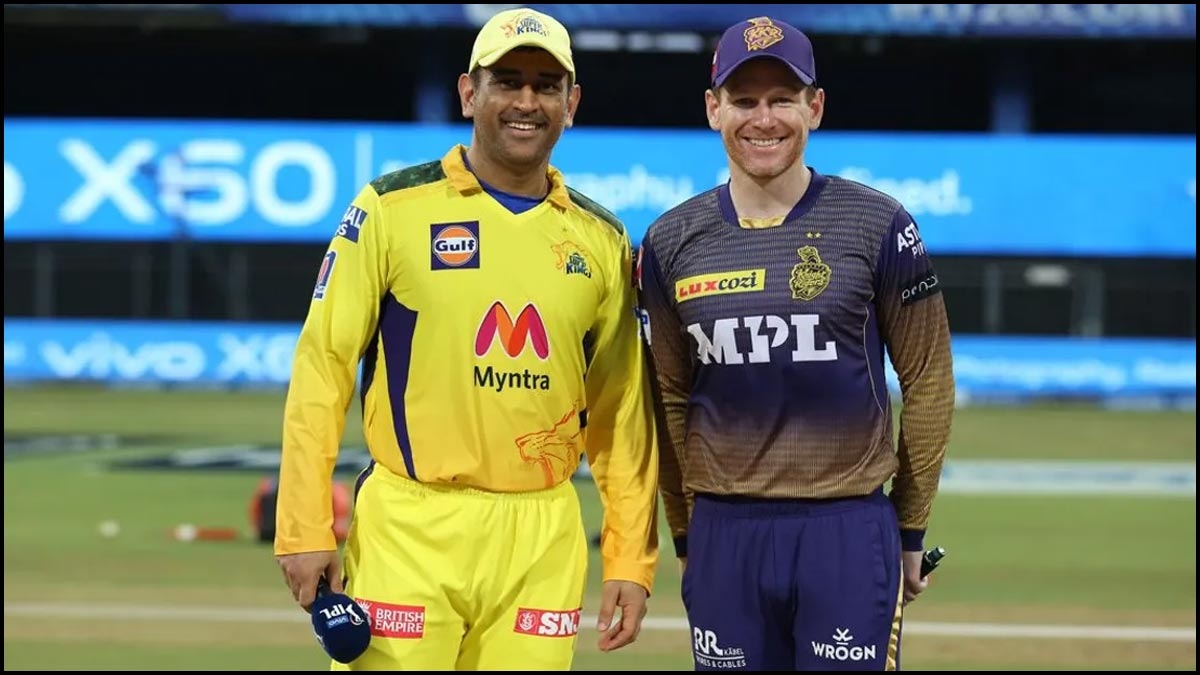 Chennai Super Kings (CSK), which leads the points-tally of the ongoing IPL-2021, needs just a solitary win to move to the play-offs stage. It has 14 points from 9 matches and has 5 more matches to play for. If it wins its Sunday match against Kolkata Knightriders (KKR), it would become the second team to enter the play-offs along with DC (which is expected to win its today’s match against Rajasthan Royals).

Reason for the resurrection 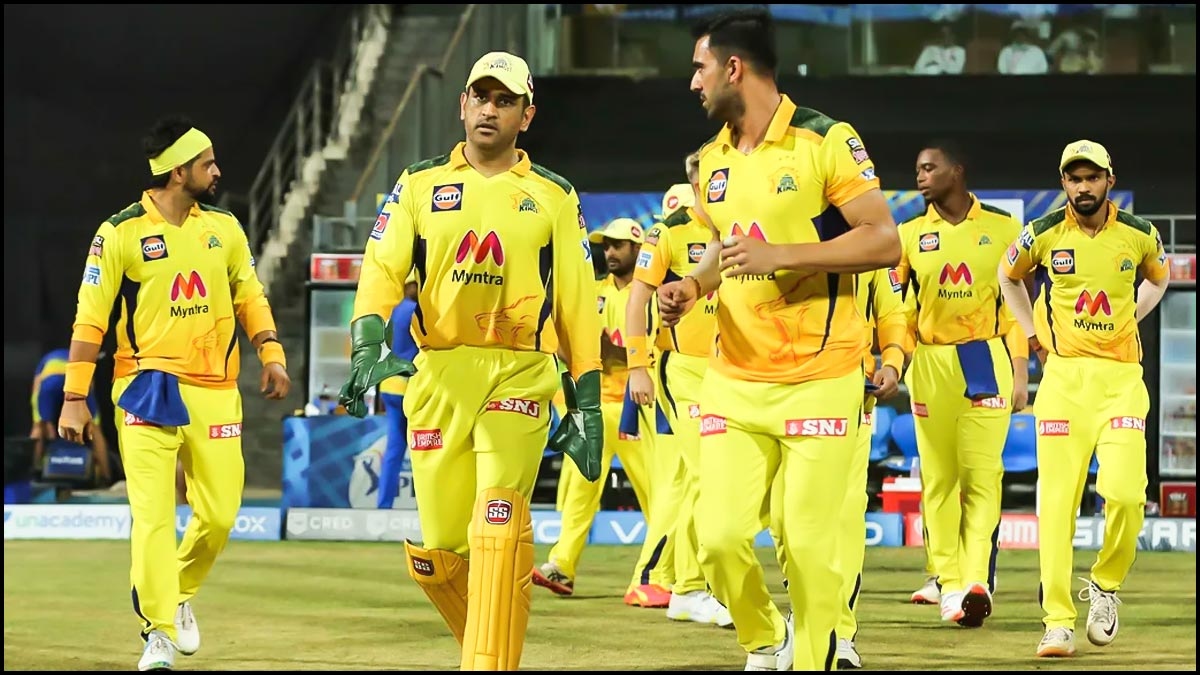 CSK has certainly resurrected itself after its shocking performance in 2020 when it failed to make the play-off stage, much to the disappointment of its huge fan-base. This year, Ruturaj has helped the team’s cause greatly by effortlessly slipping into the shoes of Shane Watson. Also, the inclusion of Moeen Ali has bolstered the team’s batting as well its bowling options. Along with Ruturaj and Moeen, CSK’s Raina, du Plessis, Rayudu, Dhoni, Jadeja, Shardul & Bravo make for a formidable batting line-up, which could easily be the best set of batters in the tournament. 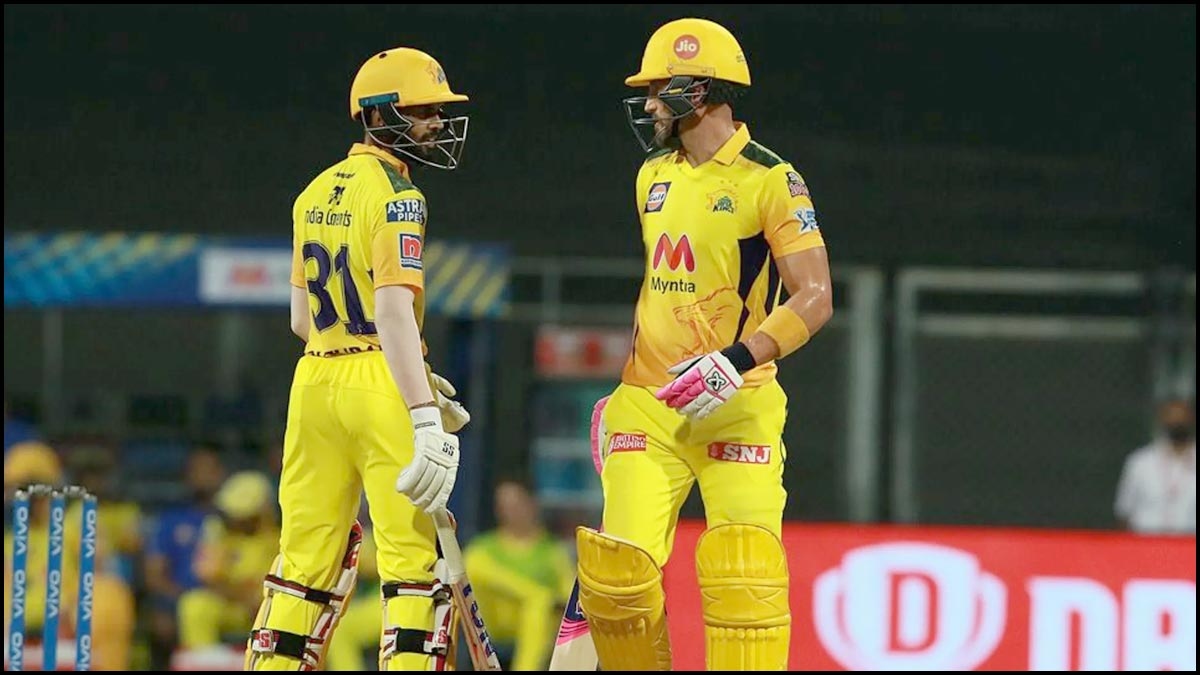 In a striking case of rare similarity, both CSK and KKR have won both the two matches they have played thus far in the second leg of the IPL which commenced last week. Both the wins for these two teams have come against the same opponents: CSK first beat Mumbai Indians, which lost to KKR as well; likewise, KKR first beat RCB which lost to CSK yesterday. 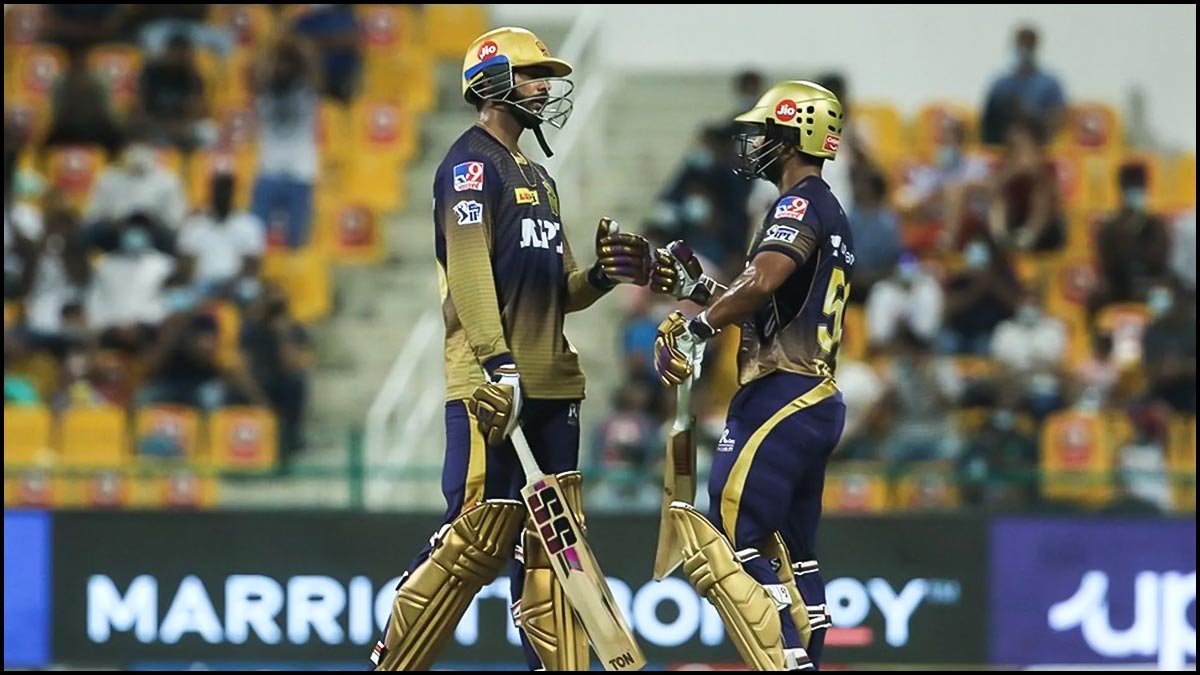 Saturday’s double-header might make significant changes in the points-tally. CSK is riding high now as it has got almost all its boxes ticked. It has a potent opening partnership, it’s middle-order and lower-order are extremely strong and the bowlers led by Deepak Chahar, Dwayne Bravo and Shardul Thakur are doing an excellent job. The only cause of concern for CSK could be the lack-of-form of the only Aussie in their ranks – Josh Hazlewood. A premier Test bowler, Hazlewood went for a few runs in both the matches. CSK might even consider bringing in Sam Curran to further bolster their batting, bowling and fielding fronts. 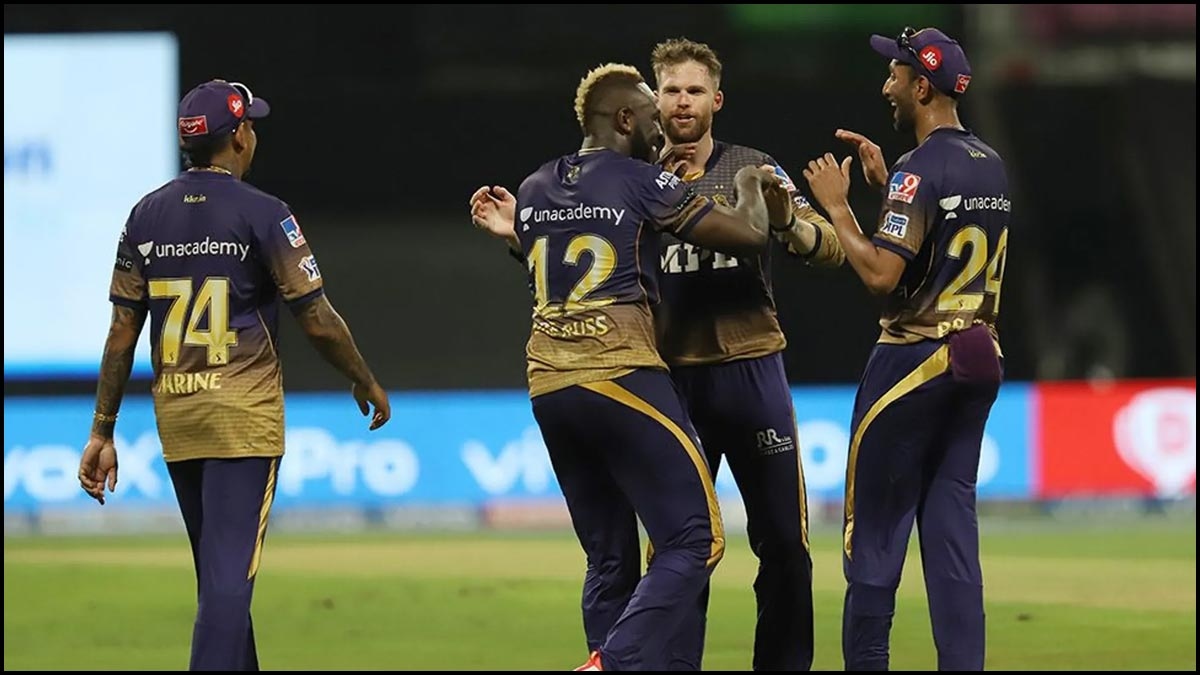 KKR’s new-found star Venkatesh may look to keep his form going along with the likes of Rana, Tripathi, Morgan, Russel and Karthick. KKR has a well-settled bowling line-up which bundled out RCB for a paltry 92. CSK would be wary of that and might have a plan or two up its sleeve to unsettle the KKR pacers in the power-play as well as the likes of ‘mystery spinners’ Sunil Narine and Varun Chakravarthy.. In all, it promises to be a thrilling encounter for sure! 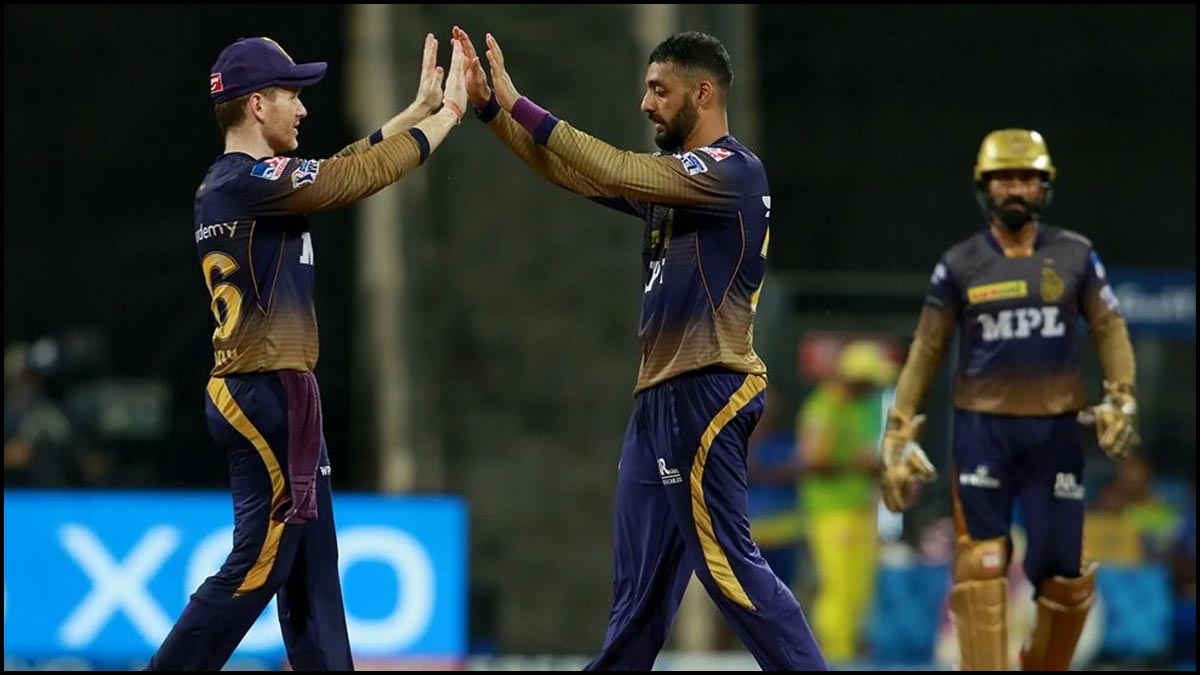