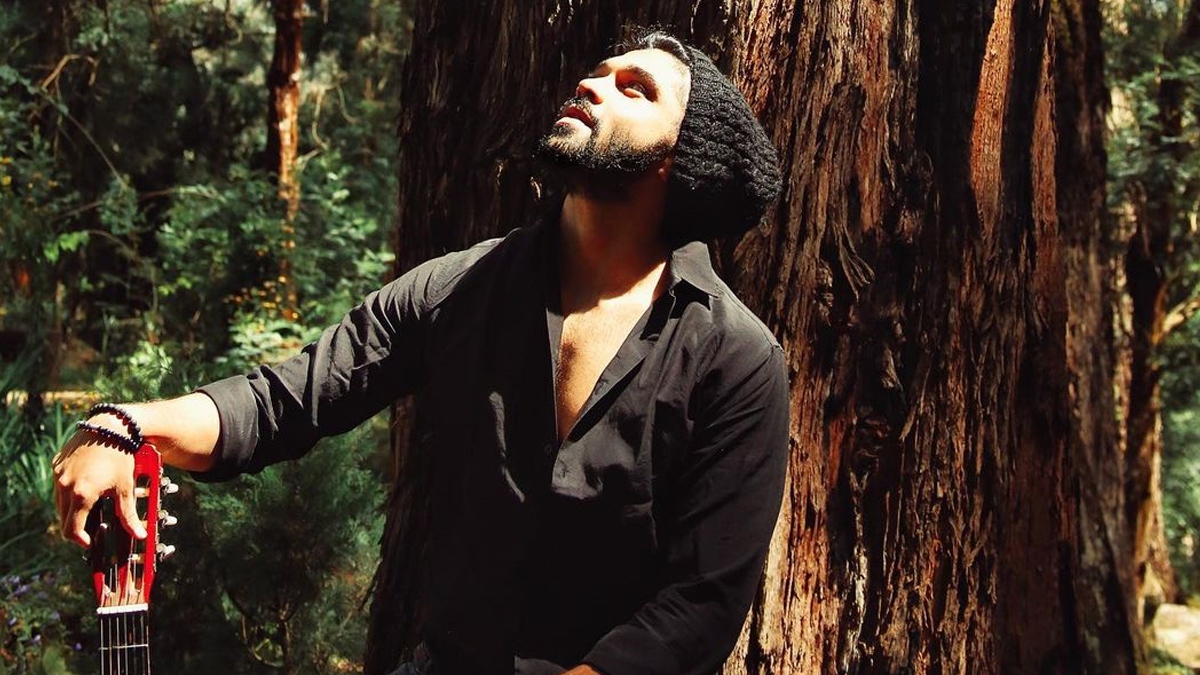 The heartthrob of Tamil cinema Dhruv Vikram who celebrated his 25th birthday recently has started prepping himself for a challenging role for his next flick with Mari Selvaraj and fans cannot wait to witness the Varma star in his new avatar. 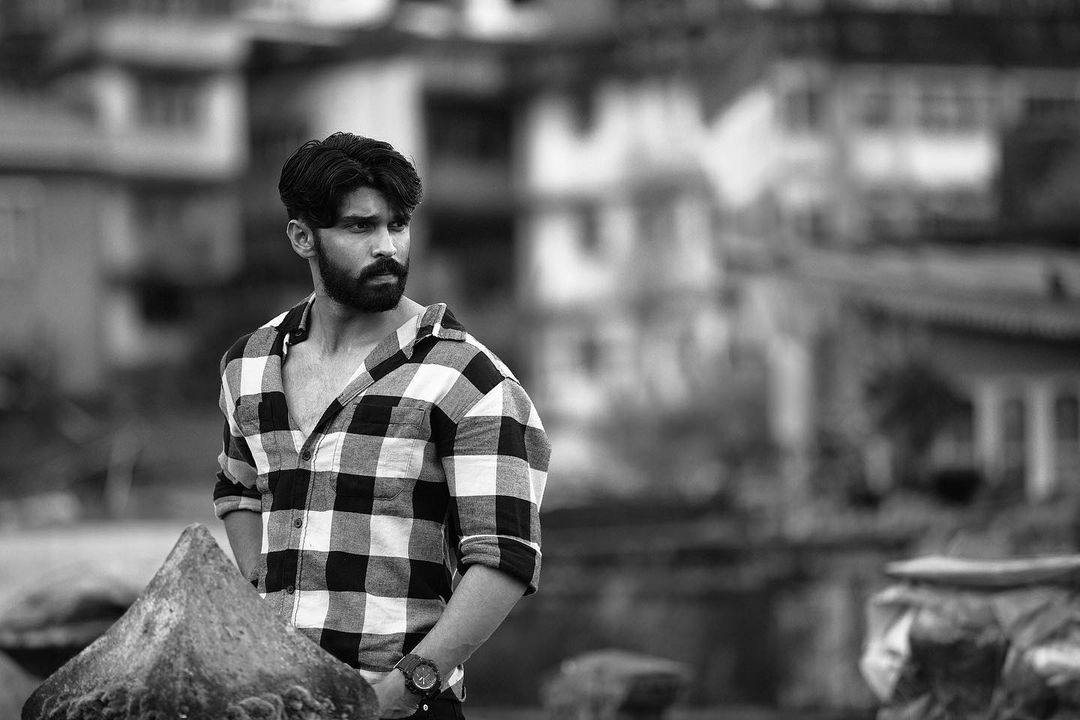 The official announcement of Dhruv Vikram’s film with director Mari Selvaraj was made earlier and Dhruv will play the role of a Kabaddi player in this sports drama. Just like Mari Selvaraj’s previous films, this flick is also expected to out a strong social message.

According to the latest reports, Dhruv is said to be attending Kabaddi training sessions to get into the skin of the character. He recently completed shooting for Karthik Subbaraj’s directorial ‘Mahaan’, and the film is getting ready for release. 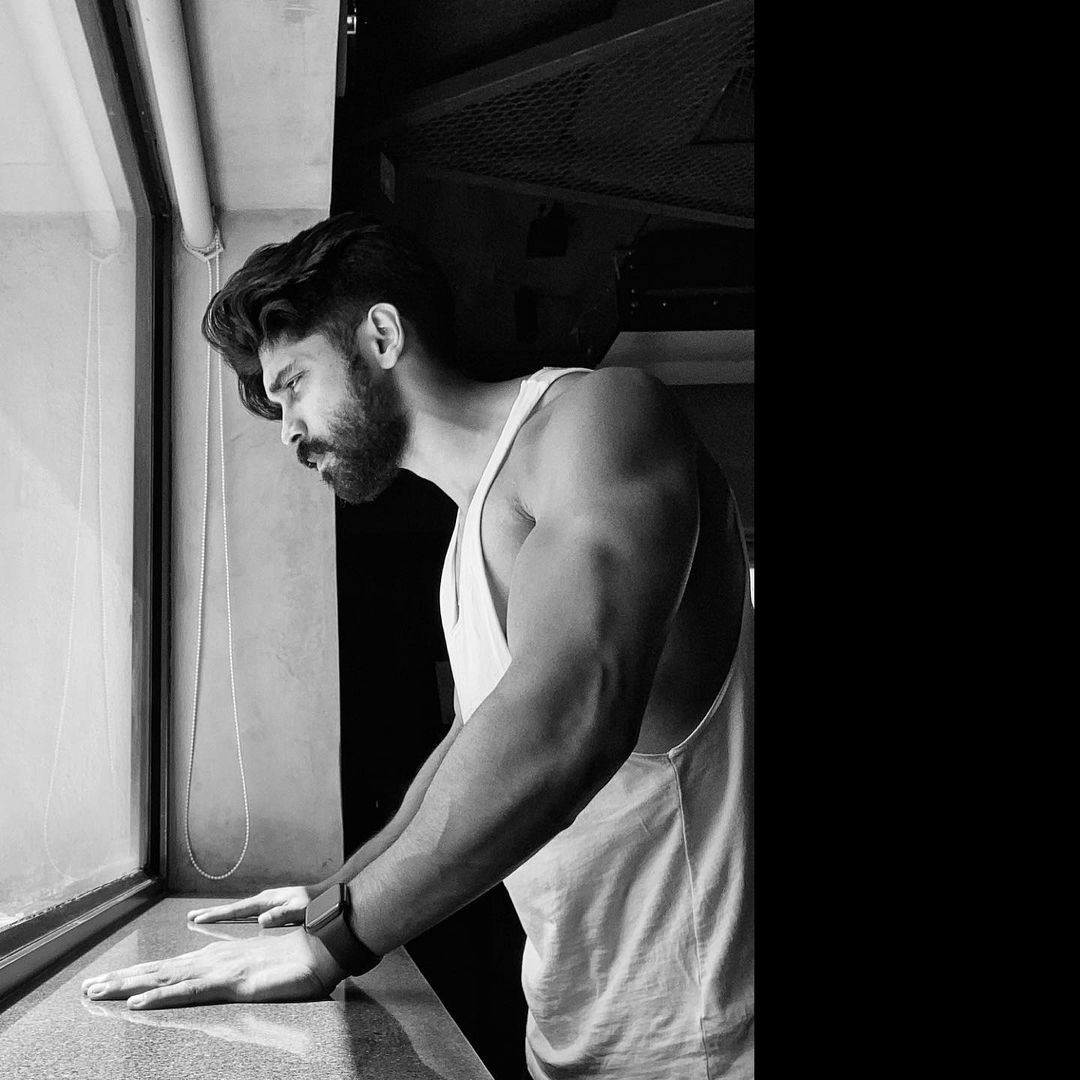 A single-track Soorayaattam was released recently on the occasion of the young actor’s birthday and was well received by the audience. The film will mark the first time collaboration of the much loved father-son duo in the film fraternity. Sources also say that Dhruv is playing the son of Vikram in this film.