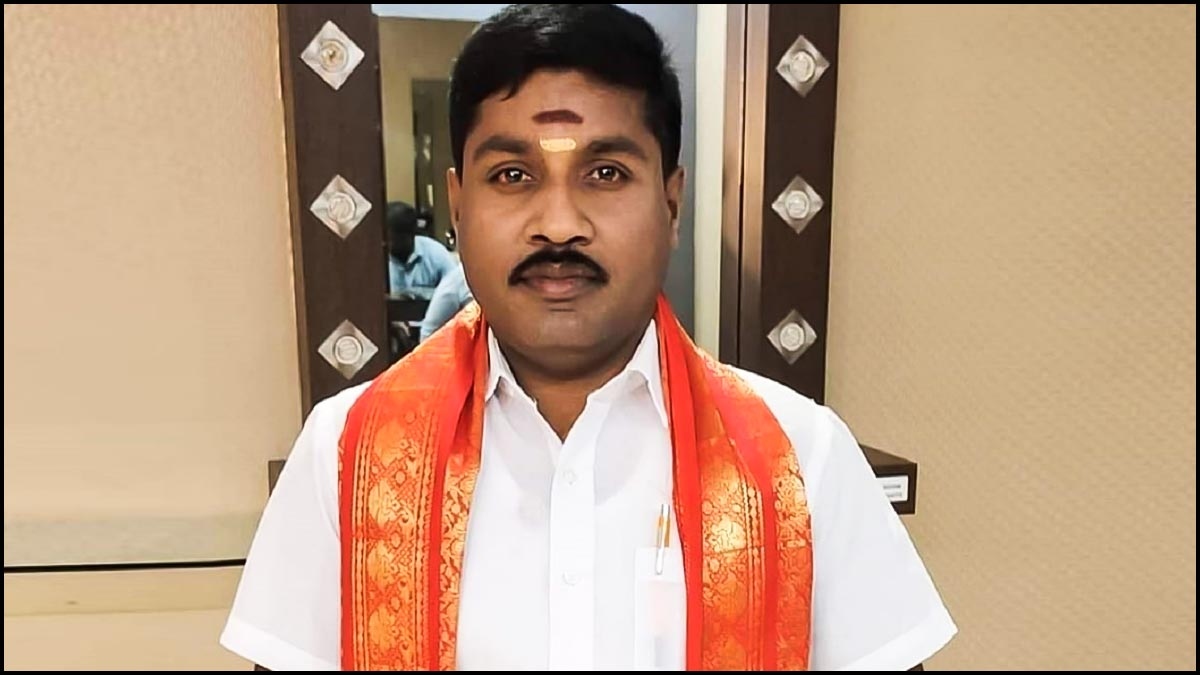 The reality show Bigg Boss which is all set to be launched on October 3 is currently the trending topic among netizens. Many fans are speculating the contestants who might enter the Big Boss house and these lists are doing the rounds on the internet.

One of the rumoured candidates to enter the Bigg Boss house is Tik Tok star GP Muthu. The speculations became stronger after he posted a picture posing in front of the Bigg Boss house on his Instagram handle. While many wanted him to be a part of this much-celebrated show, some warned him of the negative impacts. 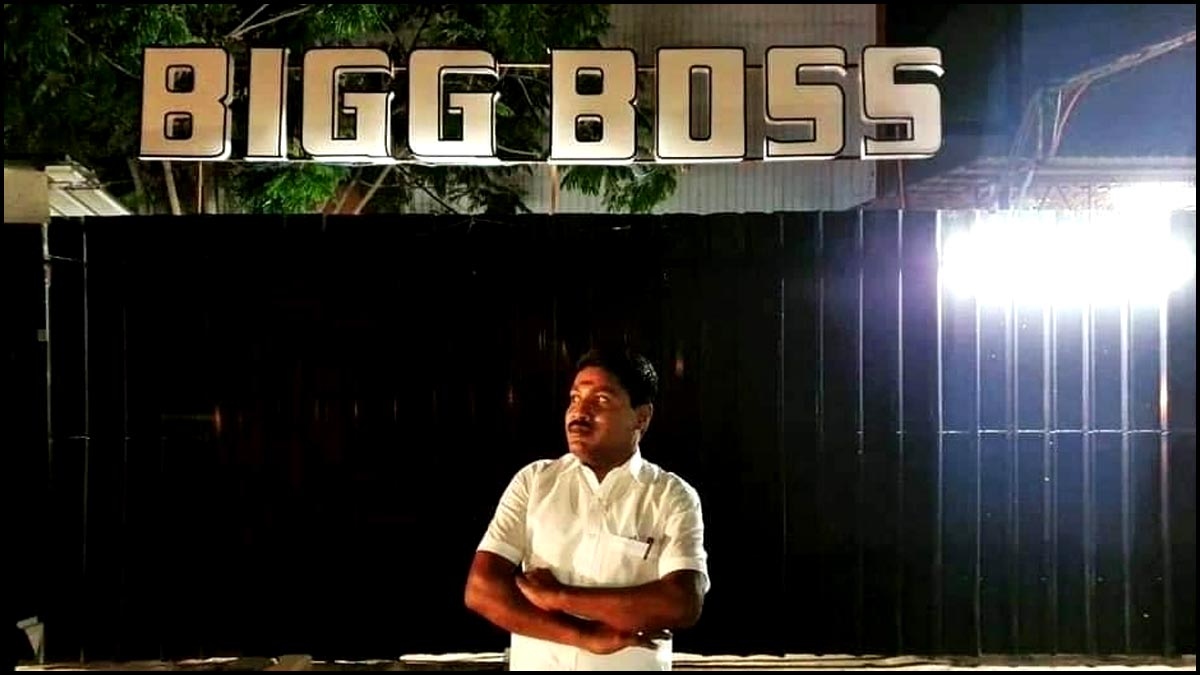 Recently in an interview with us, GP Muthu clarified the rumours about his entry to Bigg Boss house and made a statement that he is not interested as he can not live without his family and children. He said, “I am a happy person who can’t live without my phone. If I have to enter a closed community I might find it hard to handle the pressure.”

When asked about his earnings through youtube, he said that he has no idea about it as it is managed by his friends. He also stated that he would be happy to meet actor Kamal Haasan in person. 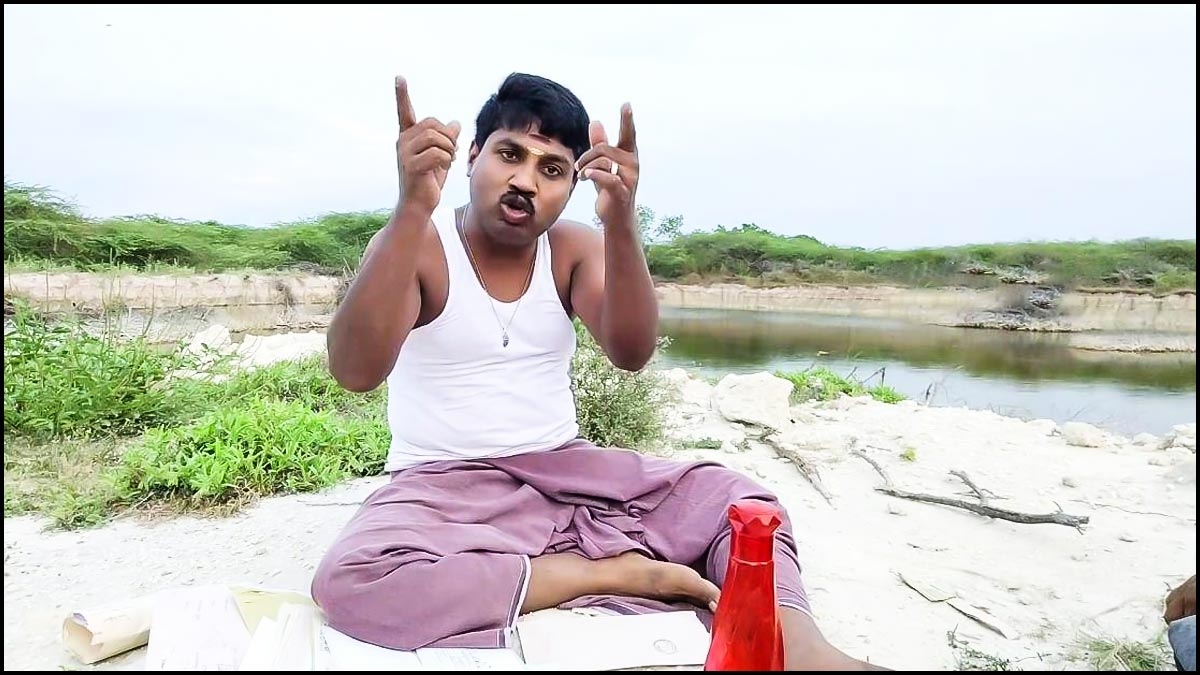 Coming back to Bigg Boss, So far, it was reported that Shakeela’s daughter Mila, comedy actor Iman Annachi, VJ Priyanka and Kani were the confirmed contestants to enter the Bigg Boss house.