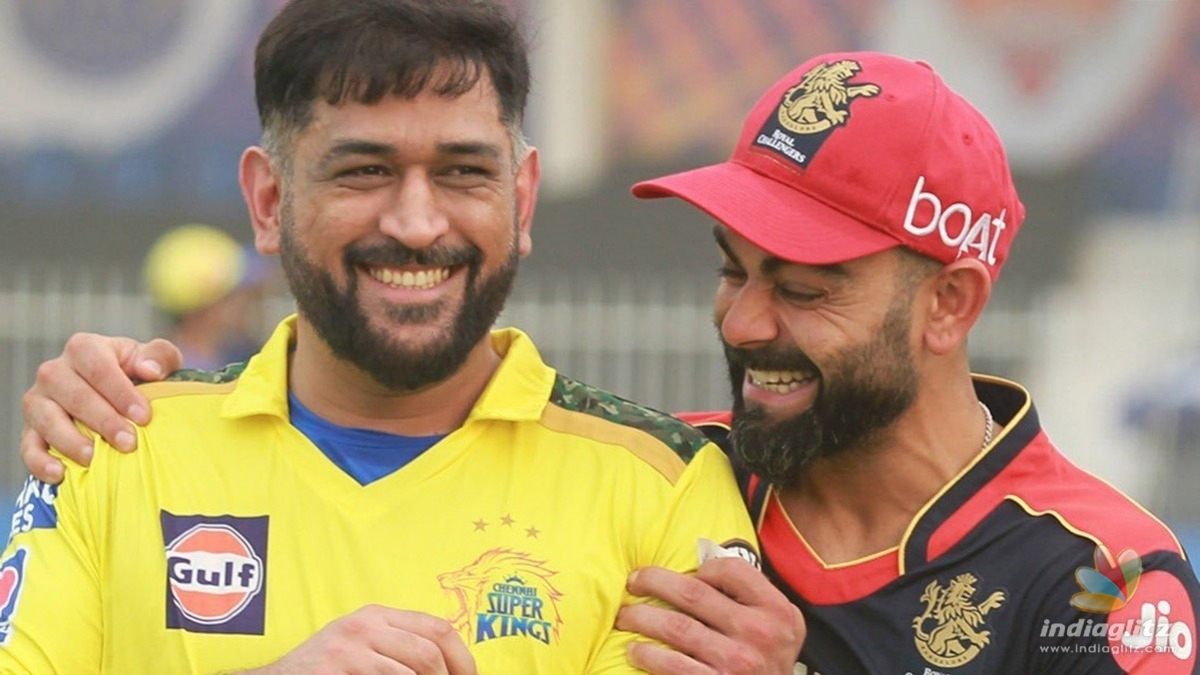 The most-awaited clash between Chennai Super Kings and Royal Challengers Bangalore took place at the Sharjah Stadium last night. The toss was delayed 30 minutes due to a sandstorm in the region. CSK skipper MS Dhoni won the toss and chose to bowl. The action started 15 minutes late at 7:45 pm IST. 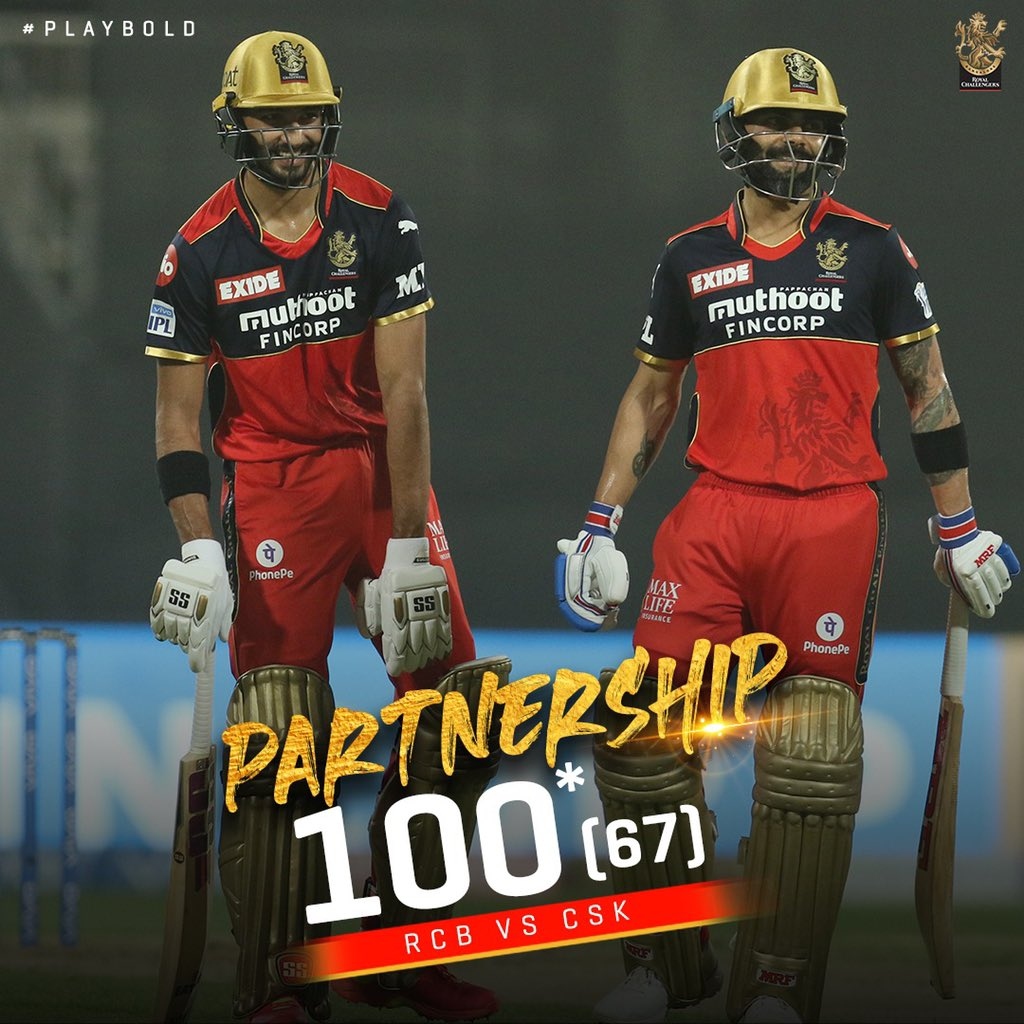 RCB captain Virat Kohli and the star batsman Devdutt Padikkal started their innings with a bang. The duo gave no chance to the CSK bowlers. The partnership put on 111 runs for the opening wicket. Virat scored a brilliant 53 off 41 balls with 6 fours and 1 six, while Padikkal knocked 3 sixes and 5 fours in his 70 off 50 balls innings. 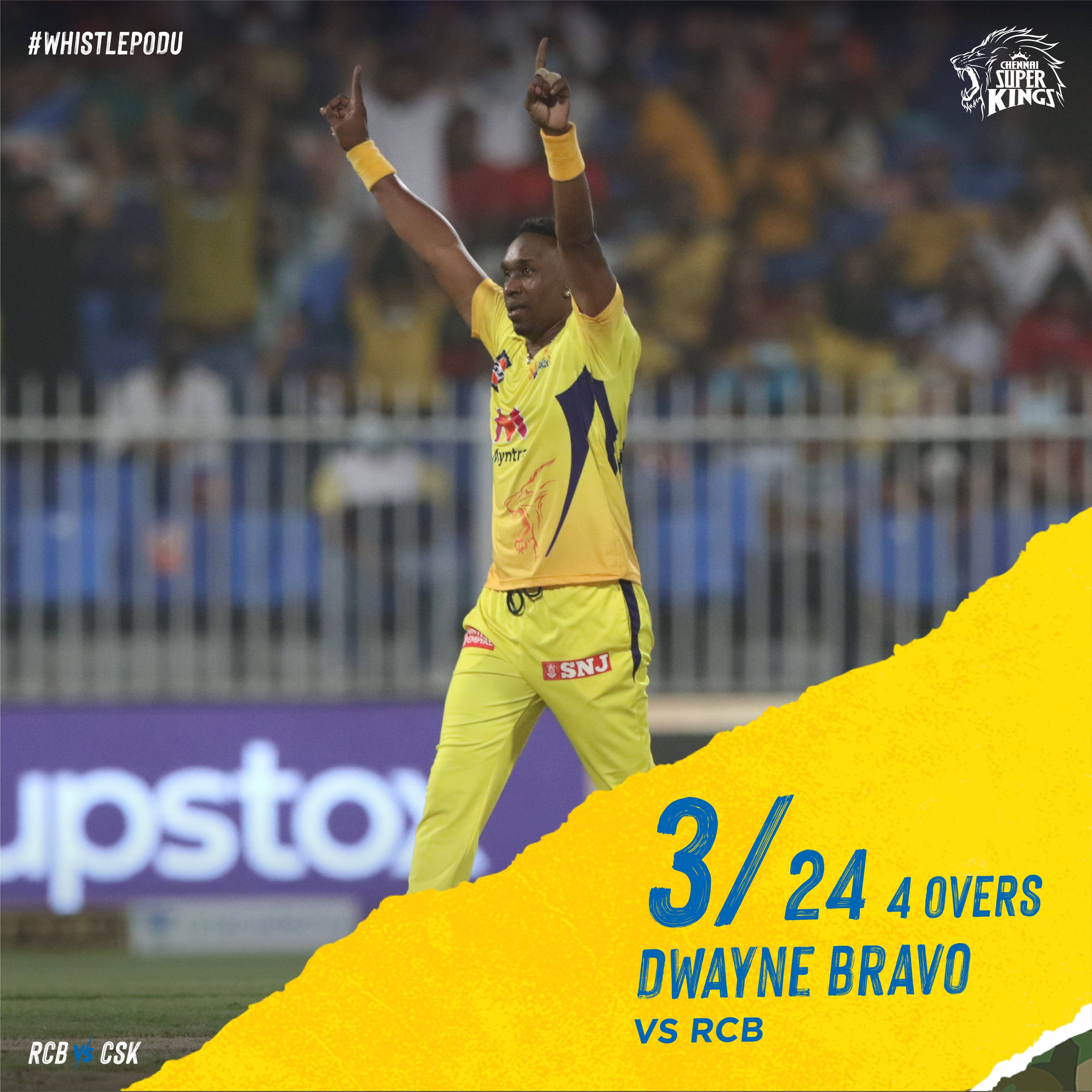 CSK’s star all-rounder Dwayne Bravo provided the crucial breakthrough for the team by taking down Kohli’s wicket in the 14th over. RCB lost their balance after the skipper’s wicket. Shardul dismissed AB de Villiers (12) and Padikkal (70) in the next overs and turned the game into CSK’s side. Then, Bravo removed Glenn Maxwell (11) and Harshal Patel (3). CSK made a stellar comeback from conceding 90 runs for no loss after 10 overs to restricting the opponent at 156-6 after 20 overs. 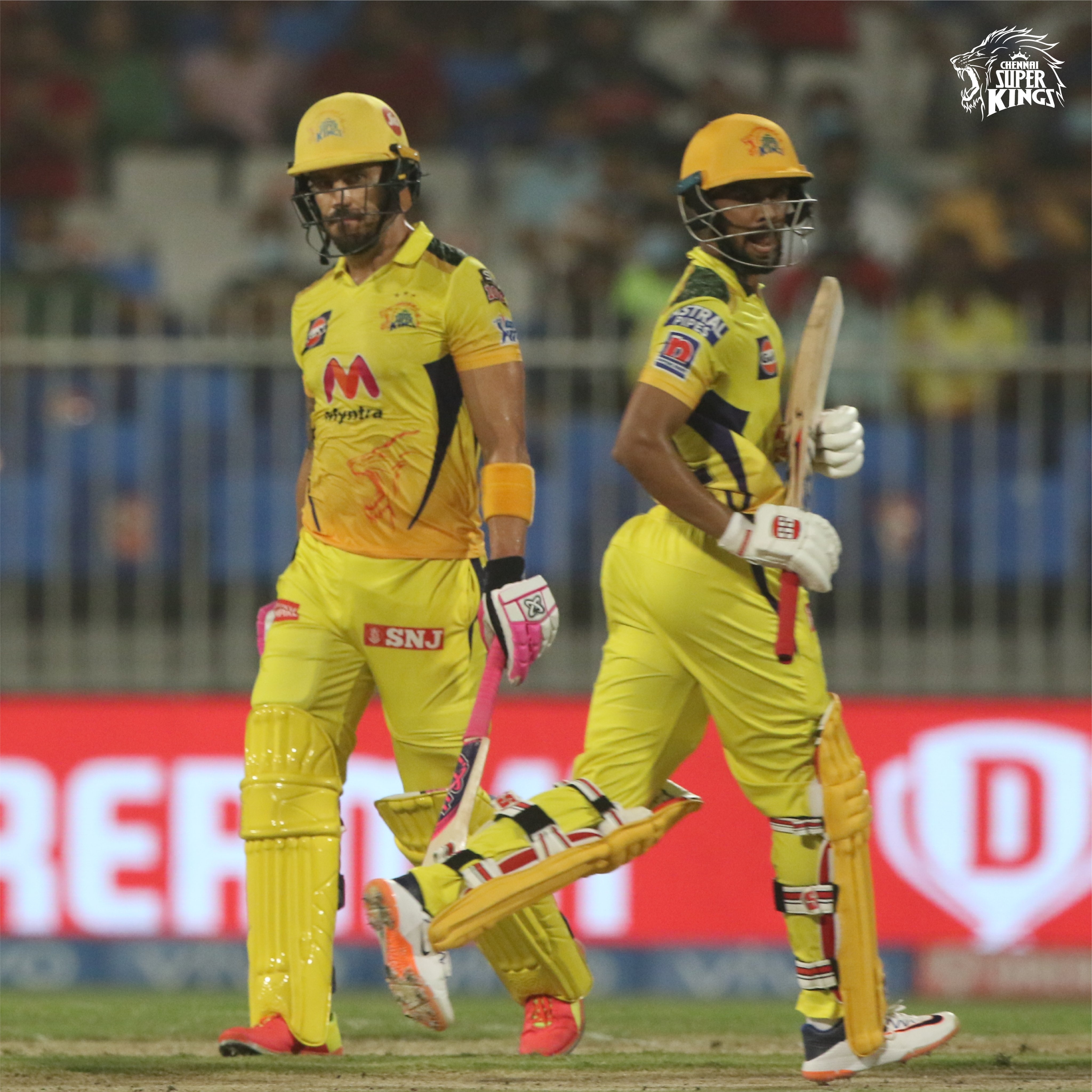 Needing 157 to win, the opening pair of CSK: Ruturaj Gaikwad and Faf DuPlessis gave an incredible start. They have set the tone for chase and put the Super Kings in a comfortable position. The partnership cashed in 59/0 after the batting powerplay. But the opening stand was broken in the ninth over as Kohli took a stunning diving catch as Chahal dismissed Gaikwad. In the very next over, Glenn Maxwell dismissed Faf DuPlessis and suddenly CSK went from 71/0 to 71/2. 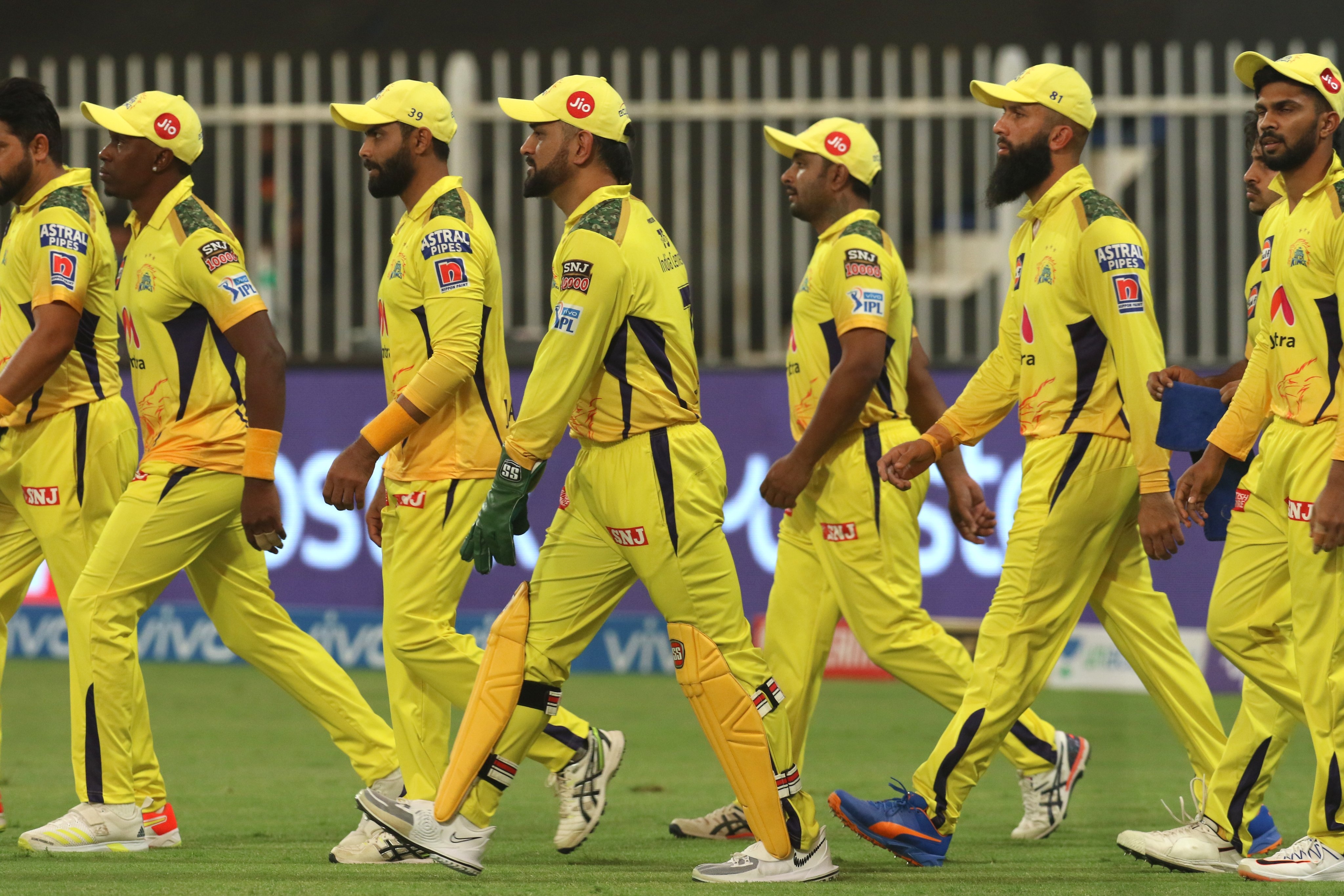 RCB knocked down the winning momentum of CSK all of a sudden. Then, Ambati Rayudu(32) and Moeen Ali(23) sported a quickfire innings which restored the CSK’s rhythm on the chase. The partnership put on an additional 47 runs on the board and took CSK close to 120. Both of them were dismissed by Harshal Patel before the strategic time-out. 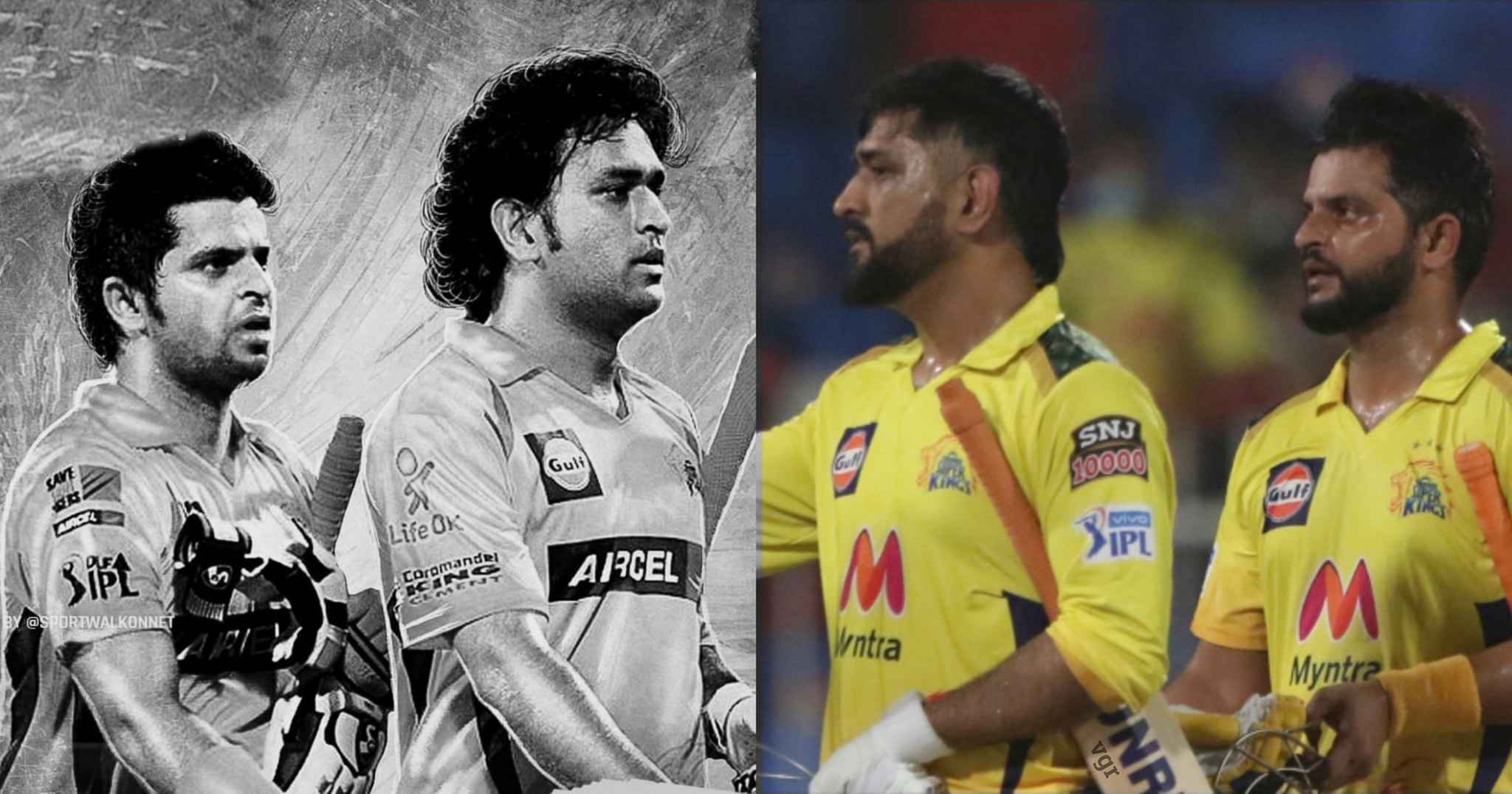 Then, Mr. IPL Suresh Raina and CSK captain MSD padded up to score the finals dozens. Raina(17) & Dhoni (11) guaranteed the victory by finishing the comfortable innings. Their short cameo was overwhelming to the fans and it was celebrated as it reminded them of the good-old CSK days. CSK ensured a 6 wicket win in 18.1 overs to reclaim the top spot on the points table on Friday. DJ Bravo bagged the Man of the Match for picking the key wickets. 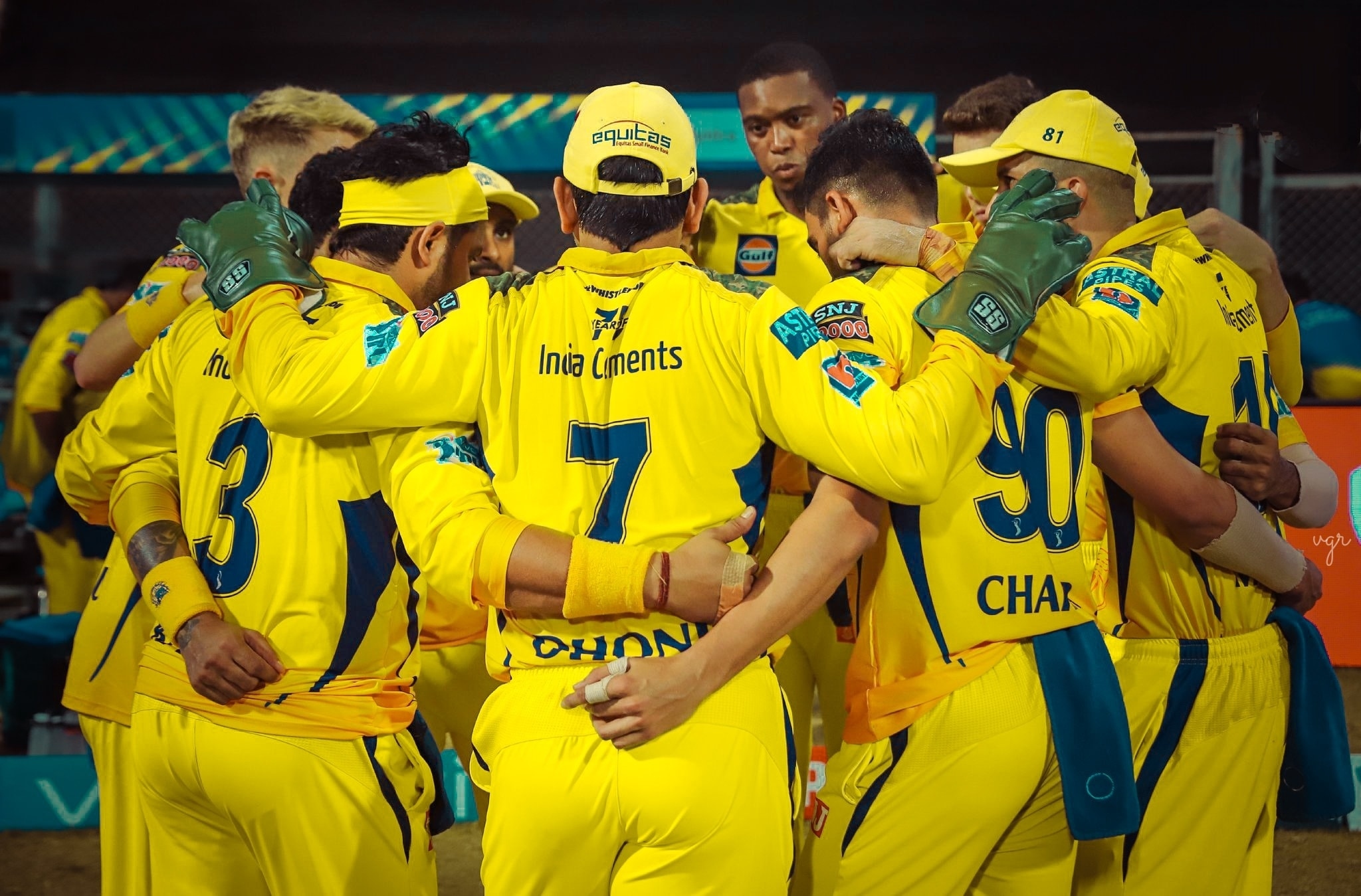 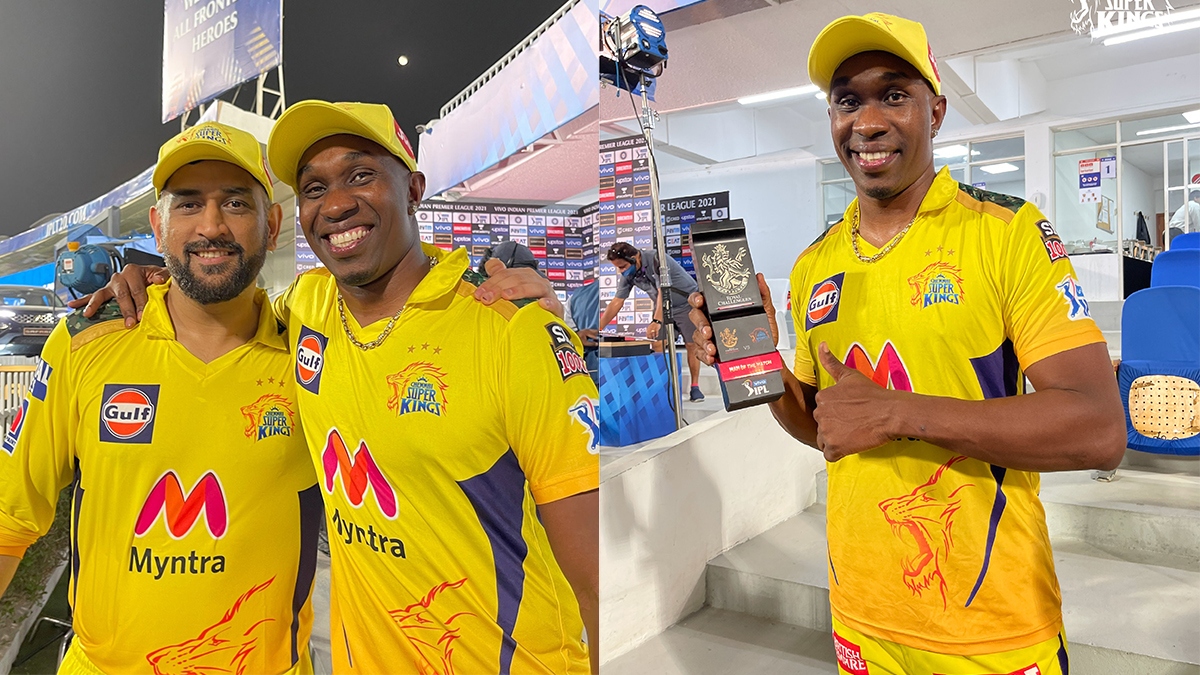