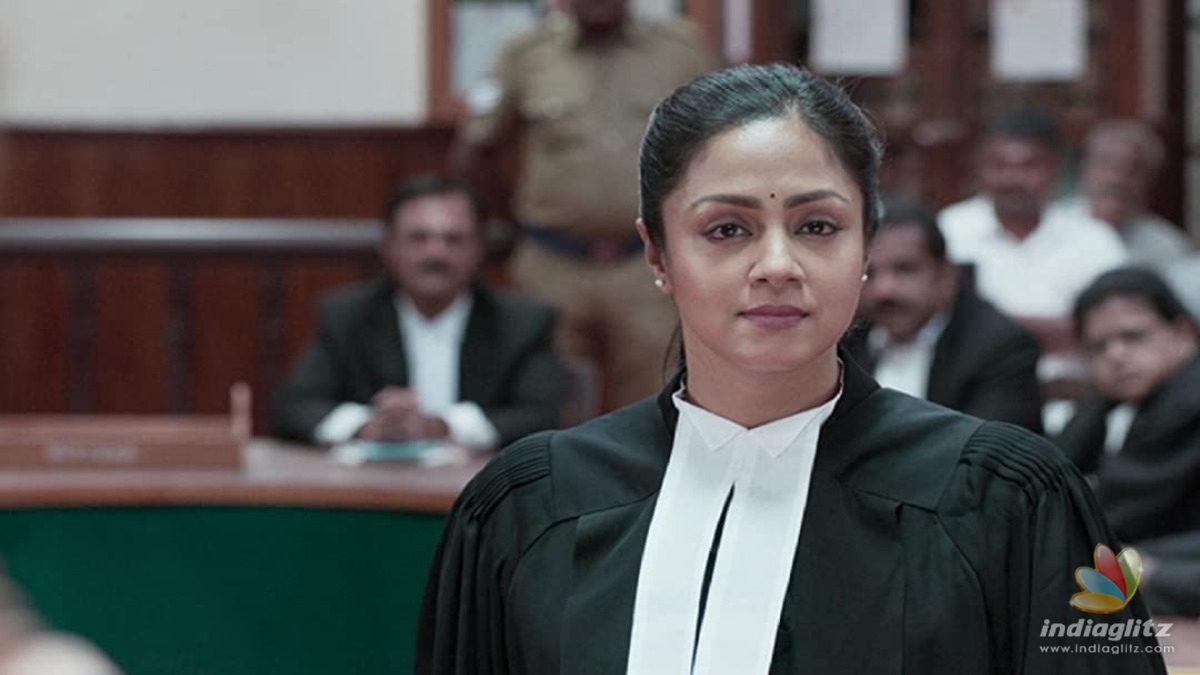 The Tamil film industry is moving slowly towards discussing real problems that happen in our society rather than making movies just for entertainment purposes. One such movie was Jyothika’s ‘Ponmagal Vandhal’. Thi8s movie has helped a 9-year girl open up about the sexual assault to her mother.

Jyotika is currently focusing on women-centric films with a strong social message. Her 2020 movie ‘Ponmagal Vandhal’, which is currently streaming on Amazon Prime Video spoke about how rape cases are dealt with in Indian courts. The legal drama also highlighted male chauvinism, patriarchy and how tedious legal processes can be. The film was directed by JJ Fredrick and produced by Jyotika’s husband and actor Suriya under 2D Entertainment.

Reportedly, after watching a moving scene in ‘Ponmagal Vandhal’, the rape survivor spoke to her mom about her 48-year-old relative who abused her sexually. The particular scene from the film asks children not to hide anything from their parents. After she outed him, the family filed a complaint against the abuser. Within one year, the Madras High Court has passed the judgment and sentenced him to five-year imprisonment.

Taking to Instagram, Jyothika shared a post regarding this and captioned the post with a strong and awakening message. She wrote, “Shatter that silence! Each time a woman stands up for herself, unknowingly she stands up for all women.”