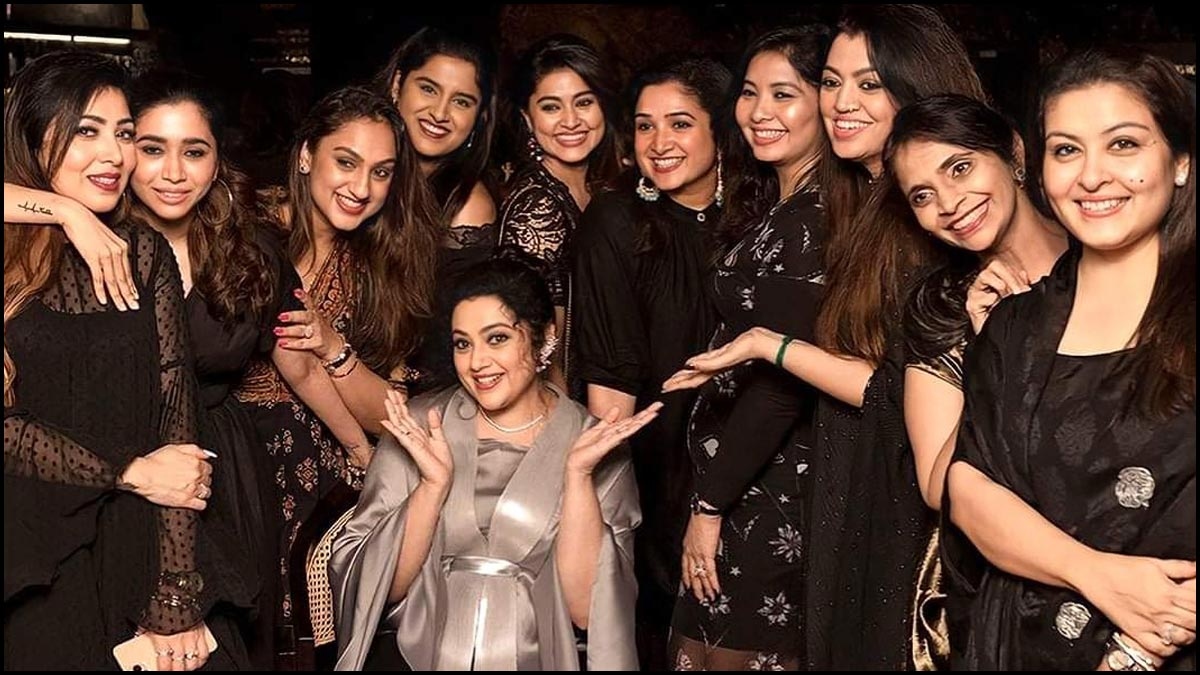 Senior actress Meena, who soared to stardom as a child actor late who later became a sought after heroine in the Tamil film industry celebrated her 45th birthday a few days ago. Her friends, inside and outside the cine industry threw a lavish birthday party for her and the pictures from the celebration are currently going viral.

Sneha, Pritha Hari, Kaniha, Sangeetha and other close friends of Meena attended the bash. Meena wore a shiny silver costume while her friends opted for a full black attire. Some of the photos from the surprise birthday celebration was shared online and quickly became the talk of the town. 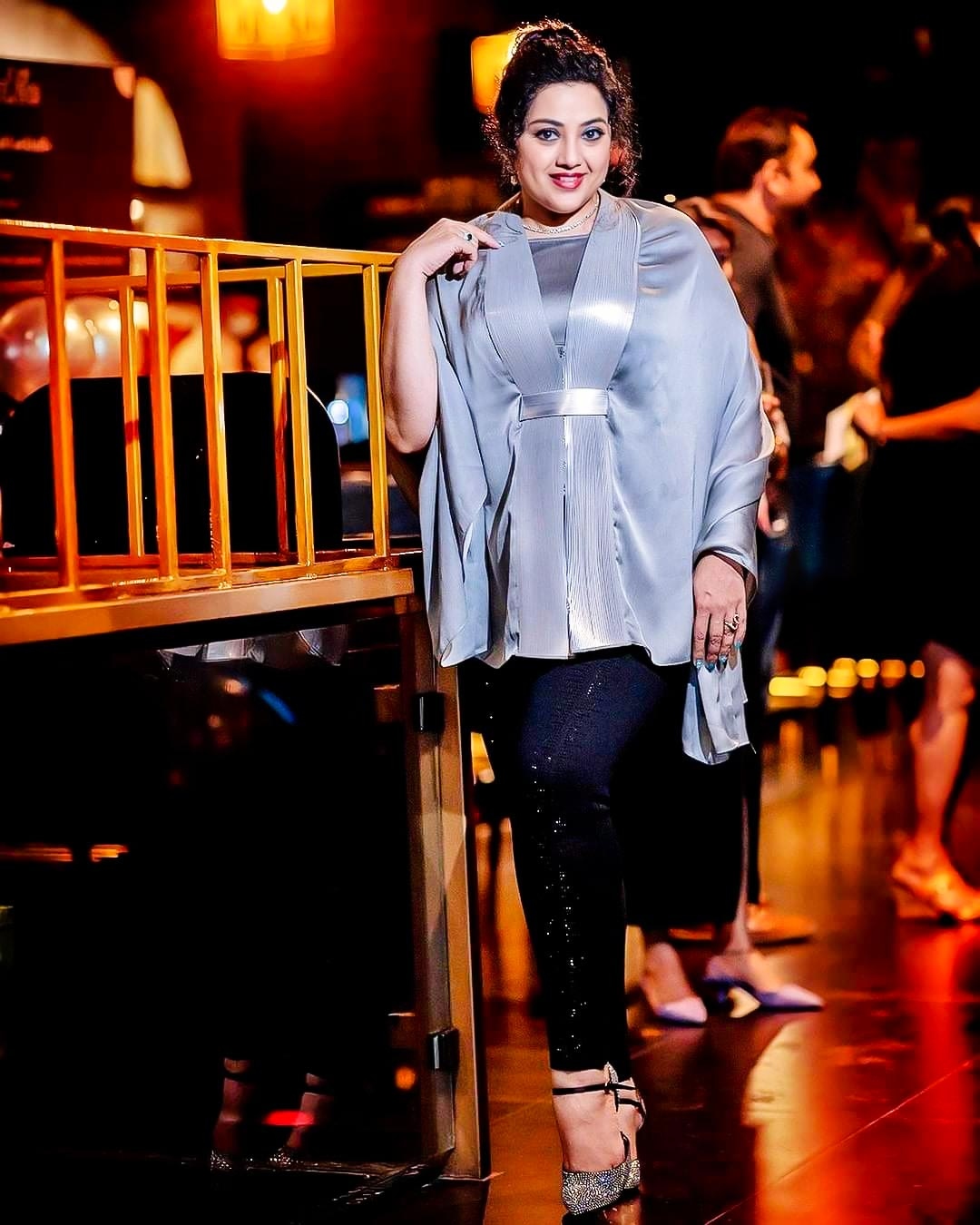 Actress Meena made her debut as a child actress in Tamil films and later made her acting debut in ‘Oru Puthiya Kathai’ (1990) She then went on to act in Tamil, Telugu and Malayalam films simultaneously. She is among the few actresses who was successful in all the South Indian languages. She has acted with many leading stars like Rajinikanth, Kamal Haasan and many more. 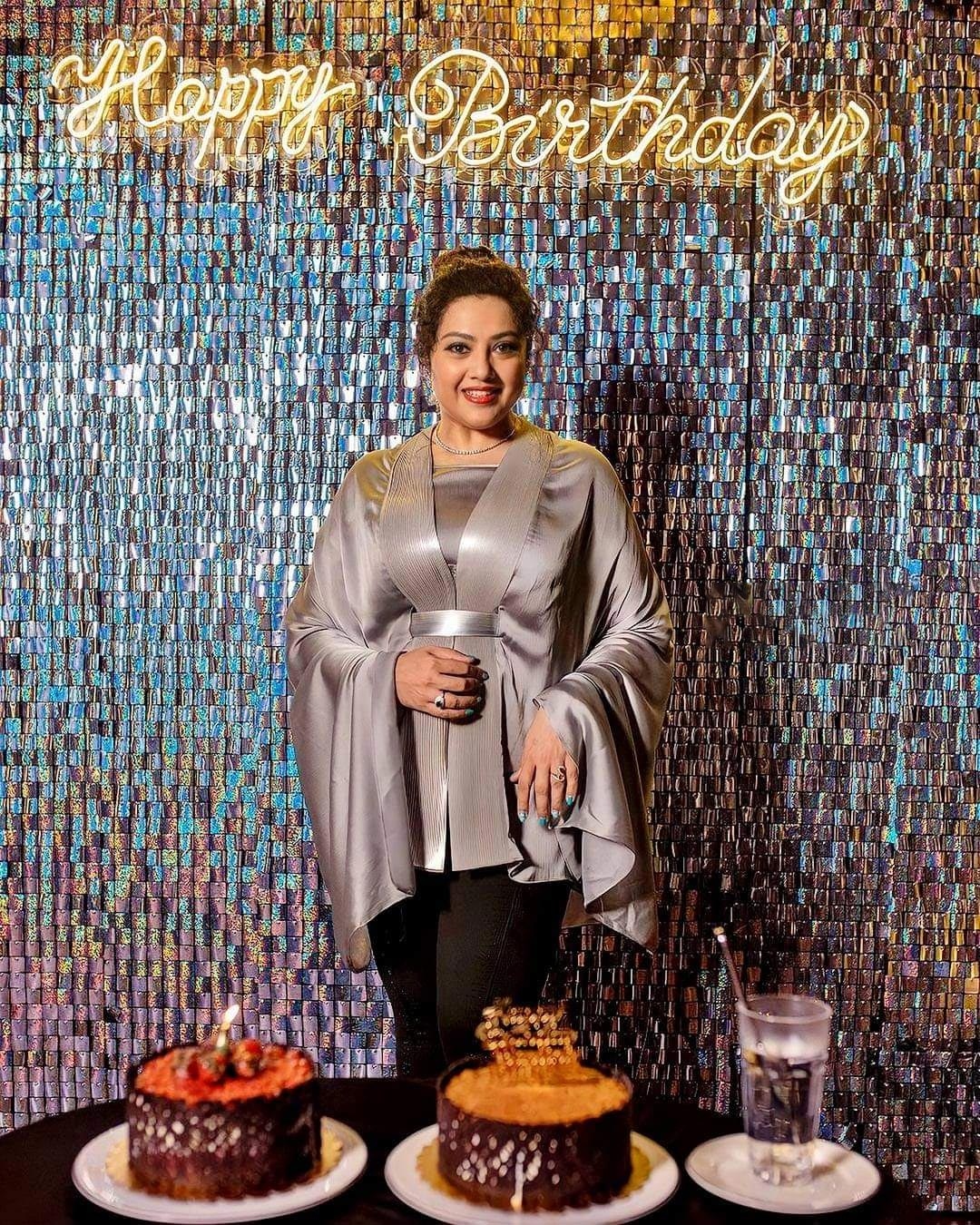 Meena was last seen in the Malayalam film ‘Drishyam 2’ a sequel to the blockbuster film Drishyam. She is currently waiting for the release of Superstar Rajinikanth’s Annaatthe. She also has ‘Drushyam 2’ in Telugu and ‘Bro Daddy’ in Malayalam. 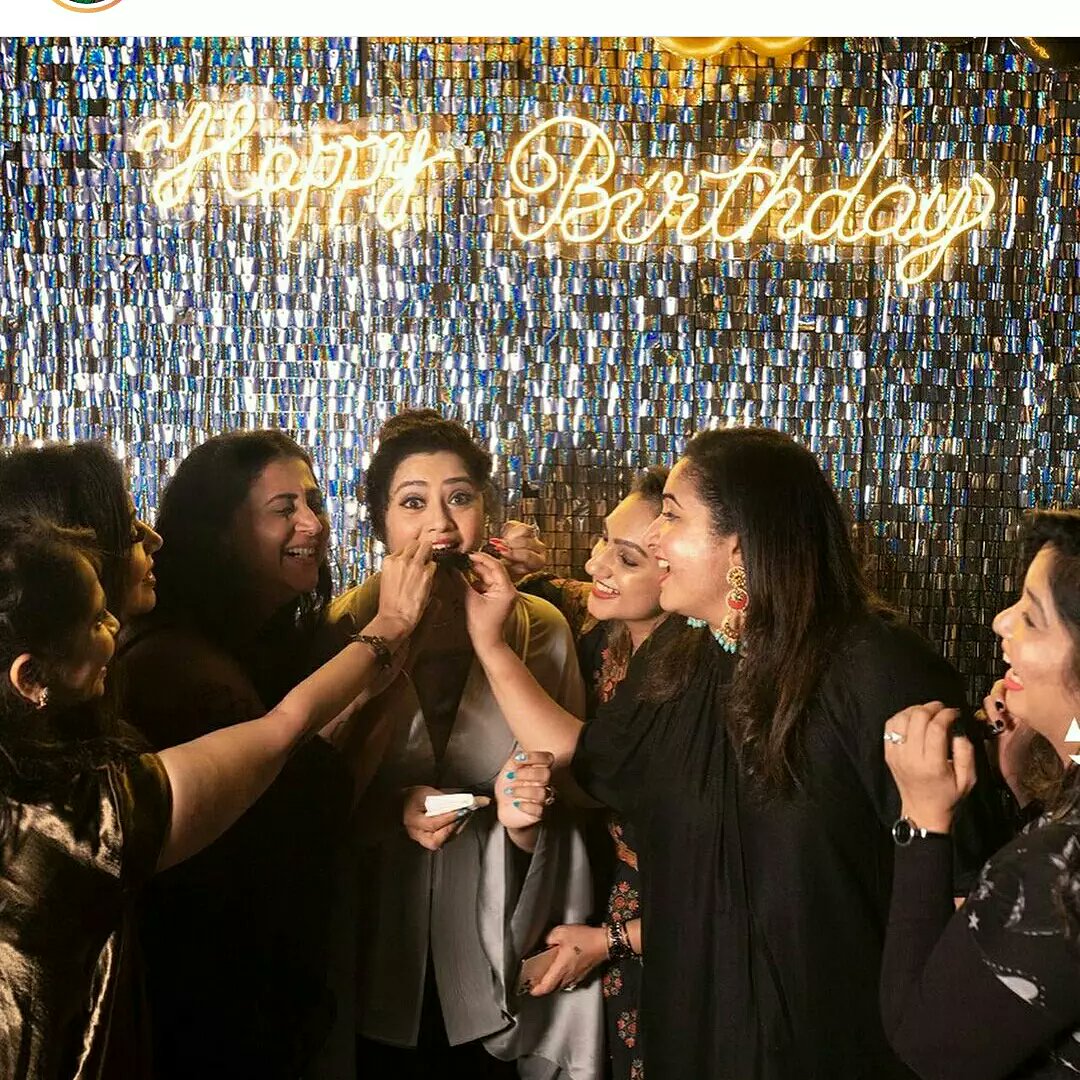 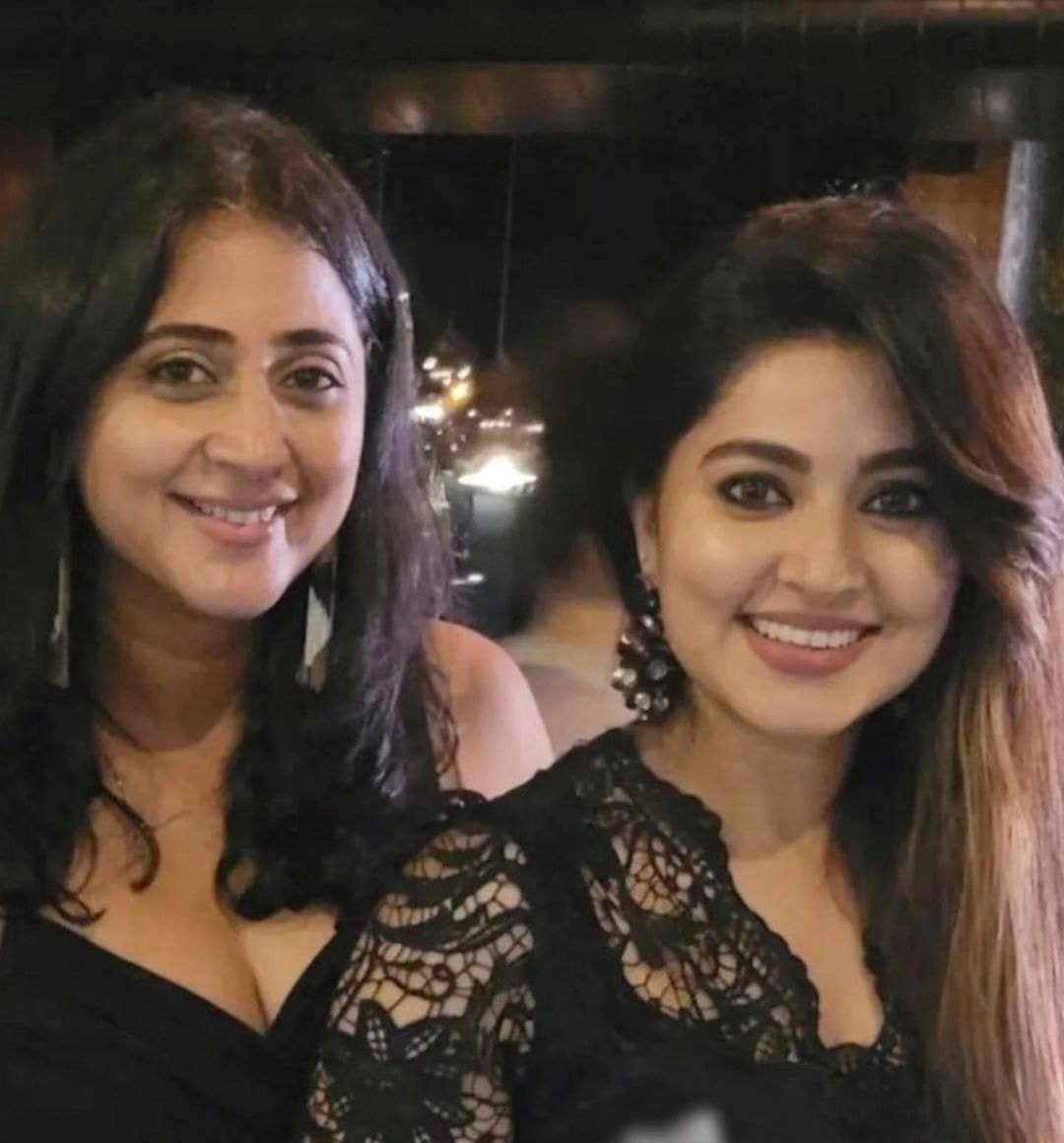 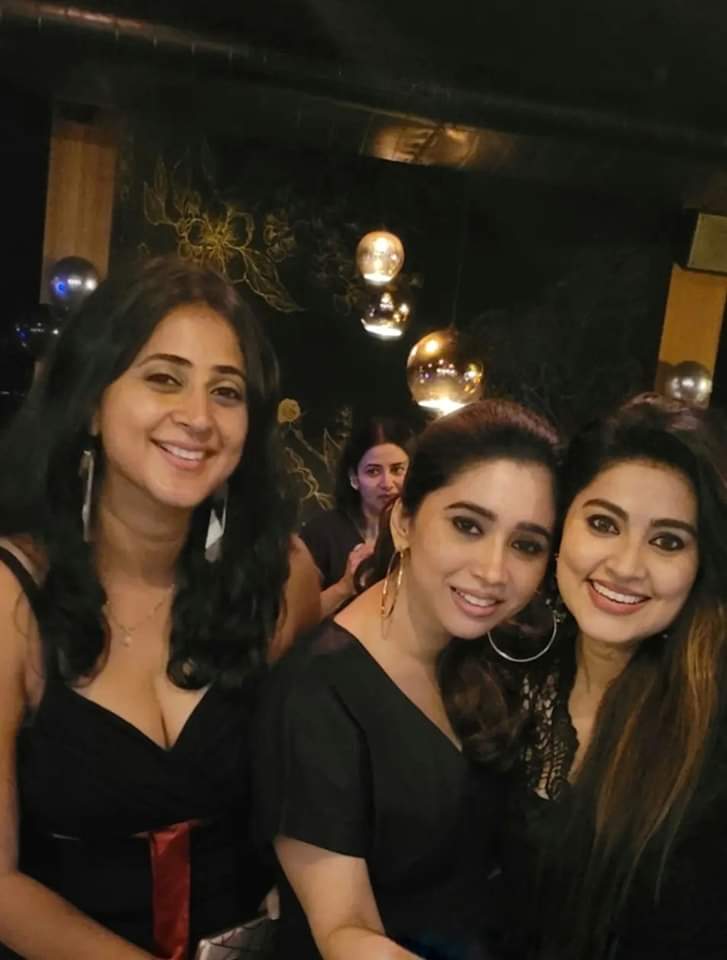 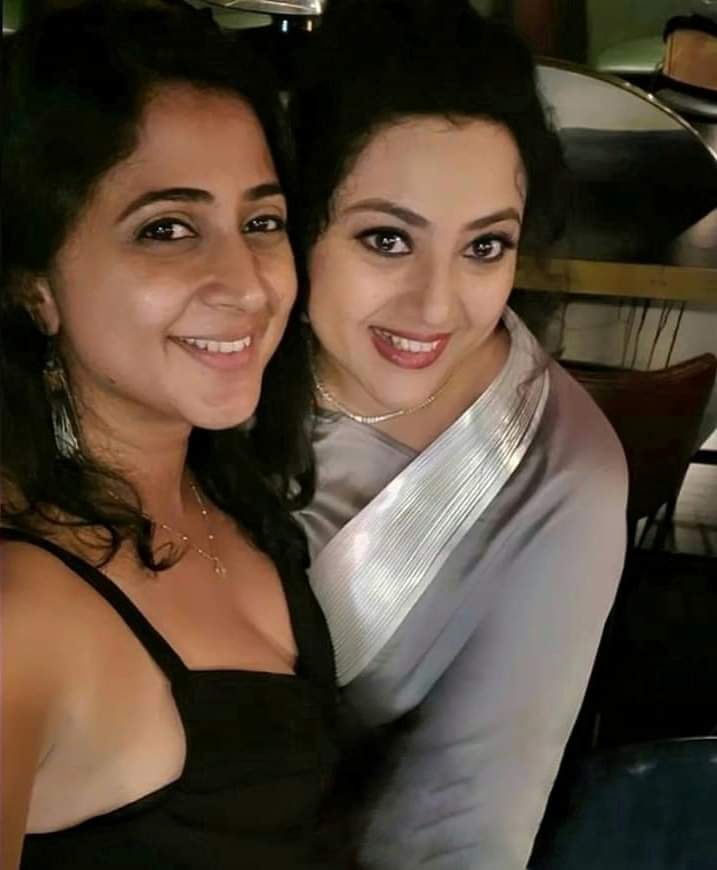 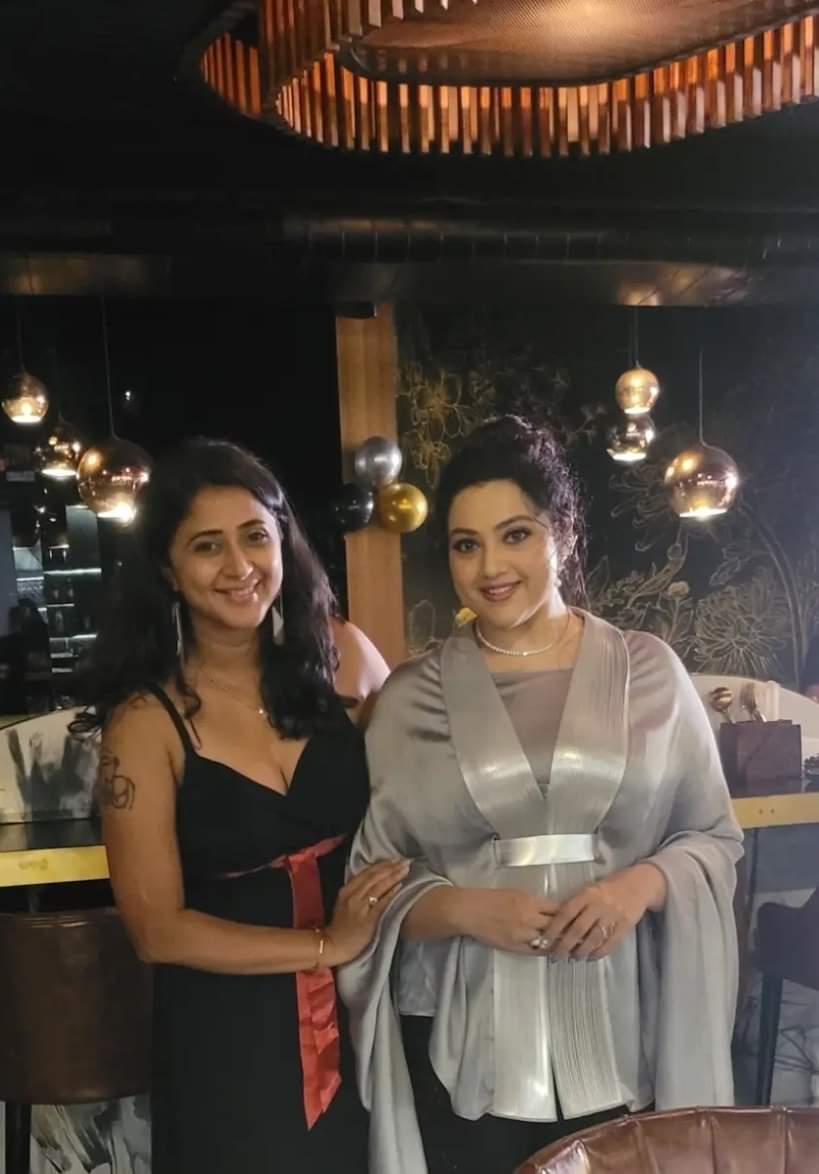 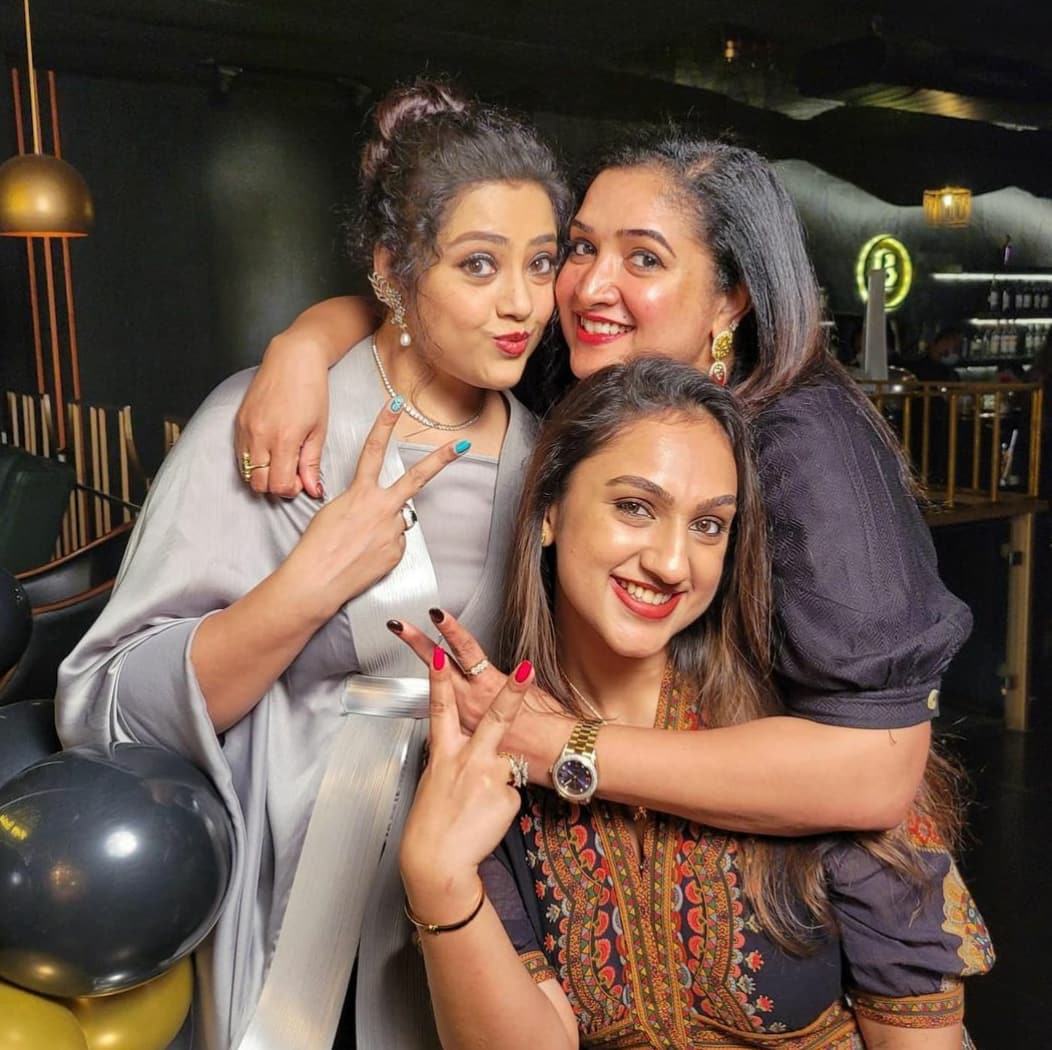 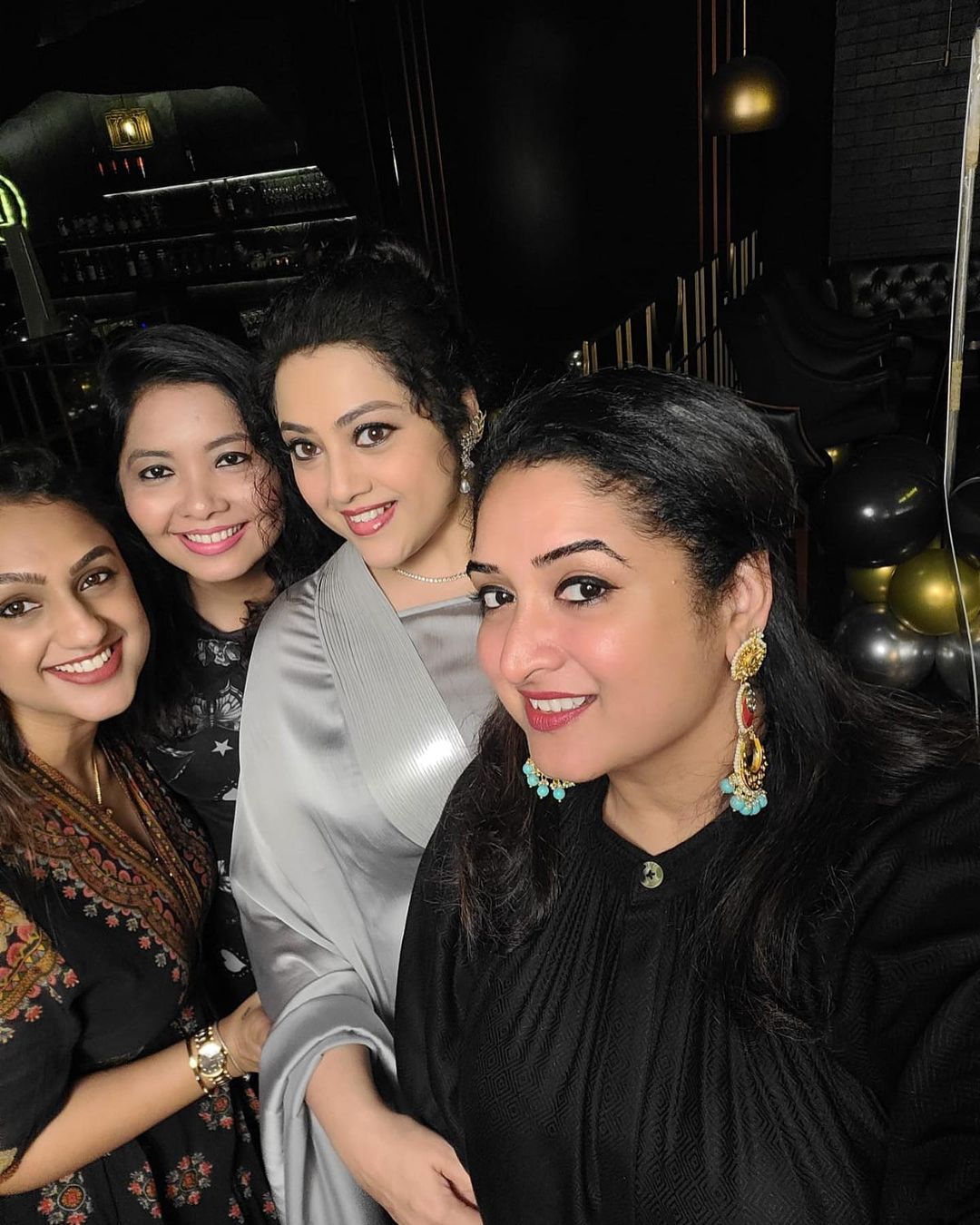 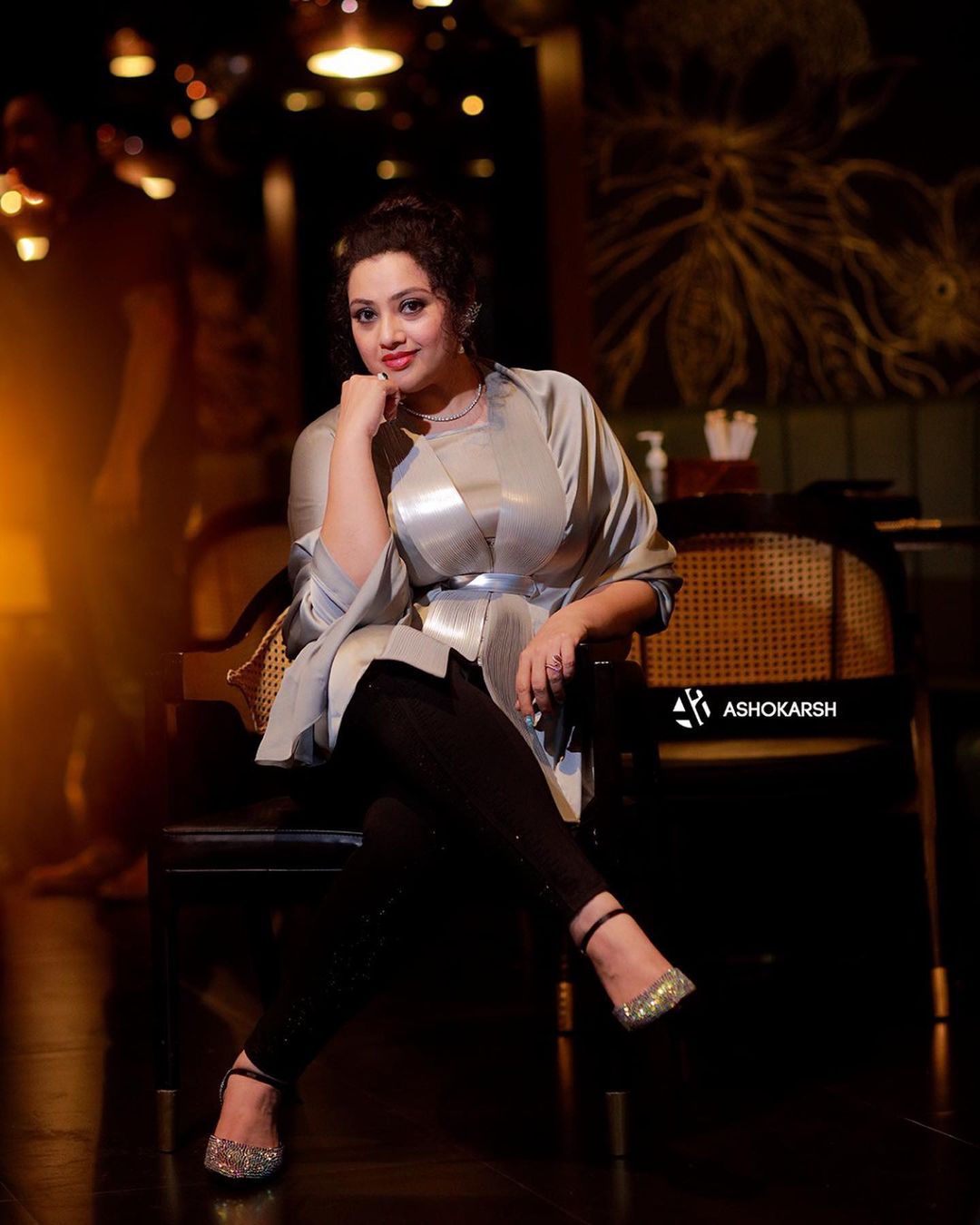 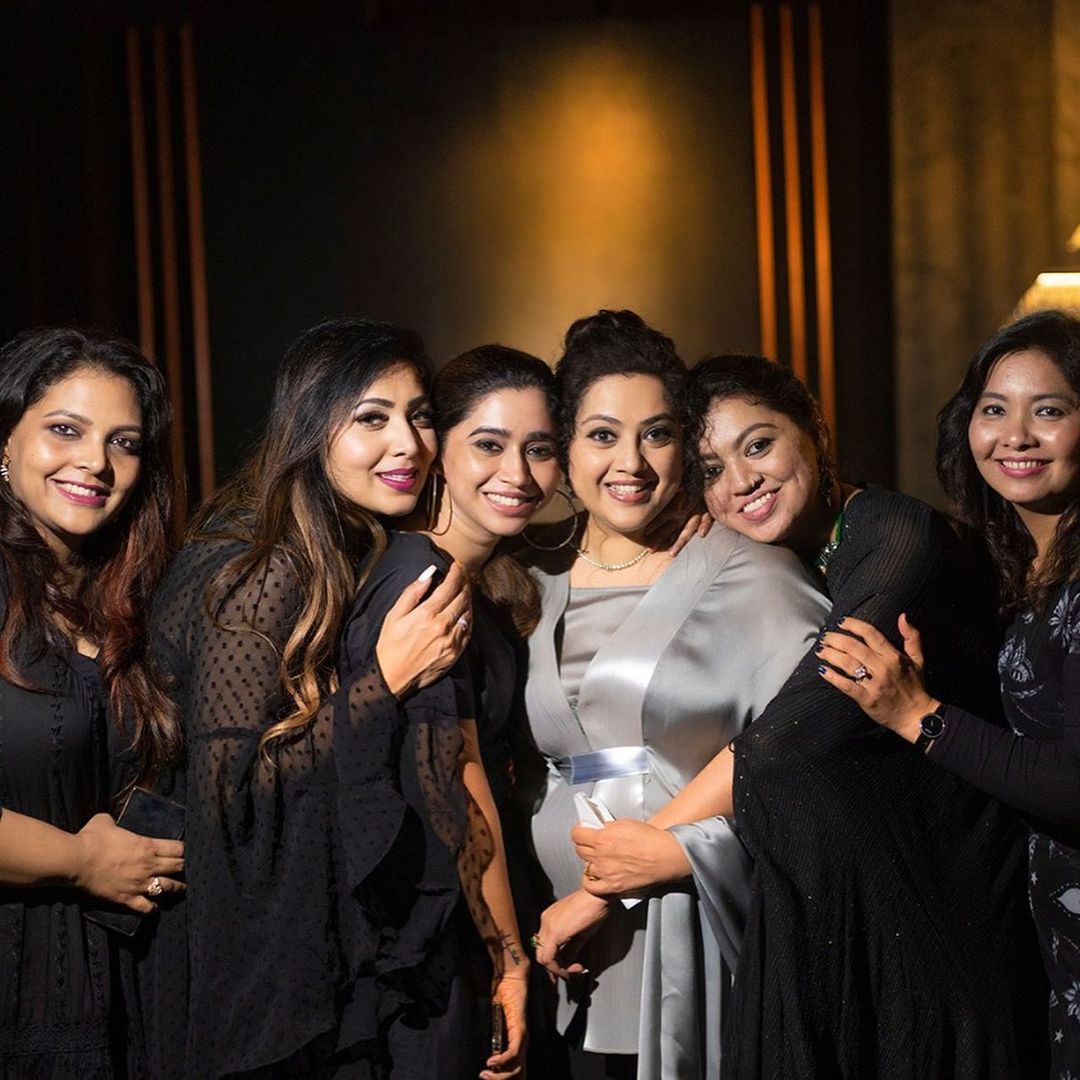 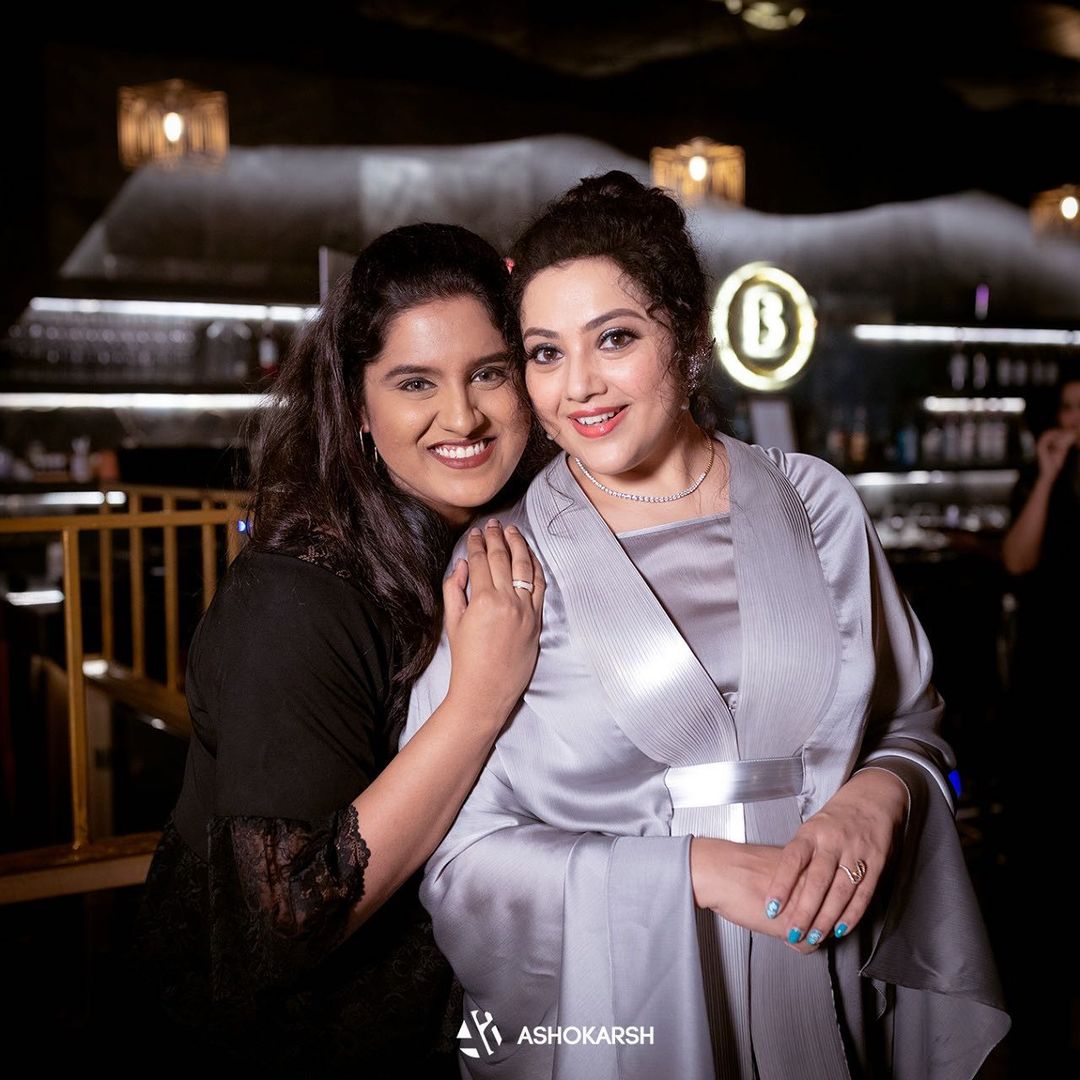 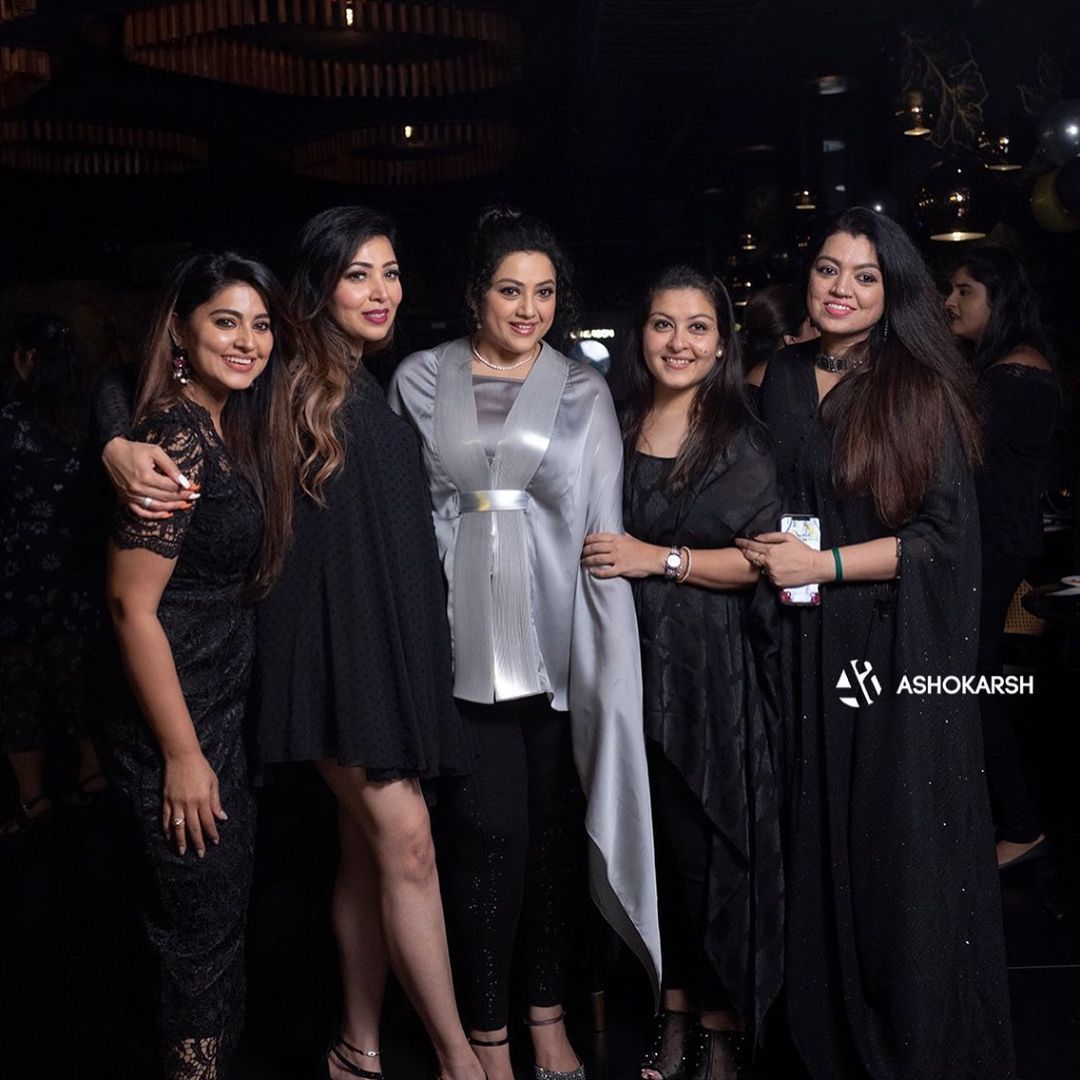 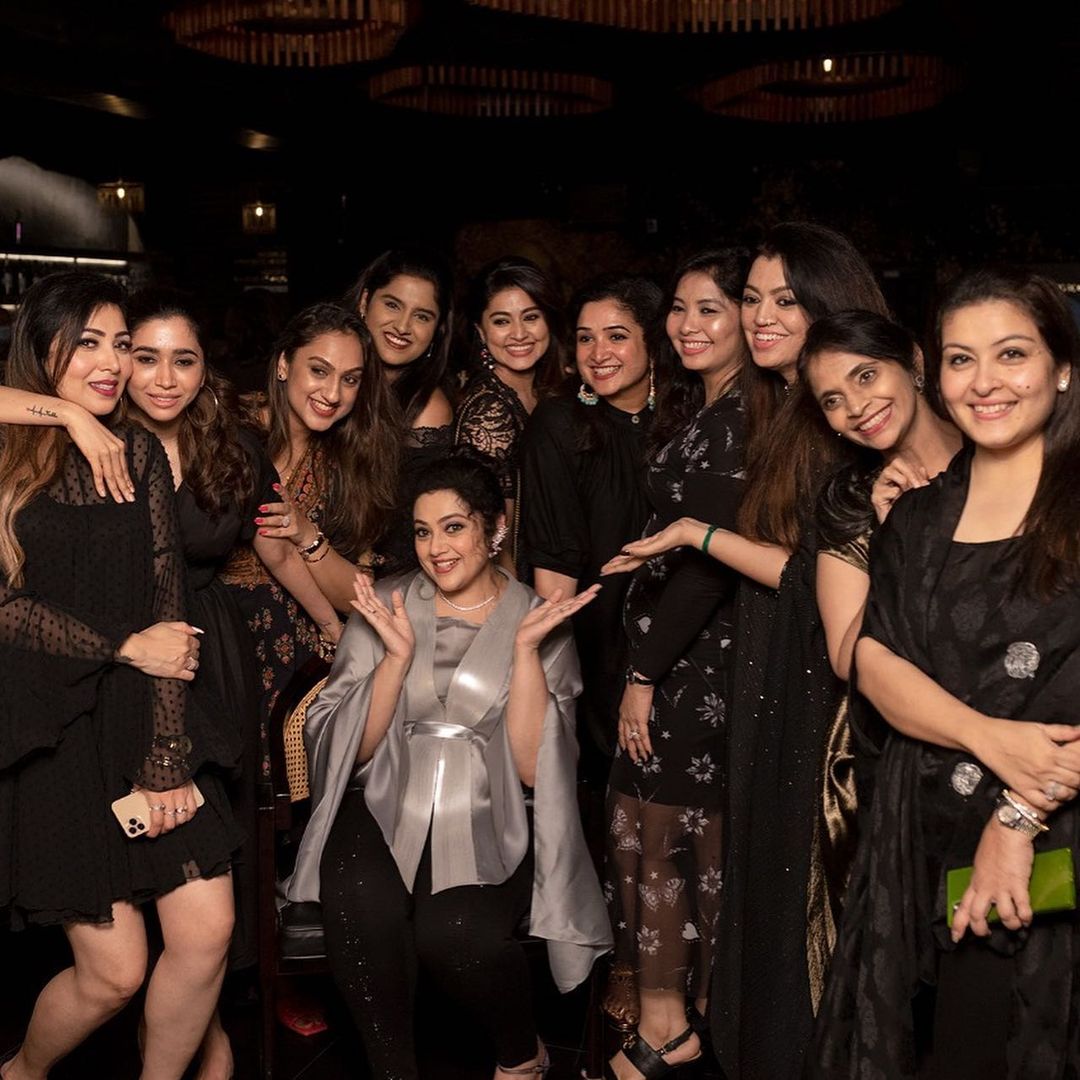 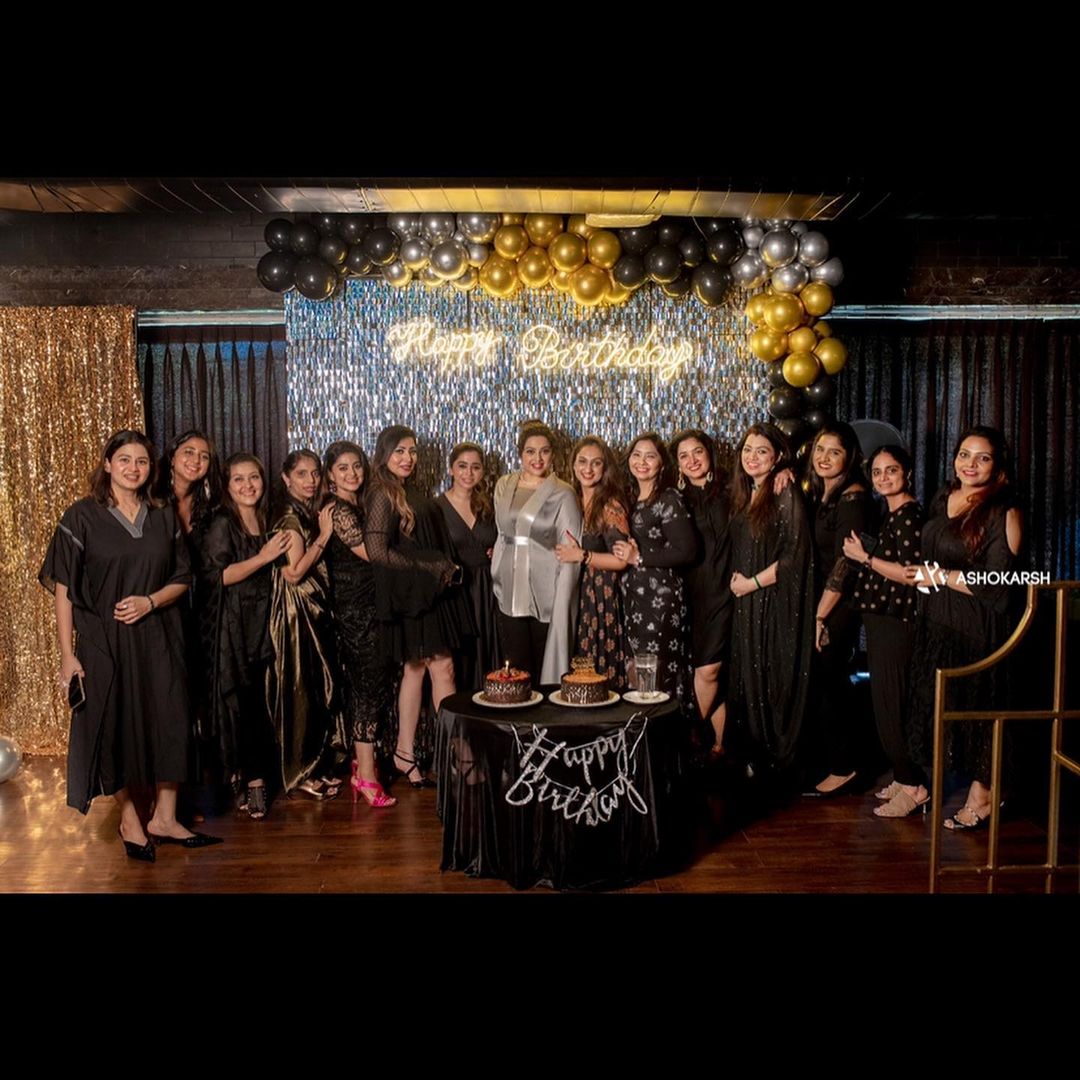