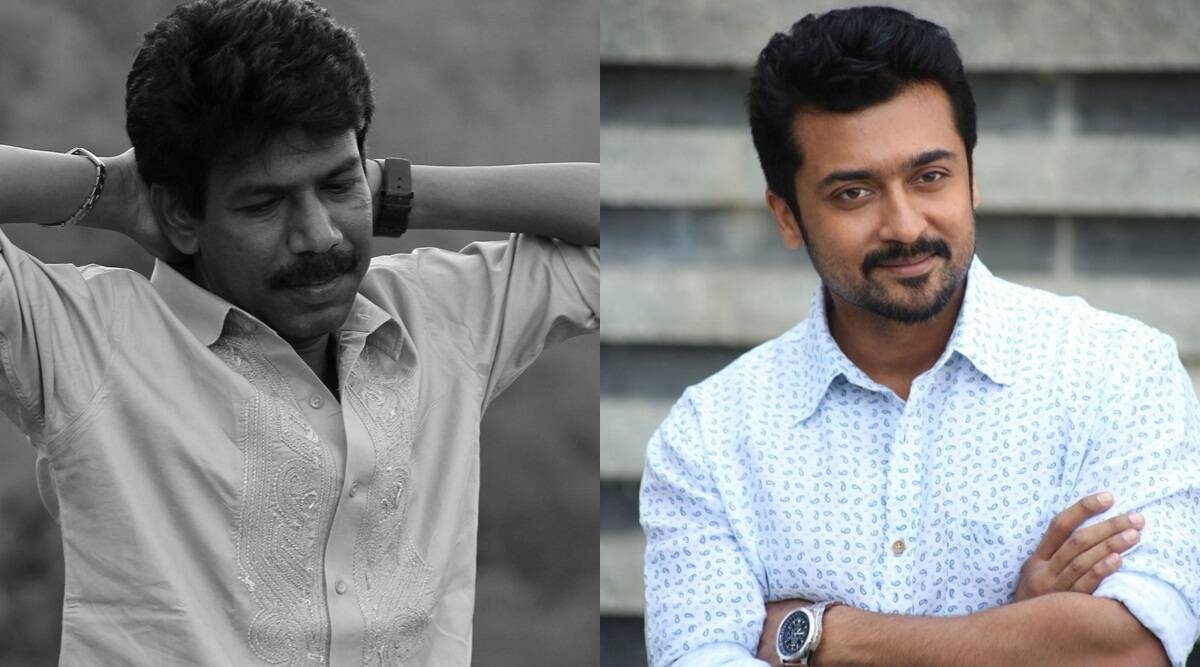 Suriya after delivering ‘Soorarai Pottru’ one of the biggest commercial and critically acclaimed Tamil films in recent times is lining up many films as an actor and a producer. He has completed shooting for ‘Jai Bhim’ directed by T.G. Gnanavel and is on the verge of doing the same for ‘Etharkkum Thunindhavan’ produced by Sun Pictures and directed by Pandiraj.

Before starting work on the magnum opus ‘Vaadivasal’ directed by Vetrimaaran and produced by Kalaipuli S Thanu, Suriya has reportedly decided to star in two films simultaneously. One of the films is directed by Bala and was said that Atharvaa would be playing the lead while Suriya will appear in a supporting role.

Now the buzz is that Suriya was so taken in by the script that Bala narrated that he himself wanted to play the lead role and has asked the director to make necessary changes. It is said that the project will not have Atharvaa on board now and instead it will be an out-and-out Suriya film with the distinct Bala touch.

Bala will direct Atharvaa in a fresh subject later in 2022 is what the sources add. Stay tuned for the official confirmation on the Suriya-Bala project that will go on floors by the end of the year.