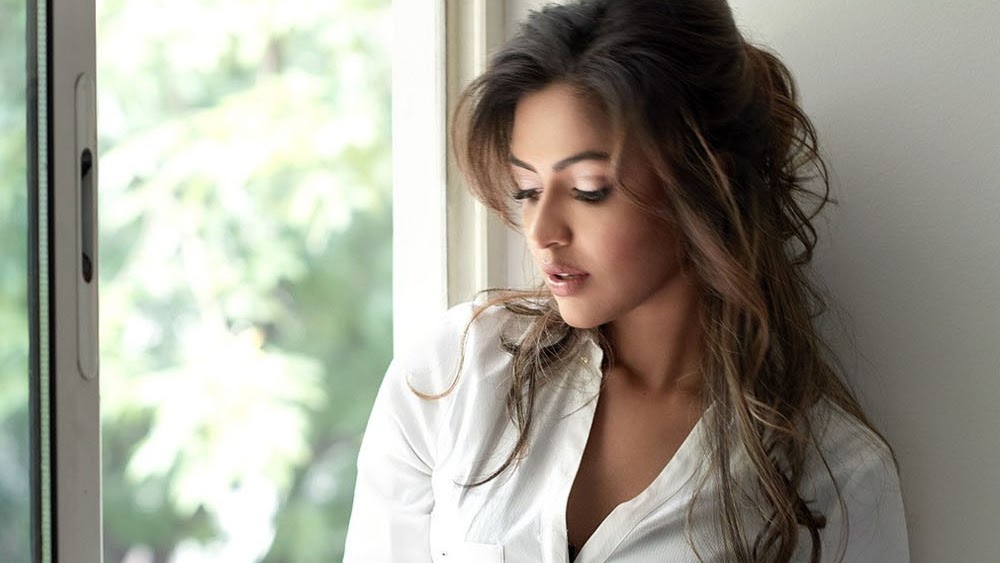 Amala Paul in recent times has been proving her mettle as an actress of substance by choosing challenging roles in projects such as ‘Aadai’, ‘Kutty Story’, ‘Pitta Kathalu’ and ‘Kudi Yedamaithe’. On the personal front too she is in a happy space and recently has much to cheer with her elder brother Abhijeet Paul getting married. 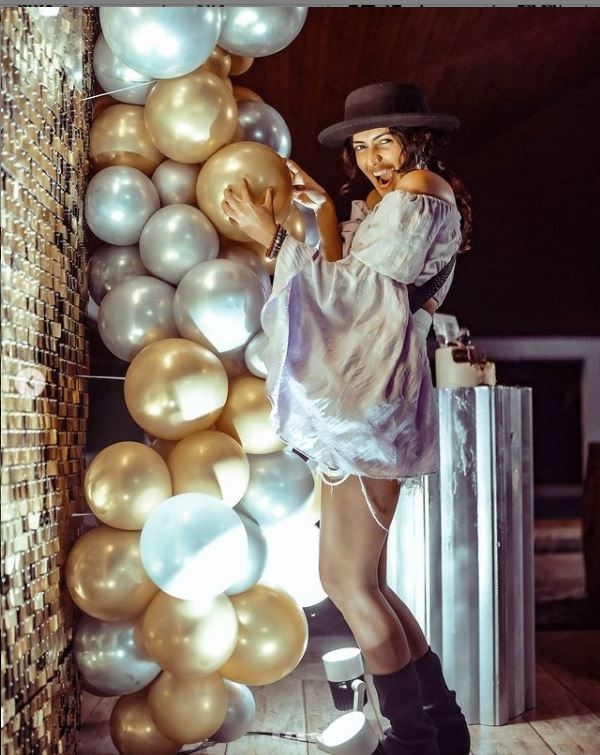 Amala shared a recent video in which she made a surprise entry into her sibling’s bachelor party and shook a leg with much vigor there. She captioned the private video “Crash landed at my BIG BROTHER @abijithpaul ‘s bachelorette with his fiancé @alcakurian and bestie @caspiannie. Why should boys have all the fun? Because we love you boys. Thankuuu dear thomachan @thomasfrancis07 and @simevents.in for hosting and great surprise party. 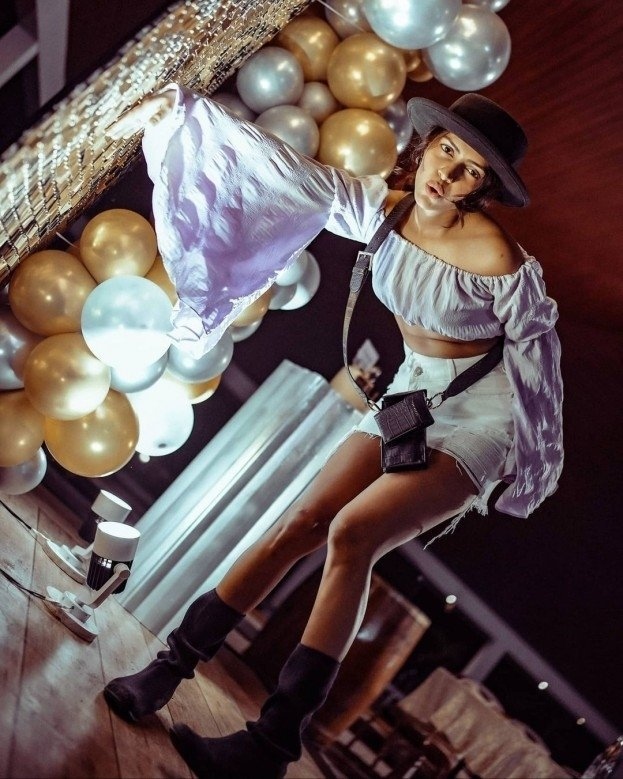 The video has garnered more than fifty thousand likes and most of the followers commented in favor of Amala for enjoying the day with her family to the max. However as is common a pervert running an adult meme page made the lewd comment “The way she shaking her?? shows wat she wants for today night”. 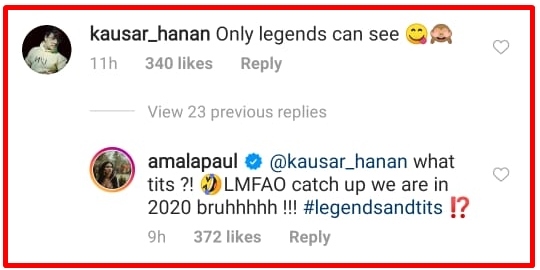 Known for putting perverts at their place Amala Paul replied sarcastically to the pervert “yeahhh you got it baby!!”. Earlier too the ‘Mynaa’ actress similarly gave it back to another insensitive person asking him to grow up. Well that’s Amala for you. 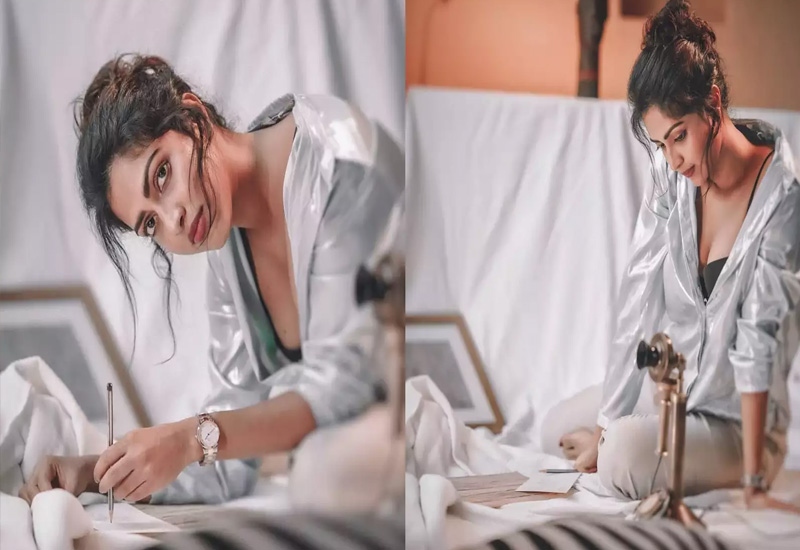 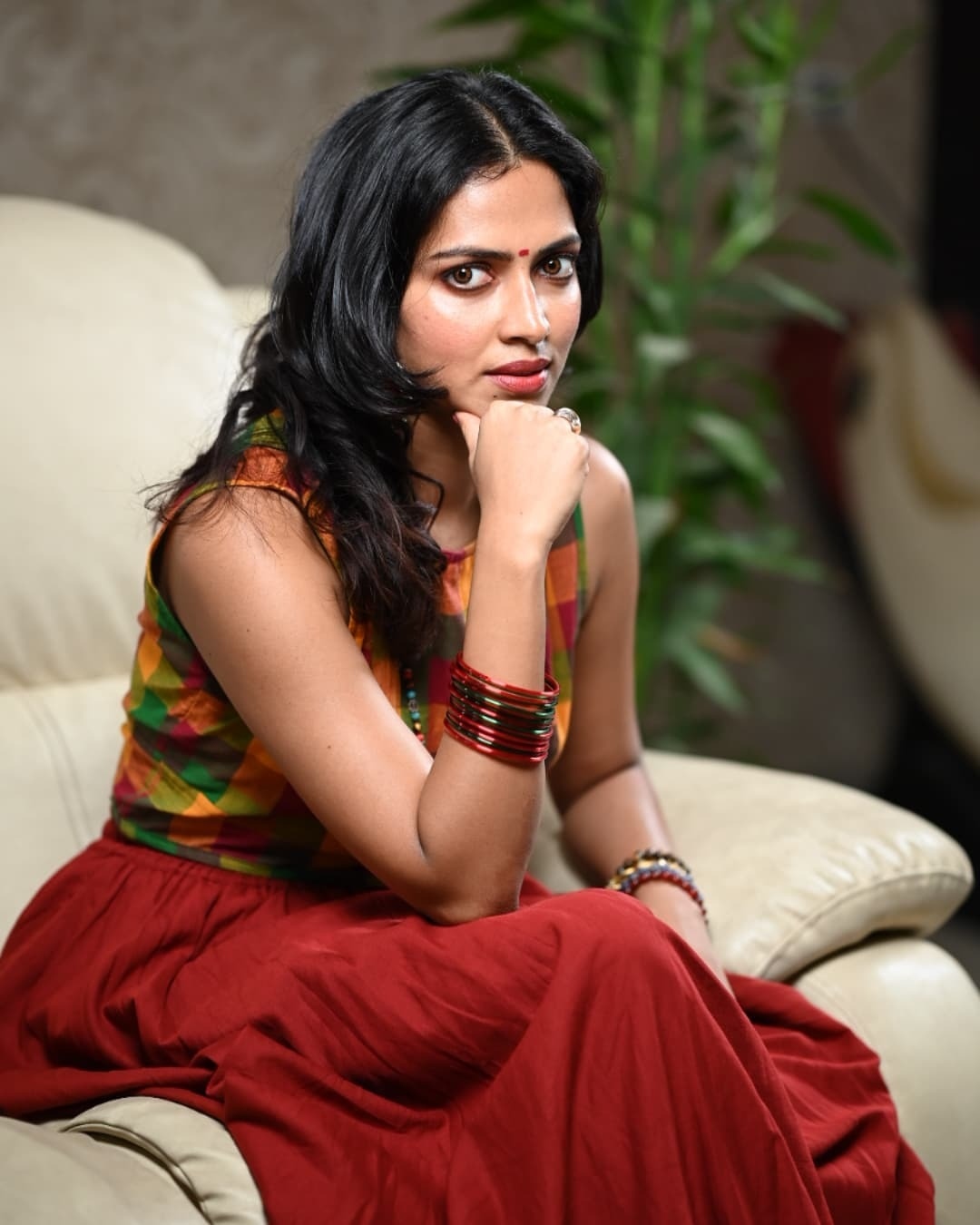