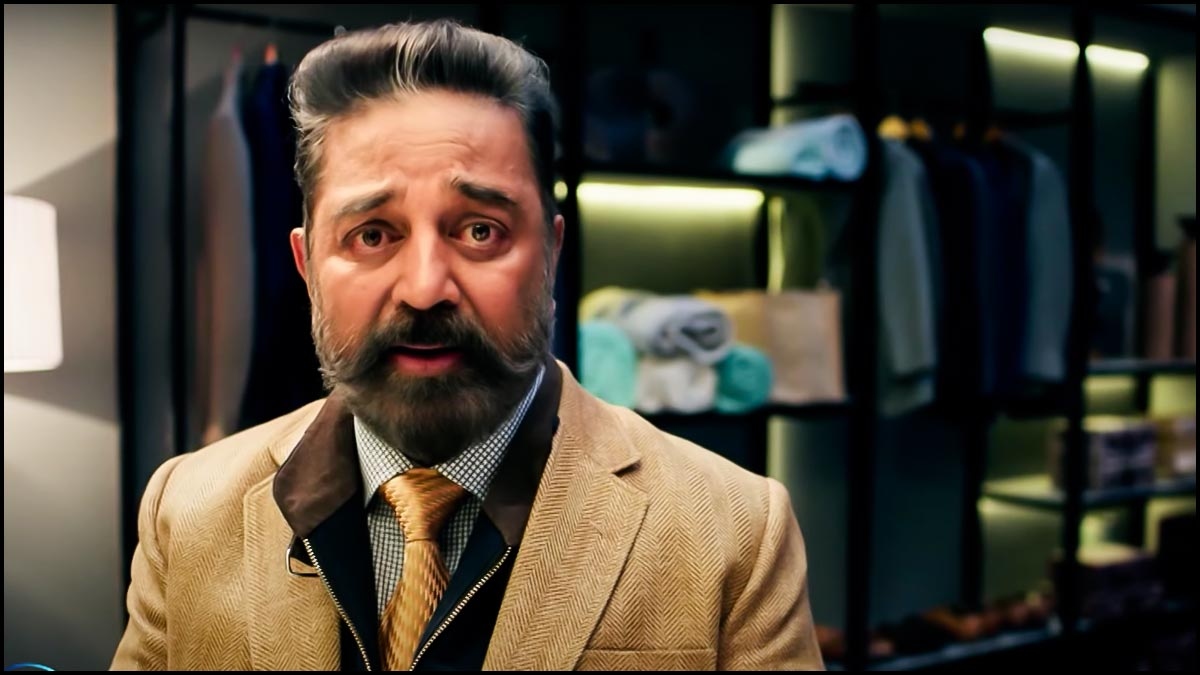 High anticipation is in the air for the ‘Bigg Boss 5’ and we already have been bringing you all the hot updates on the same well ahead.  We hinted on a start date which has now been confirmed officially.   Yes the reality show is all set to start airing from October 3rd at 6pm and an official promo has been released. The video shows Kamal Haasan speaking in his inimitable style and make the much-awaited announcement on the start date of the show.

All the contestants of ‘Bigg Boss 5’ have been selected and are quarantined at a five star hotel in Chennai.  They will move into the ‘Bigg Boss’ house straight from there with tight security due to the pandemic threat. 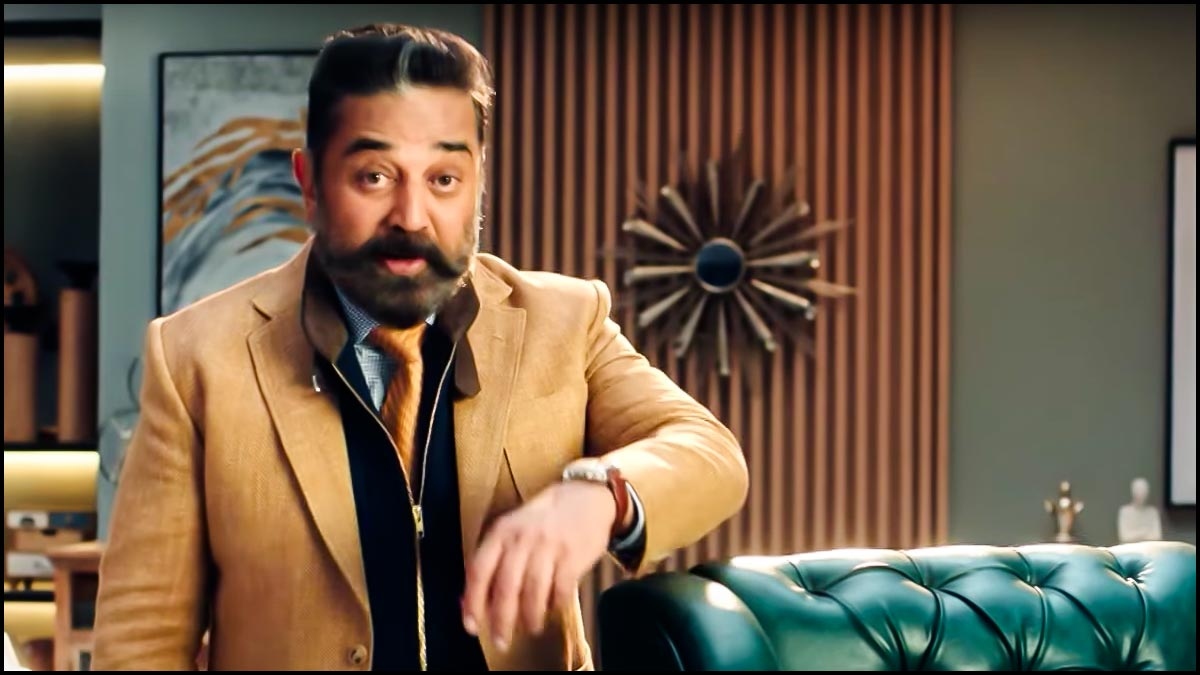 So far it has been reported that celebrities including Shakeela’s daughter Mila, VJ Priyanka, GB Muthu, Imman Annachi, Nadia Chang, and Kani, are all set to be part of the ‘Bigg Boss Tamil Season 5’.

This season however is going to have stiff competition from ‘Survivor’ hosted by Arjun and on the other side the remaining leg of IPL matches that has started with a bang.  Can Kamal’s ‘Bigg Boss 5’ emerge as the winner as usual remains to be seen.