These days thanks to social media, its easy for celebrities to get up close and personal with their followers. The actress of the moment, Tapsee Pannu has just received praise for her bubbly performance in ‘Annabelle Sethupathi’ costarring Vijay Sethupathi that is streaming on Disney Plus Hotstar. 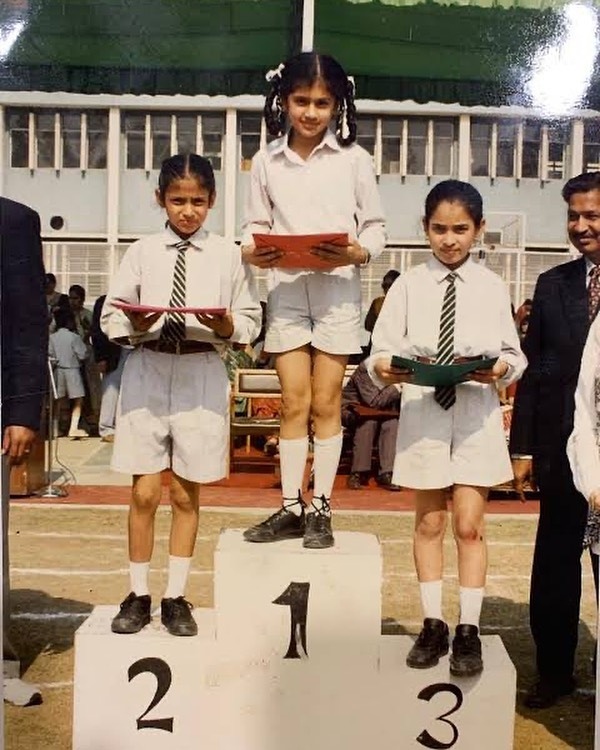 Tapsee who is also active on social media and updates her fans on the latest happenings in her life has posted an adorable childhood pic. She is seen as a little girl standing atop a pedestal indicating that she has received first place while two of her classmates are in second and third. 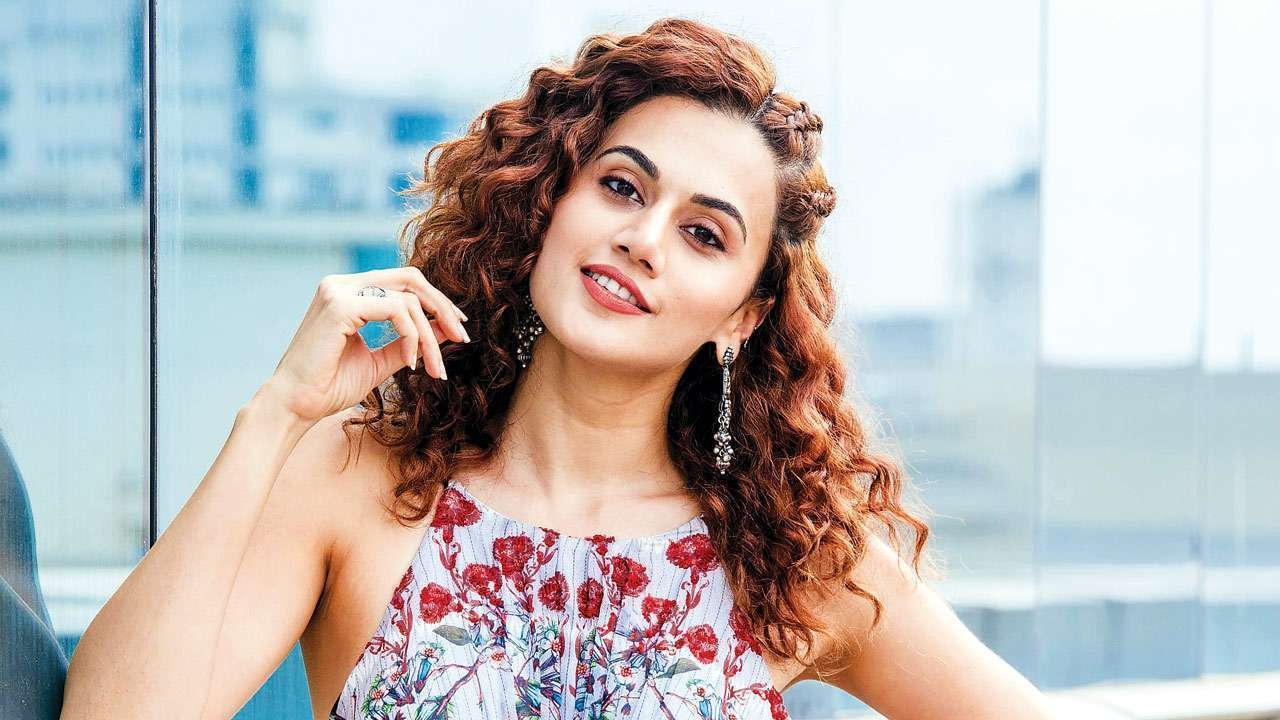 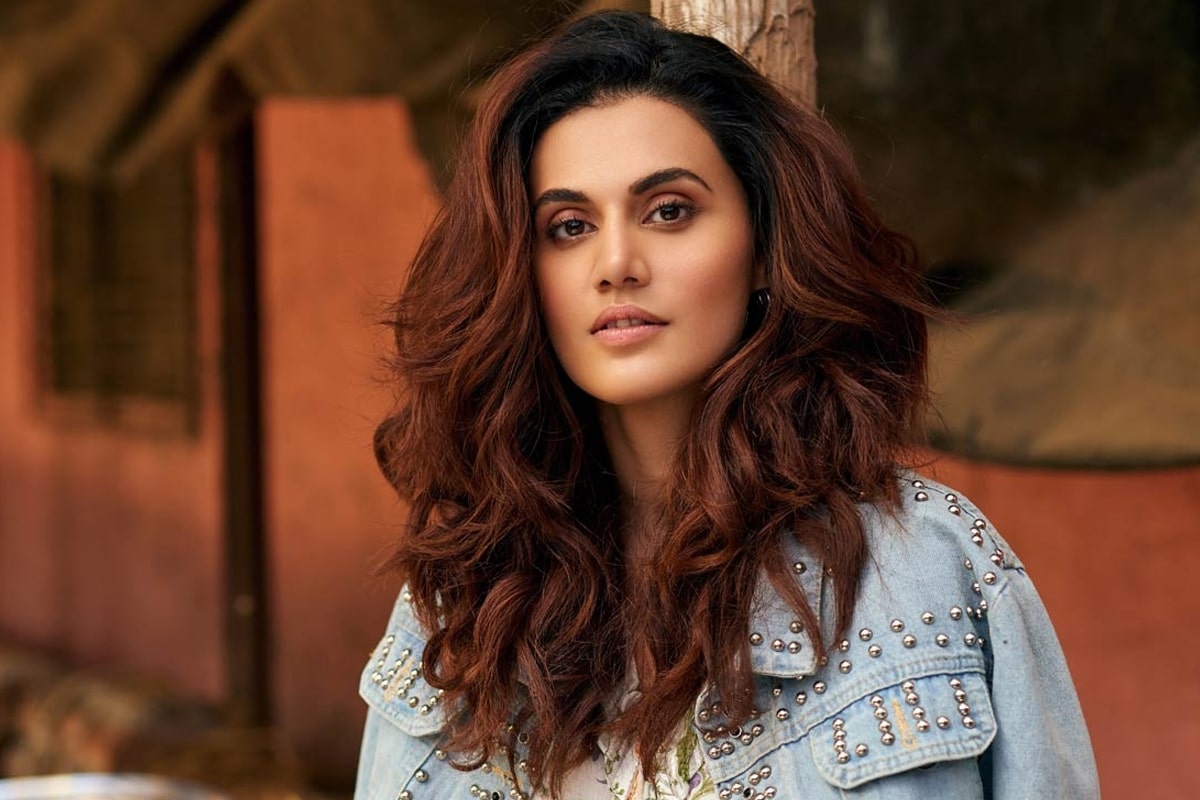