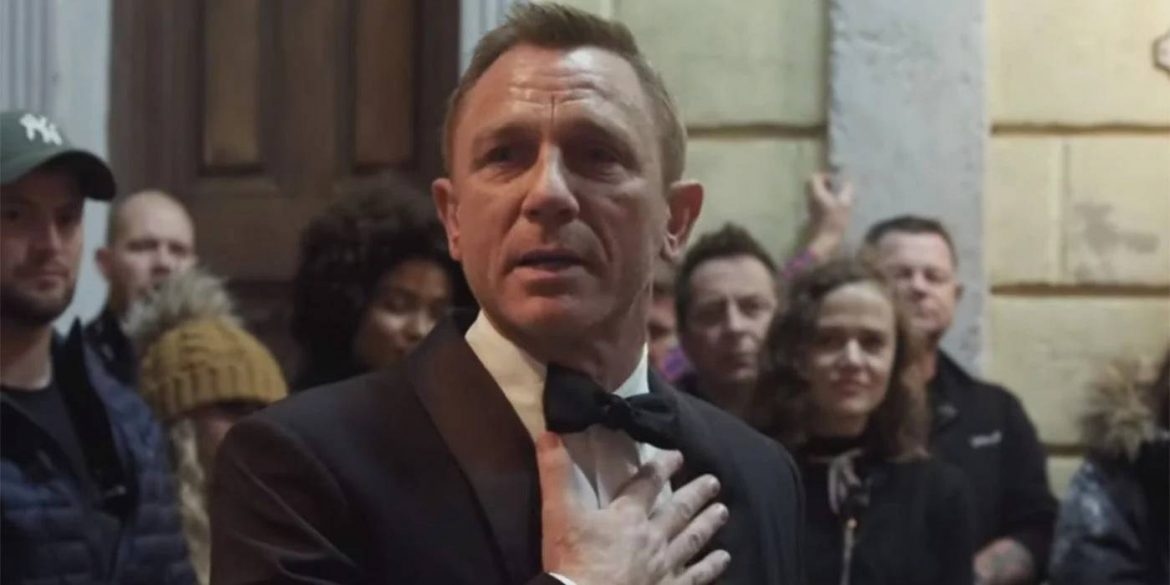 Daniel Craig undertook the virtually impossible task of filling in the shoes of such legendary actors as Sean Connery, Roger Moore and Pierce Brosnan who played James Bond 007 in the past. However he made the role of the superspy his own and had audiences all over the globe captivated in four movies ‘Sky Fall’, ‘Casino Royale’, ‘Quantum of Solace,’ and ‘Spectre.’. 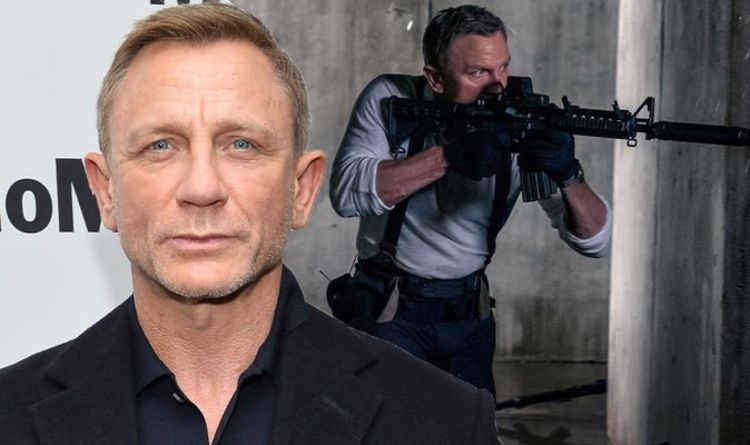 The fifth one ‘No Time To Die’ is releasing worldwide on October 8th and will be the final one in which Craig will have his martini stirred and not shaken. The 53 year old actor on the last day of shoot of the film got emotional and addressed his colleagues in the film. 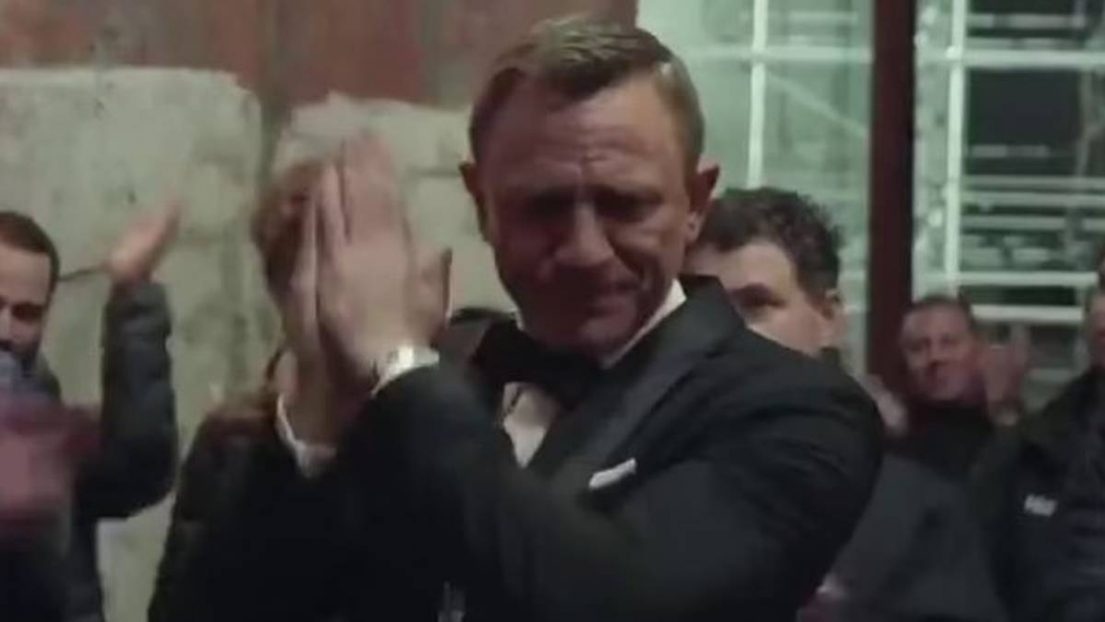 Dressed in a familiar James Bond tuxedo, Craig said to the cast and crew “A lot of people here worked on five pictures with me, and I know there’s a lot of things said about what I think about these films or all of those, whatever, But I’ve loved every single second of these movies, and especially this one, because I’ve gotten up every morning and I’ve had the chance to work with you guys. And that has been one of the greatest honors of my life.”

The superstar was clearly shaken and teary-eyed as he goes out of the frame of the video clearly underlining how much he valued his time as the world’s most famous superspy.