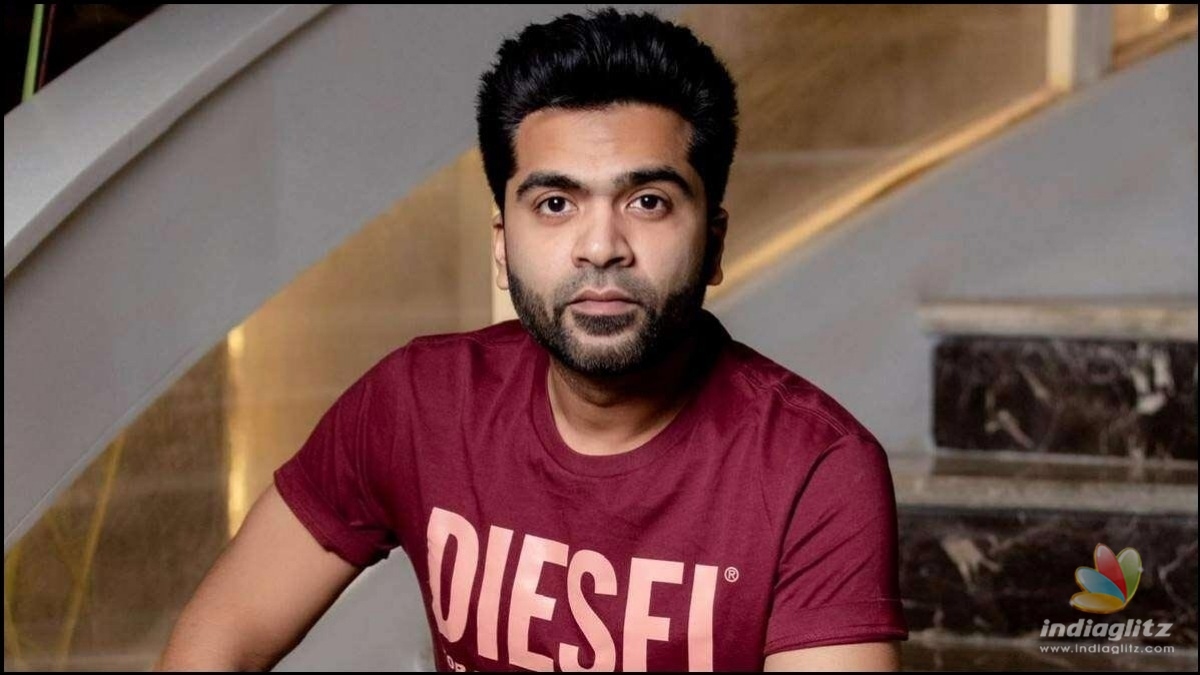 Silambarasan TR recently announced that his upcoming political thriller ‘Maanadu’ will clash with Superstar Rajinikanth’s ‘Annaatthe’ on big screens, this Diwali. Meanwhile, the actor started shooting for the second schedule of ‘Vendhu Thanindhathu Kaadu’ on August 26.

Vendhu Thanindhathu Kaadu is the third collaboration of Simbu with director Gautham Vasudev Menon, Isai Puyal AR Rahman and lyricist Thamarai. STR has undergone a drastic physical transformation to prep for the role in this rural drama produced by Vels Films International. 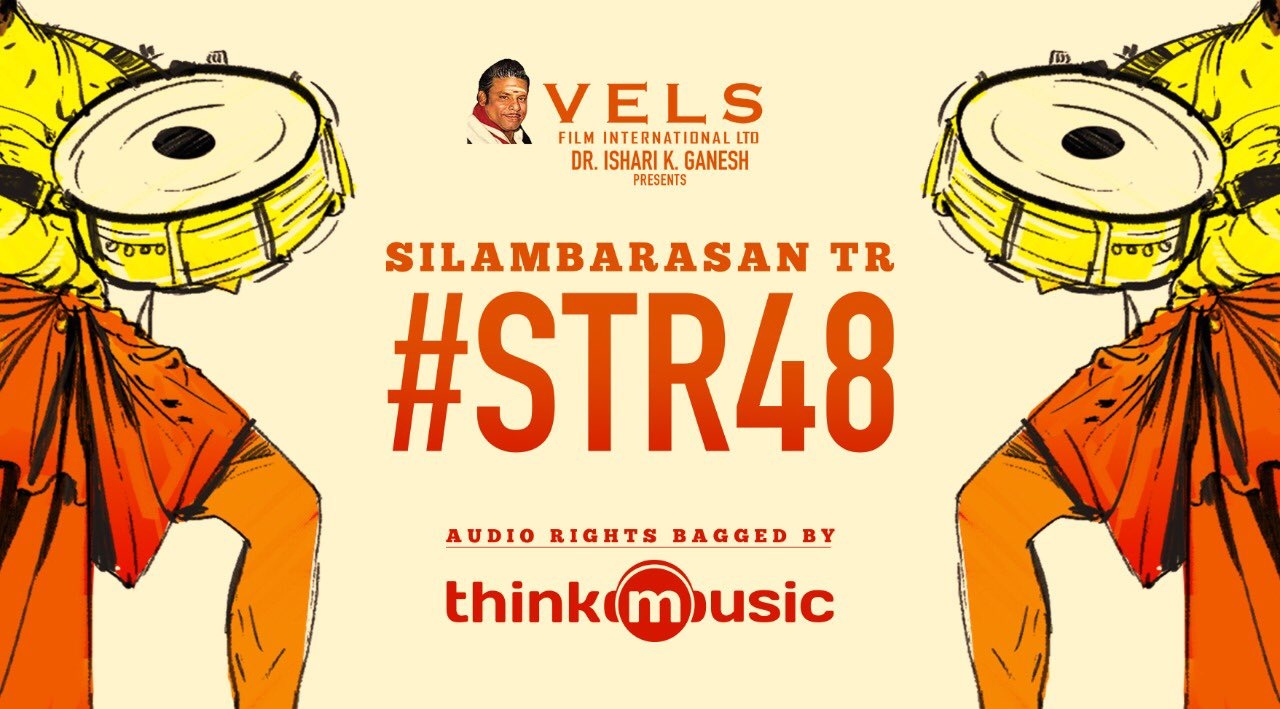 Now, the latest news is that the production house updated that they will also be bankrolling the multi-faceted actor’s next movie. Tentatively titled ‘STR48’, it will be Simbu’s 48th film. On September 17, the makers took to Twitter to share that a formal announcement with more details on the project will be shared tomorrow, September 18.

The makers posted a quirky video for the update. The audio rights of STR48 is bagged by Think Music India. We were the first to break you that STR48 is the comedy spin-off project ‘Corona Kumar’ by director Gokul. Indiaglitz had already reported to you that this venture is a sequel/spin-off of the director’s previous film ‘Idharku Thane Aasaipattai Balakumara’. 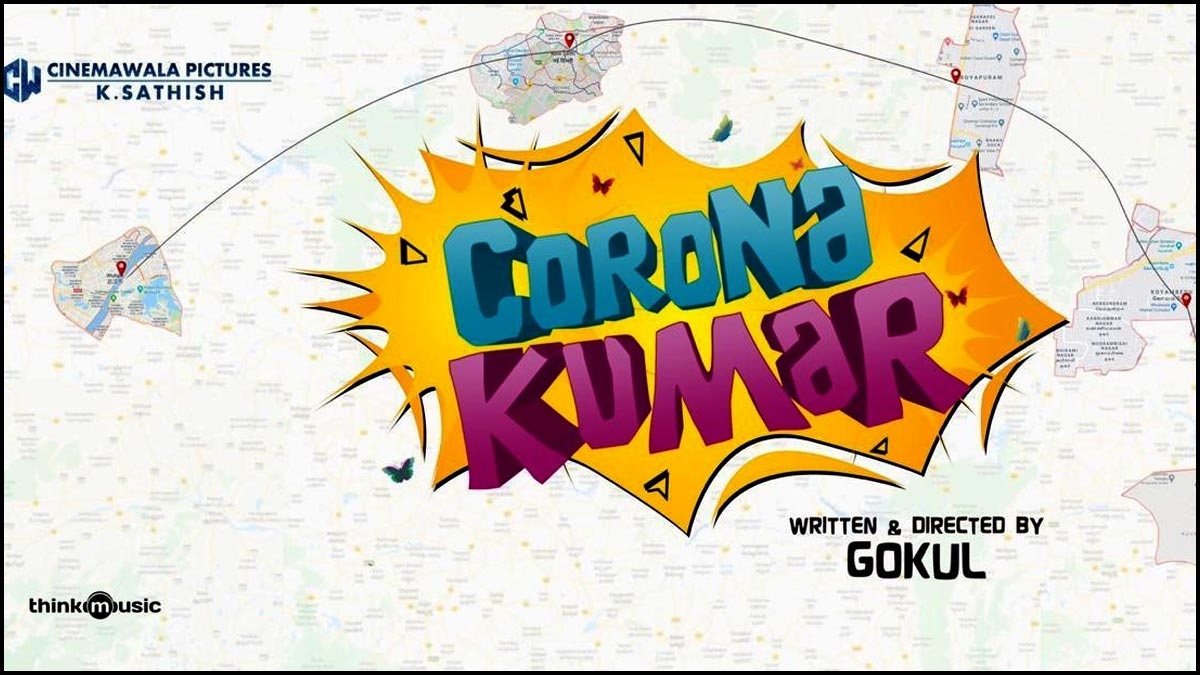