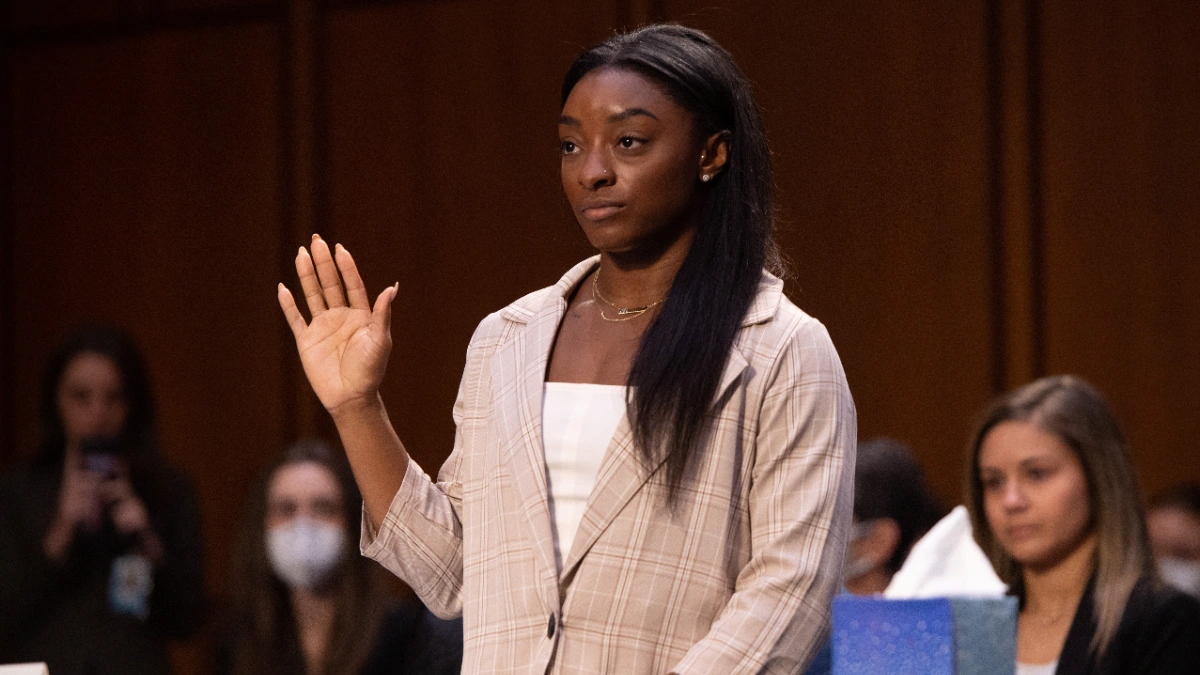 Olympic medal winning gymnast Simone Biles, along with three other gymnasts from the US, informed the Congress in a testimony about the abuse she suffered at the hands of former team doctor, Larry Nassar. 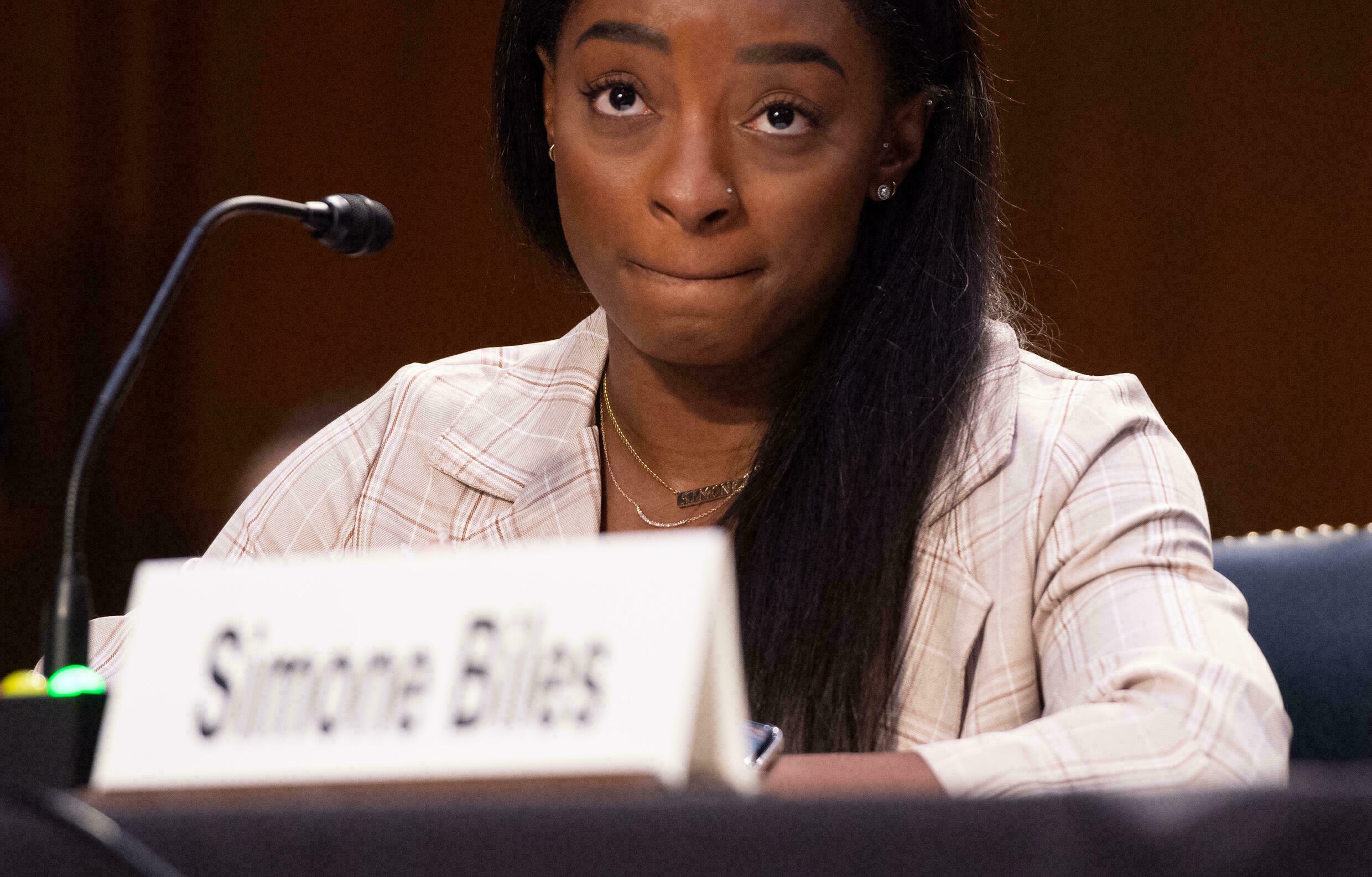 “The scars of this horrific abuse continue to live with all of us. I worked incredibly hard to make sure that my presence could help maintain a connection between the failures [around the Nassar case] and the competition at Tokyo 2020. That has proven to be an exceptionally difficult burden for me to carry, particularly when required to travel to Tokyo without the support of any of my family. I am a strong individual and I will persevere, but I never should have been left alone to suffer the abuse of Larry Nassar. And the only reason I did, was because of the failures that lie at the heart of the abuse that you are now asked to investigate,” she further specified.

McKayla Maroney and Aly Raisman spoke about how the FBI had failed to investigate the matter properly. “After telling my entire story of abuse to the FBI in the summer of 2015, not only did the FBI not report my abuse, but when they eventually documented my report, 17 months later, they made entirely false claims about what I said. They chose to fabricate. They chose to lie about what I said and protect a serial child molester rather than protect not only me, but countless others,” Maroney testified. 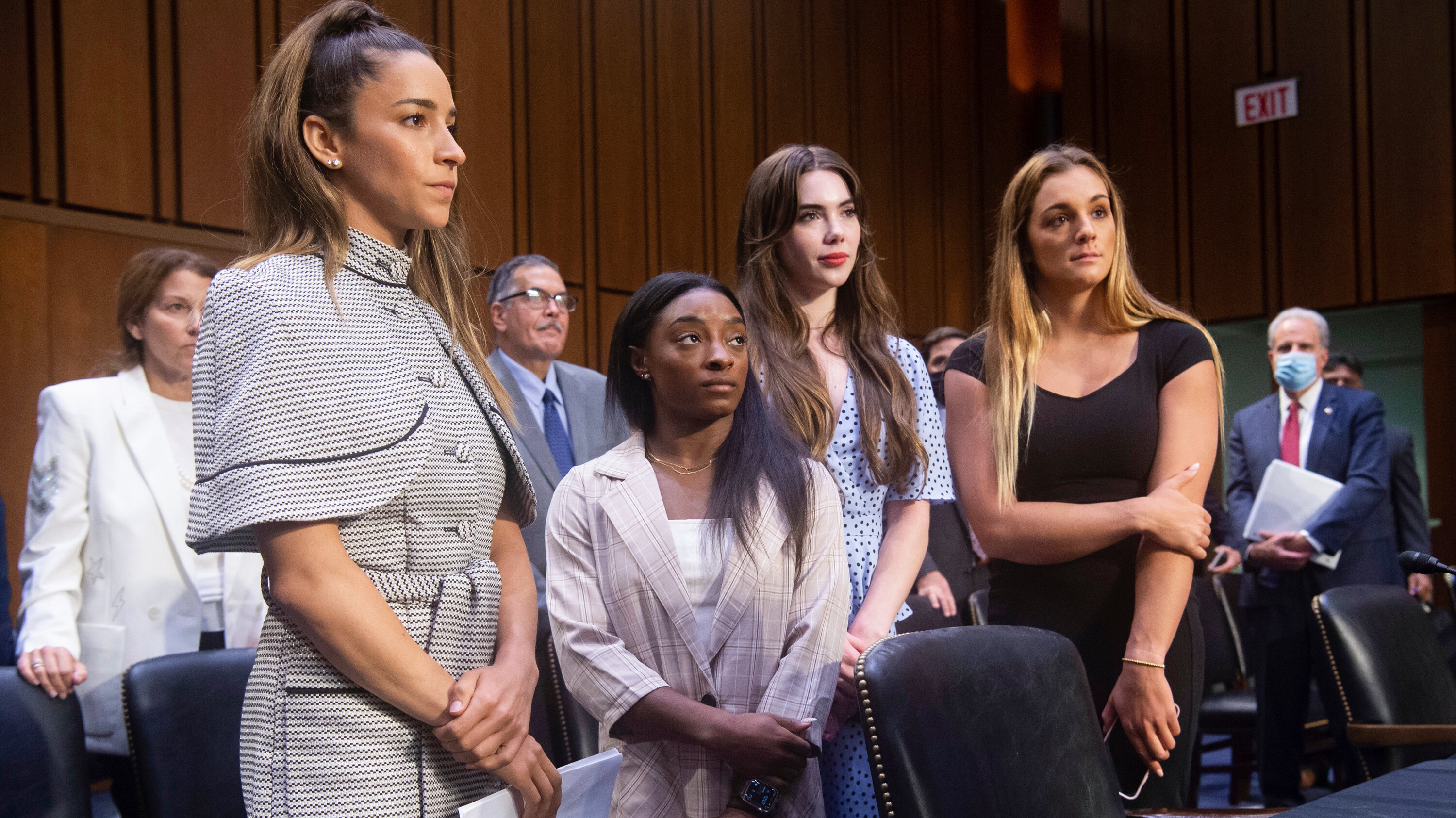 Meanwhile, Raisman said, “My reports of abuse were not only buried by [USA Gymnastics and the US Olympic and Paralympic Committee], but they were also mishandled by federal law enforcement officers who failed to follow their most basic duties. I don’t think people realize how much it affects us, how much the PTSD, how much the trauma impacts us. There are times where I feel like I forget what I’m saying. I feel like my mind isn’t working. I feel like I have no energy at all. I’m 27 years old and my 80-year-old grandfather has more energy than I do.”

FBI director Christopher Wray, who was present at the hearing, admitted that his agency had failed the victims. “I want to be crystal clear: The actions and inaction of the FBI employees detailed in this report are totally unacceptable,” he said. In 2017, Larry Nassar pleaded guilty to abusing 10 of the over 265 women and girls who have come forward to say they were sexually abused by him. Nassar is currently serving up to 175 years in prison.