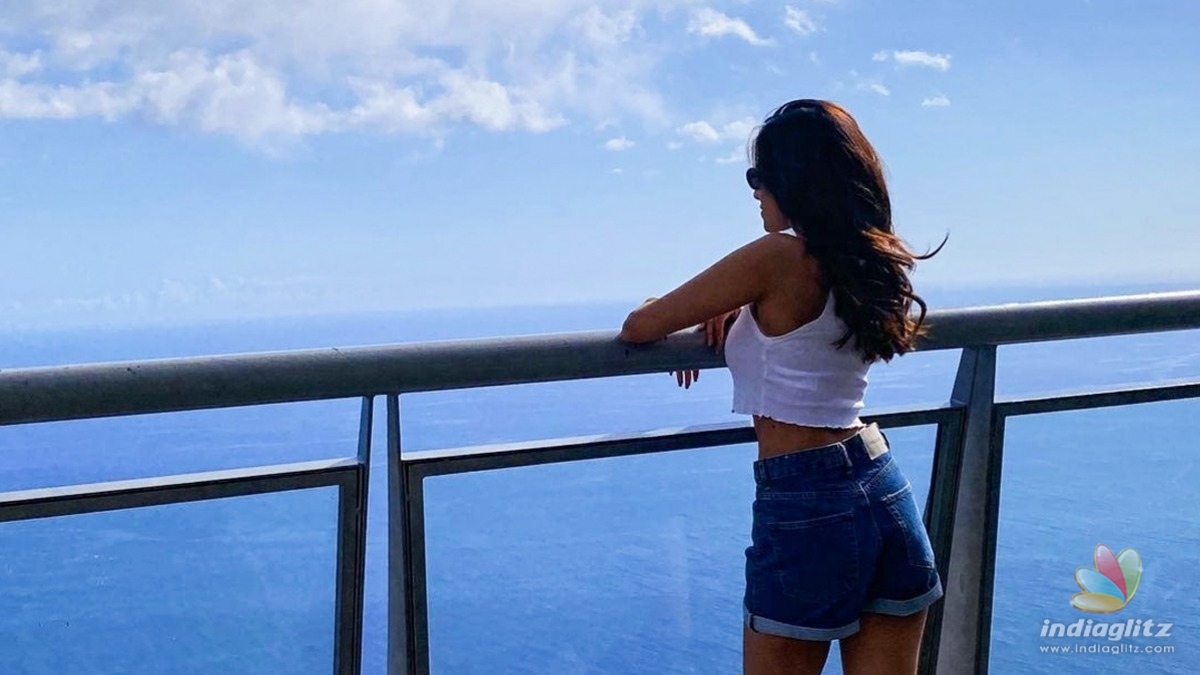 Following the success of ‘Master‘ alongside Thalapathy Vijay, Malavika Mohanan is currently one of the busiest heroines in the film industry. She has been busy juggling the shoots of various movies across multiple languages. The Master actress recently wrapped up shooting for Dhanush’s ‘Maaran‘. 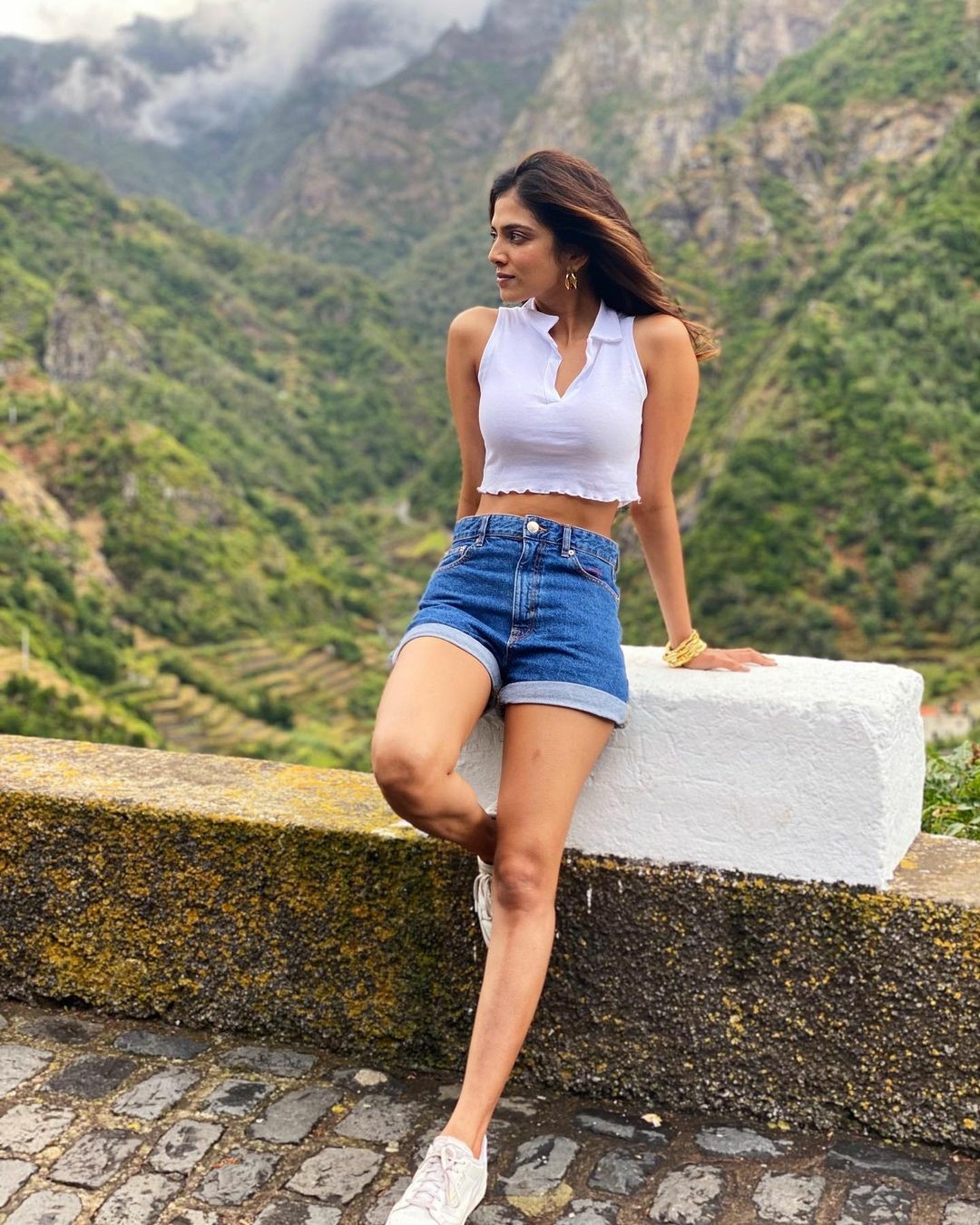 Now, Malavika has started shooting for her forthcoming Bollywood film ‘Yudhra‘ in Portugal. Directed by Ravi Udyawar, this film will release in theatres in the summer of 2022. Yudhra will see Malavika share screen space for the first time with Siddhant Chaturvedi. Famous Bollywood actor-director Farhan Akhtar is penning dialogues in this flick. 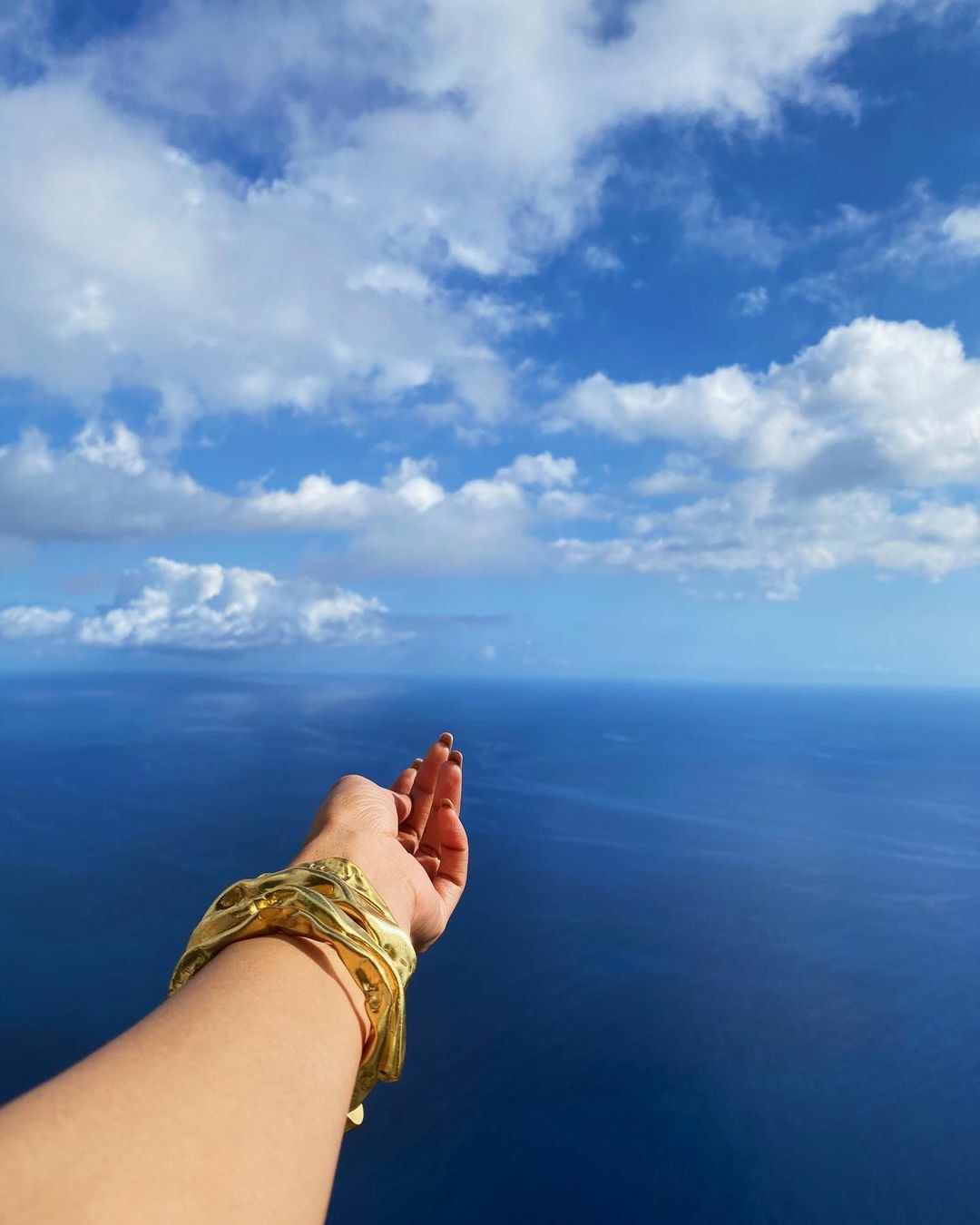 On Thursday, September 16, the actress shared beautiful pictures of endless skies and sea on her Instagram handle from Portugal. In one of the photos, Malavika can be seen dressed in denim shorts and a white crop top enjoying the cool breeze on top of a cliff. Sharing the pictures, Beyond The Clouds star wrote, “Endless skies & endless sea.” 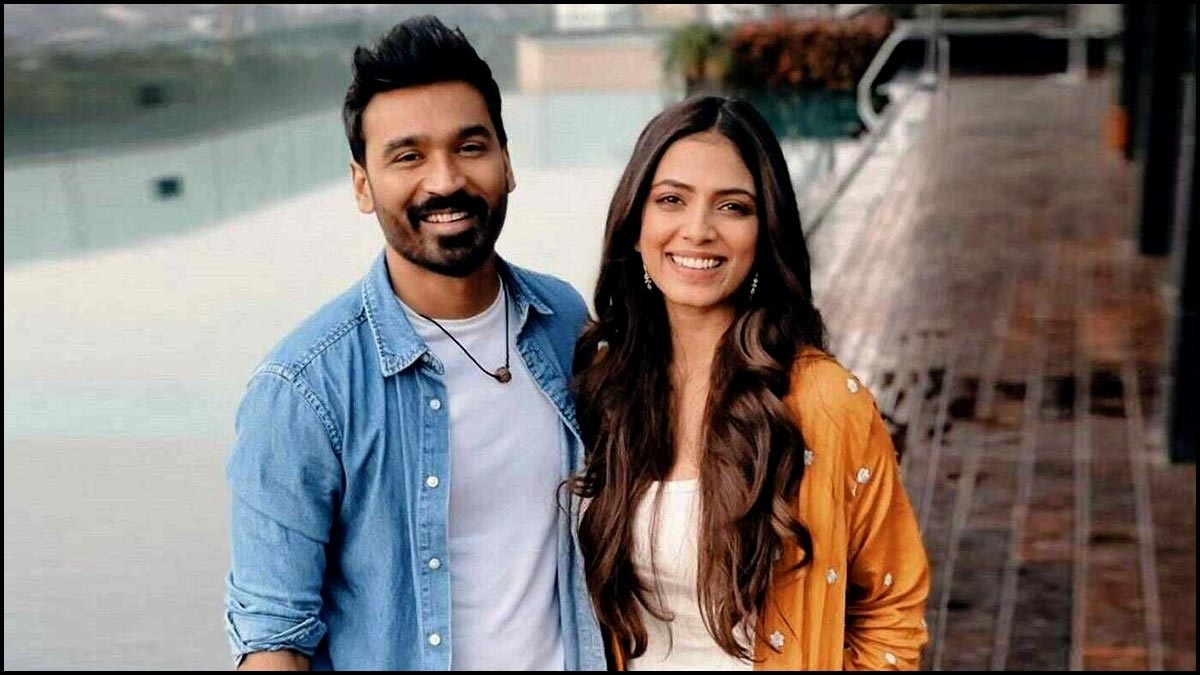 On the other hand, Malavika will next appear on screen in the Dhanush starrer ‘Maaran‘ under Karthick Naren’s direction. Touted to be an investigative thriller, Dhanush and Malavika are likely to essay the role of journalists in Maaran.