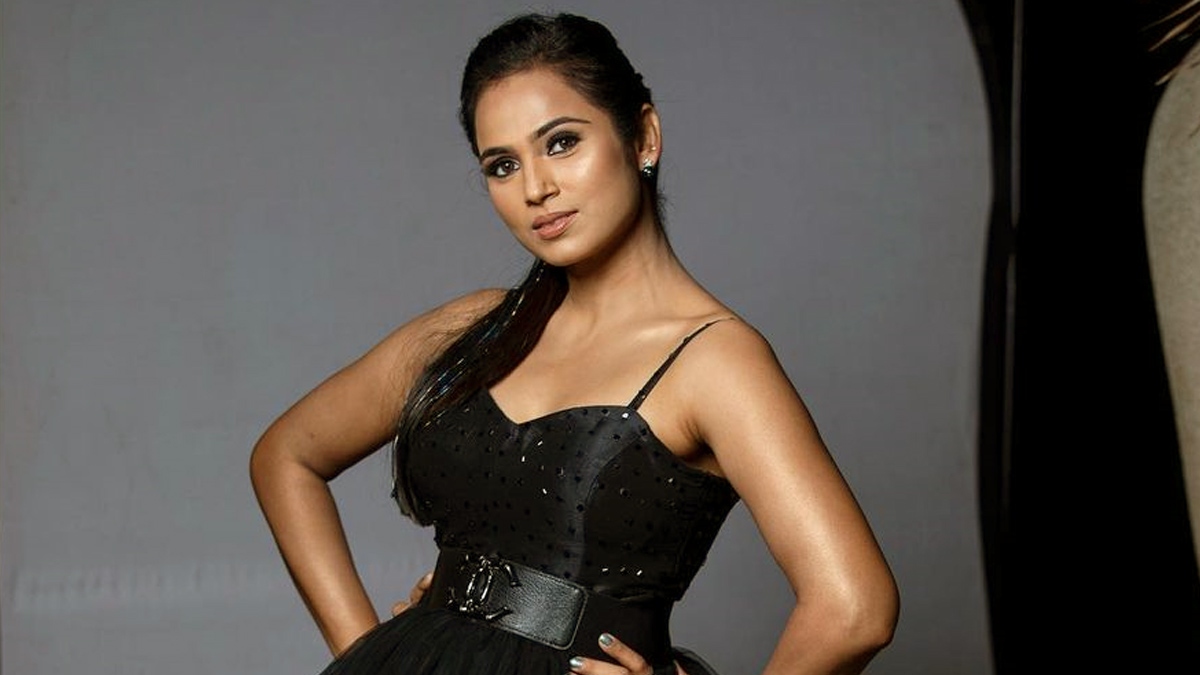 Tamil actress and one of ‘Bigg Boss Season 4’ contestants Ramya Pandian’s latest glamor photo shoot has gone viral on the internet. It is worth noting, that before and after the show, followers keep flocking to Ramya Pandian’s social media pages to catch a glimpse of her glam-filled innovative new photoshoots, that she often shares there. 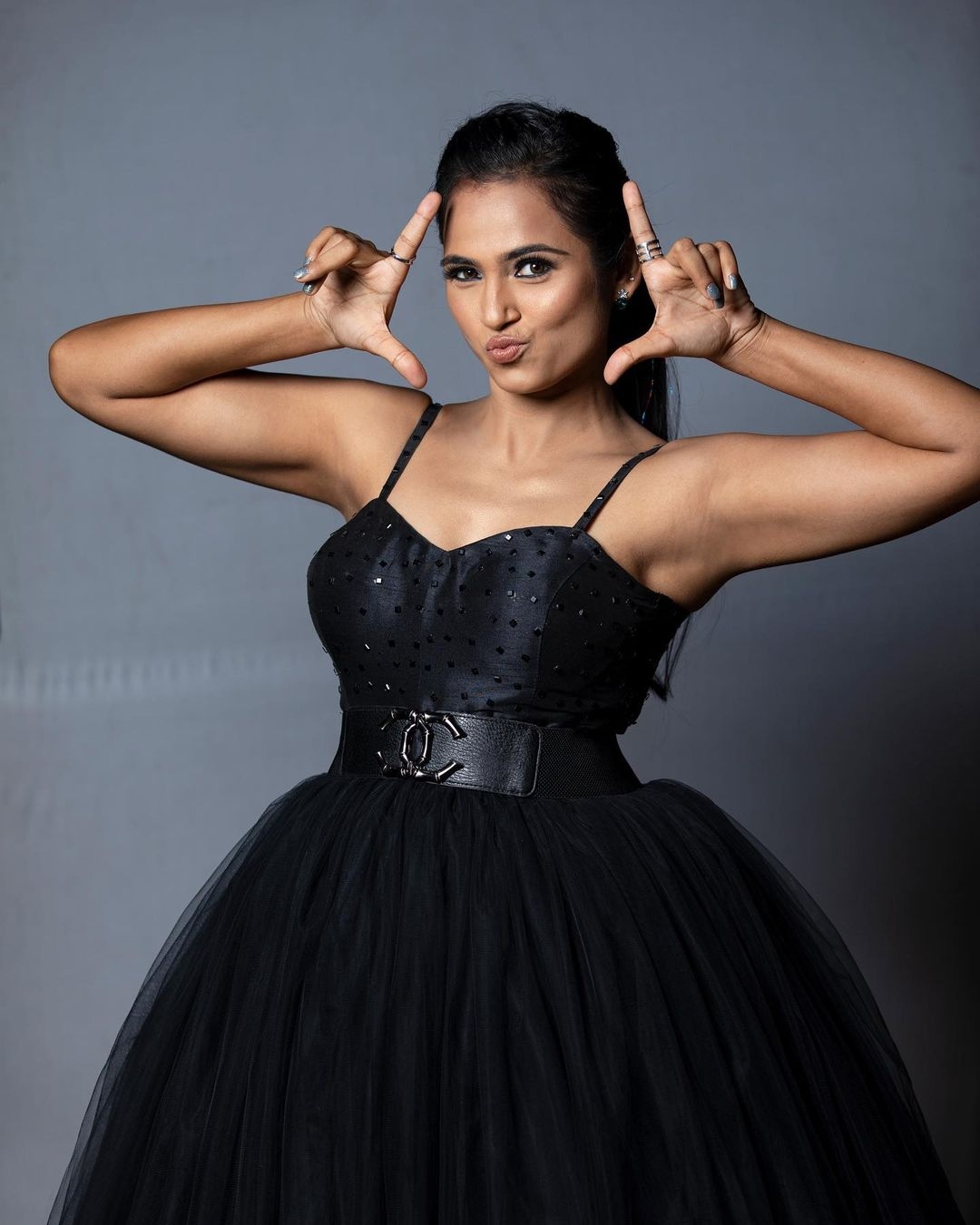 Ramya has taken to Insta to post brand new pics of her latest photoshoot that have her dressed in a black sleeveless above the knee gown that compliments her style. She captioned it as ‘Dreamy little girls become women with a vision. 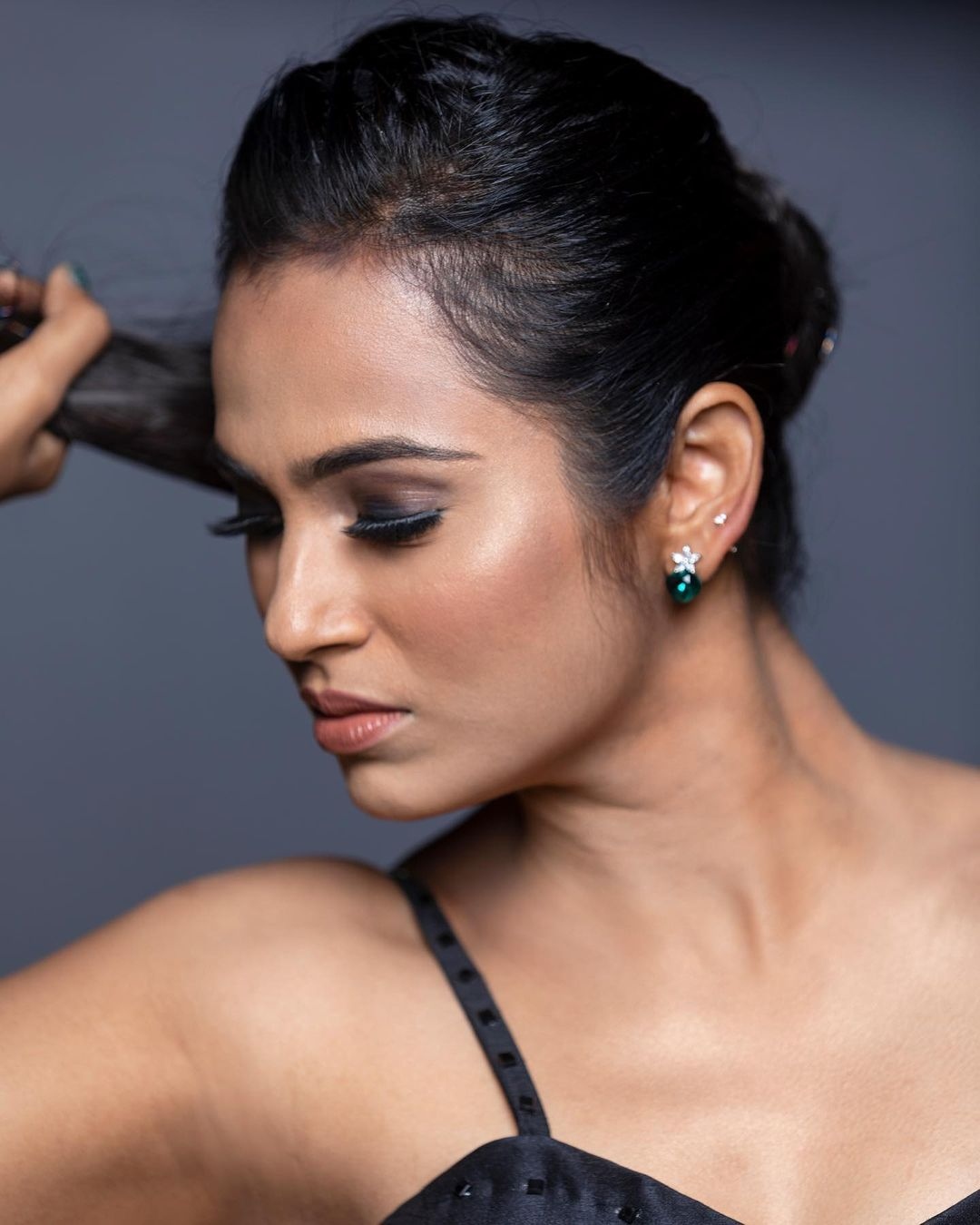 The pics have been garnering many likes and one of the comments posted on reads ‘Congratulations to Ramya Pandian who is black but white in mind’. 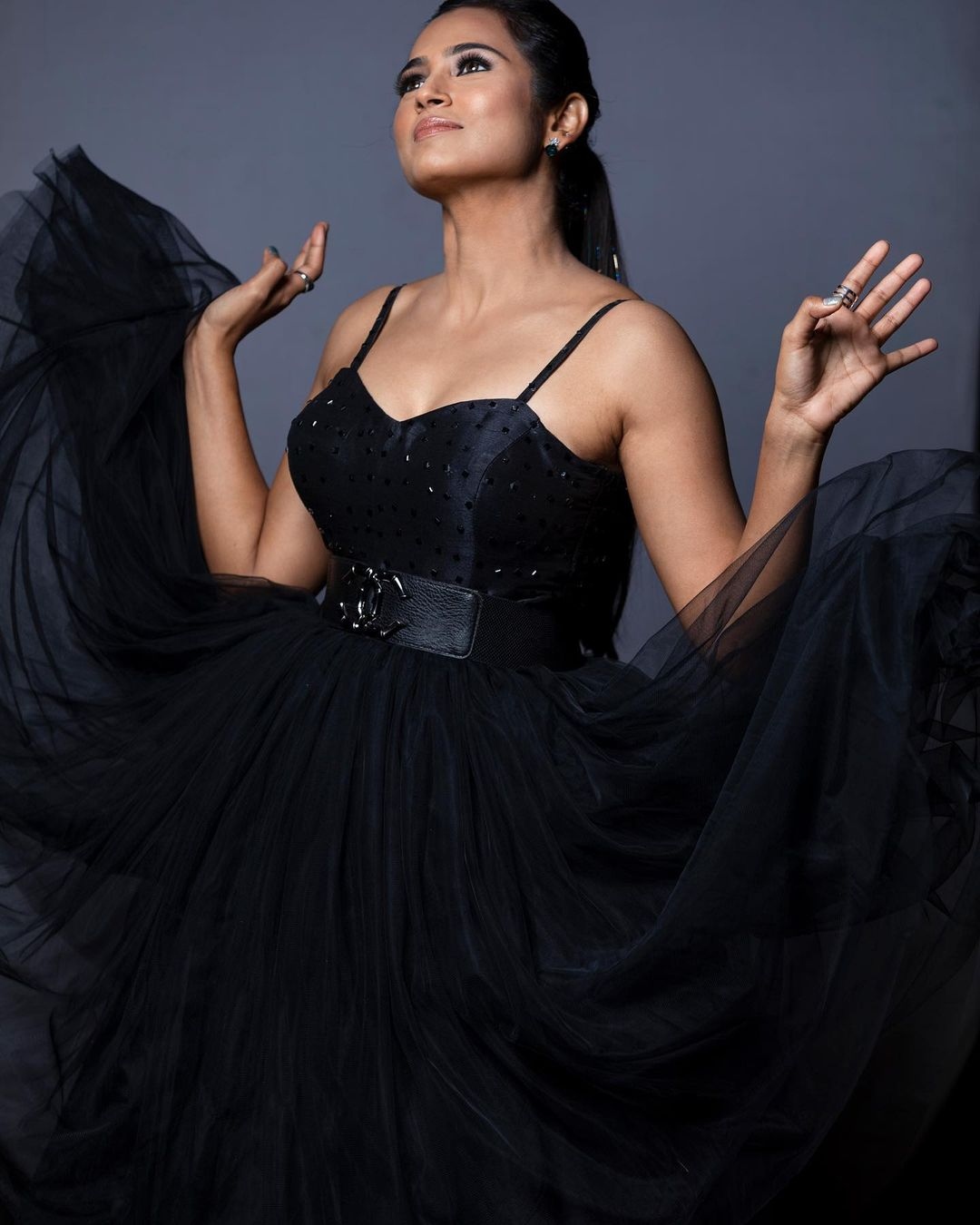 On the movie front, Ramya Pandian’s next ‘Rame Andalum Ravane Andalum’ will be released on Amazon Prime Video on September 24. Vanibojan plays an important character in this film that is produced by Surya and Jyotika. 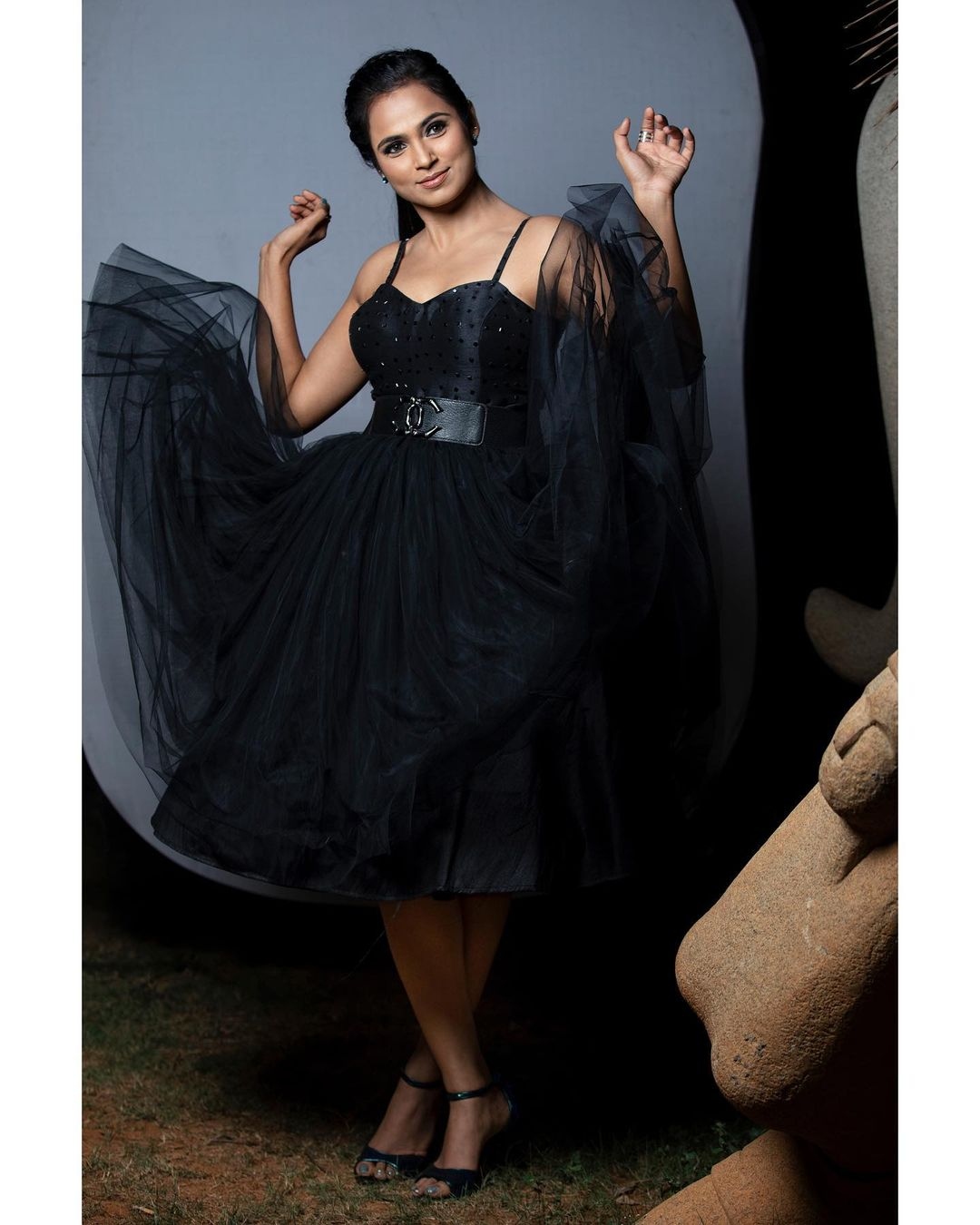 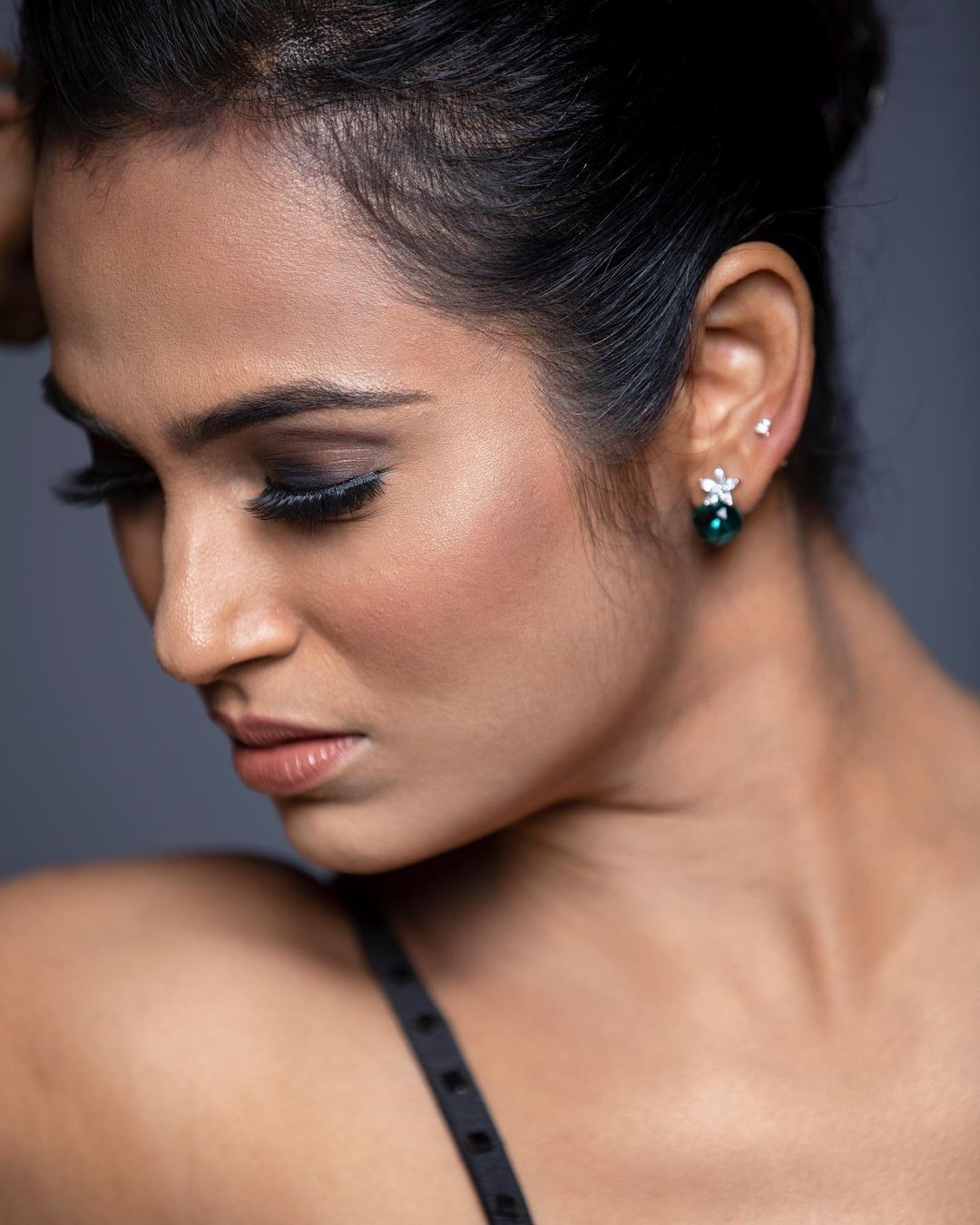