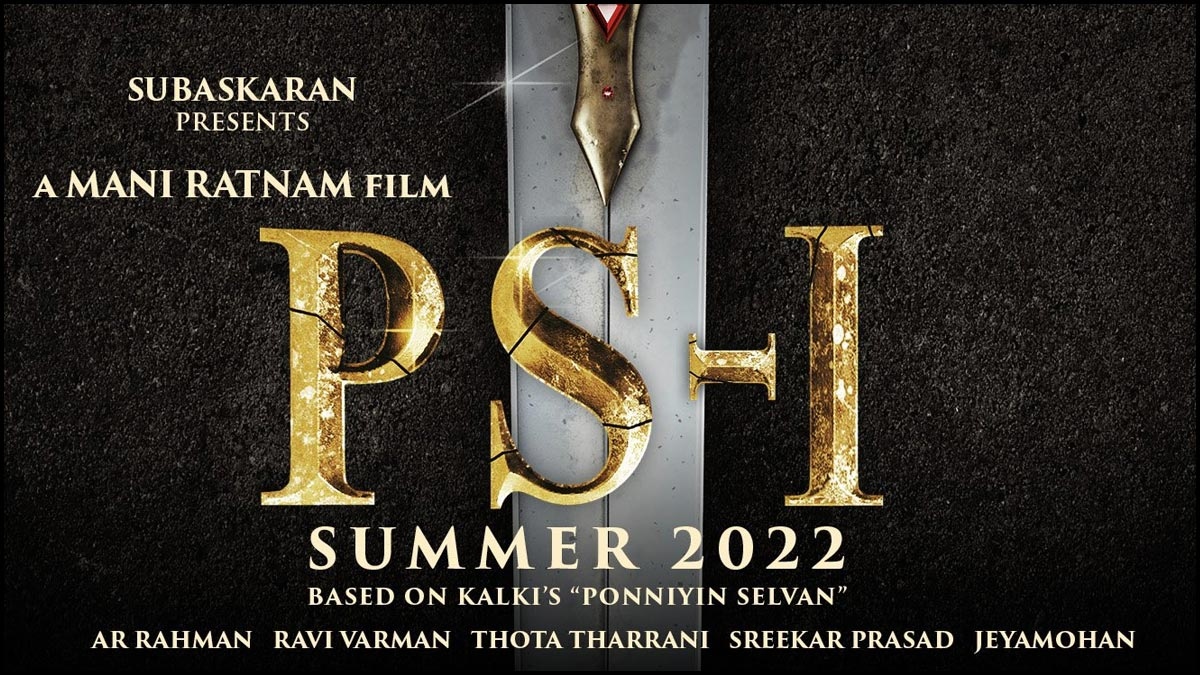 We brought the most exciting news of the day first to you. The team of Ponniyin Selvan has completed filming for the first part of the magnum opus directed by ace director Manirathnam and produced by Lyca Production Subaskaran and Mani Ratnam’s Madras Talkies

This dream come true project of Manirathnam was shot across India and the final schedules of the film were shot in Madhya Pradesh and Hyderabad. Few scenes were also shot in Pollachi and with this, the makers have announced the wrap for Ponniyin Selvan- I. 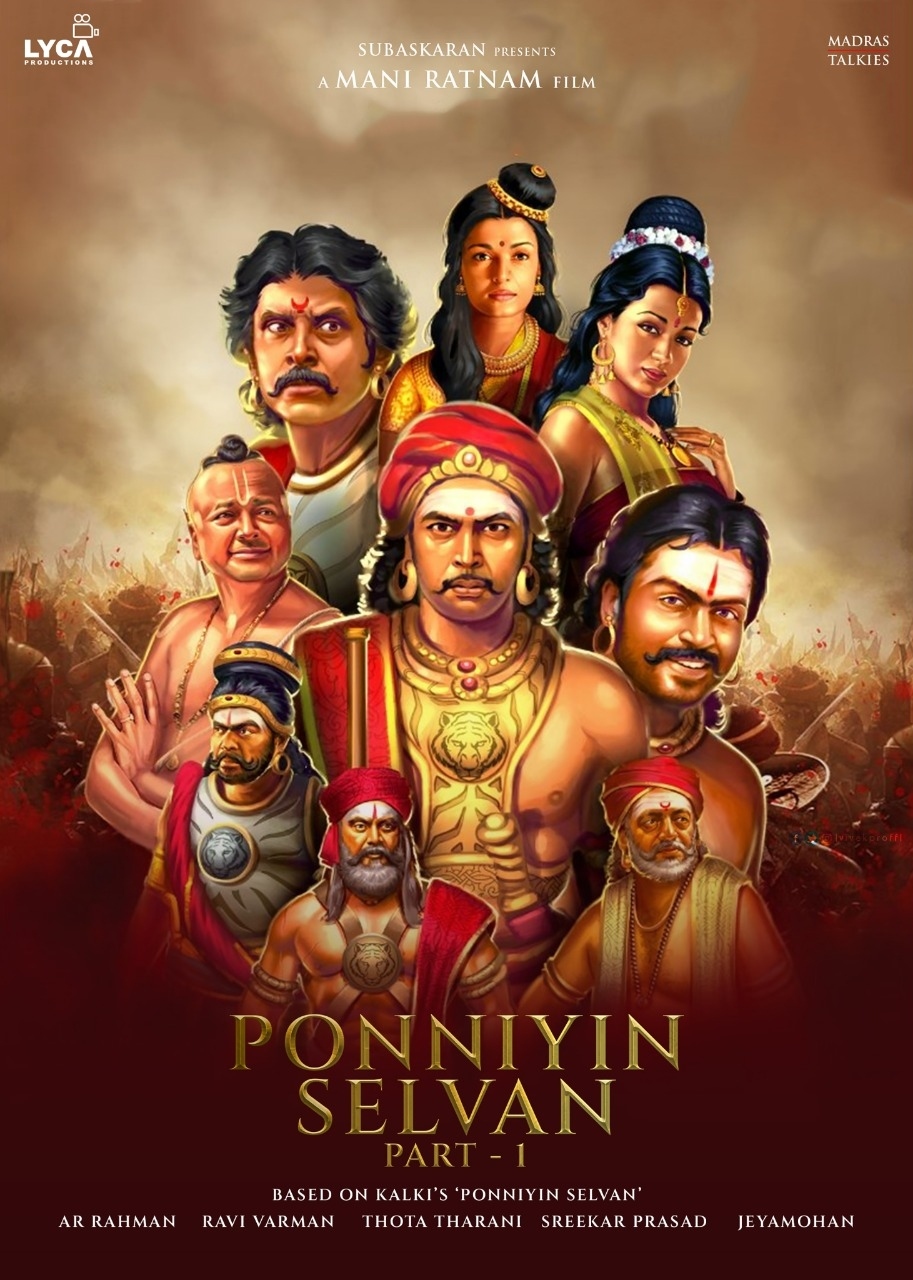 Ponniyin Selvan is a widely-acclaimed novel and celebrated across generations that lured readers. When many failed to cash in on the opportunity of making it into a film, Mani Ratnam took it in his hands.

“This is a film of a lifetime and can never happen again in any of our careers. We are excited to watch the film,” said the stars who were part of this prestigious project. And we are very sure the anticipation is mutual across the world. 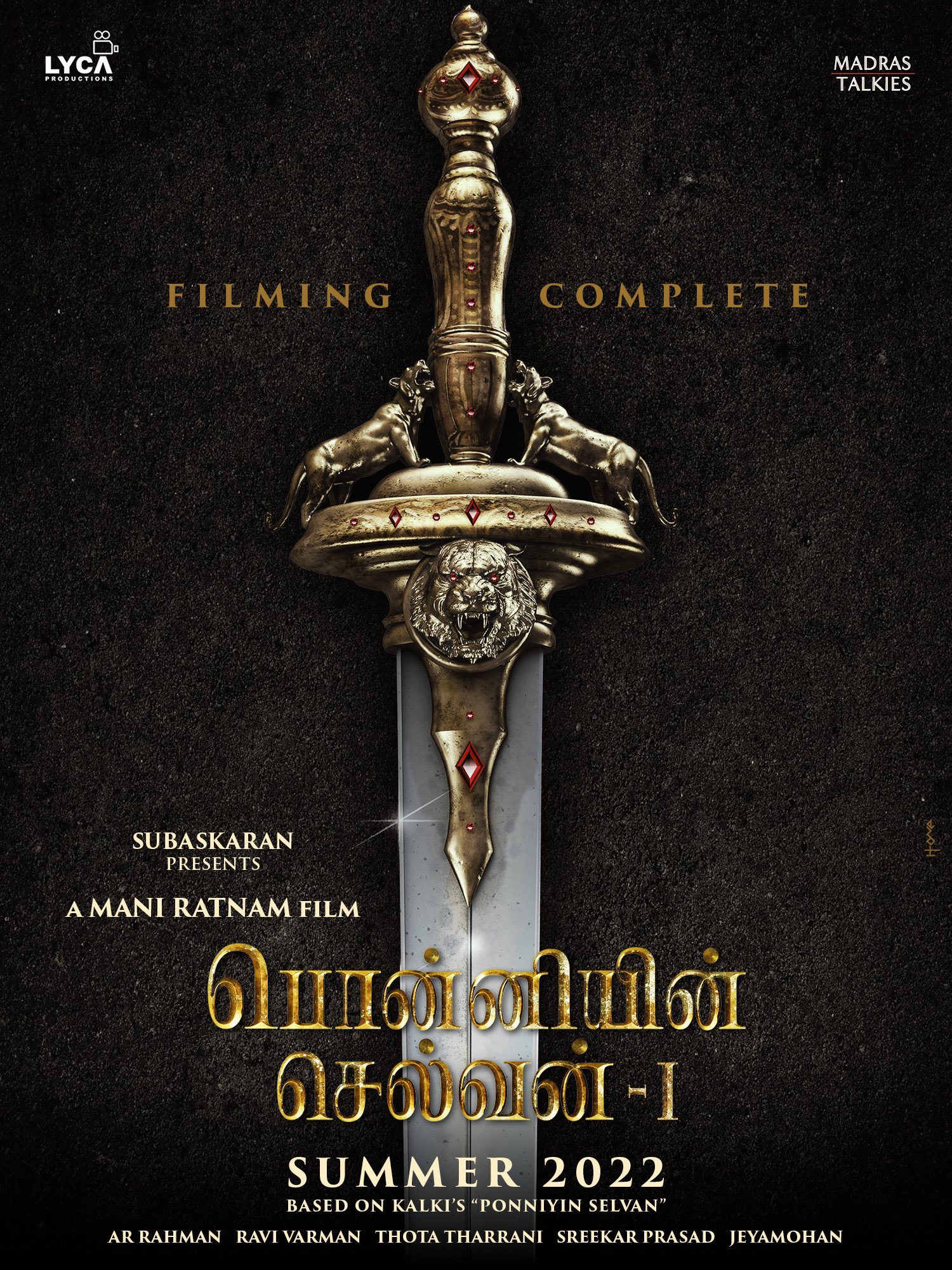 This historical drama is based on the novel by Kalki Krishnamoorthy has a huge star cast. The talented ensemble cast includes Vikram, Aishwarya Rai, Karthi, Sobhita Dhulipala, Vikram Prabhu, Jayaram, Prabhu and Ashwin Kakumama, among others. The film will hit the theatres in the summer of 2022.