The film industry is in shock after the news of a 25 year old actress and her lover dying tragically in a road accident. As per reports from the media actress Ishwari Deshpande traveled in a car along with her lover Shubham Dadge to Goa in the wee hours of Monday morning. At around 5 am the driver had apparently lost control and the vehicle plunged into the Baga Creek near Arpora and Hadfade village in the Bardez Taluka. 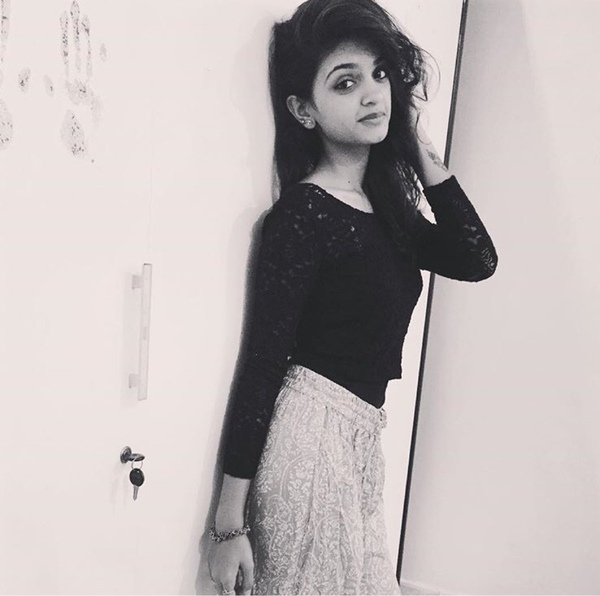 It is said that the fire department was then called in and around 7 am the bodies of Ishwari and Shubham were recovered. The actress was set to debut in the Marathi movie ‘Premache Side Effects’. Ishwari and her lover Shubham aged 28 had planned to get engaged in October and went on the Goa trip to celebrate their important decision in life but destiny has robbed the two young souls. Both the families are in mourning and so are the ‘Premache Side Effects’ team who have taken to social media to condole. 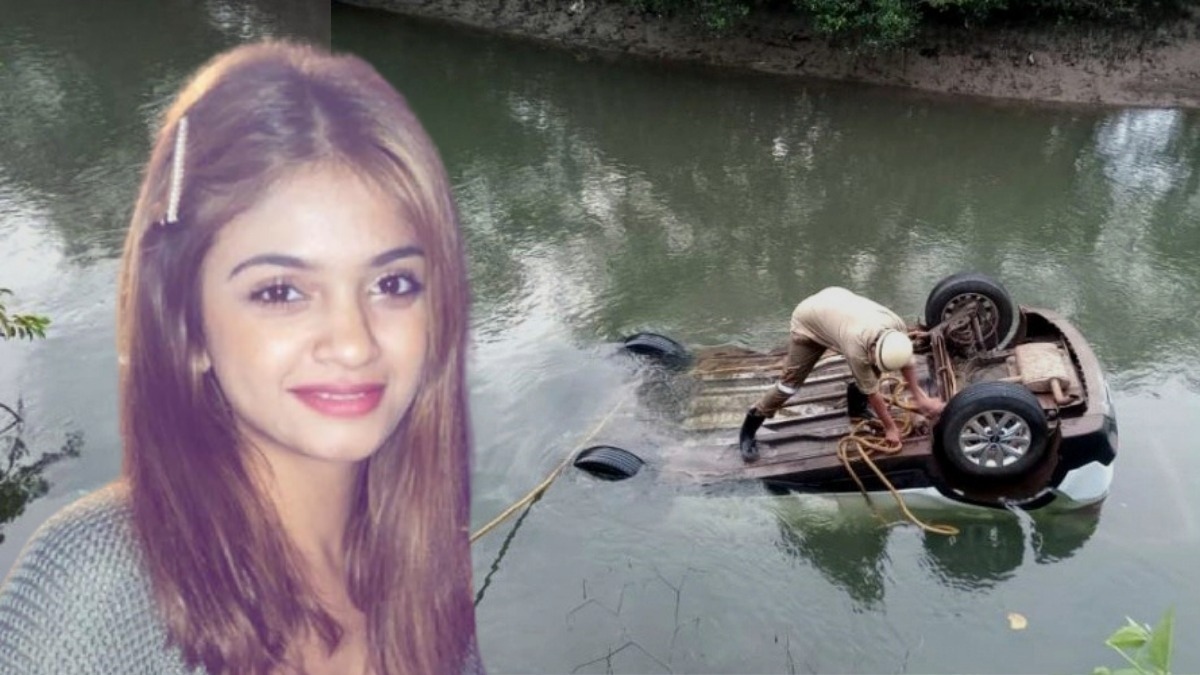