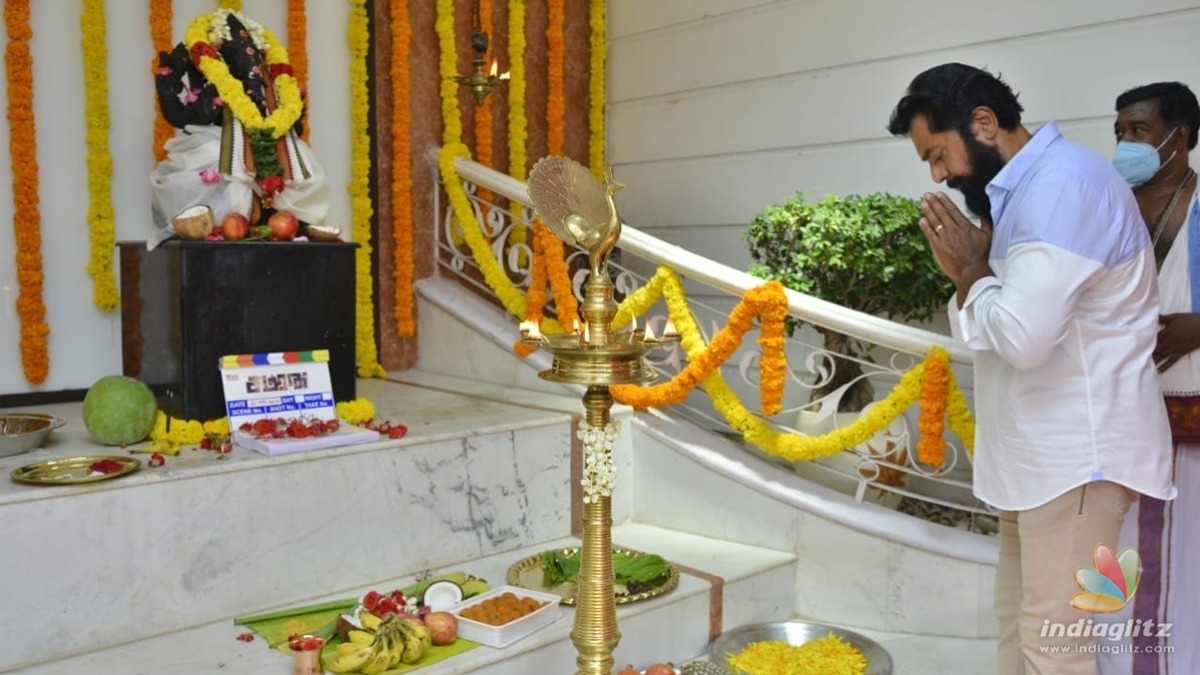 It is well known by veteran actor Sarath Kumar is playing the ‘Periya Pazhuvettarayar‘ role in Mani Ratnam’s dream project ‘Ponniyin Selvan‘. Last week, the makers of the magnum opus film announced that the entire shooting has been wrapped up. 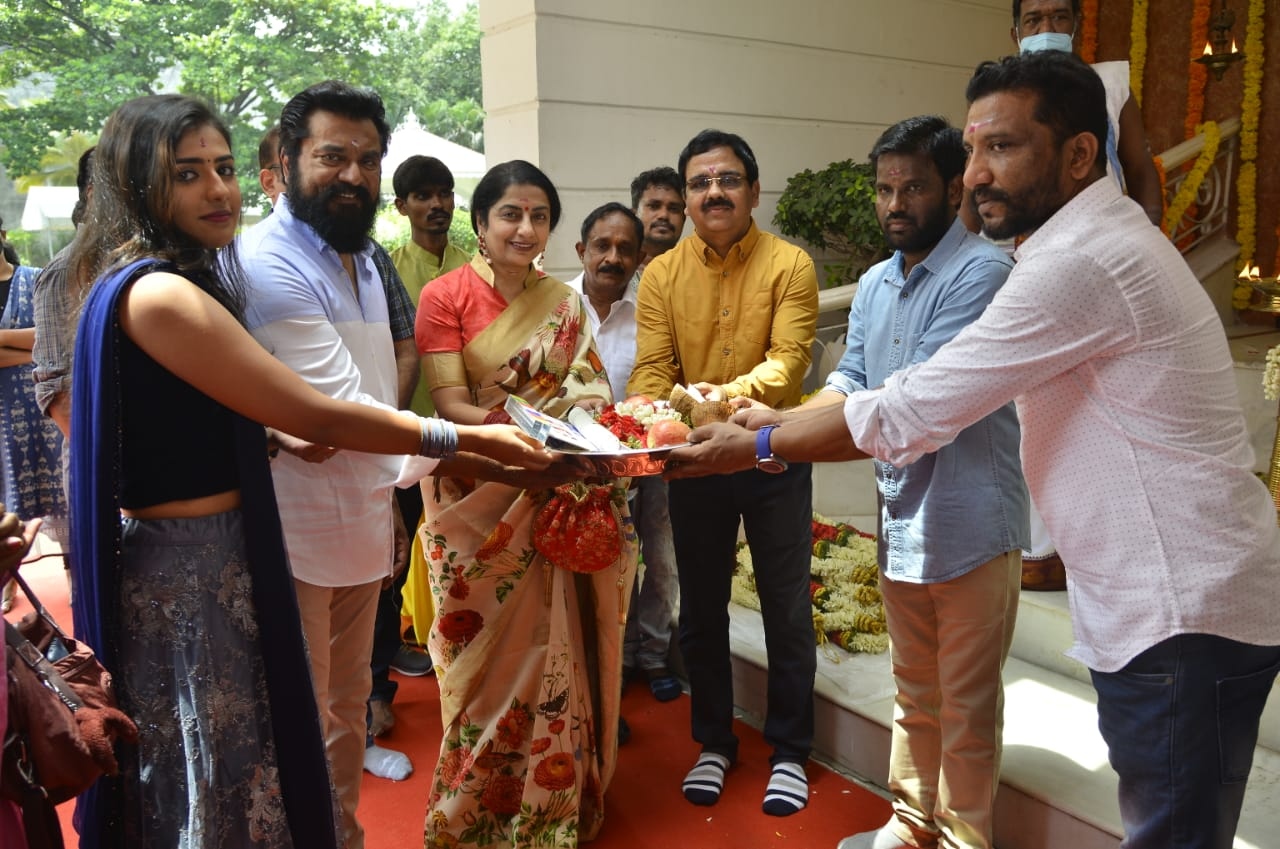 With the completion of the epic historic drama, the Supreme star launched his forthcoming movie ‘Samaran‘ on Thursday, without giving it a rest. Directed by debutant Thirumalai Baluchamy, this project is financed by Rosh Kumar of M360°STUDIOS. Suhasini and Ashwathi are featuring in the lead roles opposite Sarath Kumar. 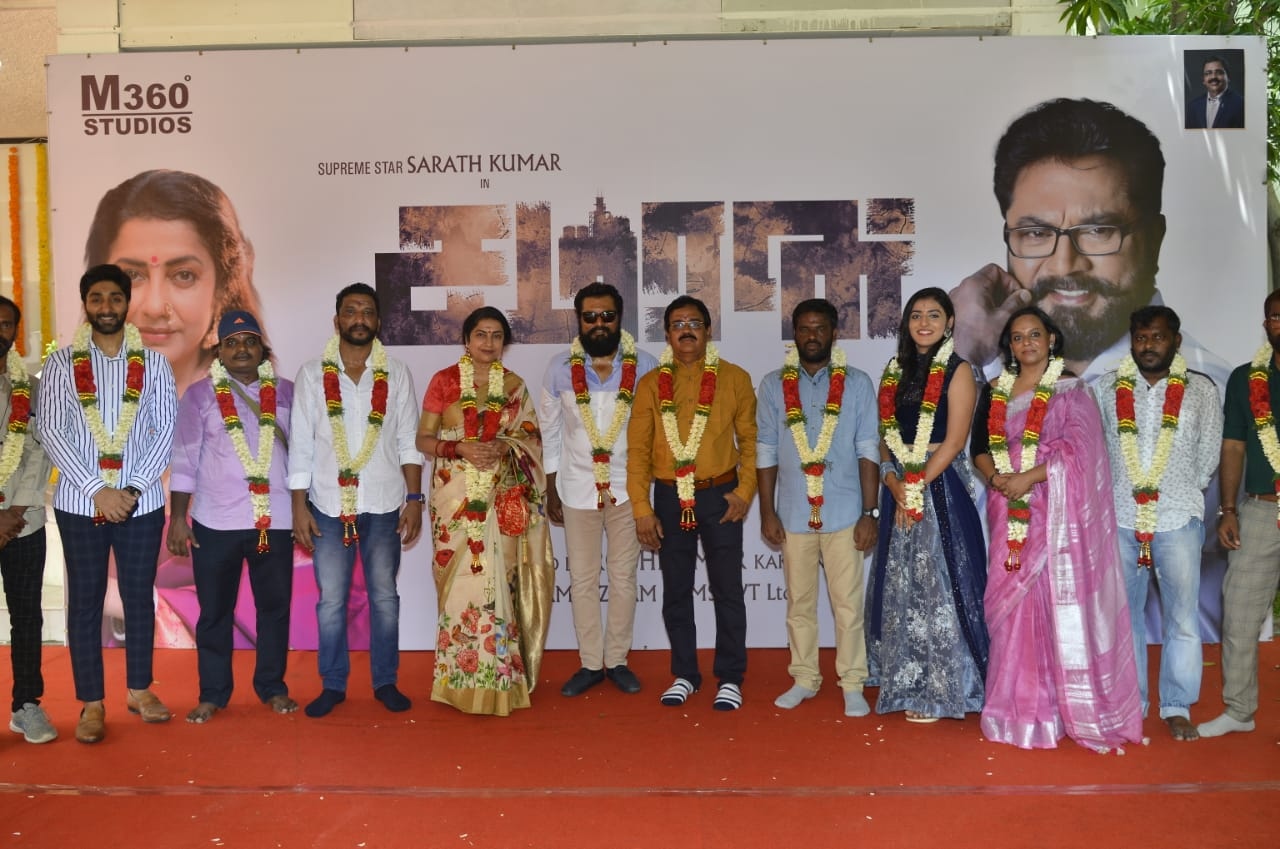 Producer Rosh Kumar opens up, “This story will be celebrated by families and it has values that are much needed for today’s world. Sarath Kumar is the first actor who struck my mind when I read the script filled with traditions. He listened to the plot and agreed to the role immediately. Suhasini Maniratnam is playing a pivotal role ‘Meenakshi’ in this movie. I have hopes that this film will satisfy all types of audiences.” 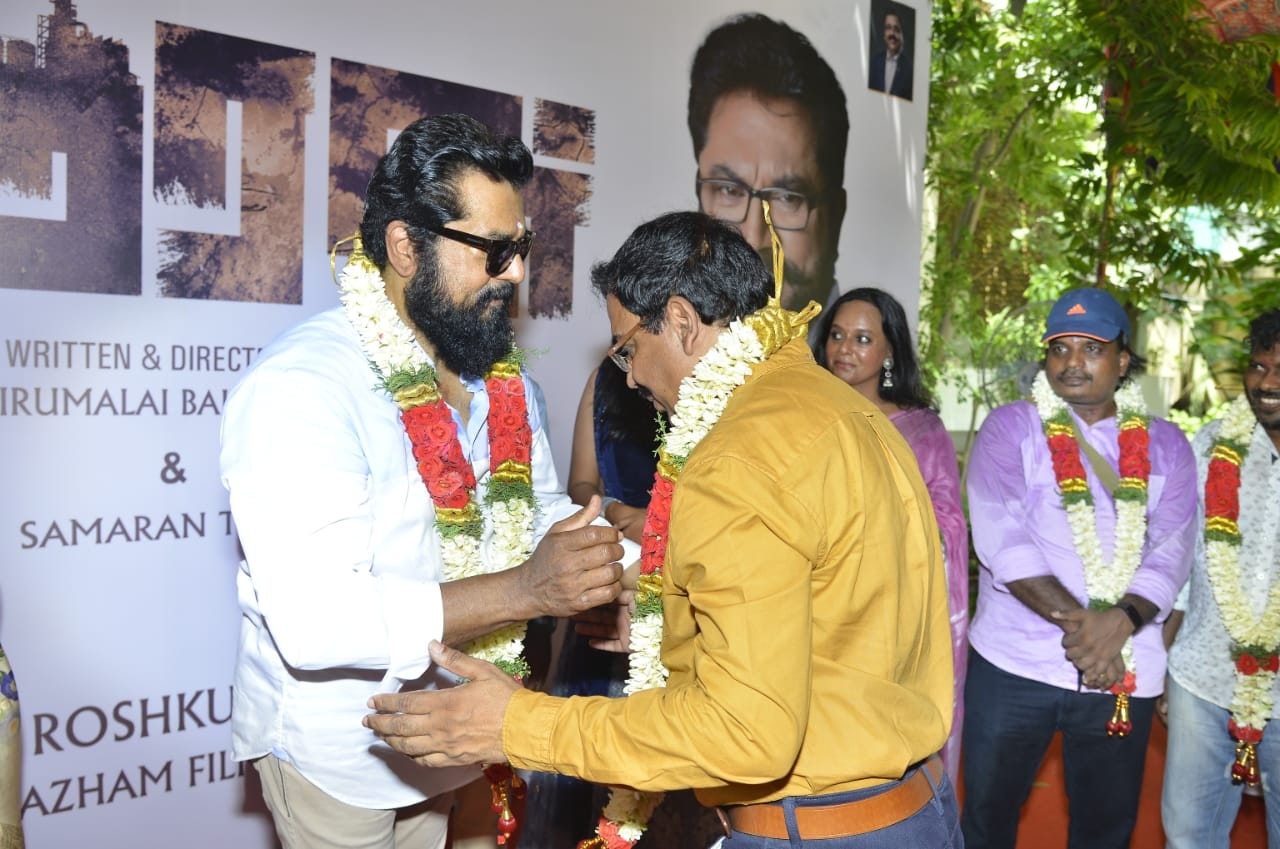 The director Thirumalai says, “The film is set in Ramanathapuram and showcases the lifestyle of that milieu. Water scarcity is a core issue that is discussed in the film, and I did a lot of research for it. Samaran deals with a less-discussed subject, and it is the producer’s support that gave me the confidence to go forward with it.” 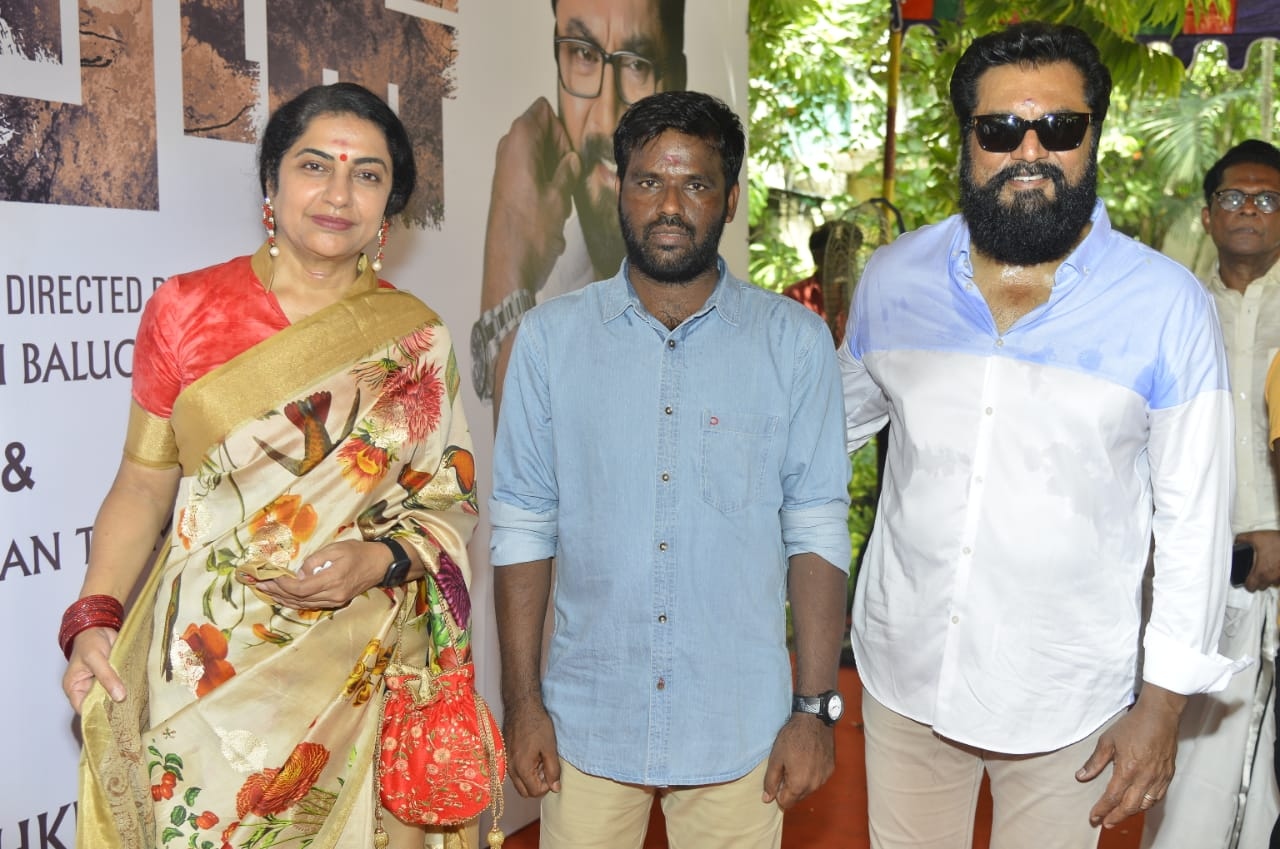 Thirumalai reveals that Samaran is inspired by incidents from his life, and adds, “Sarath sir was well aware of the issues that are discussed in the film, thanks to his political career.” The Vaanam Kottattum actor’s presence added credibility to the role. Nandha, Singam Puli, Siddique and Kanja Karuppu will be seen in crucial roles in this venture. 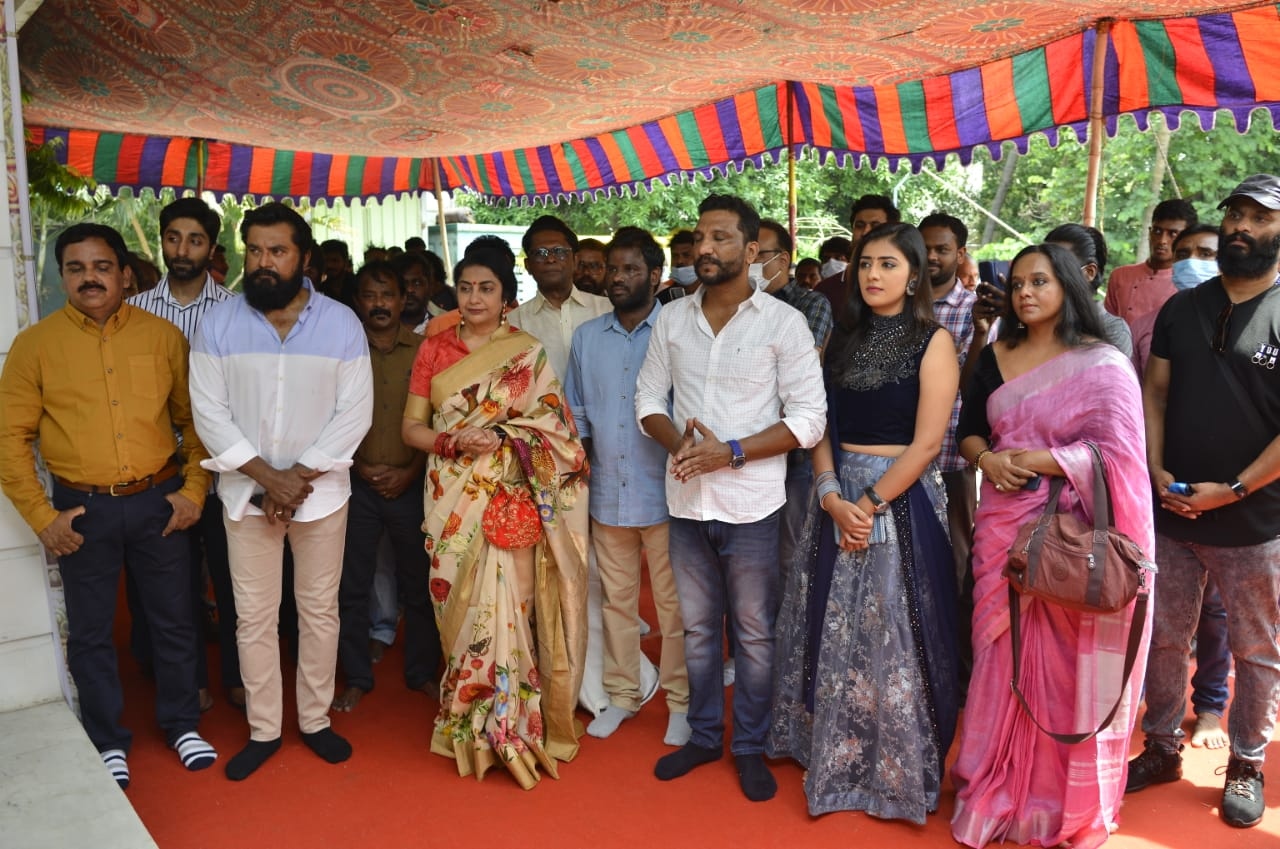 Vedshankar Sugavanam of ‘Naduvula Konjam Pakkatha Kaanom‘ fame is composing the music for Samaran while ‘Thorati‘ fame Kumar Sridhar is the cinematographer. Vicky Vinothkumar is choreographing the stunts and Sriman Balaji takes of the production design in the movie.