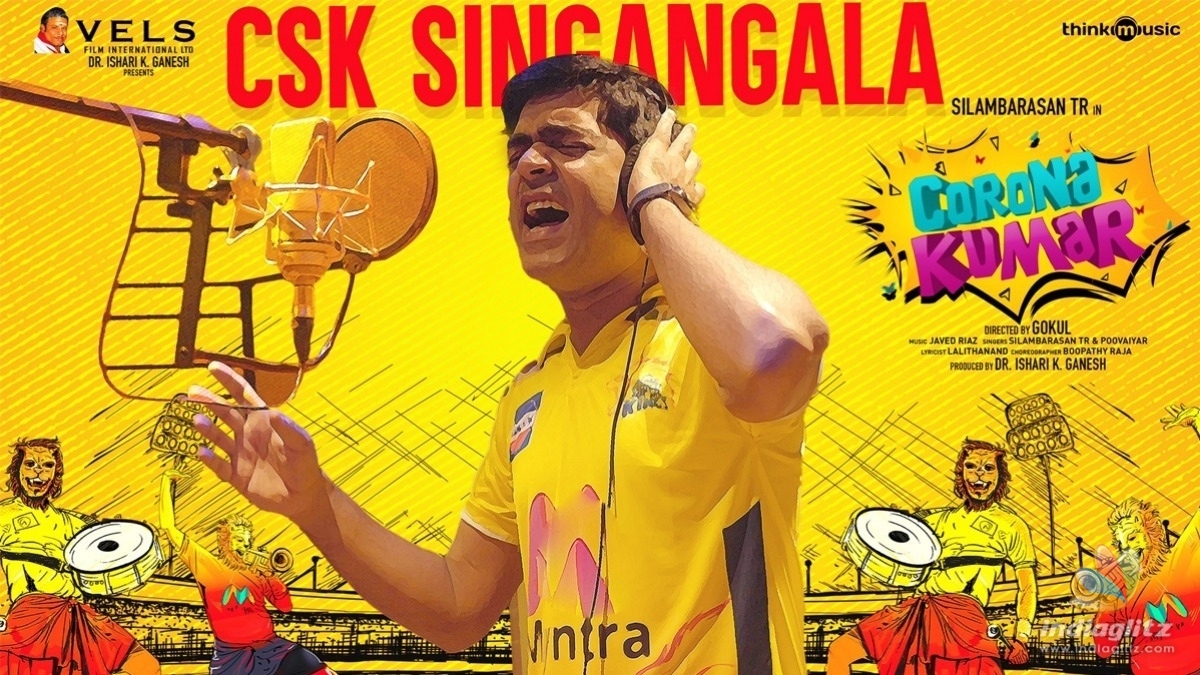 Simbu has been very active in his career since he made a comeback from his rough phase. Following the quick hit ‘Eeswaran‘, the actor has wrapped up his political thriller ‘Maanadu‘ and is busy shooting for ‘Vendhu Thanindhathu Kaadu‘ with Gautham Menon. 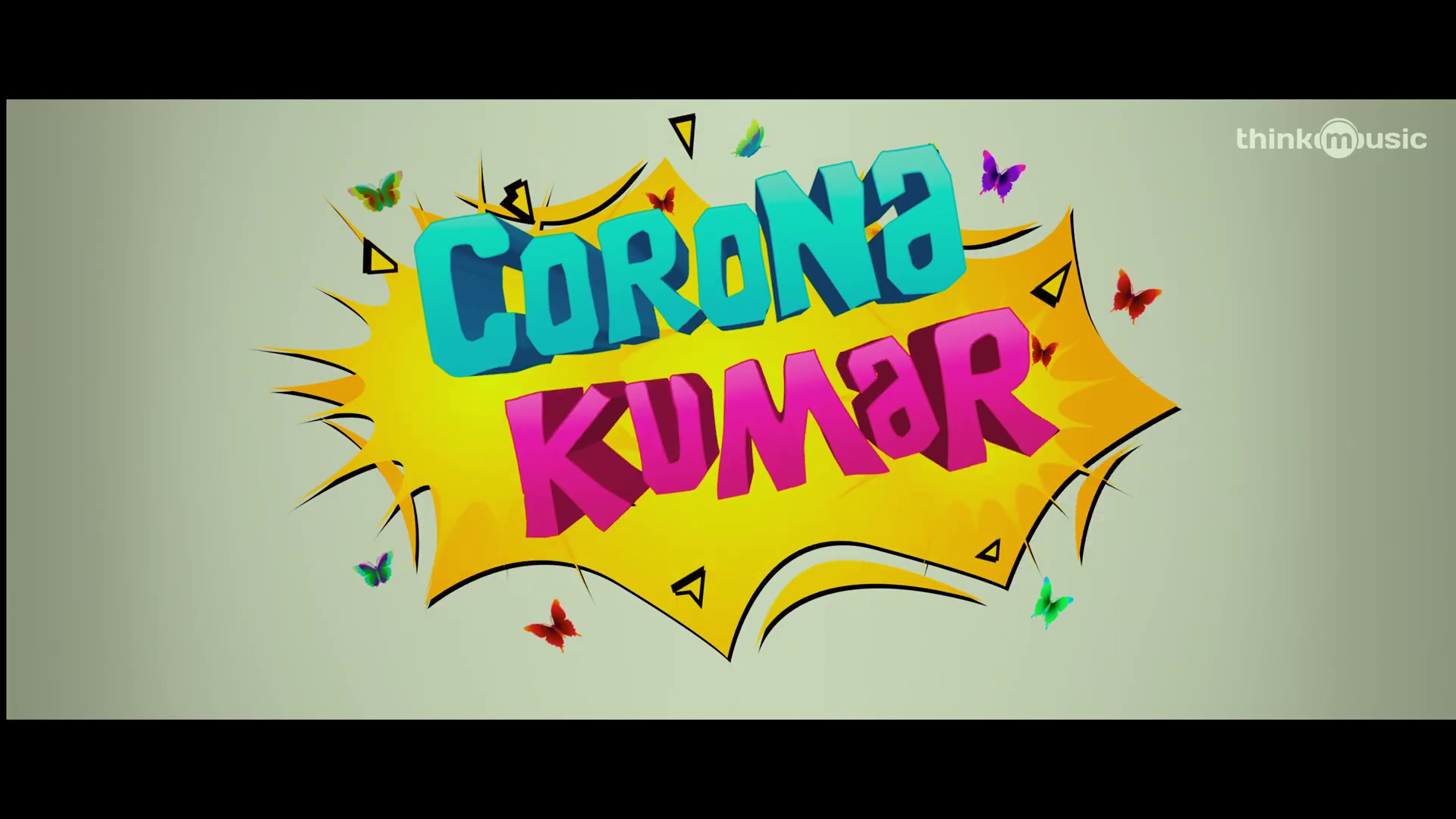 STR not just stops and has a lot more surprises up his sleeve. He announced his 48th film ‘Corona Kumar‘ with director Gokul and Vels Film International on September 18. This venture is a sequel/spin-off of director Gokul’s previous film ‘Idharku Thane Aasaipattai Balakumara‘. 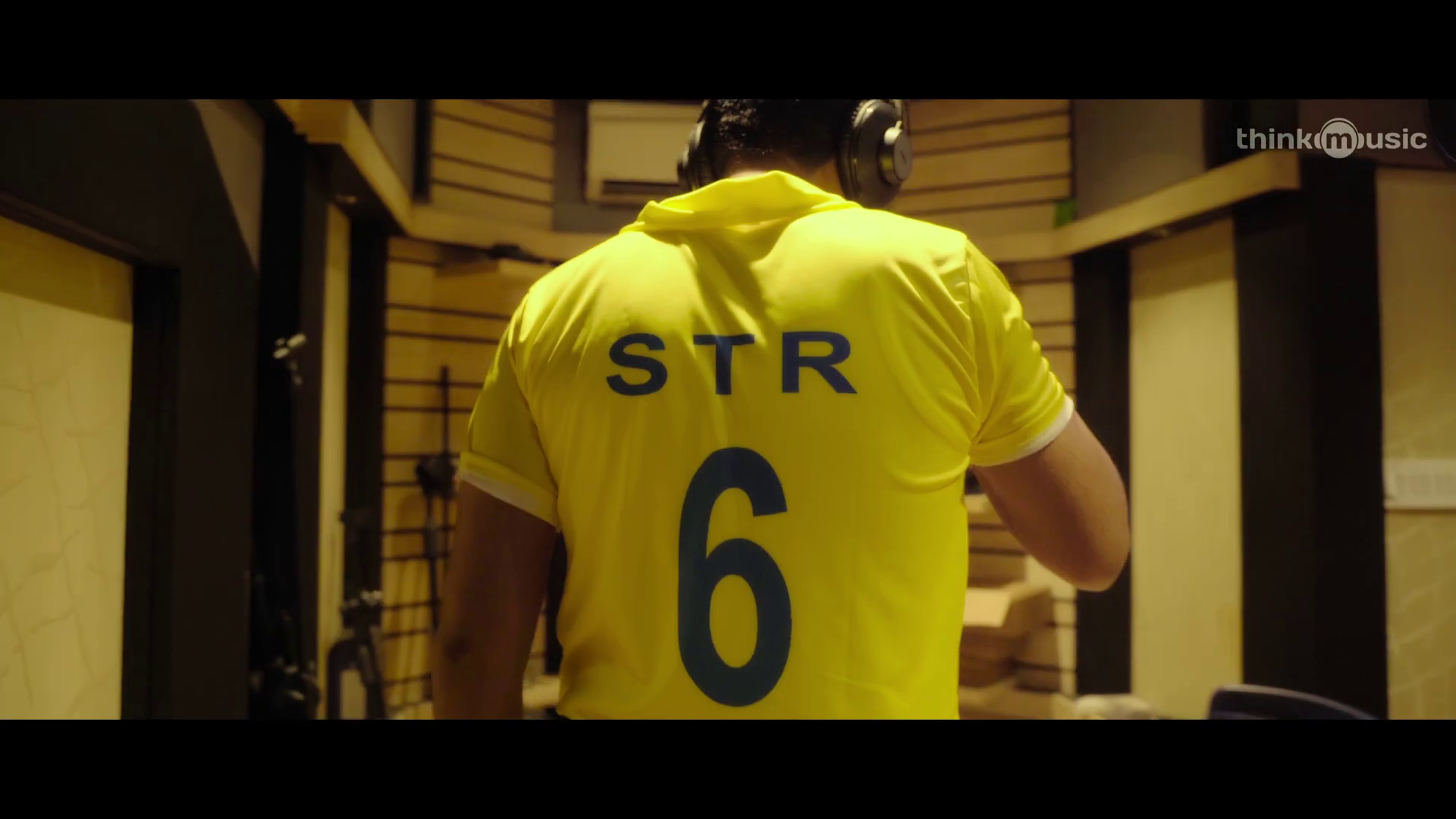 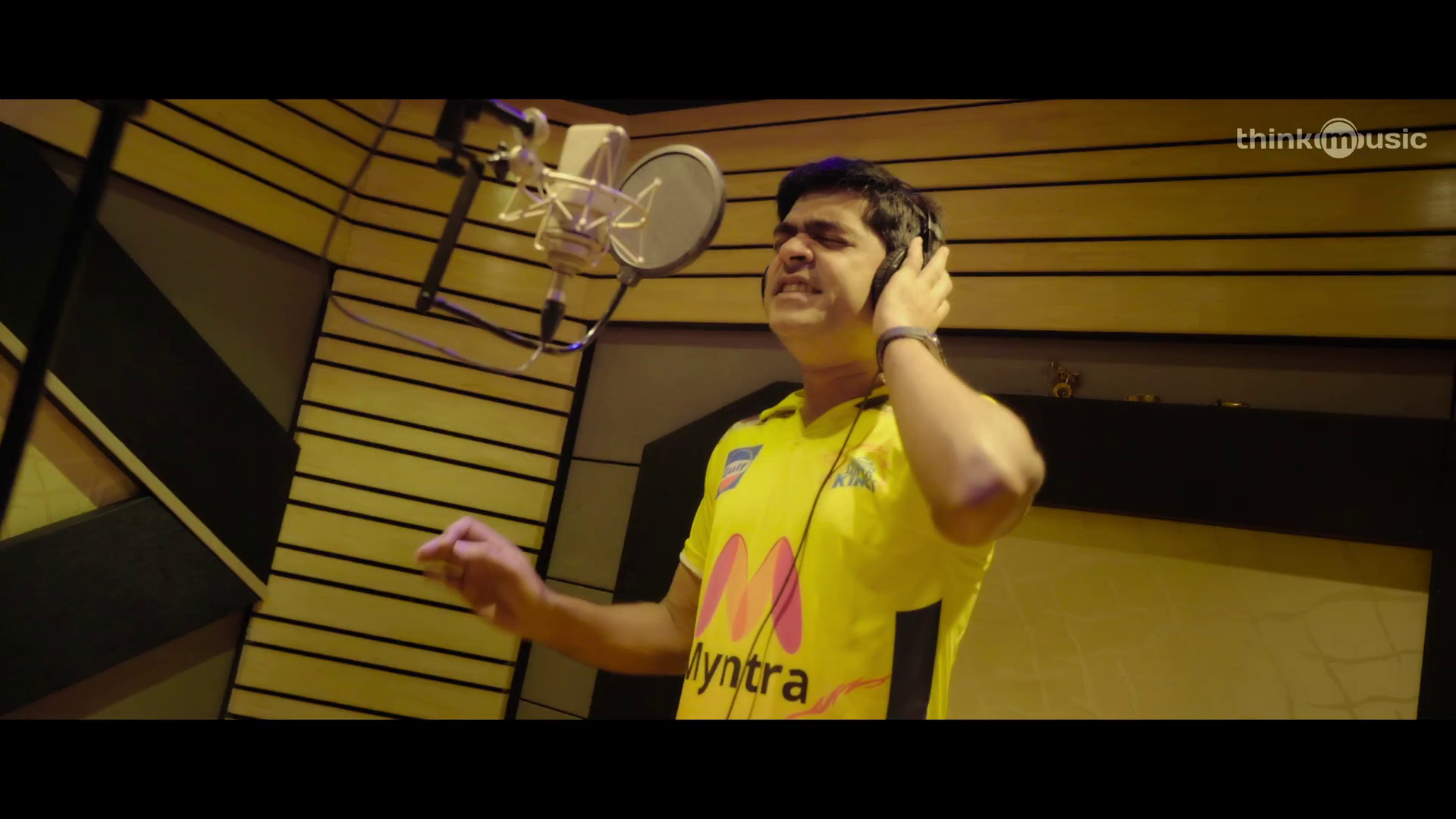 Now, the latest is that the Corona Kumar team revealed the title promo song ‘CSK Singangala‘, a tribute song for Chennai Super Kings. Javed Riaz of Maanagaram and Anbirkiniyal fame has composed the song and rest of the songs for the film. STR and Poovaiyar have rendered the song in their voices. The makers dropped the song today to mark the beginning match of the remainder of IPL 2021. 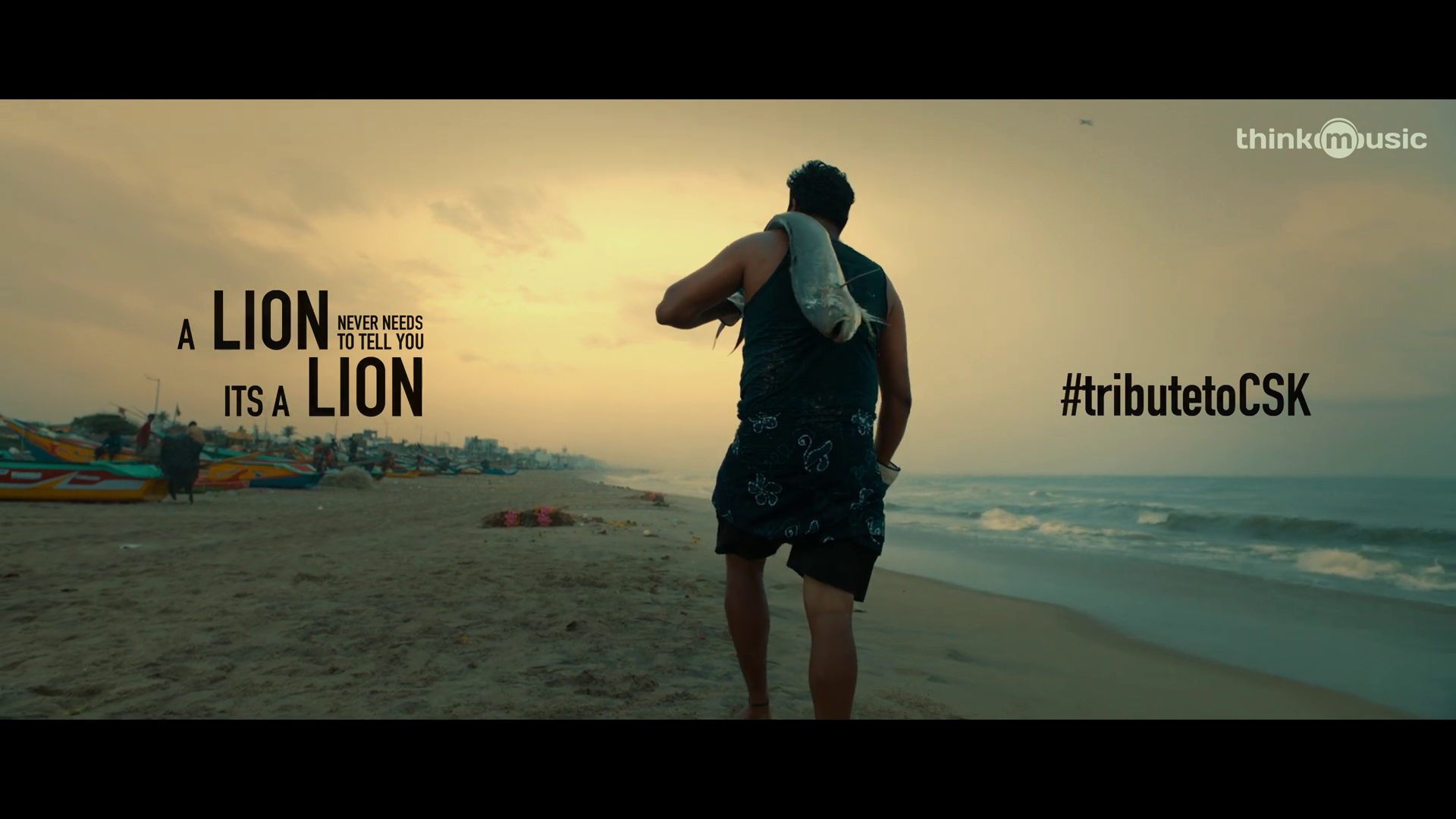 Vijay Sethupathi is likely to reprise the ‘Sumar Moonji Kumaru’ role and essay a cameo in the fun-filled project. STR is likely to start shooting for Corona Kumar on September 25. On the other hand, Simbu had also started shooting for Obeli Krishna’s ‘Pathu Thala‘.