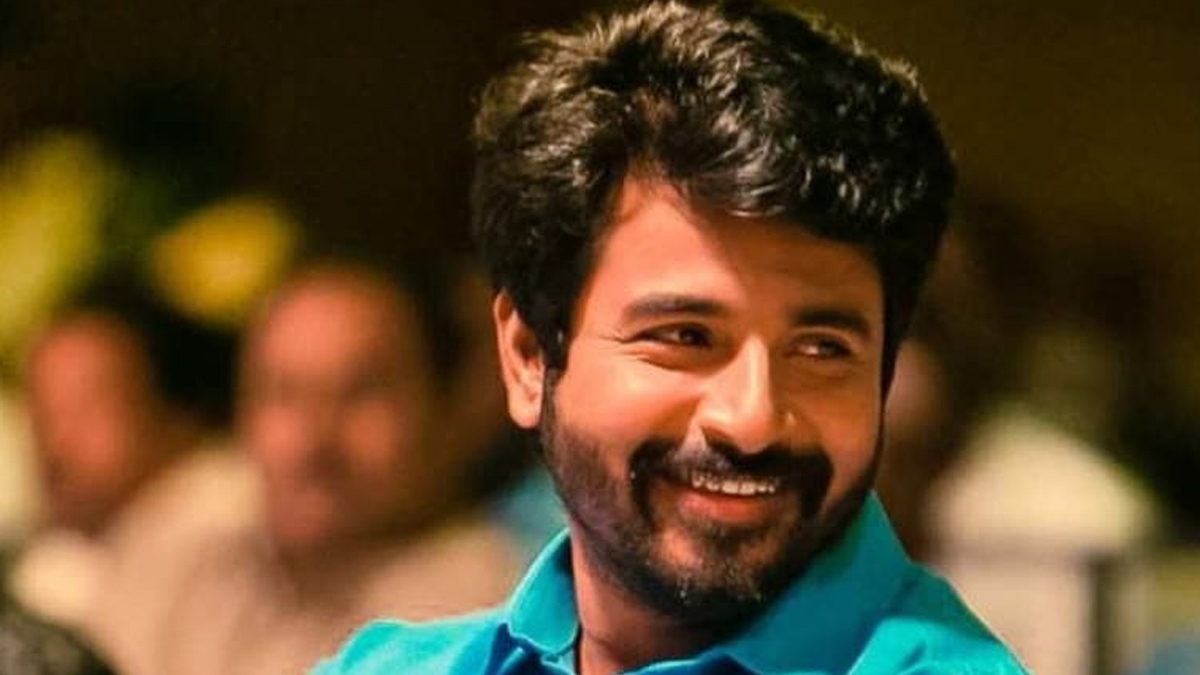 Sivakarthikeyan one of the top heroes of Tamil cinema never fails to put his weight behind social issues. Speaking at an event in Coimbatore today the affable star emphasized the need to conserve water saying that he is at a loss whether there is scarcity due to commercialism or vice versa.He then told the gathering the importance of treating women with respect. He opined that the world becoming a beautiful place in the eyes of women is in the hands of men. Siva promised to teach the virtue of respecting women to his newborn son Gugan Doss. 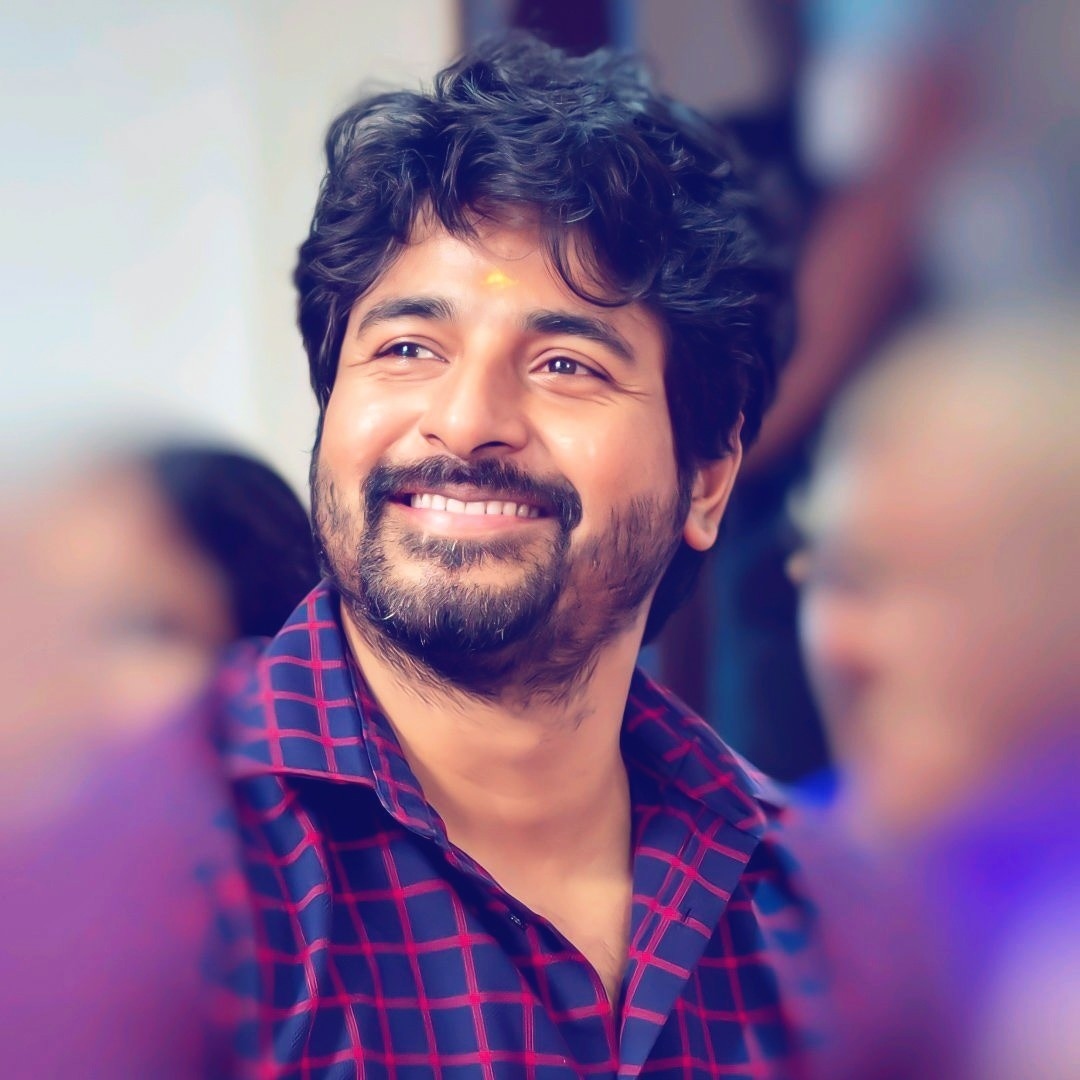