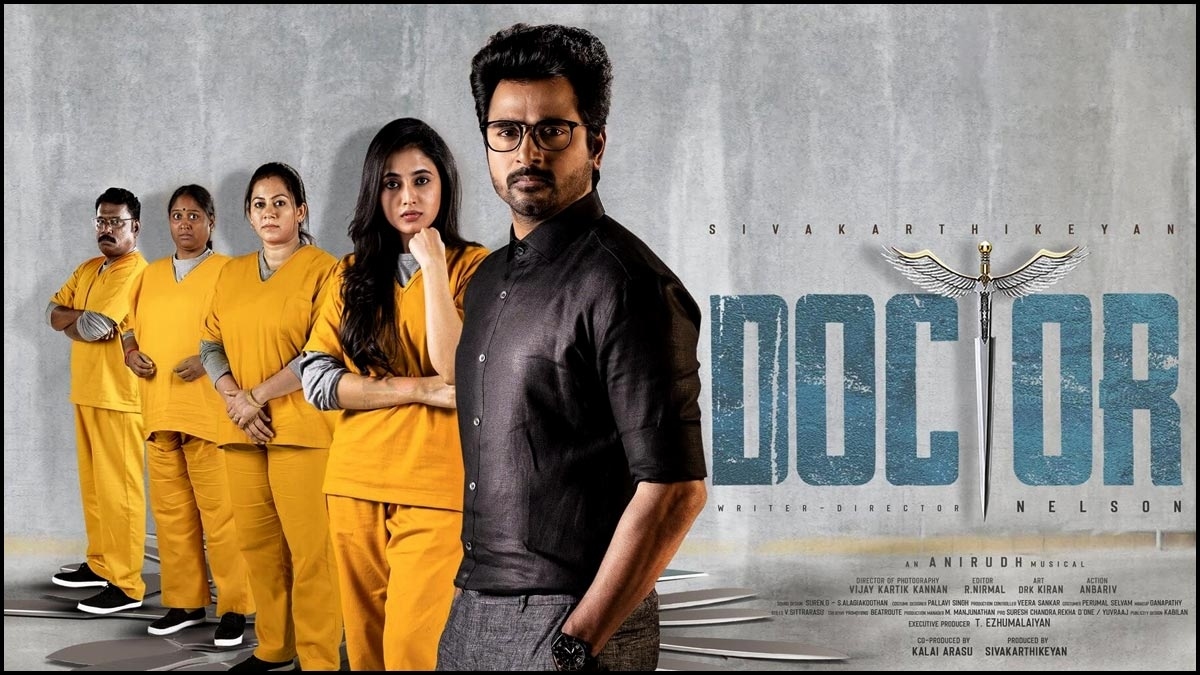 Sivakarthikeyan is fondly called among the Kollywood fans as the rising star. He is one of the leading heroes in the industry who satisfies all sorts of the audience through his works. Indiaglitz had already reported that the actor’s long-due film ‘Doctor’ will hit the screens in October.

Now, the latest news is that the makers of ‘Doctor’ took to the Twitter page to reveal the release date with a brand-new poster. The intense poster read that ‘Doctor’ will have a grand theatrical release on October 9. Interestingly, the ‘9’ in the poster was designed with a loop of surgical scissors and a blade of surgical knife. SK looks dapper and smart with glasses and formal attire.

The surgical instruments were seen in all the posters starting from the first look, the fans are anticipated to witness what the makers have planned for them. The promotional works of the film will begin soon with the release of the theatrical trailer. Nelson Dilipkumar, who is currently directing Thalapathy Vijay in ‘Beast’, has helmed ‘Doctor’. 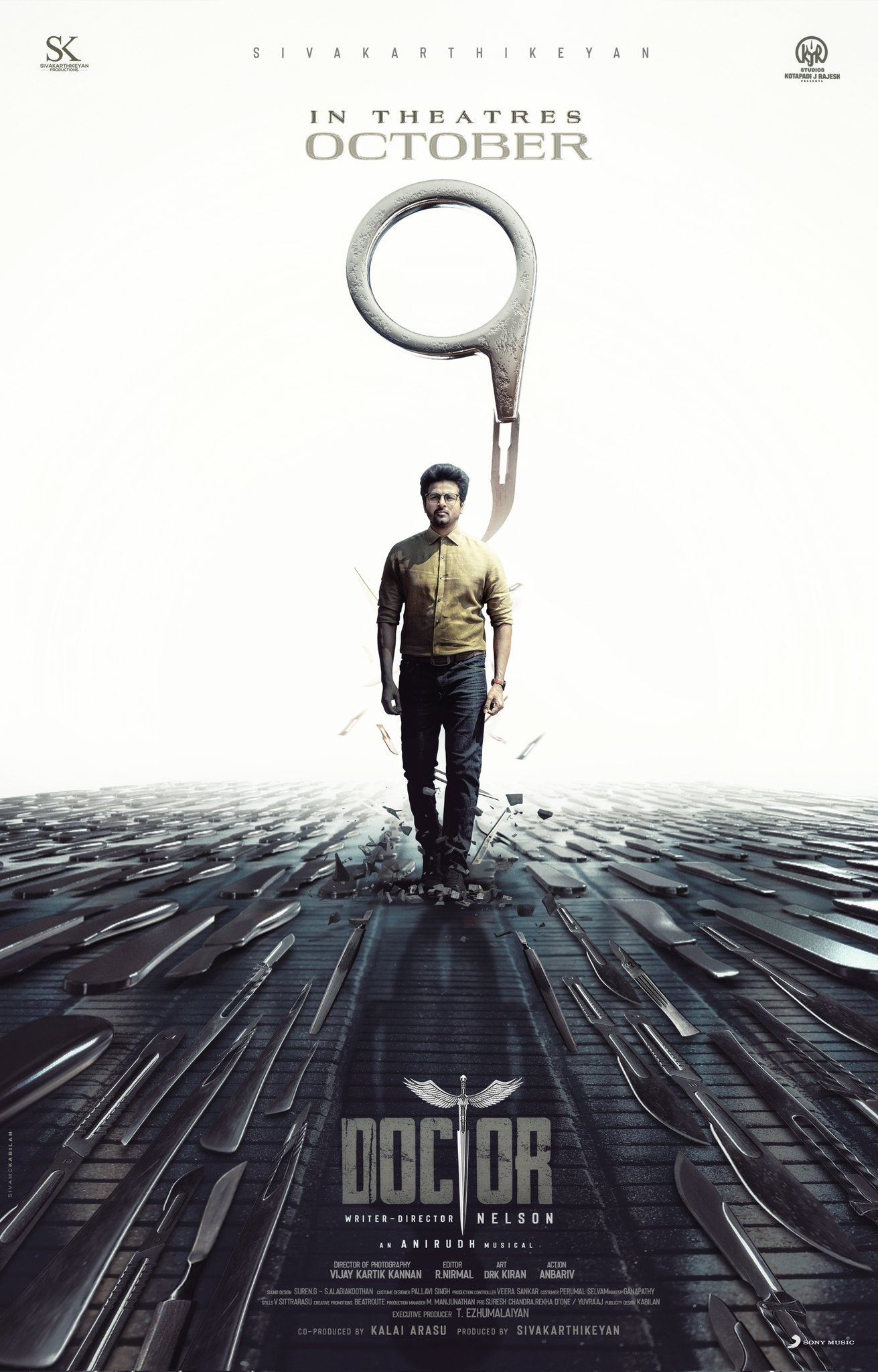 ‘Doctor’ stars Priyanka Mohan as the female lead and Vinay as the antagonist. It also features Yogi Babu, Archana, Arun Alexandar, Deepa and Ilavarasu in crucial roles. Anirudh is the music director for the project while Vijay Karthik Kannan cranks the camera. Sivakarthikeyan Productions has produced this movie, KJR Studios served as co-producer.