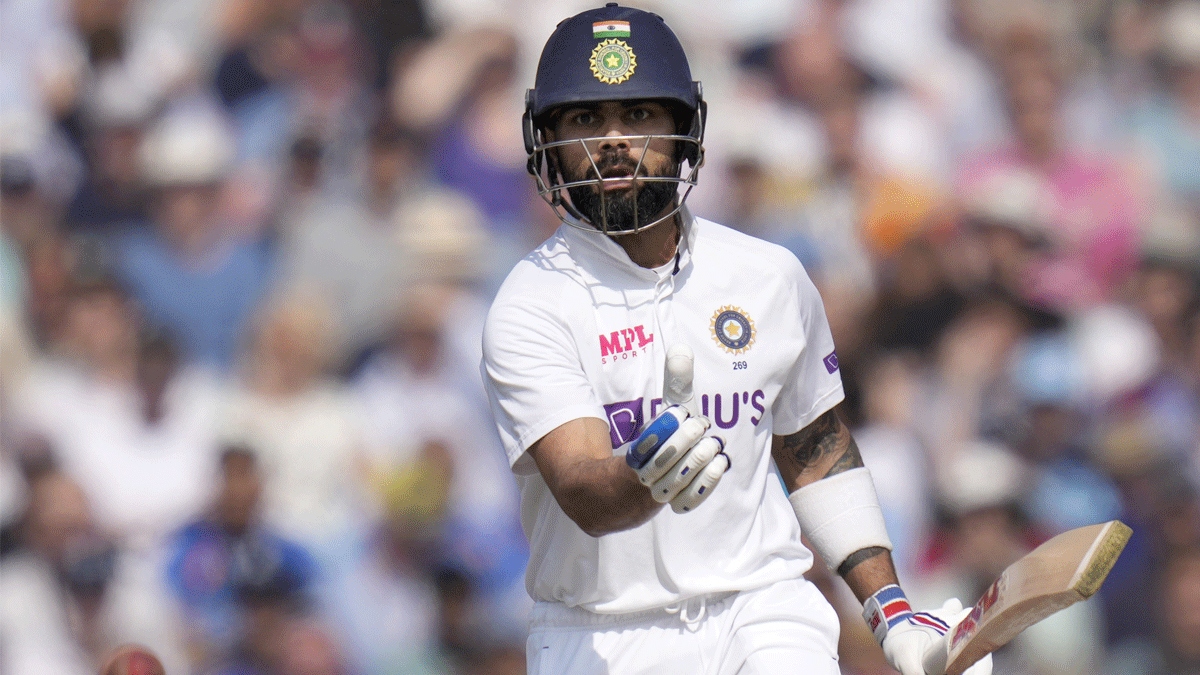 Days after his decision to step down as the captain of India’s T20I team after the upcoming T20 World Cup, Virat Kohli announced his decision to leave Royal Challengers Bangalore’s (RCB) captaincy as well at the end of the 2021 season. Ever since the announcement, reports have claimed that some of the Indian players were not happy with Kohli’s attitude, especially when he spoke about the team’s lack of intent following the World Test Championship (WTC) loss. 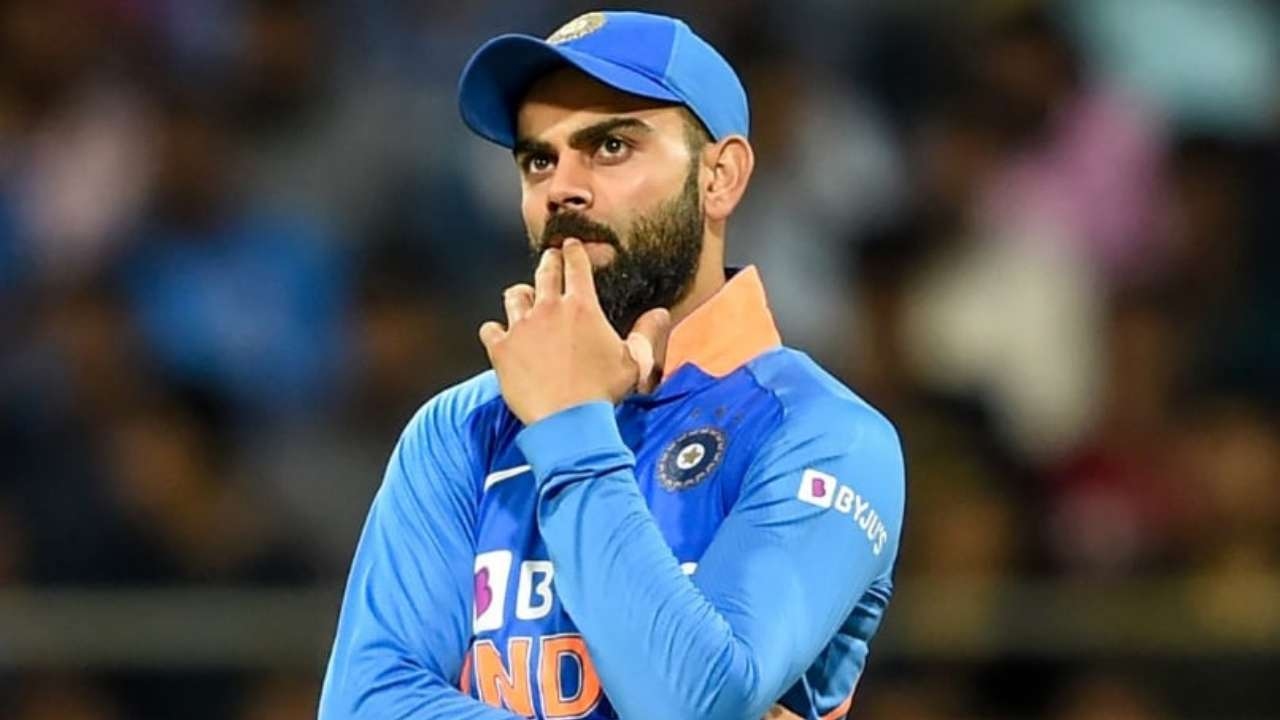 As per a report by a news agency, one of the senior cricketers in the team had, in fact, raised the issue in front of BCCI secretary Jay Shah. The media outlet quoted its sources as saying, “Kohli is losing control. He has lost respect and some of the players are not liking his attitude. He is no more an inspirational leader and he doesn’t earn the players’ respect. Some of them have reached their limits when it comes to dealing with him. That Kohli failed to play a big innings has also complicated the issue. Recently, one of the coaches offered some suggestions at nets but the captain shot back saying ‘don’t confuse me’. He’s just failed to handle it and it’s showing in his aggressive behaviour.” 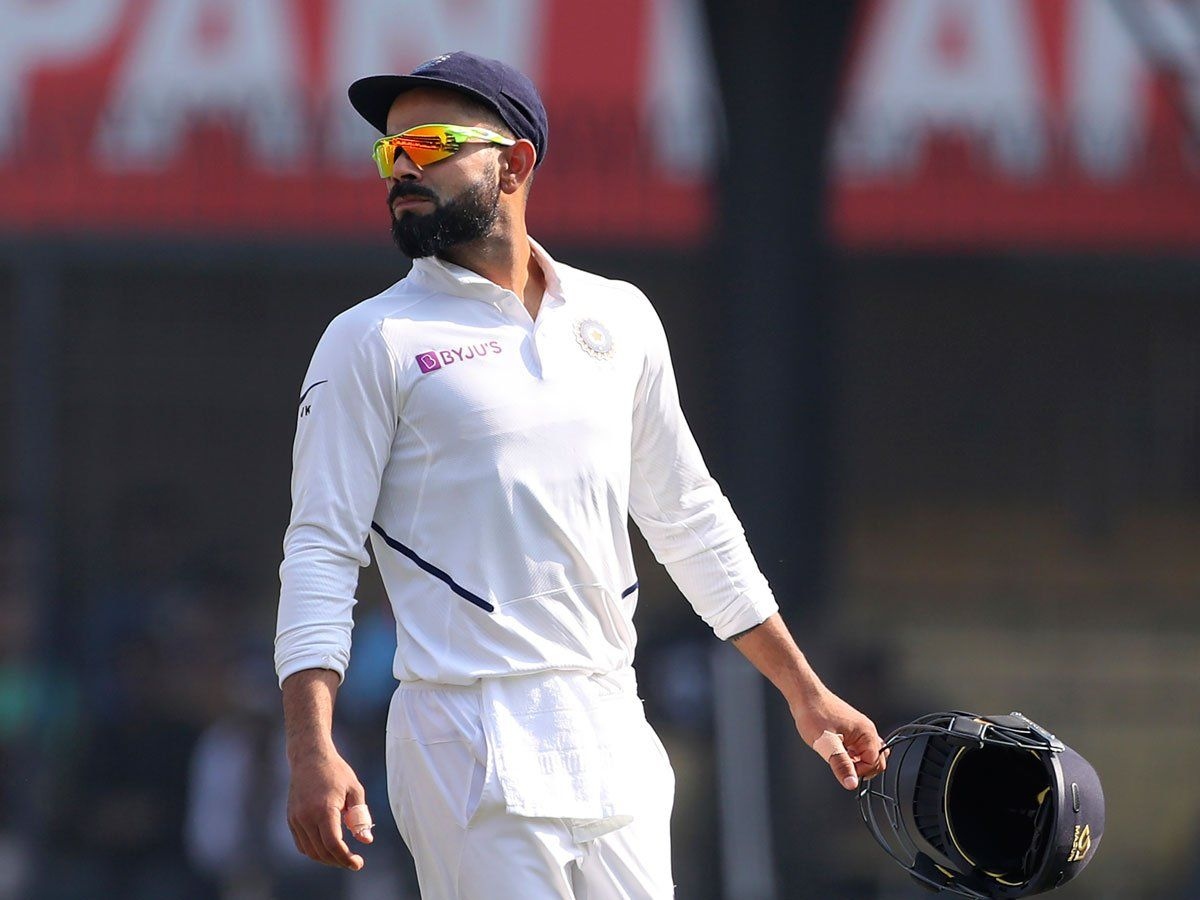 In a video statement released by RCB ahead of its first match of the UAE leg of IPL 2021, Virat Kohli said, “This will be my last IPL as captain of RCB. I’ll continue to be an RCB player till I play my last IPL game. I thank all the RCB fans for believing in me and supporting me. It wasn’t an easy decision but one that has been well thought of and in the best interest of this wonderful franchise. As I have mentioned previously in many occasions, I will only play for RCB until my retirement from the game of cricket.”