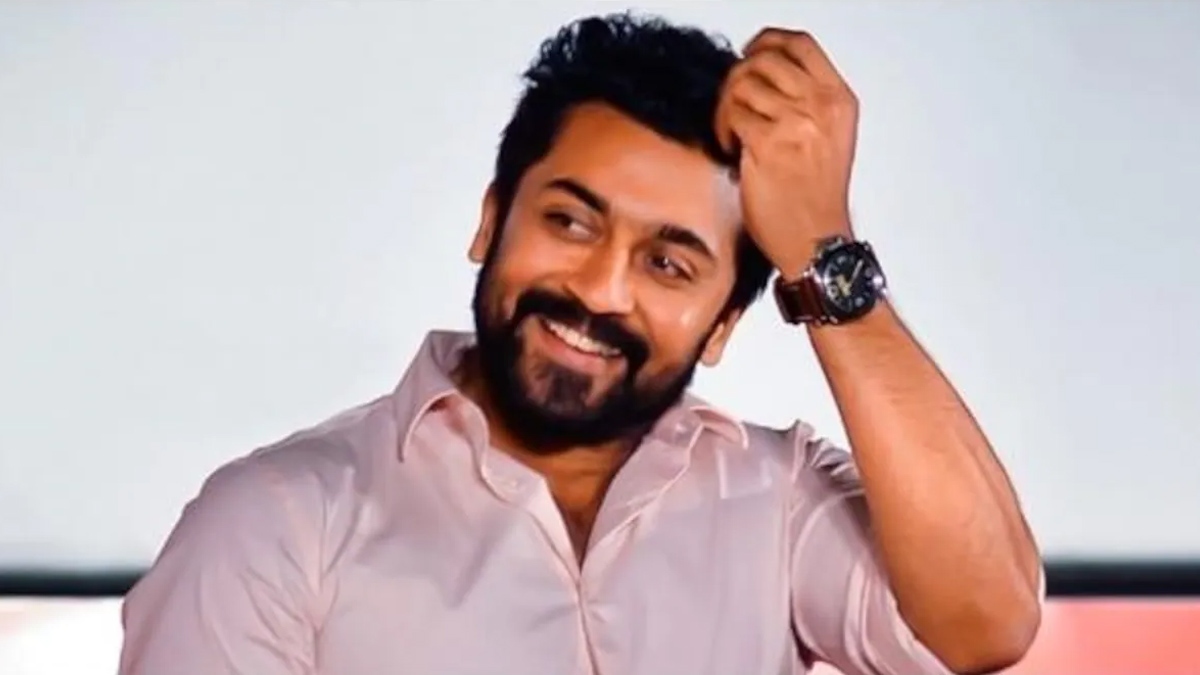 Suriya is one of the busiest actors in the town with the most promising pipeline. We had already updated you that the actor is currently shooting for the final schedule of Pandiraj’s ‘Etharkkum Thunindhavan‘ in Courtallam, Tenkasi.

Also, we reported that the production of Suriya-Vetrimaaran’s ‘Vaadivasal‘ was supposed to kickstart in November, but pushed to 2022 owing to the delay in pre-production works. Now, the latest buzz is that Suriya to begin his long-due project after Etharkkum Thunindhavan in November.

If reliable sources in the industry are to be believed, the Soorarai Pottru star is likely to begin shooting for director Siva’s untitled film this year instead of Vaadivasal. Director Siva is ready with his new script and he has promised the actor that he would complete the film in three to four months. 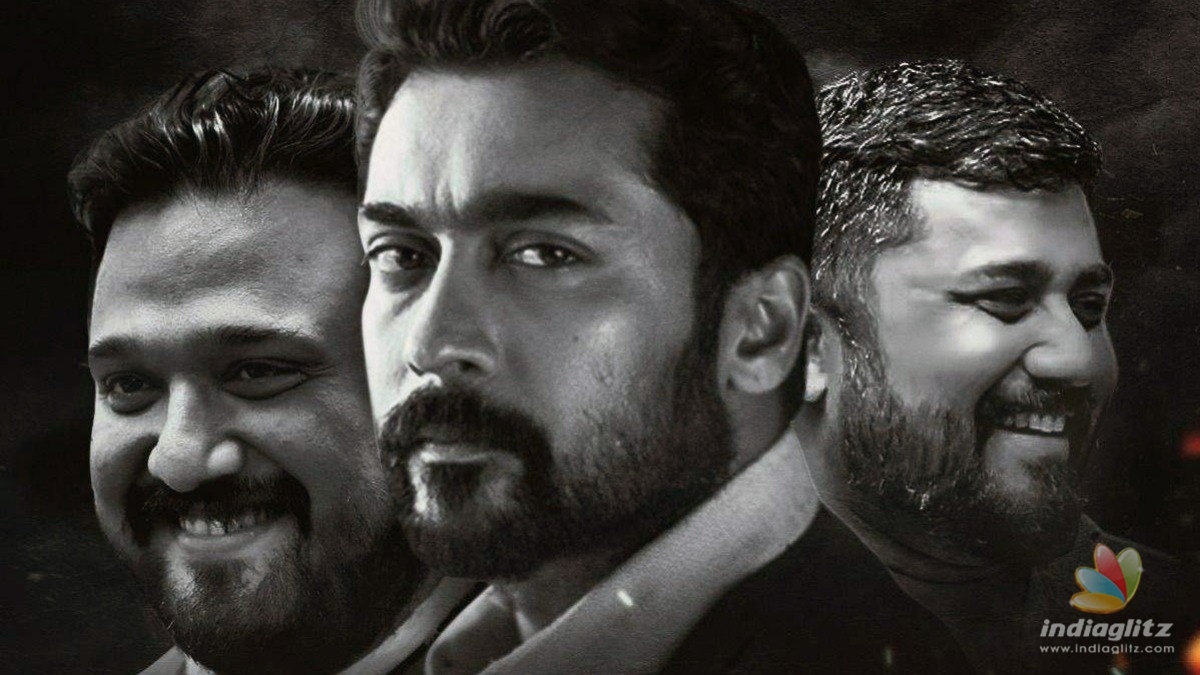 Following the release of ‘Viswasam‘, Studio Green announced in April 2019 that they will bring Suriya and Siruthai Siva together for an exciting project. The long-awaited project will go on floors once Suriya and Siva are down with ‘Etharkkum Thunindhavan‘ and ‘Annaatthe‘ respectively. Also, sources read that Suriya is likely to replace Atharvaa in the lead role of director Bala’s film.

The rest of the cast and crew of this yet-to-be-titled venture will be updated soon. Reports also say that Rajinikanth has expressed his interest to work with Siva again. Meanwhile, Siva’s ‘Annaatthe‘ is locked to hit the screens on Diwali while the Suriya’s ‘Etharkkum Thunindhavan‘ team eyes a Christmas release.