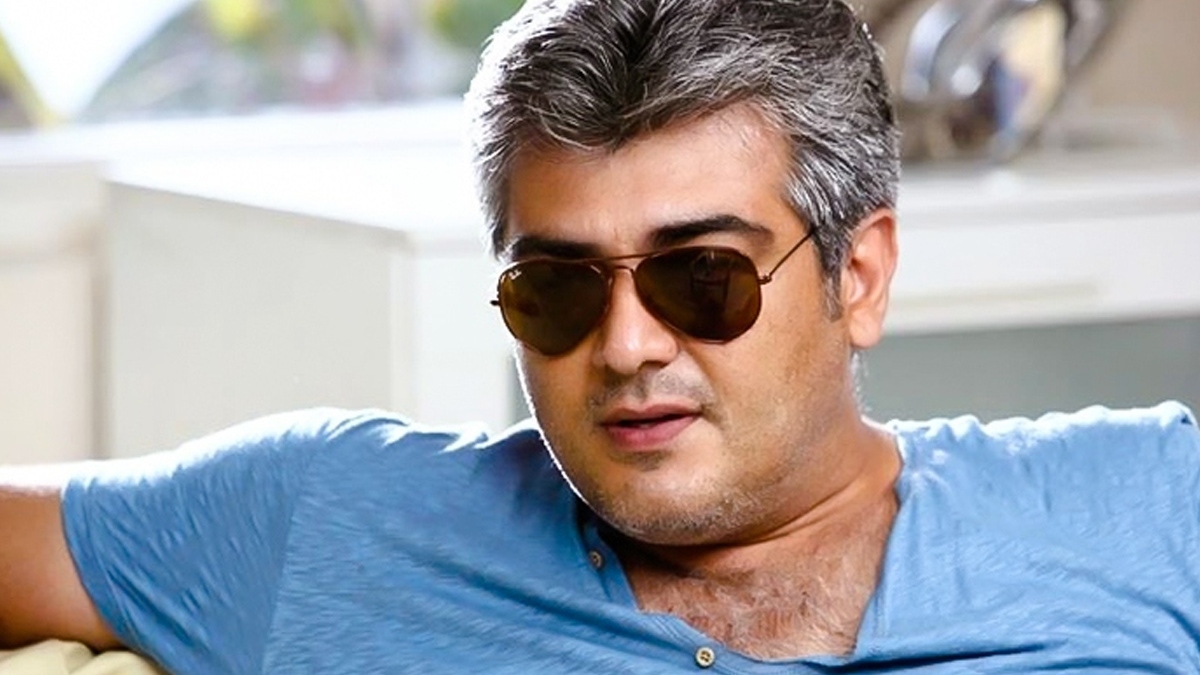 The red hot news that Thala Ajith is planning to go on a multi-continental tour on his bike has caused a huge sensation among his fans and well-wishers. The mass hero was in Delhi to participate in the national level rifle shooting competition and he has met a biking expert and has taken advice from her.

Maral Yazarloo has traveled solo around the world on a motorcycle and is famous for covering a staggering 64 countries in 7 continents during her ride. Since Ajith too has a similar plan he has met her during his Delhi trip.

It is said from reliable sources that Ajith’s long bike journey around the world will commence once he completes ‘Thala 61’ directed by H. Vinod and produced by Boney Kapoor. The film will go on floors later this year. 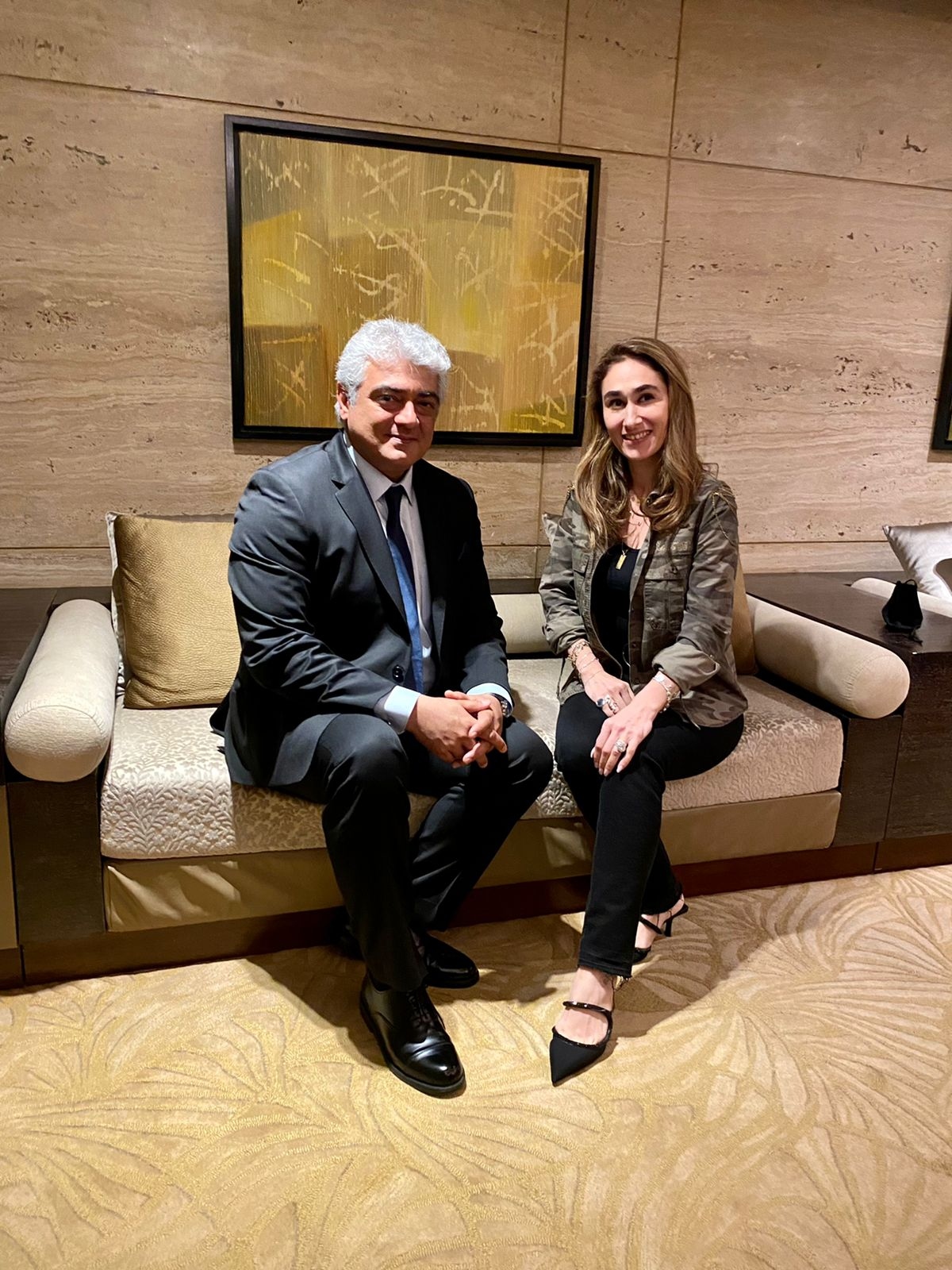 Meanwhile Ajith’s magnum opus ‘Valimai’ also directed by H. Vinod and produced by Boney Kapoor is in postproduction getting ready for a festive release in the next few weeks. The film has music by Yuvan Shankar Raja and costars Huma Qureshi, Yogi Babu and Karthikeya.

With Maral Yazarloo. Maral has traveled solo around the world on a motorcycle. She covered 7 continents and 64 countries.
Ak met up with her in Delhi to know of her experiences and seek her suggestions to enable plan his motorcycle tour around the world in the coming future pic.twitter.com/60HsTs5Mo4