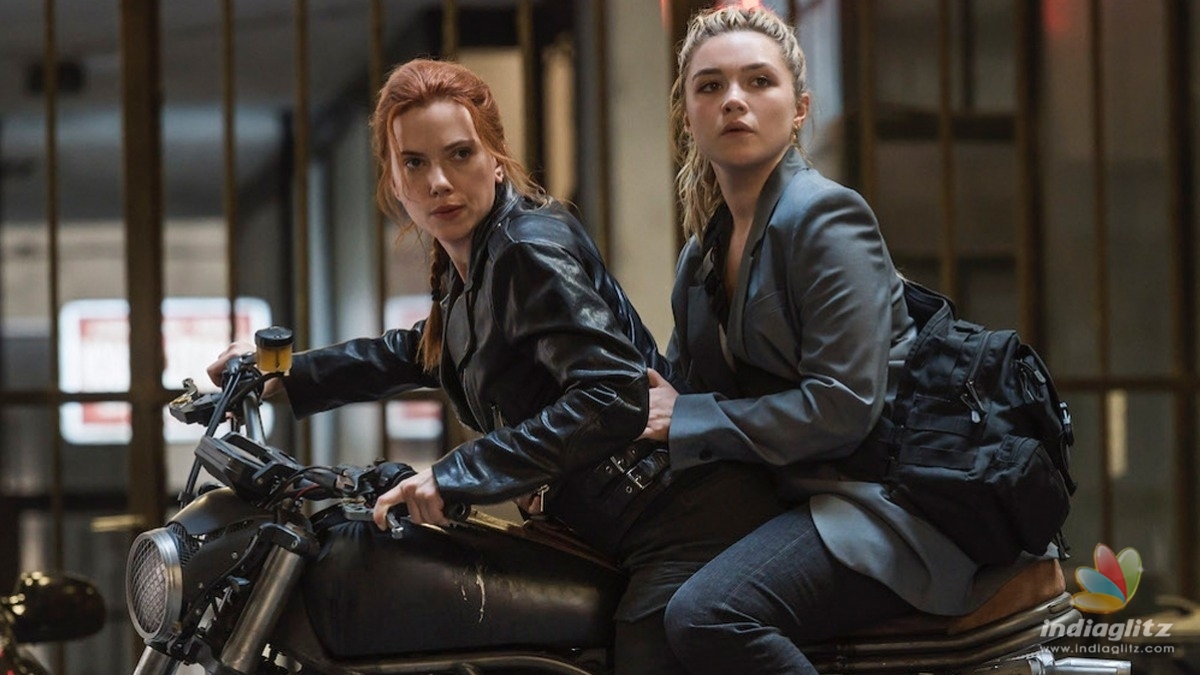 Florence Pugh is the latest addition to the Marvel Cinematic Universe. She forayed into the mighty superhero franchise with the recent release ‘Black Widow’. She dons the role of Yelena Belova, a sister figure to Scarlett Johansson’s Natasha Romanoff. 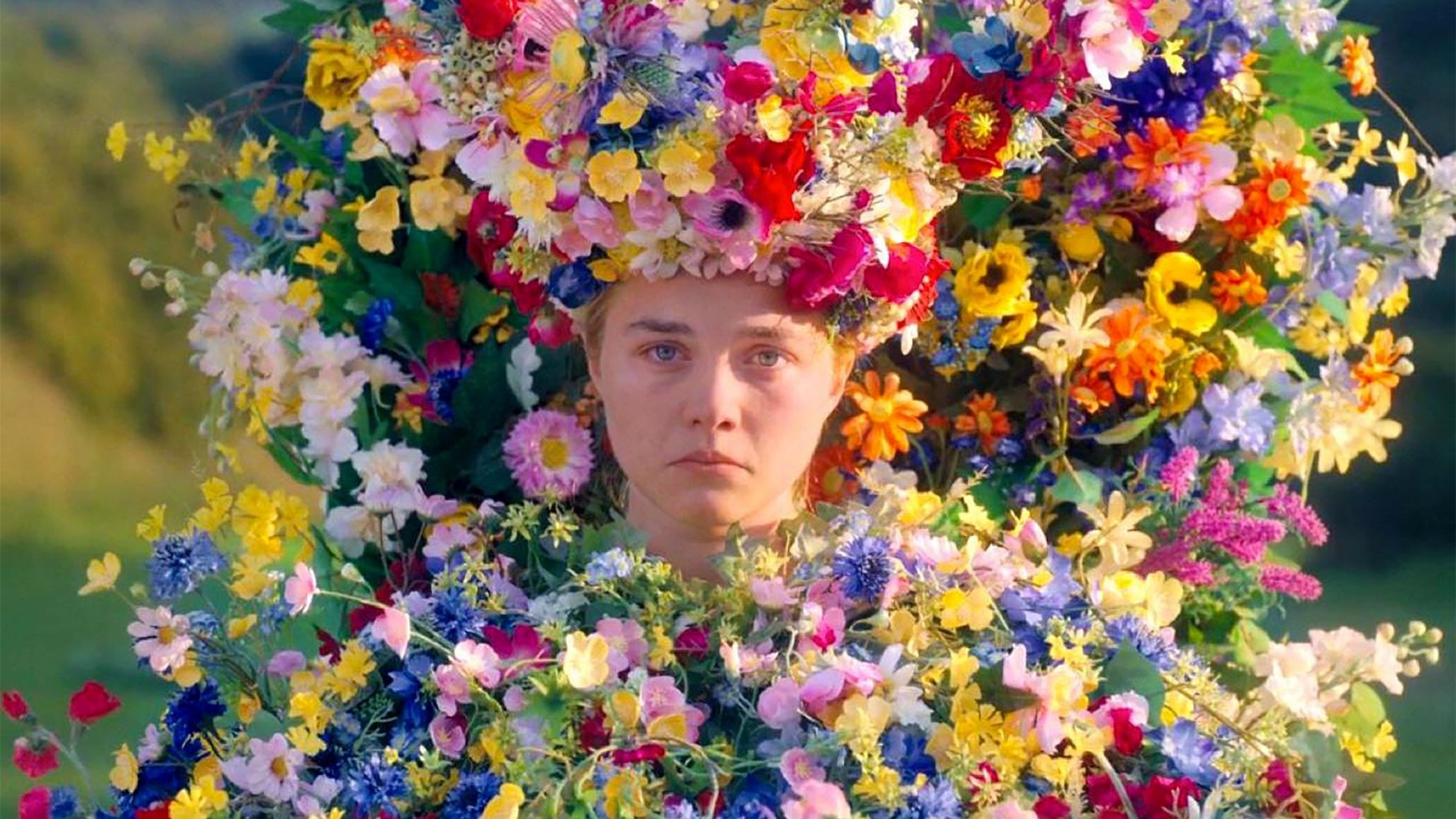 The actress previously acquired a high appreciation for her haunting performance in Ari Aster’s new-gen horror flick ‘Midsommar’. She gained a huge fanbase in both films. On September 13, the Marvel actress shared an 11-second teaser of her forthcoming psychological thriller ‘Don’t Worry Darling‘. 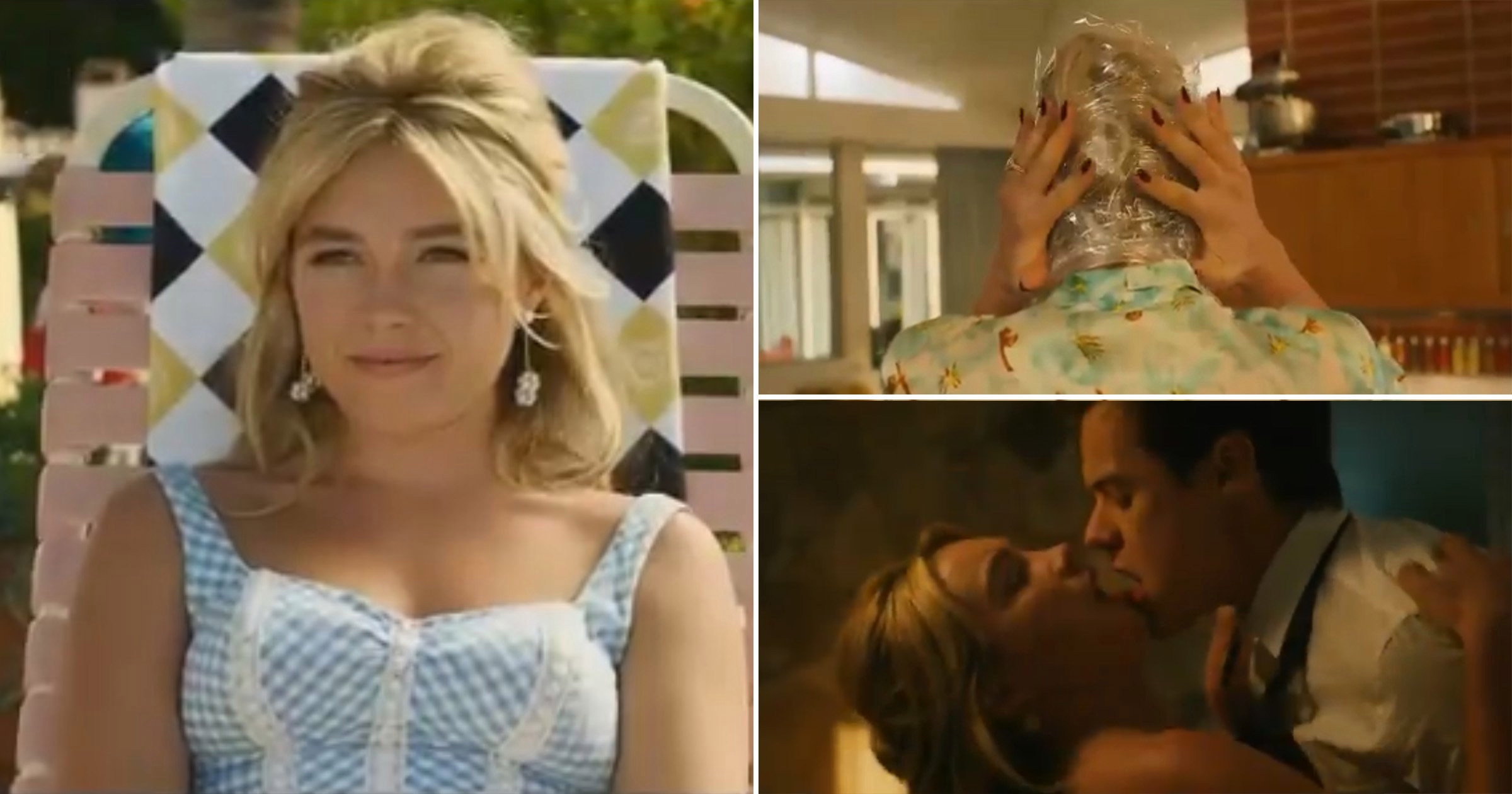 The teaser left an adrenaline-rushing after-effect although it was very very short. The video gave the fans a peek at the release date: 23rd September 2022. Set in a utopian community in the California desert of the 1950s, Don’t Worry Darling follows married couple Jack and Alice, as the unhappy housewife discovers something “disturbing” about her idyllic life. 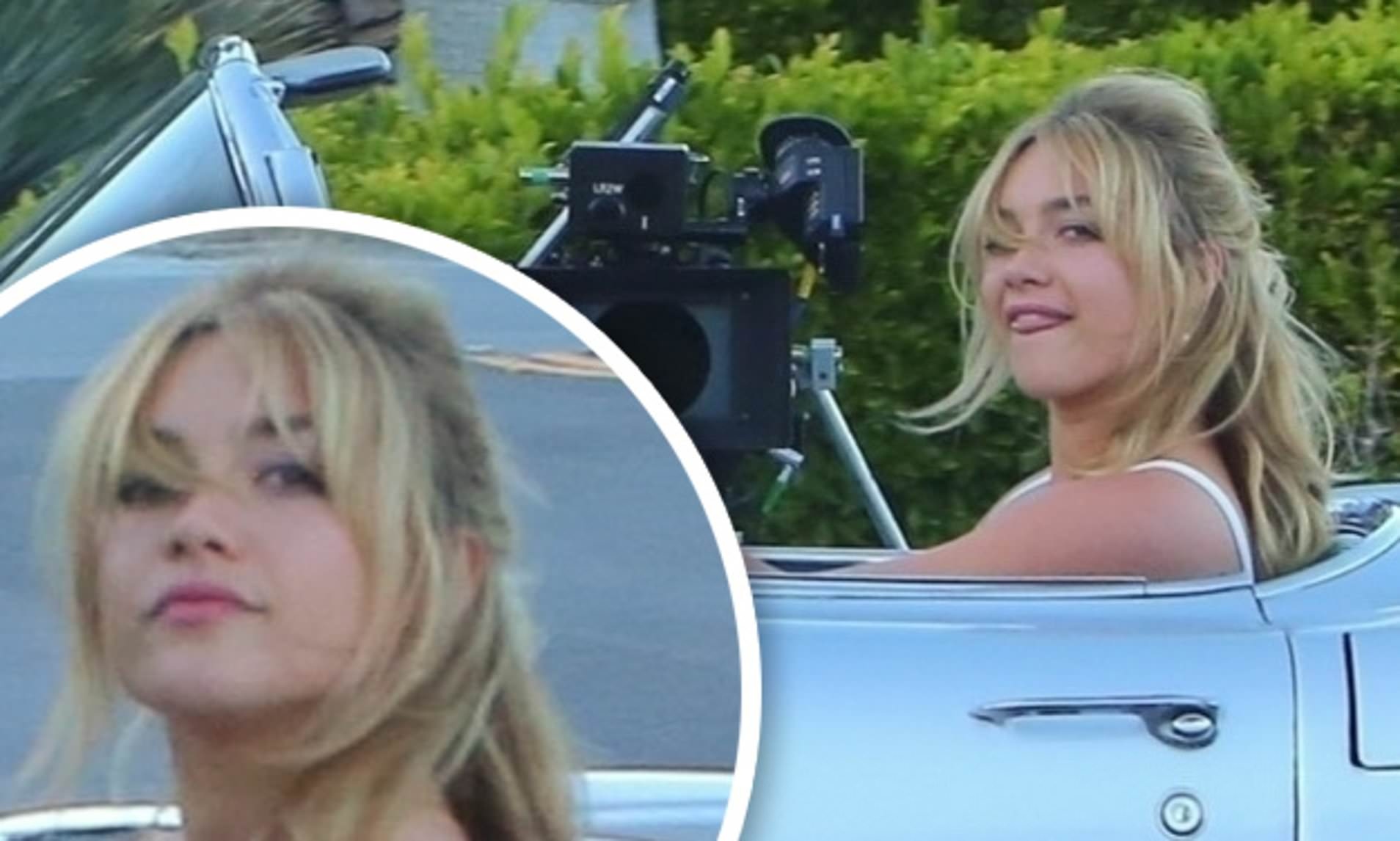 The film was originally set to star Shia LaBeouf as Jack, but in September, it was announced that Styles would fill the role instead. Don’t Worry Darling is directed by American actress and filmmaker Olivia Wilde also plays an important role. Gemma Chan, KiKi Layne and Chris Pine are starting in the supporting roles. 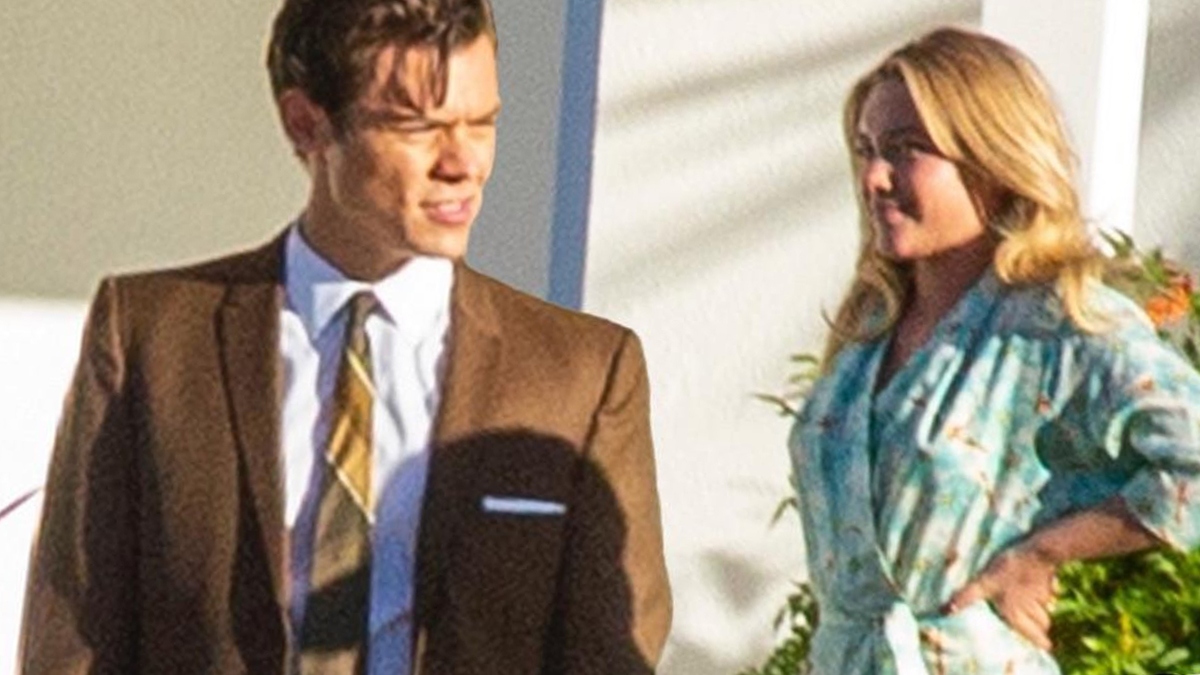