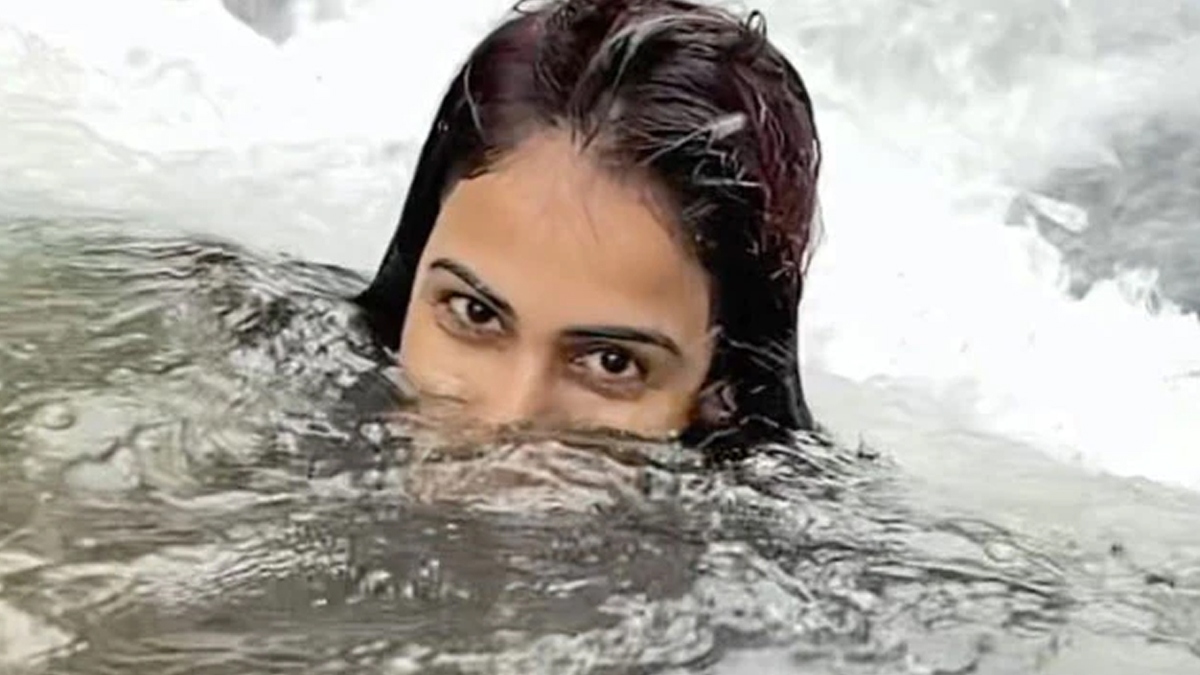 Its been eighteen years since the ageless beauty Genelia D Souza debuted as heroine in Shankar’s ‘Boys’. She then enthralled Tamilians in Thalapathy Vijay’s ‘Sachein’ and ‘Velayudham’, Jayam Ravi’s ‘Santhosh Subramaniam and Dhanush’s ‘Uthama Puthiran’. 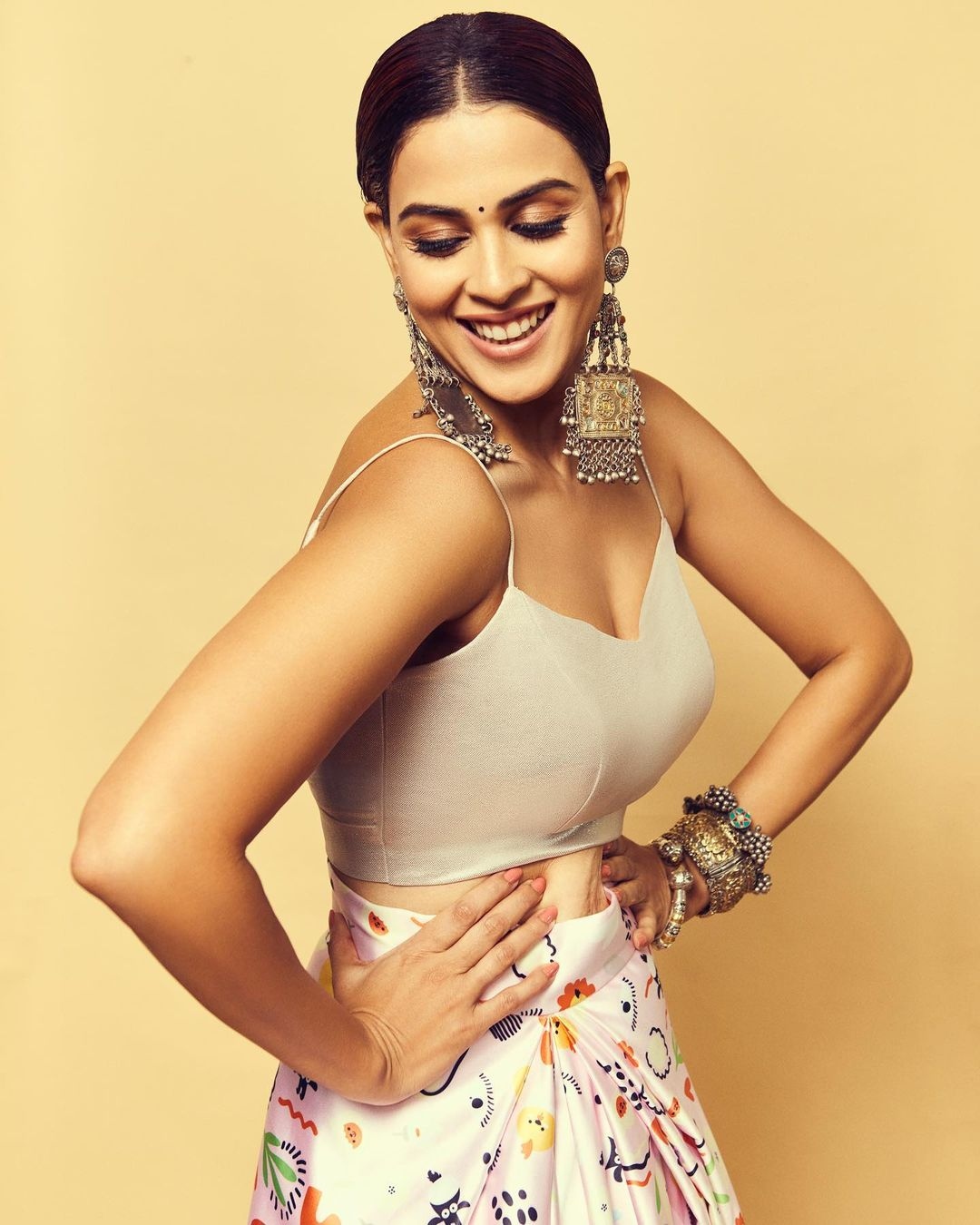 Just like how her physical appearance has remained the same overall these years her large fan following has also been unchanged. The ever pretty actress is happily married to Ritesh Deshmukh and has two children. 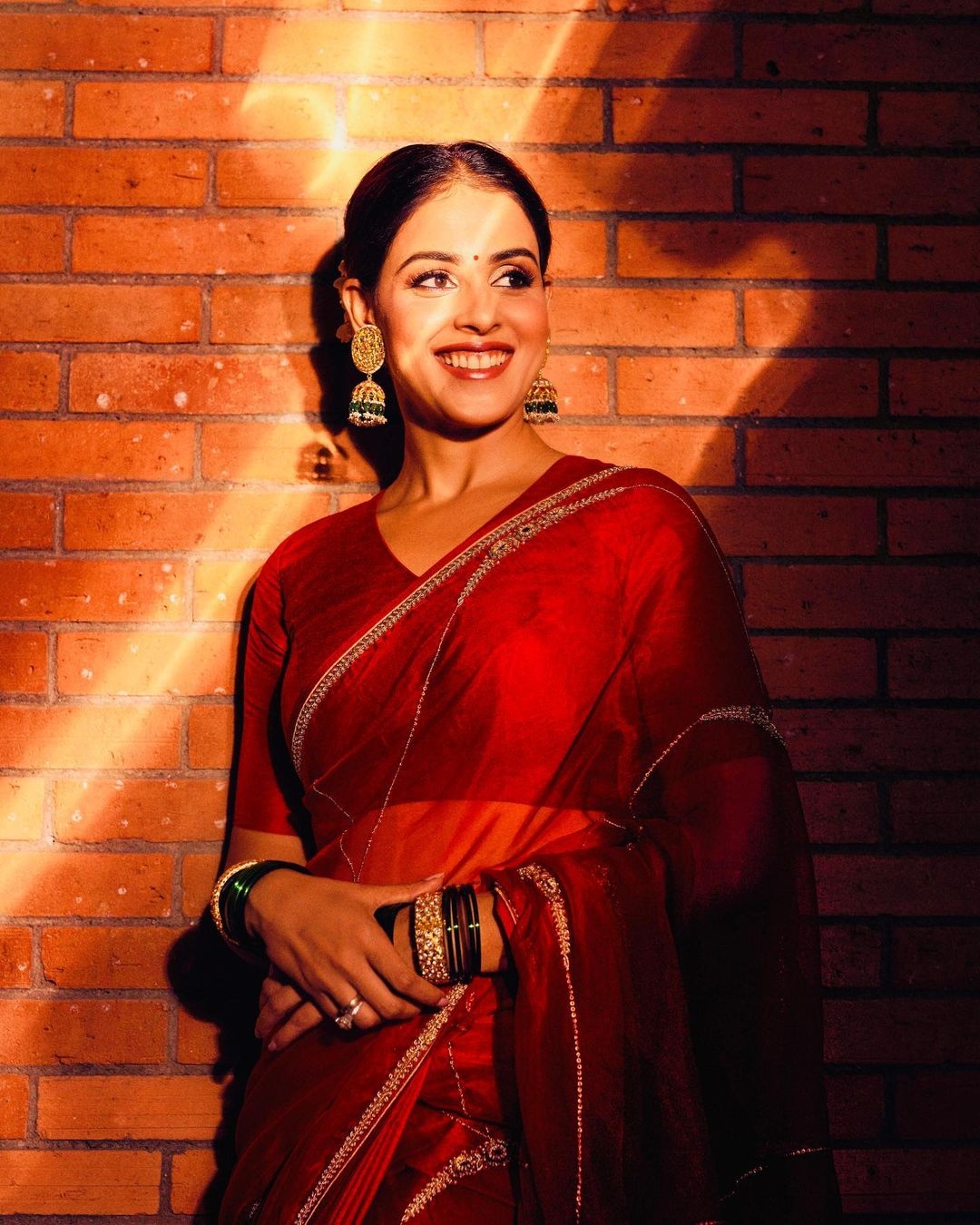 Genelia has now become an entrepreneur with the aim of replacing meat with vegan alternatives which was was launched on Vinayakar Chathurthi. She has now posted a video that has gone viral. 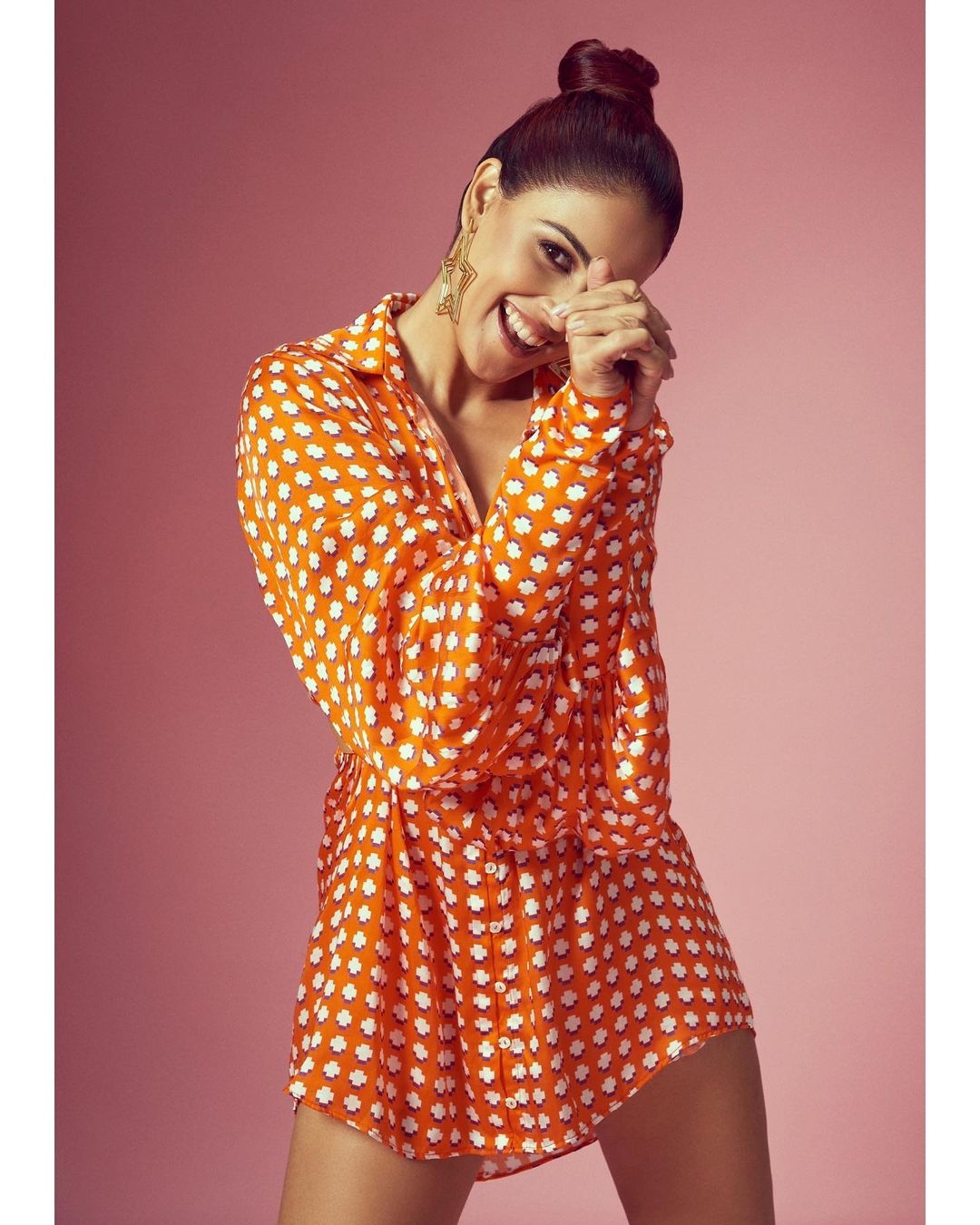 In the latest video Genelia is seen swimming in a waterfall pool and the viral song “Manike Mage Hithe’ sung by young Sri Lankan singer Yohani De Silva. She wrote “Because I love this song..N I love you Ivarr, Azai, @kanchikaul and @shabirahluwalia for just making me experience nature uninterrupted”.