New dada in town Sivarthikeyan is one of the busiest actors in Kollywood and he never fails to keep his fans entertained. We earlier reported to you that Siva will play a dual role in a new movie directed by Atlee’s former associate director Ashok. We also gave you the scoop that both the characters would appear throughout the film unlike in ‘Rajini Murugan’ and ‘Seemaraja’ where the double-action will be shown only in the climax and flashback respectively.

Now that the latest buzz about this film is the team is planning to name the film after Rajinikanth’s famous dialogue from the film Sivaji. Yes, you guessed it right; rumours state that the film is titled ‘Singa Paadhai’. 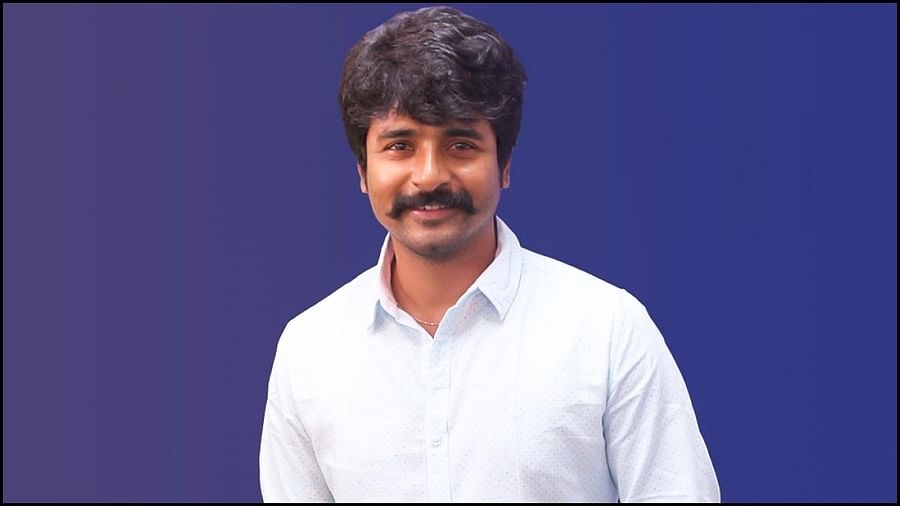 The term ‘Singa Paadhai’ became popular after Rajinikanth utters it in the interval sequence of Shankar’s Sivaji. But the official announcement is yet to arrive. Siva is also expected to play the role of a son and also the father in this film.

Imman who has earlier collaborated with Siva for the movies ‘Varuthapadatha Valibar Sangam’, ‘Rajini Murugan’, ‘Seemaraja’, and ‘Namma Veetu Pillai’, is roped in to score music for this film as well. The film will be bankrolled by KJR Studios of Kotapadi J Rajesh, who is co-producing Doctor, along with Sivakarthikeyan Production. 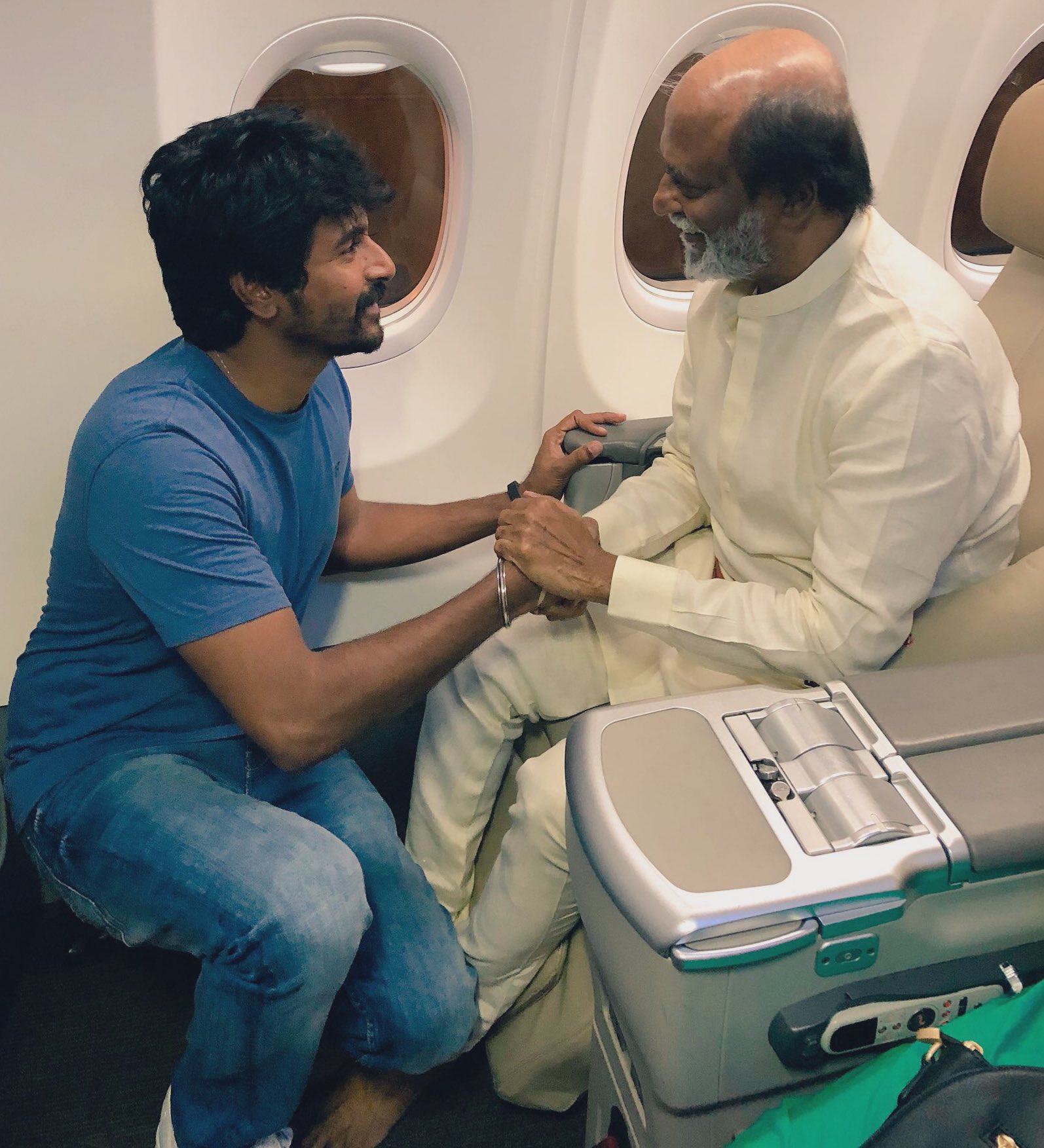 The makers are in talks to rope a new heroine for this film. And if things go well the shooting of this film will start from October. Siva on the other hand is waiting for the release of his long-delayed project ‘Doctor’ directed by Nelson Dilipkumar.