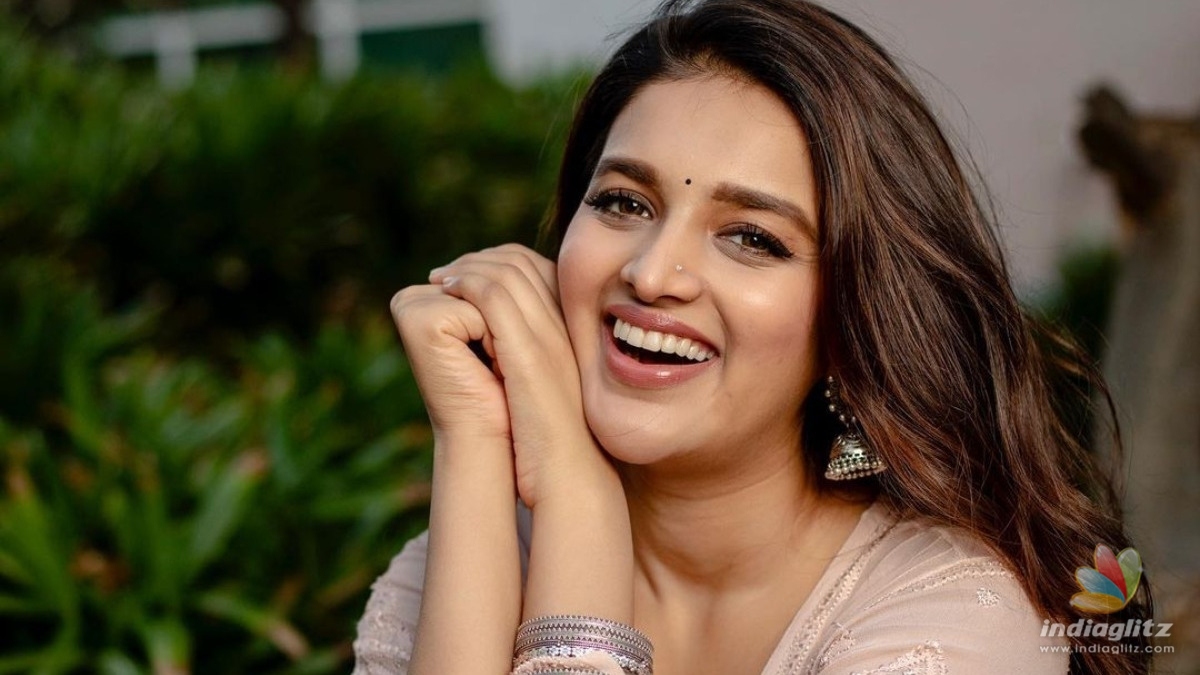 Nidhhi Agerwal is one of the most pretty heroines in the film industry and the diva who is praised by her fans as the national crush of India has put the internet on fire by posting a heightened photoshoot video.

Nidhhi made her Tamil debut through the film Eeswaran opposite Silambarasan and was instantly liked by the Tamil audience. She won many hearts through her cute expressions and the girl next door looks. 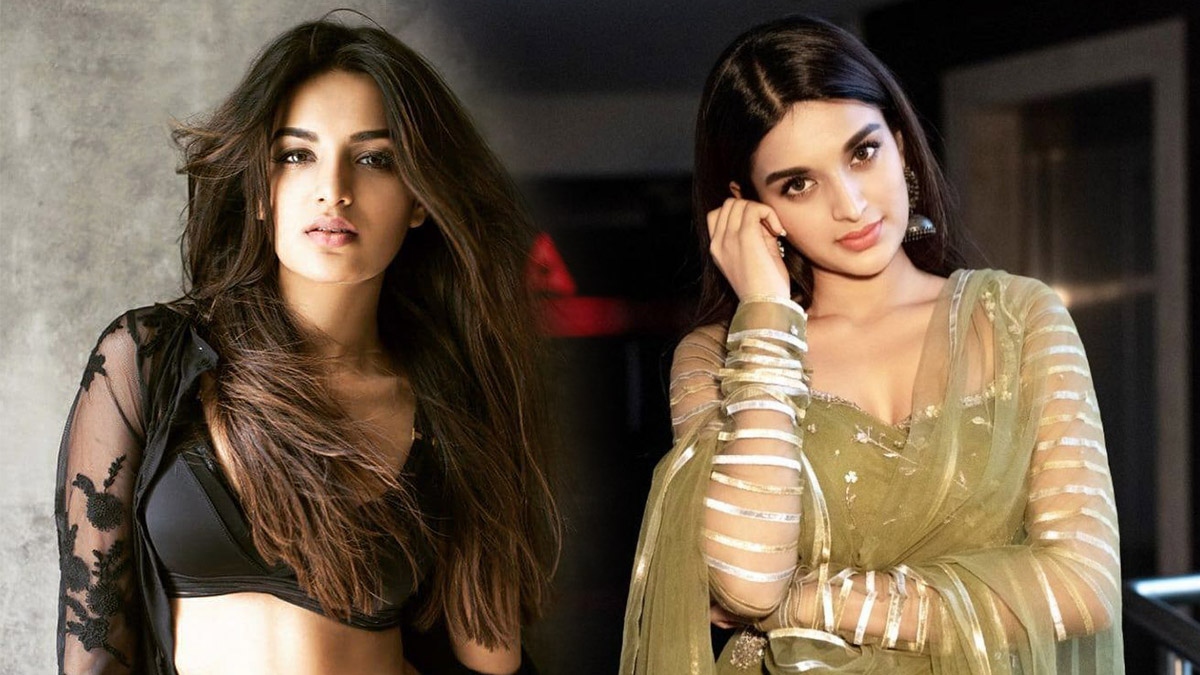 The Bhoomi actress who is now busy with her Telugu films has recently posted a photoshoot video and is everything gorgeous. Nidhhi was seen smiling and posing for the photographs. The feathery off white dress added the finishing touch to her looks.

She also combined the video with the music of the famous Malayalam album song ‘Manike mage Hithe’. On the professional front, Nidhhi will be next seen in the Telugu film ‘Hero’ and ‘Hari Hara Veera Mallu’. 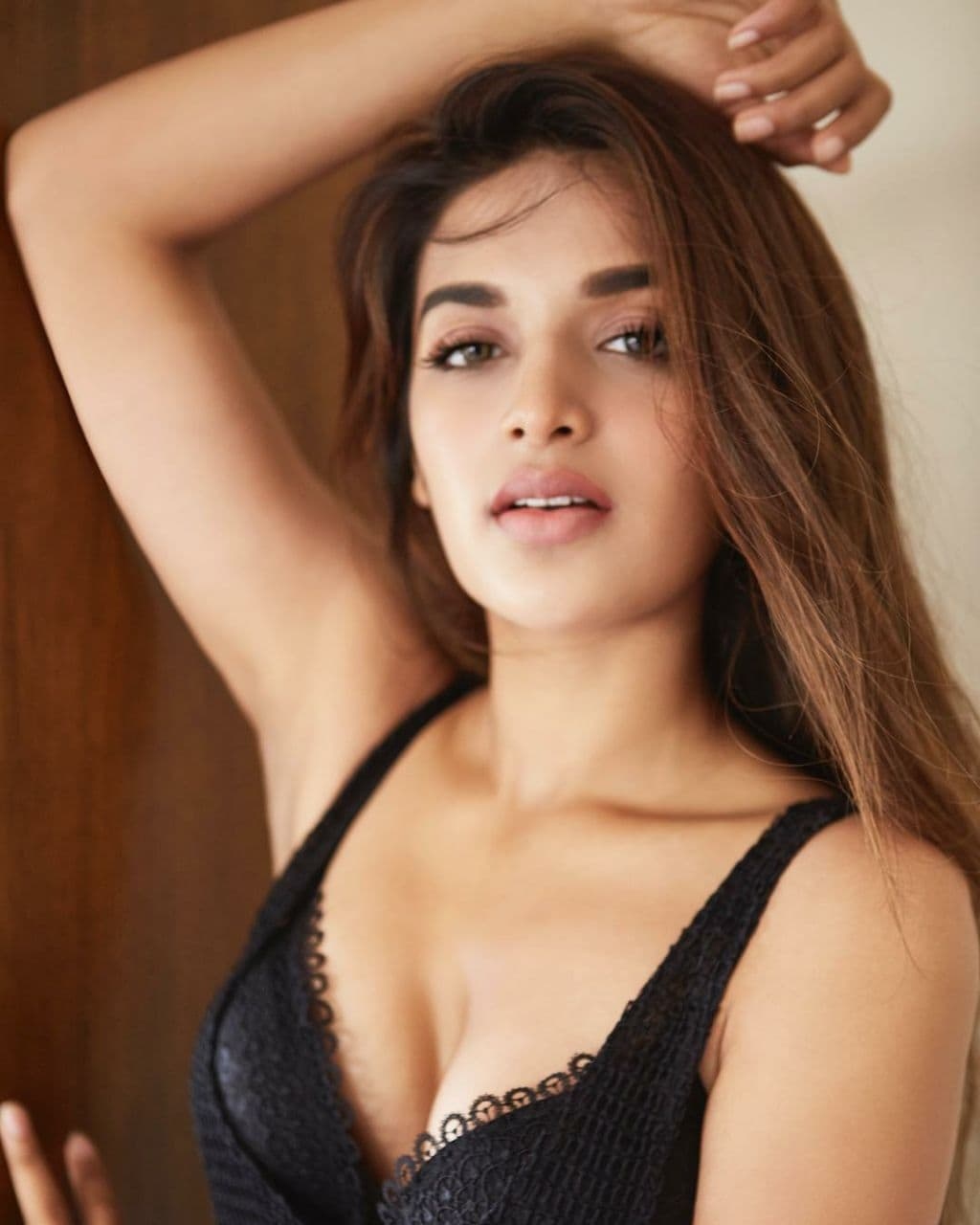 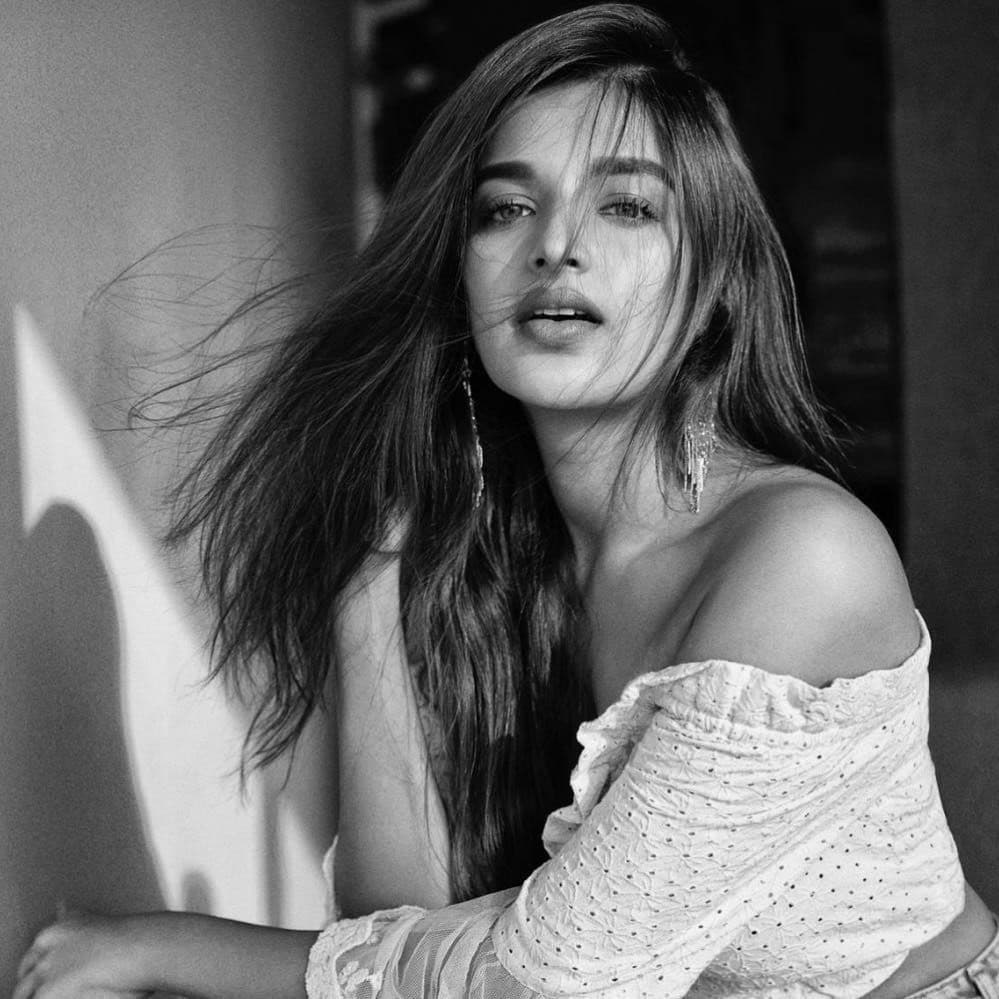 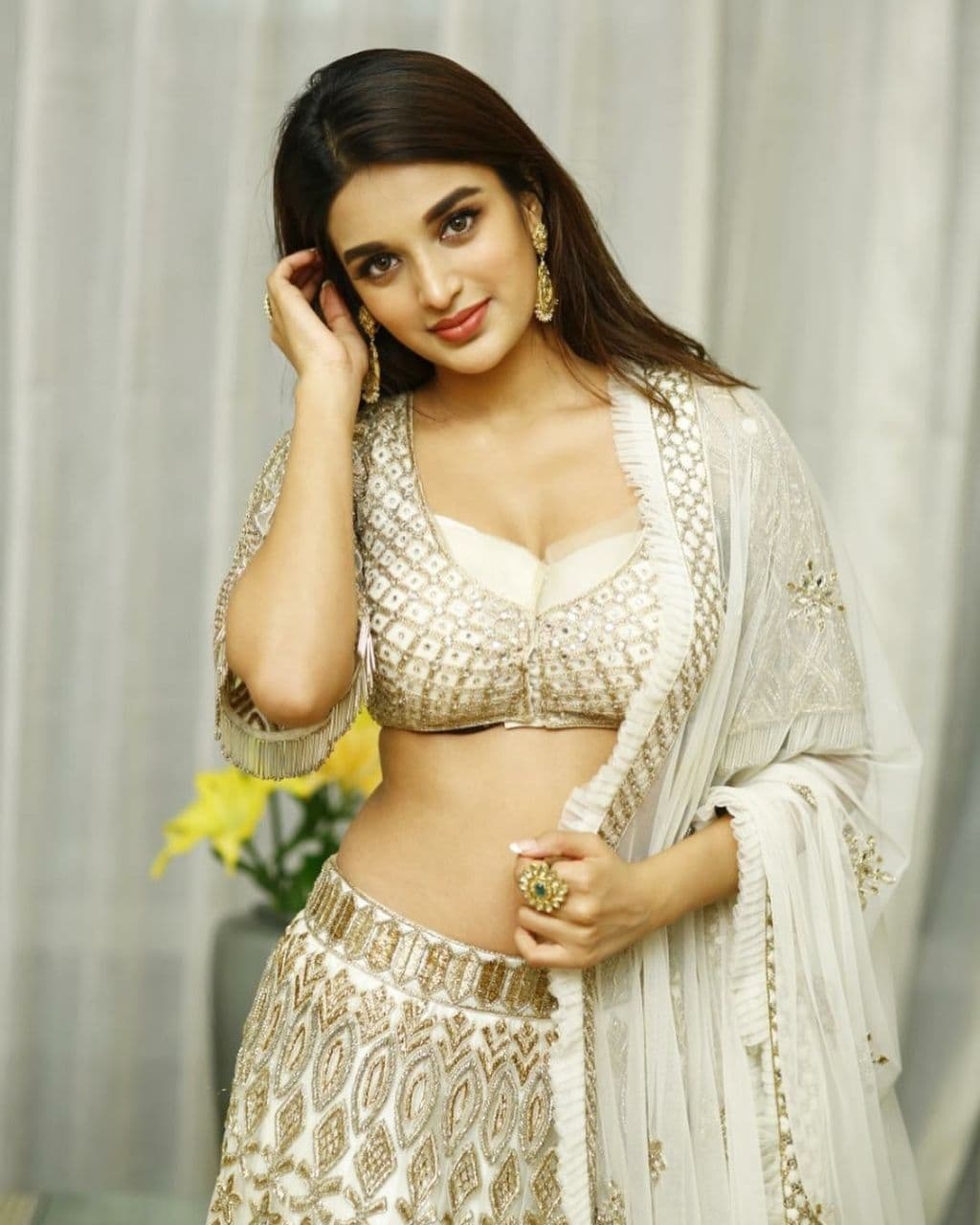 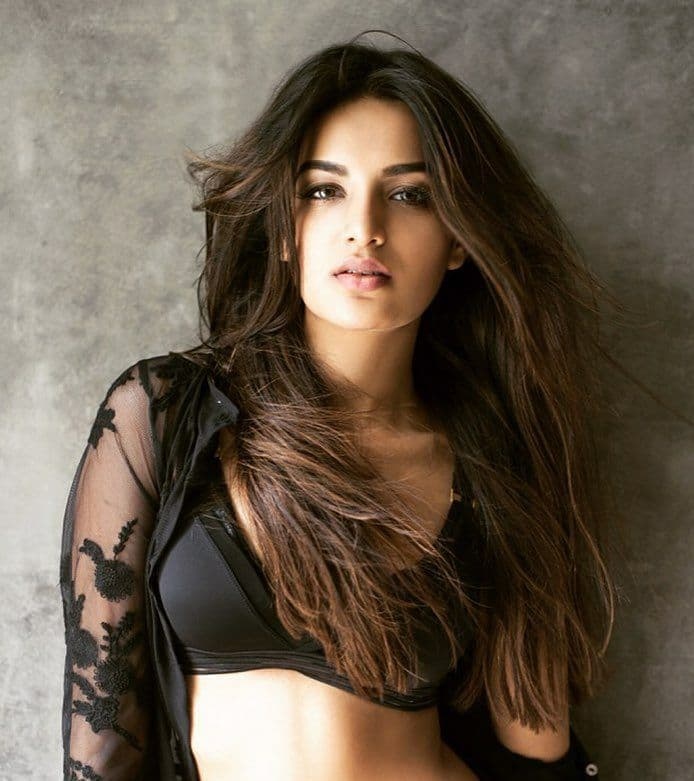