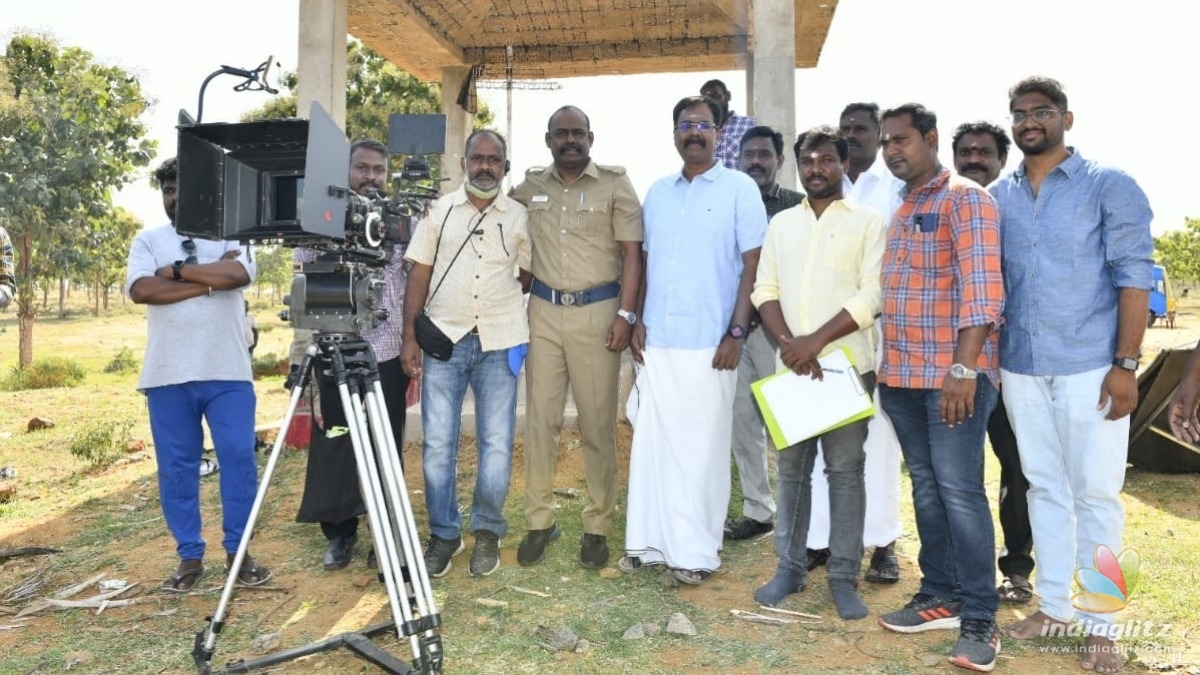 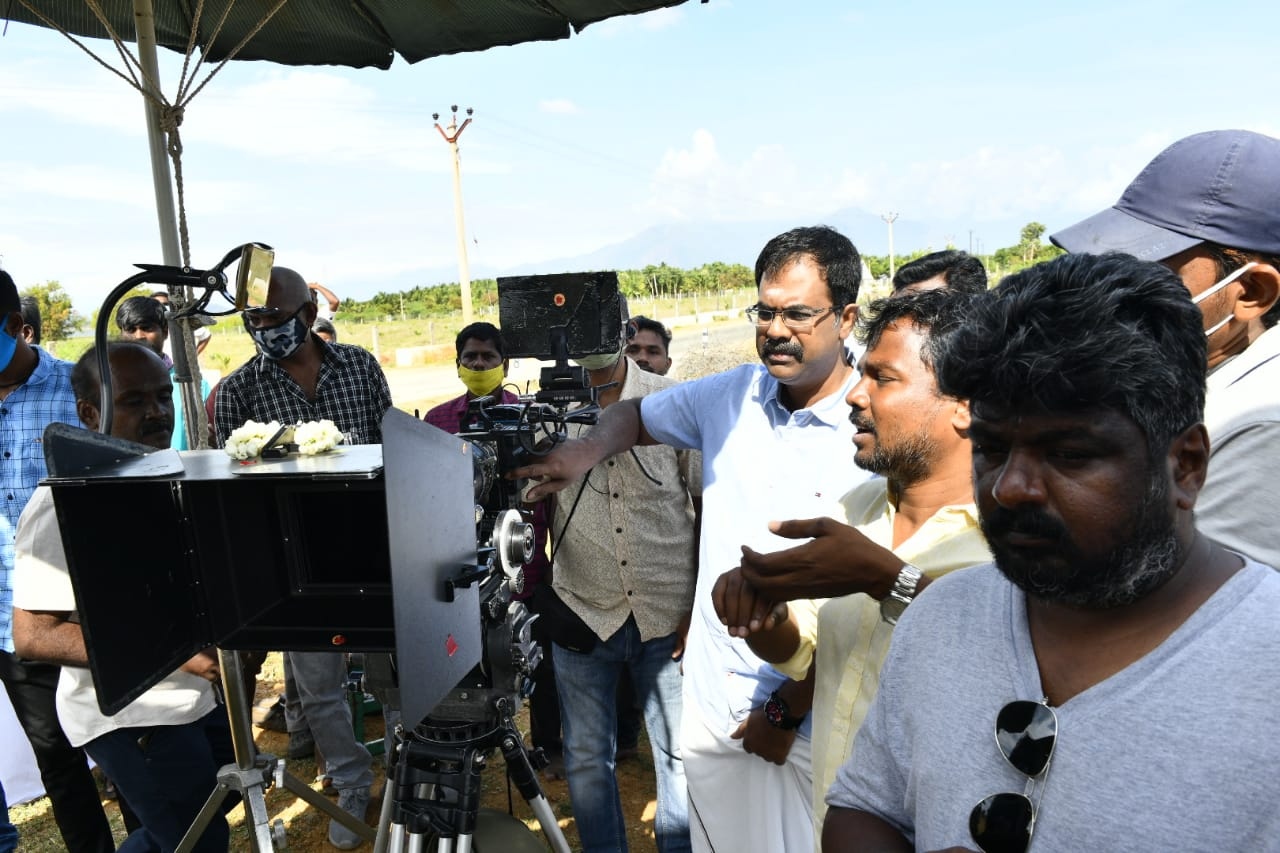 Now, the latest is that Pasupathy has started shooting for his new film today in Theni. The strong performer plays the main protagonist in the yet-untitled film, which is said to be a hilarious investigative thriller set in Theni and surrounding locales. 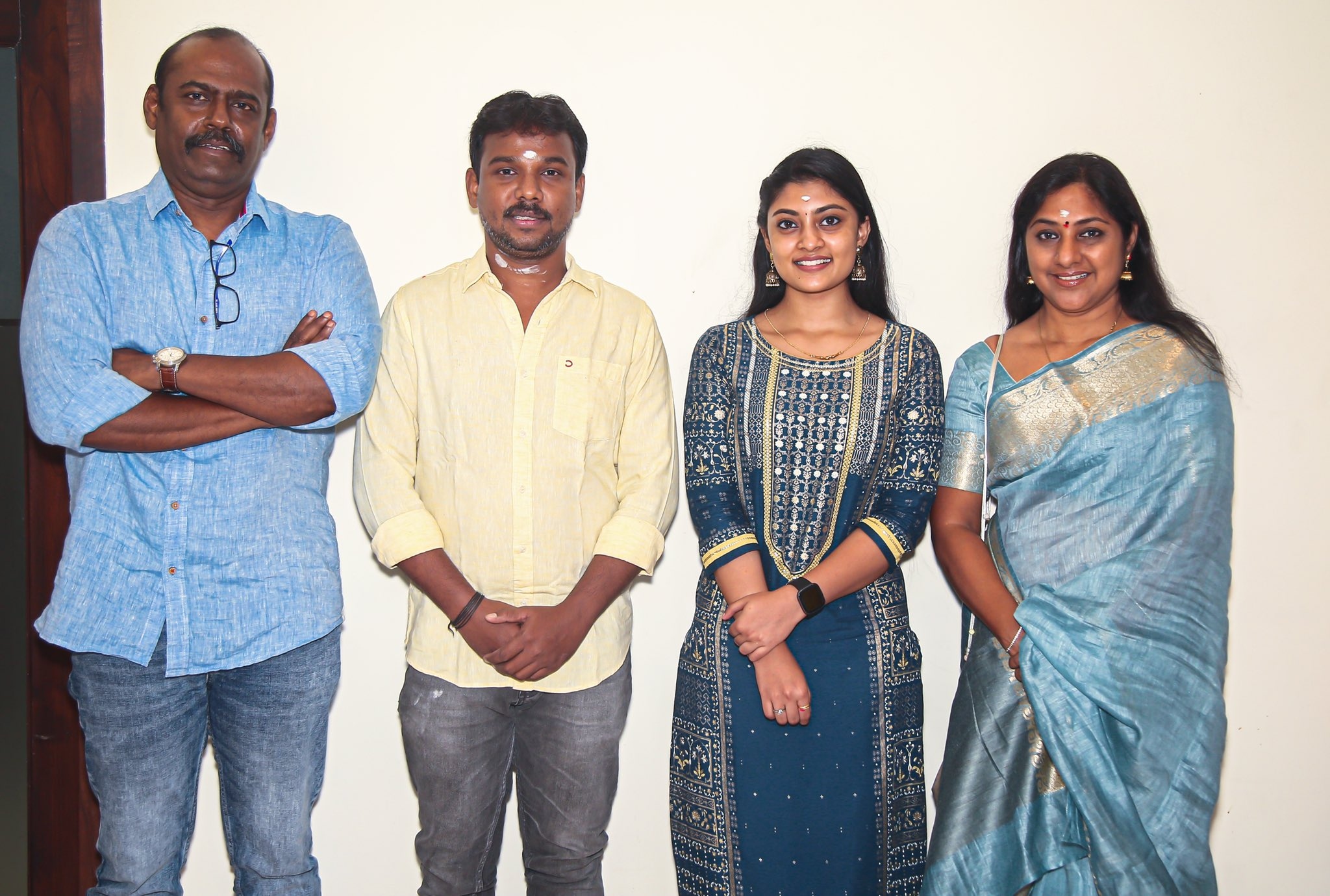 Pasupathy plays a constable in the local police station while many people from Theni and the nearby villages will also be playing key characters in the film. Directed by debutant Ram Sangaiah, the film is backed by S Lakshman Kumar under the banner of Prince Pictures. 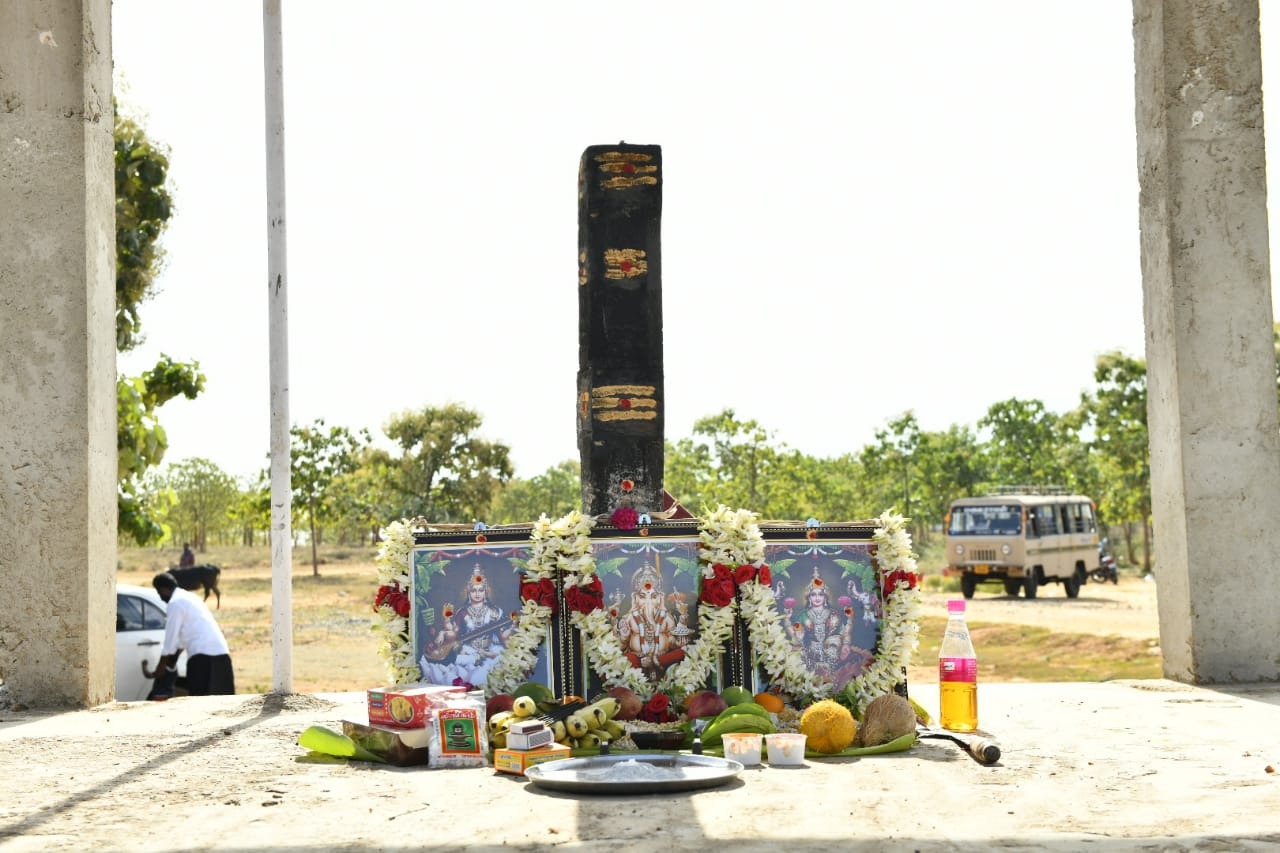 Actresses Rohini and Ammu Abhirami of ‘Ratsasan’ and ‘Asuran’ fame are roped in the cast to play crucial roles. Sundaramurthy KS of ‘Airaa’ fame is composing the soundtrack and background score of this film. The makers are planning to wrap up the shoot in one schedule.