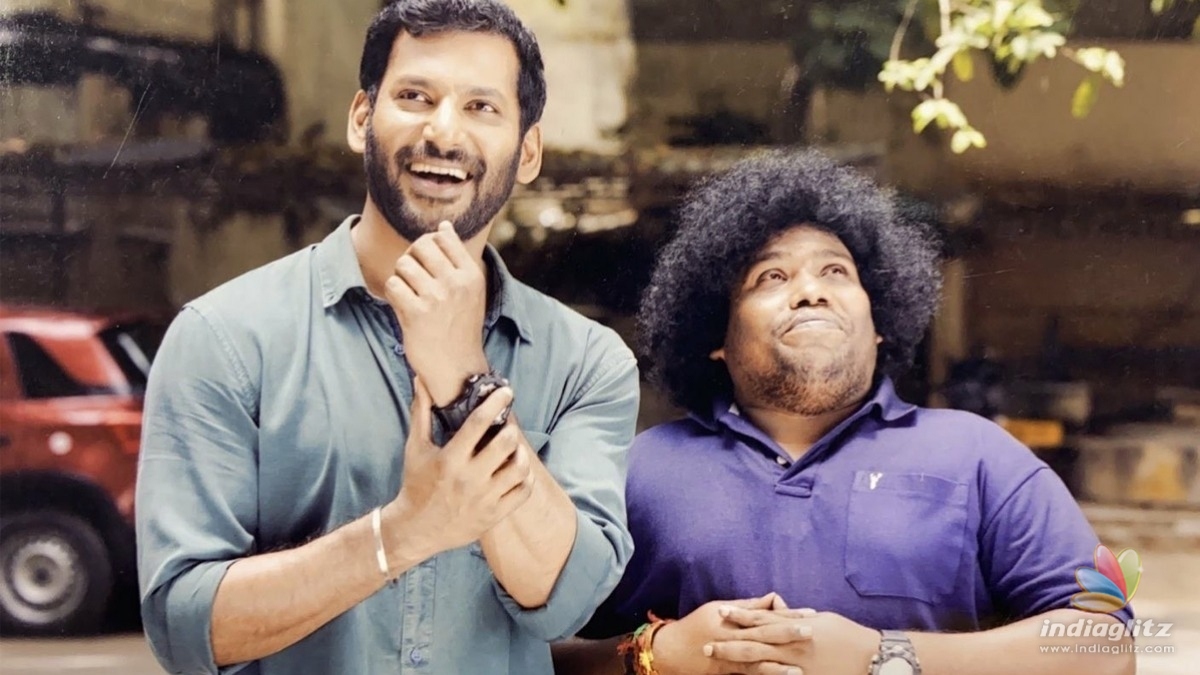 Vishal recently wrapped up shooting for the first schedule of his new film tentatively called ‘Vishal 32‘ with debutant director Vinothkumar. Earlier, the actor started dubbing for his portions for the upcoming film ‘Veeramae Vaagai Soodum‘. 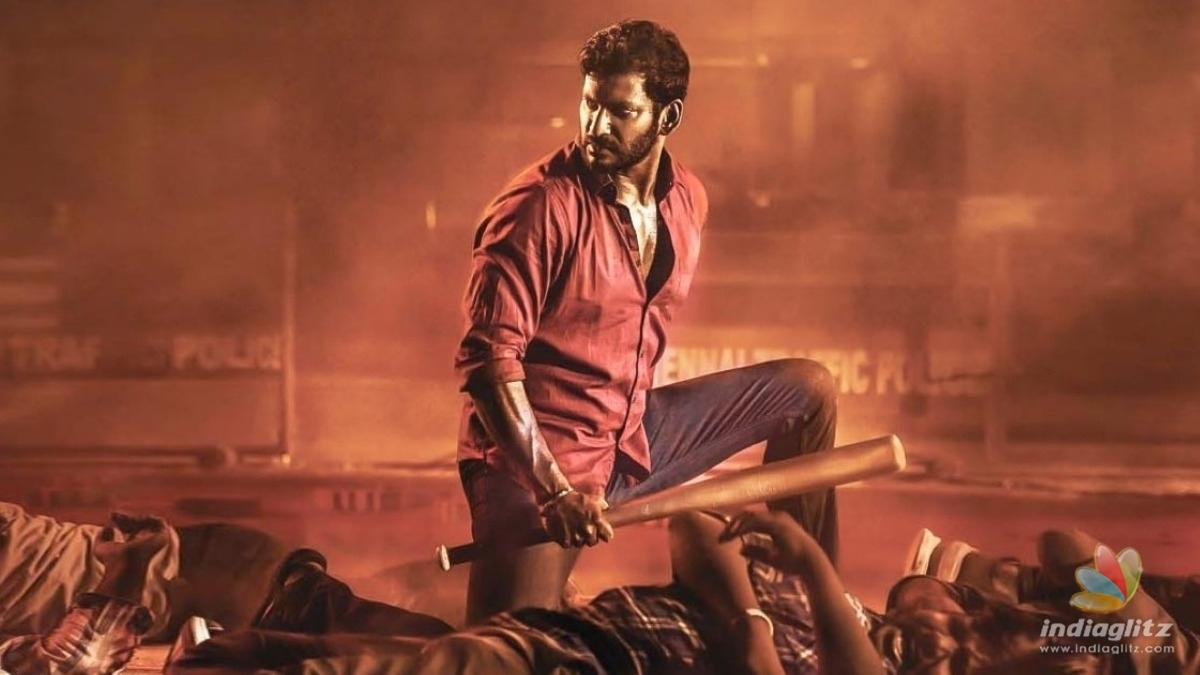 Directed by Thu Pa Saravanan, the action entertainer stars Dimple Hayathi as the female lead. The film is about a normal man from a middle-class family questioning the authorities for abusing their powers. The movie is releasing in two languages as ‘Veerame Vaagai Soodum’ in Tamil and ‘Saamanyudu’ Telugu. 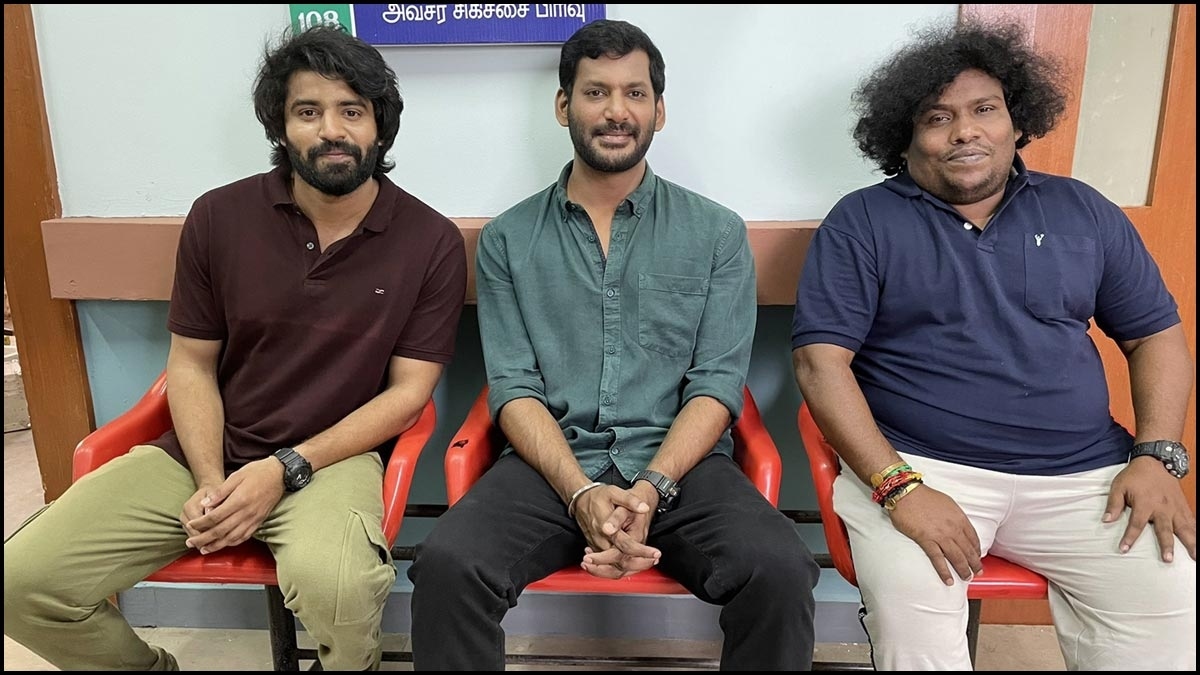 The latest update is that Vishal has taken to his Twitter to announce that the final schedule of ‘Veeramae Vaagai Soodum‘ had commenced today. The action star also shared a picture that features himself and his co-star Yogi Babu. VVS is slated to hit the big screens in December. 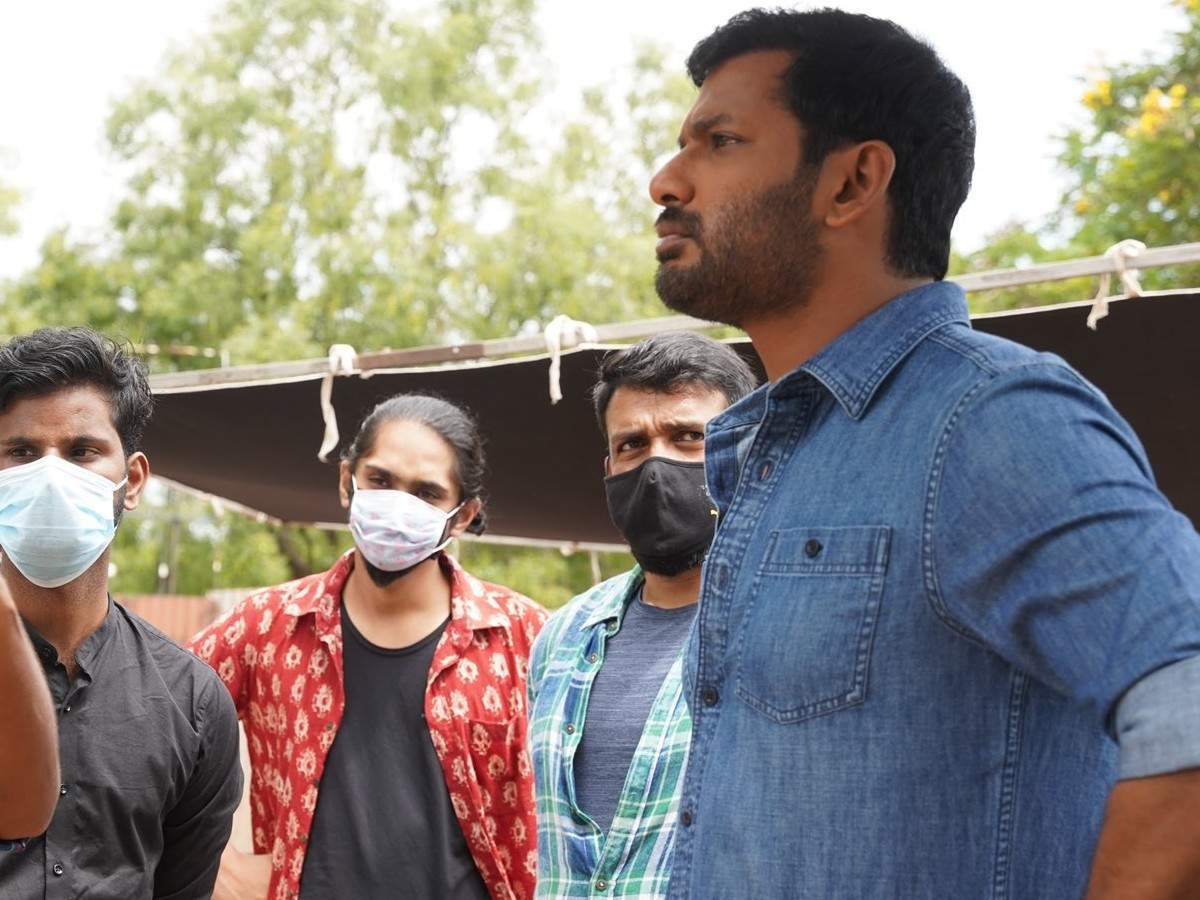 Meanwhile, Vishal will be next seen in the action-drama ‘Enemy‘, which is directed by Anand Shankar. This bilingual flick is all set for a grand theatrical release for Aayudha Pooja. Vishal and Arya play the lead roles, and it will be an onscreen rivalry between the two real-life friends.