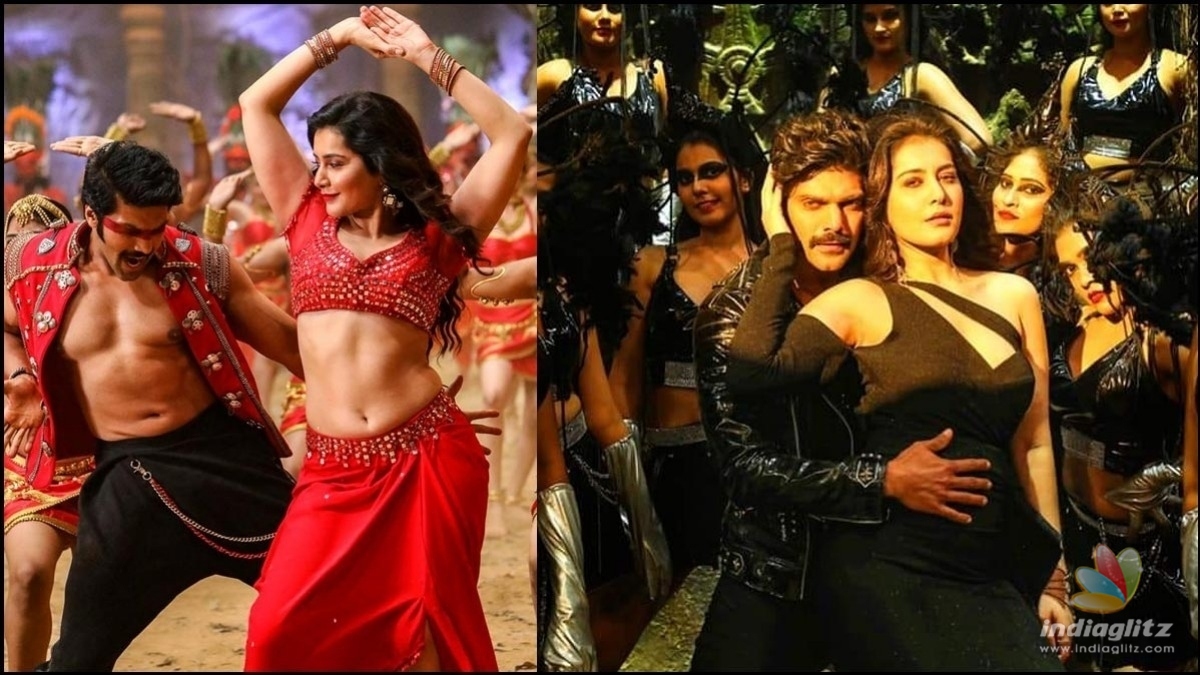 Sundar C’s upcoming film ‘Aranmanai 3’ is long due for theatrical release. This movie is the third installment of the director’s blockbuster horror franchise Aranmanai. The shooting was wrapped up long back and has been awaiting release for a while now. The film has Arya, Andrea and Raashi Khanna in the lead roles.

The latest update is that Aranmanai 3 has cleared censor with UA certificate. According to reliable sources, the makers are planning for a grand theatrical release on the Aayudha Pooja weekend: October 13. The producer Khushbu shared the news on her Twitter page and confirmed that the entertainer is gearing up for release next month on a festive date. 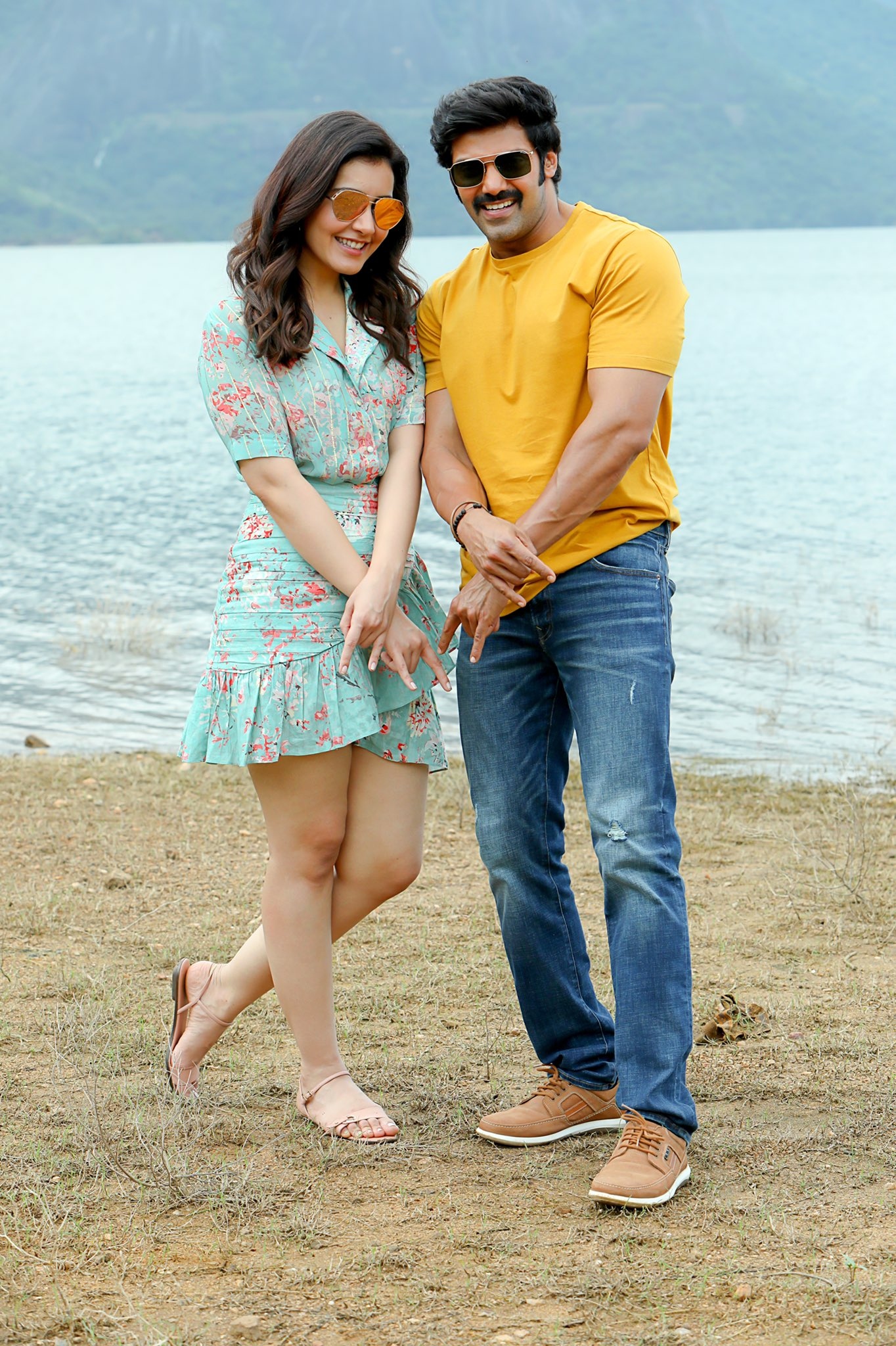 Sharing the update, Khushbu tweeted, “Yayyyyyy!!! #Aranmanai3 censored with U/A certificate.. All geared up for release next month. #FestivalDhamaka #Familyentertainer #Comedyriot #Mostawaited A #SundarC entertainer.” Reports are that director Sundar C has structured Arya’s role as a ghost, and this will be the first time that he will be playing a ghost. 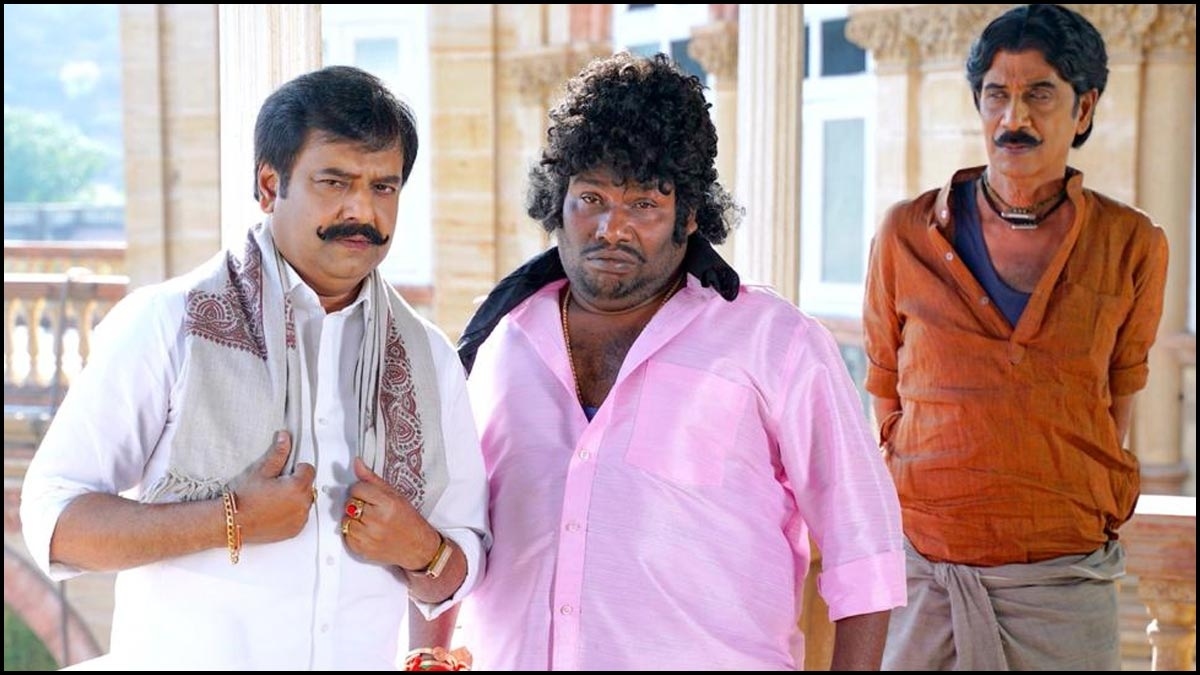 Bankrolled by Avni Pictures, Aranmanai 3 also features Sundar C along with Vivek, Yogi Babu, Mano Bala, Sakshi Aggarwal, Sampath, and Vela Ramamoorthy. This project will be the last film of the late comedy legend Vivek. Sathya C is scoring music for this movie. Sensational singer Sid Sriram has rendered his voice for a song in Sathya’s composition.