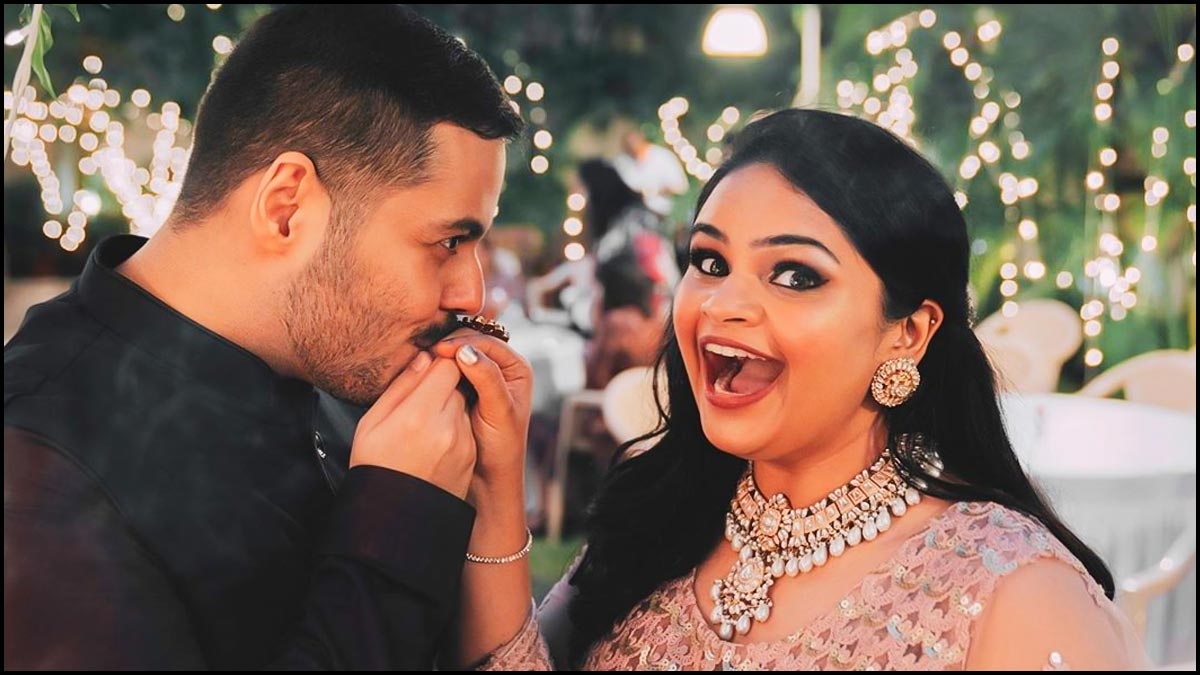 Actress Vidyullekha Raman who made her acting debut and won many hearts with Jiiva and Samantha starrer ‘Neethane En Ponvasantham, helmed by Gautham Menon tied the knots to her fiance Sanjay in a lavish beachside wedding ceremony.

She acted in several big-budget movies in Telugu and Tamil and became a household name in a short span. She also inspired many teenagers by losing weight in a short span of time by determination and hard work. 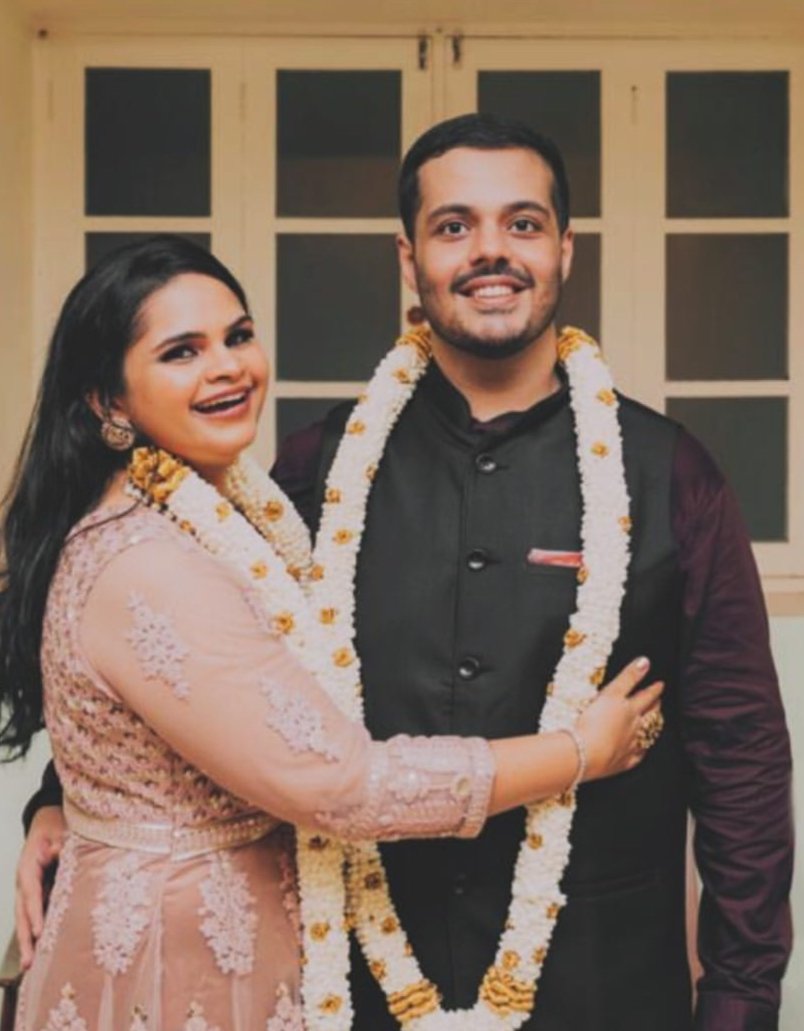 Vidyu Raman surprised her fans by announcing her engagement with Fitness and Nutrition expert Sanjay on the 26th of August, in a low-key affair. And now according to the latest report, Vidyu Raman tied the knot with Sanjay recently. 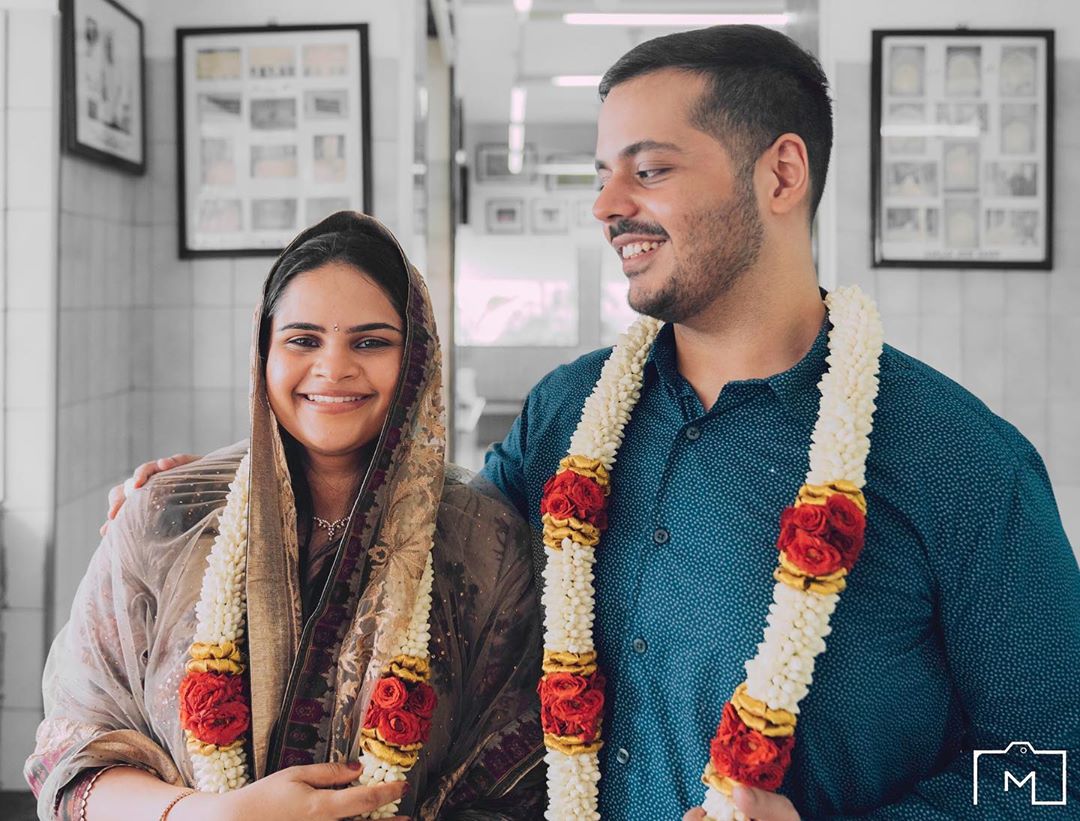 Vidyu Raman met Sanjay on a dating app and earlier during an interview, she had said, “I hate dating apps. Putting up photographs on them didn’t really appeal to me. But my close friends asked me to try one. I met Sanjay through this dating app and we both swiped right on each other. But once I started chatting with him, it felt like I’d known him for years.” One of her cousins, Gitanjali Selvaraghavan had given us some sneak peek into the same and she is the one who has been treating Vidyu Raman’ fans with photographs from the wedding and other functions on social media. She took to her Insta story and shared the pictures of the newly wedsVidyu Raman and Sanjay. Recently director Selva Raghavan was also spotted in the Haldi function of Vidyu.