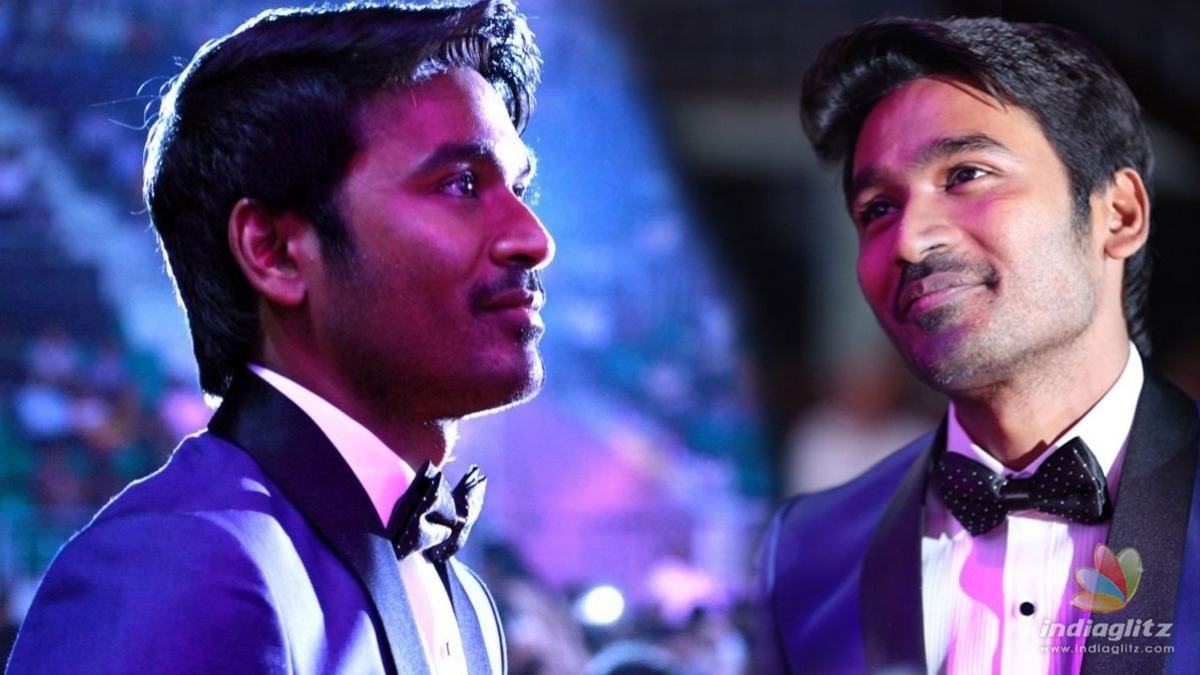 Indiaglitz was the first to break to you that Dhanush is all set to make his Telugu debut in the upcoming film under Sekhar Kammula’s direction. We had also updated that the actor has signed not only one but two Tollywood projects. Read at: Dhanush to do a pan-India flick with second Telugu director 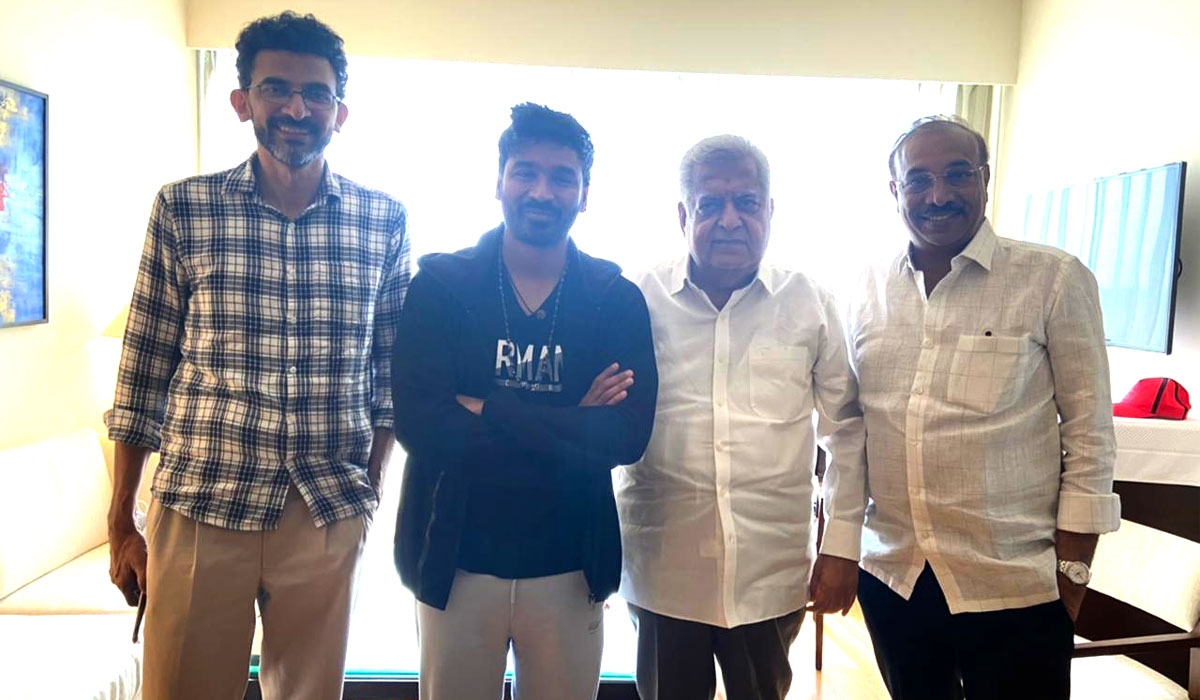 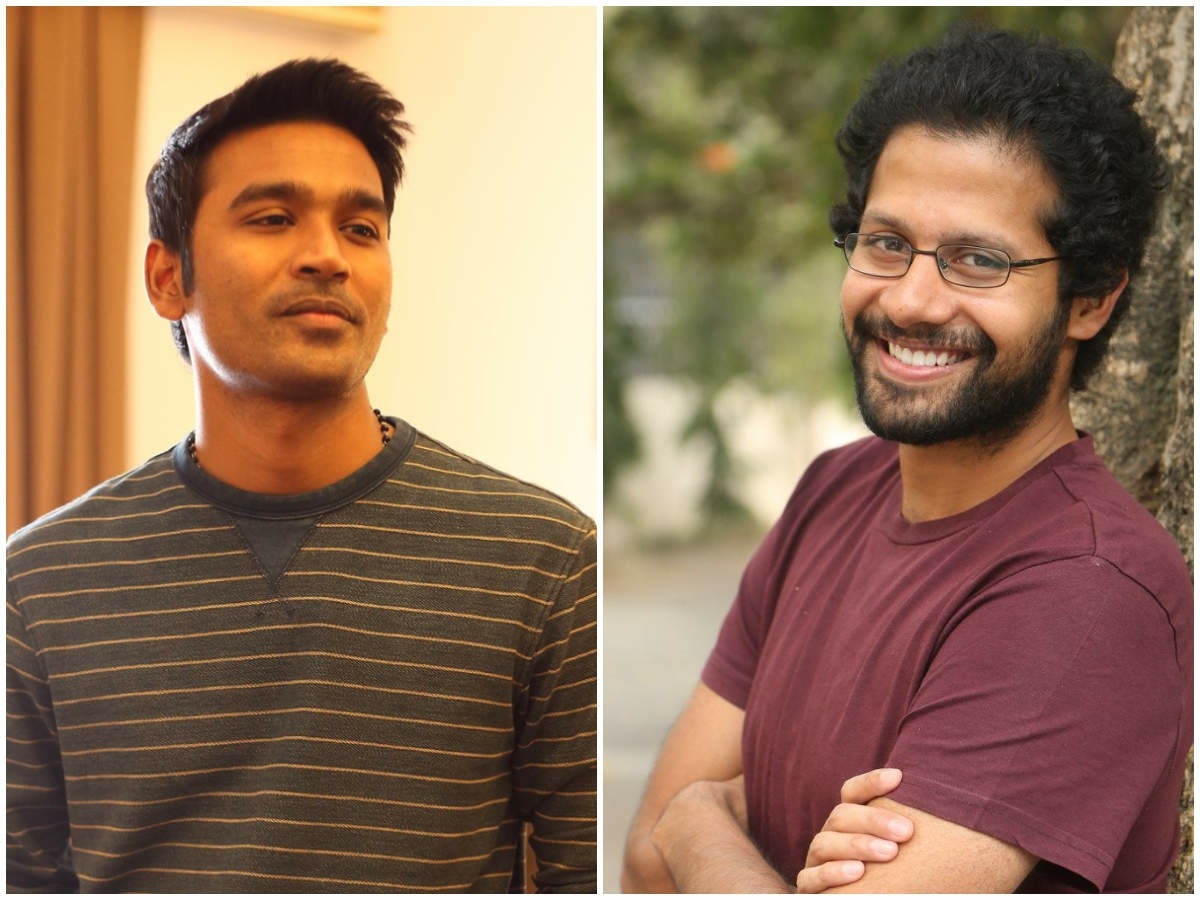 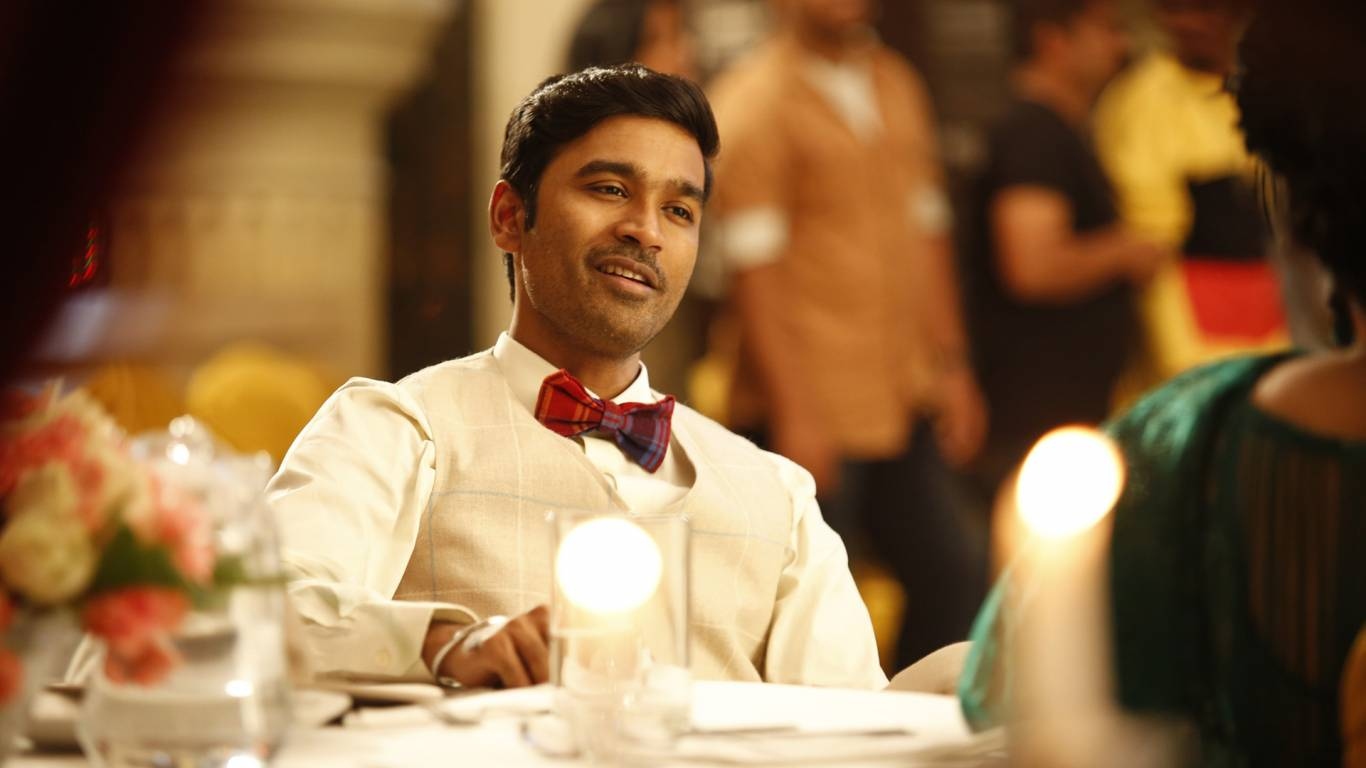 On the work front, Dhanush has Maaran with Karthick Naren, Thiruchitrambalam with Sun Pictures, Naane Varuven with Selvaraghavan, a yet-untitled film with Ram Kumar, Atrangi Re in Bollywood and The Gray Man in Hollywood in the pipeline.