Maverick director Vetrimaaran today unveiled the intriguing first look poster of the new movie ‘Selfie’ directed by his associate Mathi Maran. The film has G.V. Prakash Kumar in the lead role with director Gautham Vasudev Menon in a pivotal character. 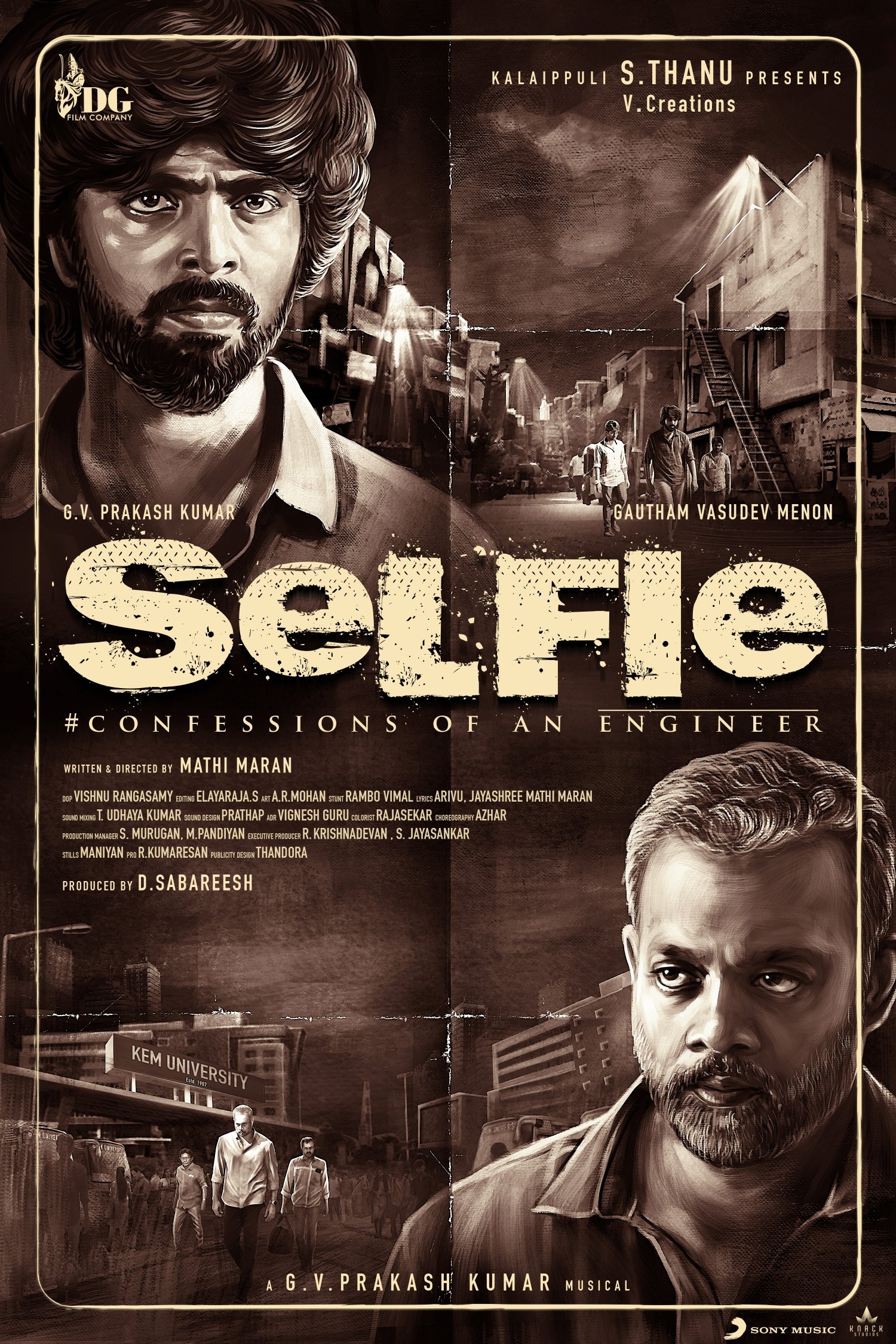 ‘Selfie’ carries the tag “Confessions of an Engineer’ and is produced on a grand scale by Kalaipuli S Thanu Varsha Bollamma is playing the female lead while Vagai Chandrasekhar returns to the big screen after a long time. 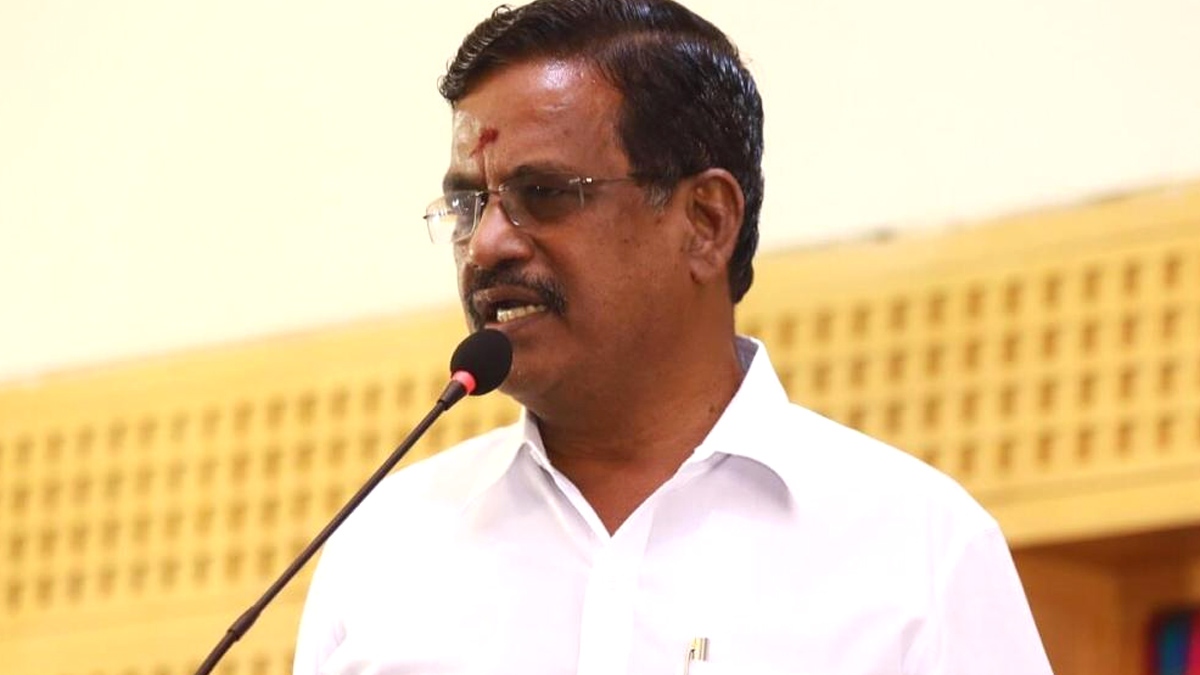 ‘Selfie’ has music by GVP, cinematography by Vishnu Rangaswamy, and editing by Ilayaraja. The film is expected to release in theaters soon according to the producer.

We are excited to share the first look poster of “Selfie”,a movie directed by @mathimaaran Trained from the school of the accomplished Director @VetriMaaran. Celebrate, Rejoice and Enjoy the big screen Selfie experience in theaters… @DGfilmCompany #SelfieMovie pic.twitter.com/NJv86AucYk