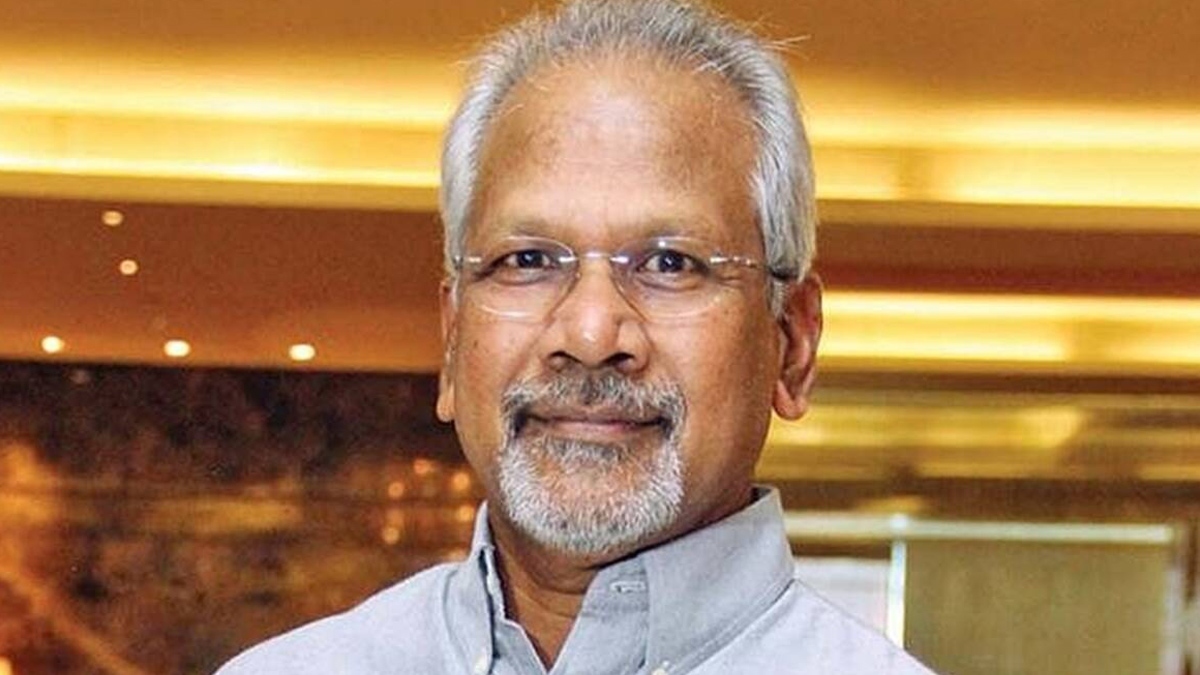 Mani Ratnam’s multistarrer epic ‘Ponniyin Selvan’ based on Kalki’s masterpiece novel of the same name is one of the if not the biggest budgeted Kollywood project ever. The master storyteller has worked on two parts of the film in one go and recently the big stars like Jayam Ravi and Vikram wrapped up their portions.

The final schedule of ‘Ponniyin Selvan’ is being shot in Ooty and initially, there was a plan to shoot a song sequence in Pollachi. Karthi who is shooting for ‘Sardar’ was also expected to join. Industry sources have revealed that it has now been decided to forego the shoot and the team will instead return to Chennai.

The sources add that almost 75 percent of the postproduction work of ‘PS-1’ has been wrapped up and now the legendary filmmaker will concentrate on that. it is further said that a grand making video of the epic fims is also getting ready and will be unveiled as a grand treat to fans on a festive date. 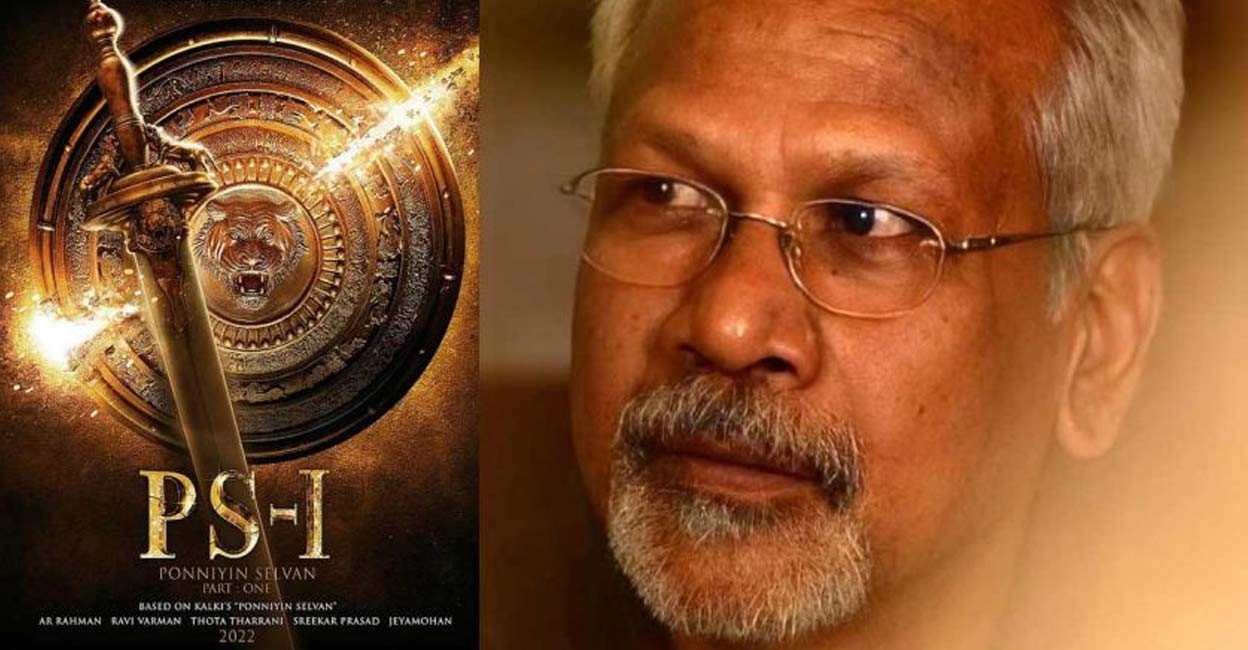