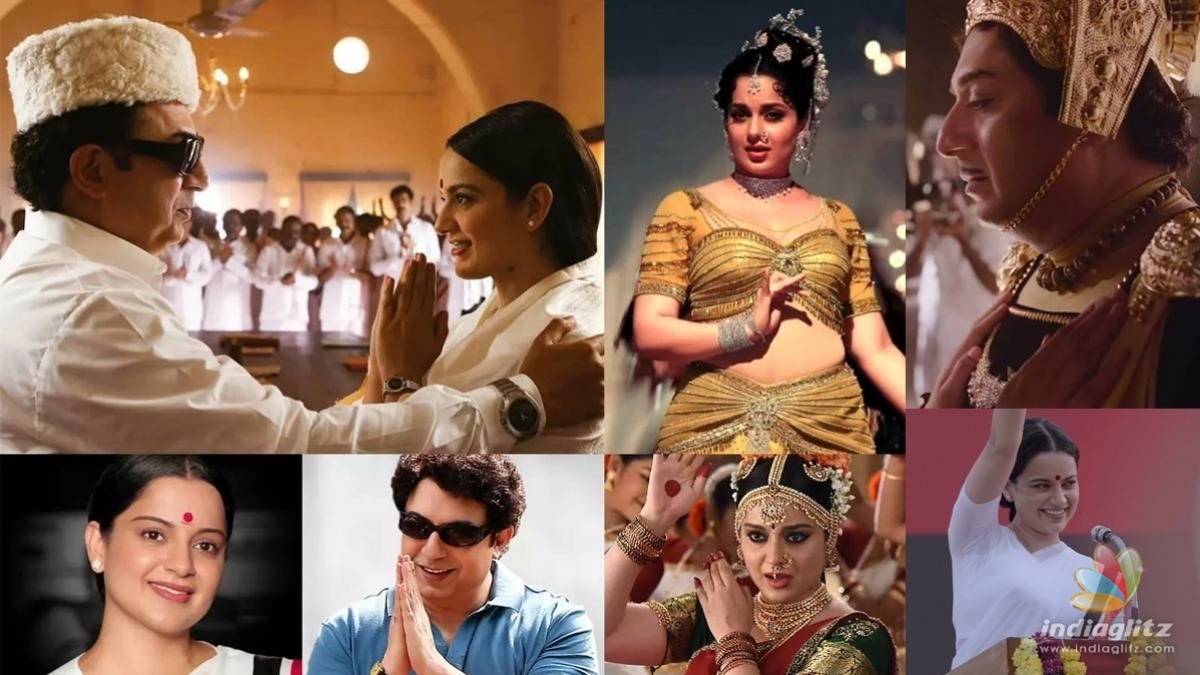 Kangana Ranaut starrer Thalaivii that released last week in multiple languages, opened to a wide range of positive responses from the audience. The movie is a biopic drama on Indian actress-politician and former Tamil Nadu chief minister J. Jayalalithaa. 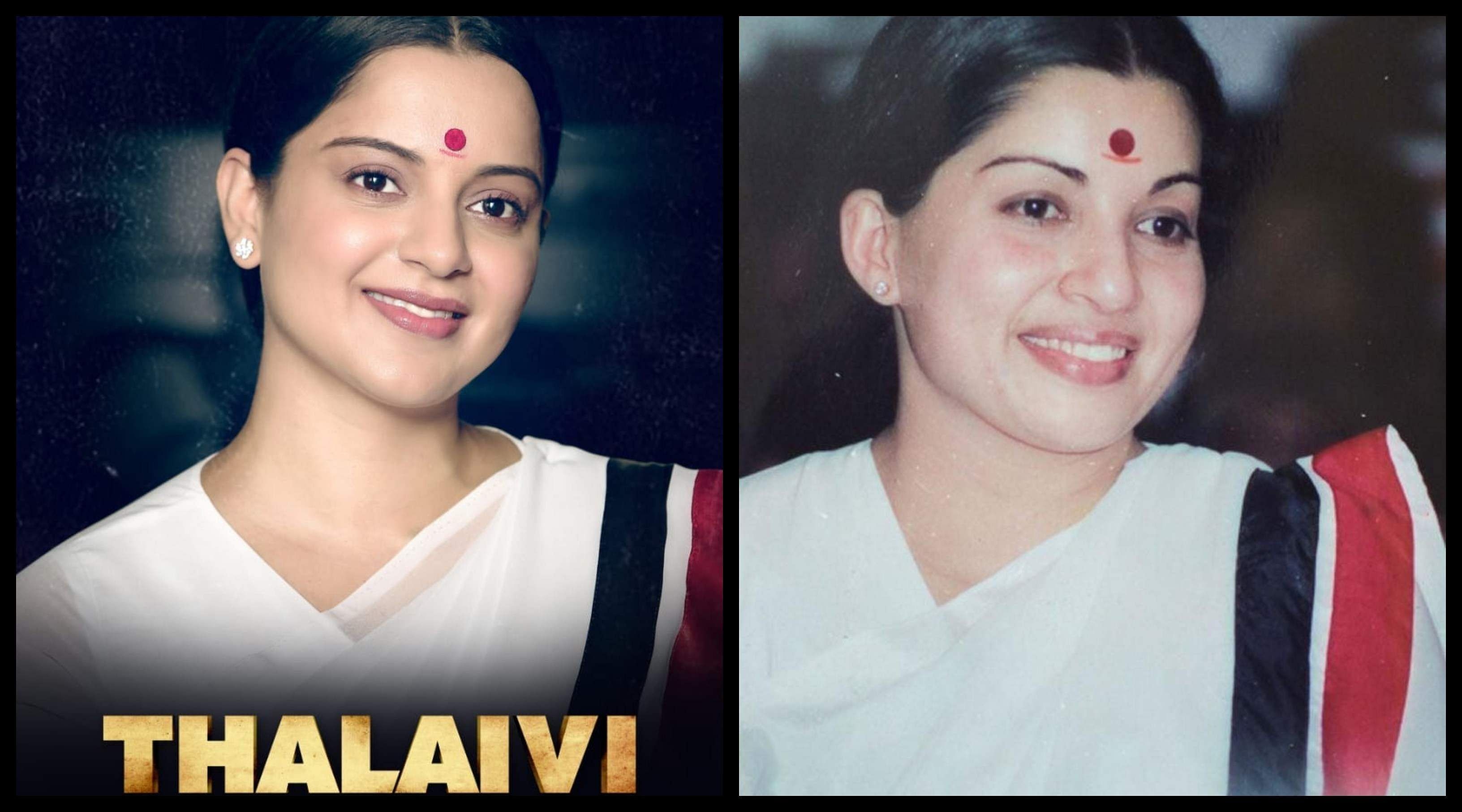 While some people complain that Thalaivii projects a twisted version of Jayalalithaa’s life rather than the true incidents, the majority of the fans found the movie to be engaging with the well-stitched screenplay and glossy making. The climax sequence was loved by the general audience and the critics as well. 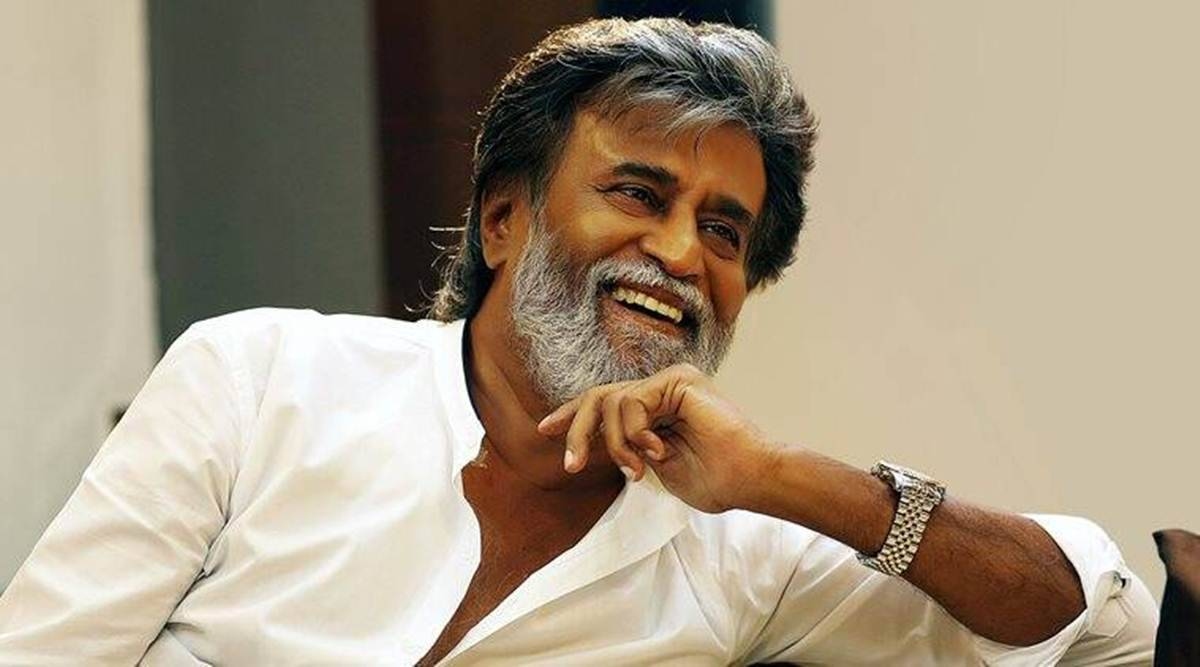 Now, the latest is that the Kollywood media read that a special private screening of ‘Thalaivii’ was arranged for Superstar Rajinikanth. Sources also say that Thalaivar had called up director AL Vijay to congratulate him and was full of appreciation for the making of the prestigious biopic. 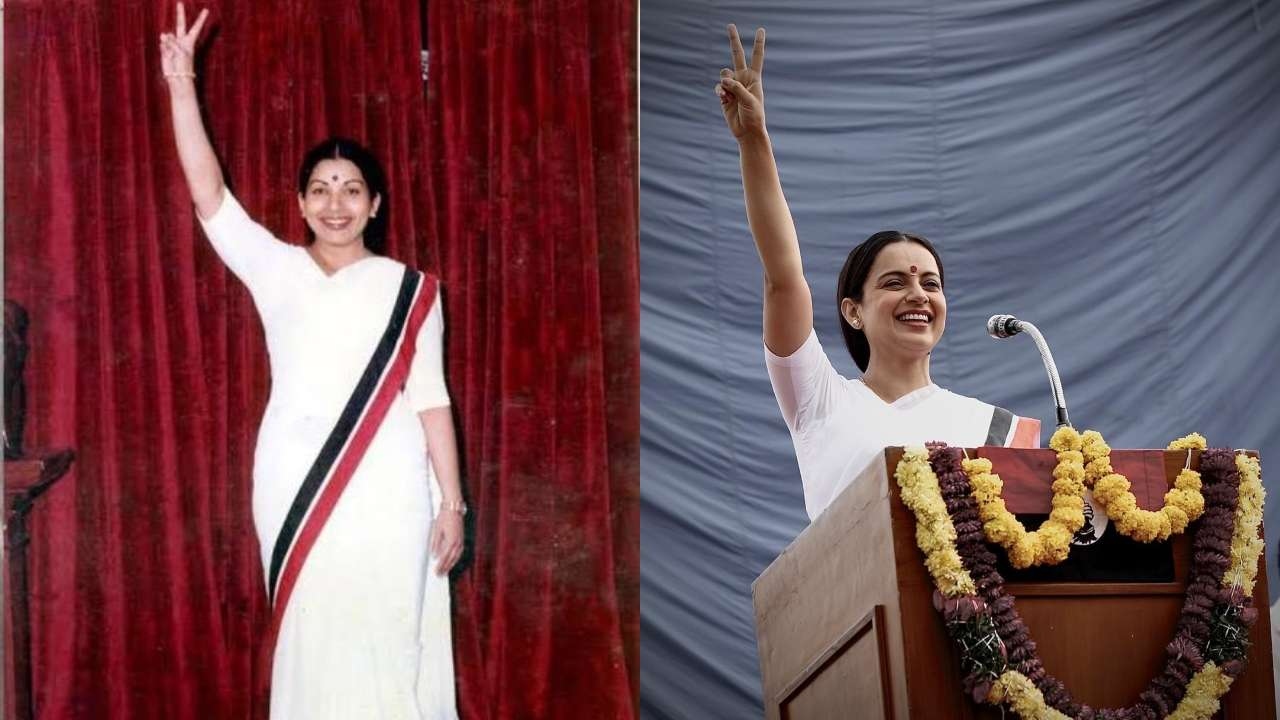 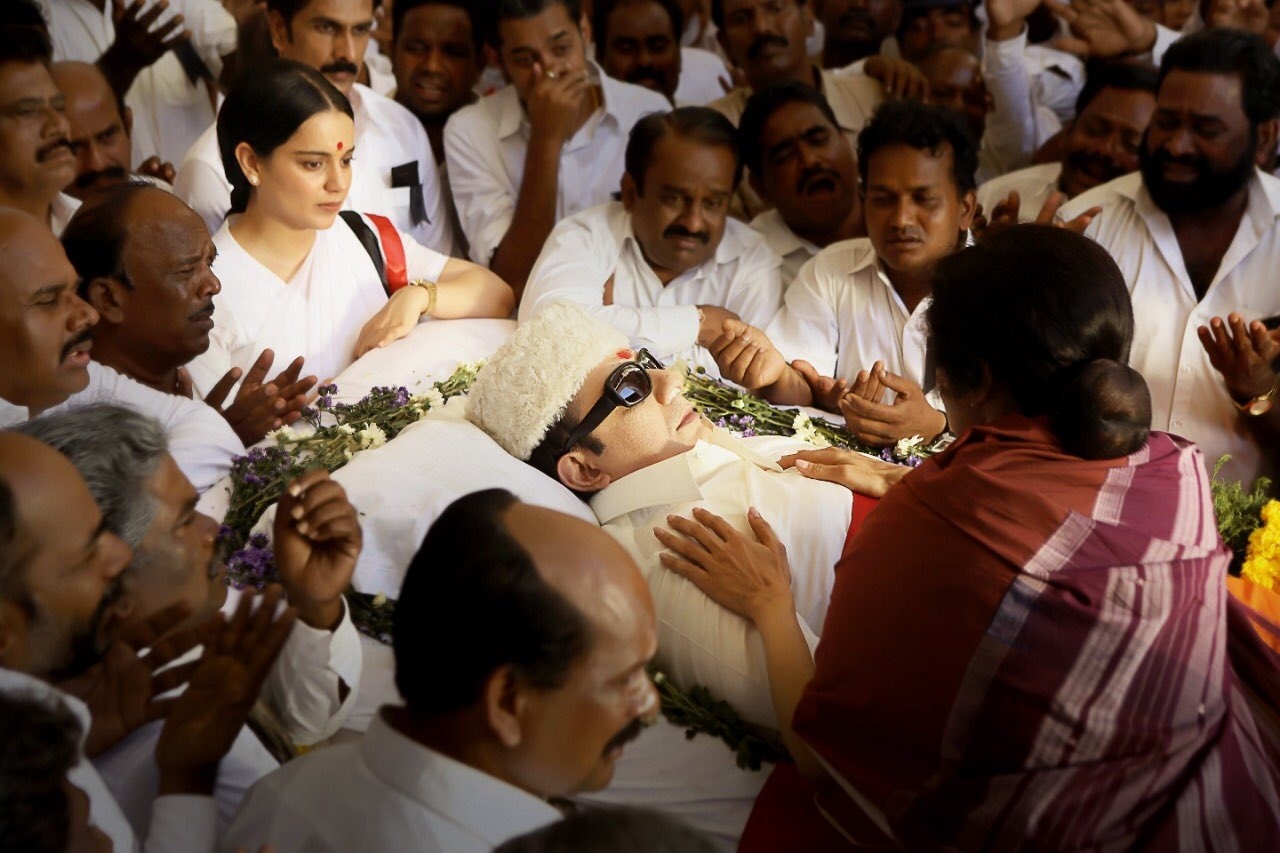