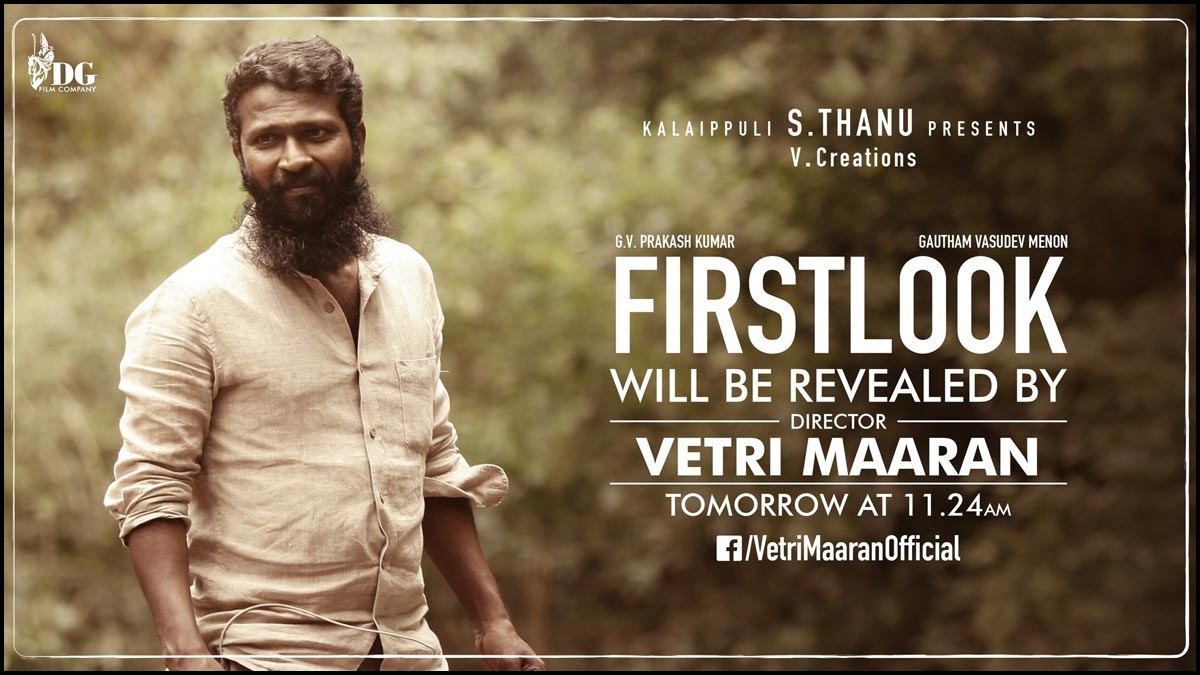 Vetrimaaran has gained a place for himself in the Kollywood film industry by giving back to back top-class films. Vetri who always has a habit of joining hands with Dhanush is now working with Soori, Vijay Sethupathi and Suriya for his upcoming films.

Mathimaran Pugazhendi who worked as an associate director with Vetrimaaran is making his directorial debut with GV Prakash and Gautham Menon in lead roles. The action-thriller, initially produced by S.N. Rajarajan of K Productions is now being produced by DG Film Company after the former decided to step away from the project. 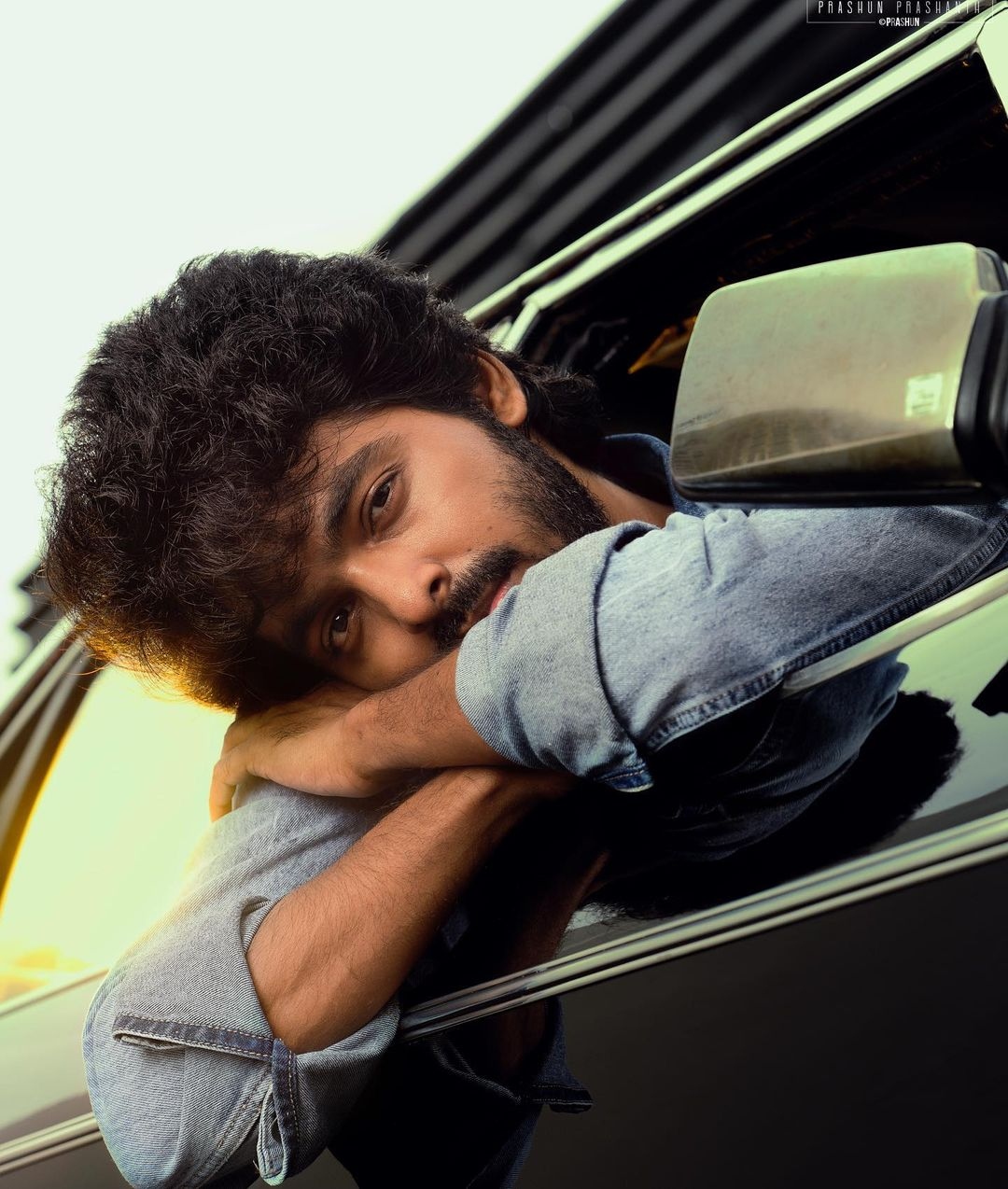 The first look poster of this yet to be named film will be unveiled by director Vetrimaaran in his official Facebook handle tomorrow at 11.24 am. Besides Prakash Kumar and Gautham Menon, the film’s cast also includes Varsha Bollamma and ‘Vagai’ Chandrasekhar. 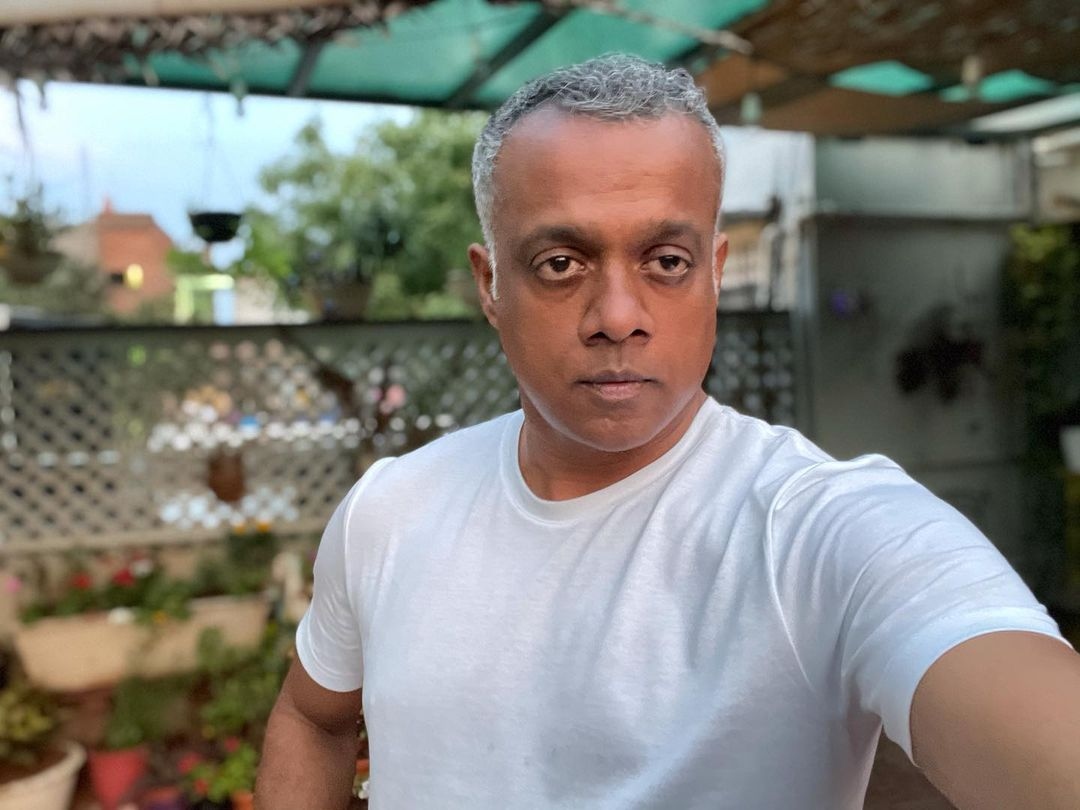 Gautham Menon is expected to play the antagonist while GV plays the role of a college student. GV Prakash was last in the movie ‘Vanakkam Da Mappilei’ which was directly released on television. He also has many interesting films in his pipeline. On the other hand, Gautham Menon will play an important role in the upcoming film Ruthra Thaandavam while he simultaneously shoots his film Vendhu Thanindhathu Kaadu with Silambarasan as the lead. This movie to be distributed by superstar producer Kalaipuli S Thanu.

@gvprakash & @menongautham comes together for a movie directed by @mathimaaran, a student from the school of #VetriMaaran. I am happy and proud to announce that the first look poster will be released by @VetriMaaran on his Facebook page tomo at 11:24am @DGfilmCompany pic.twitter.com/dnOeAsdsN0