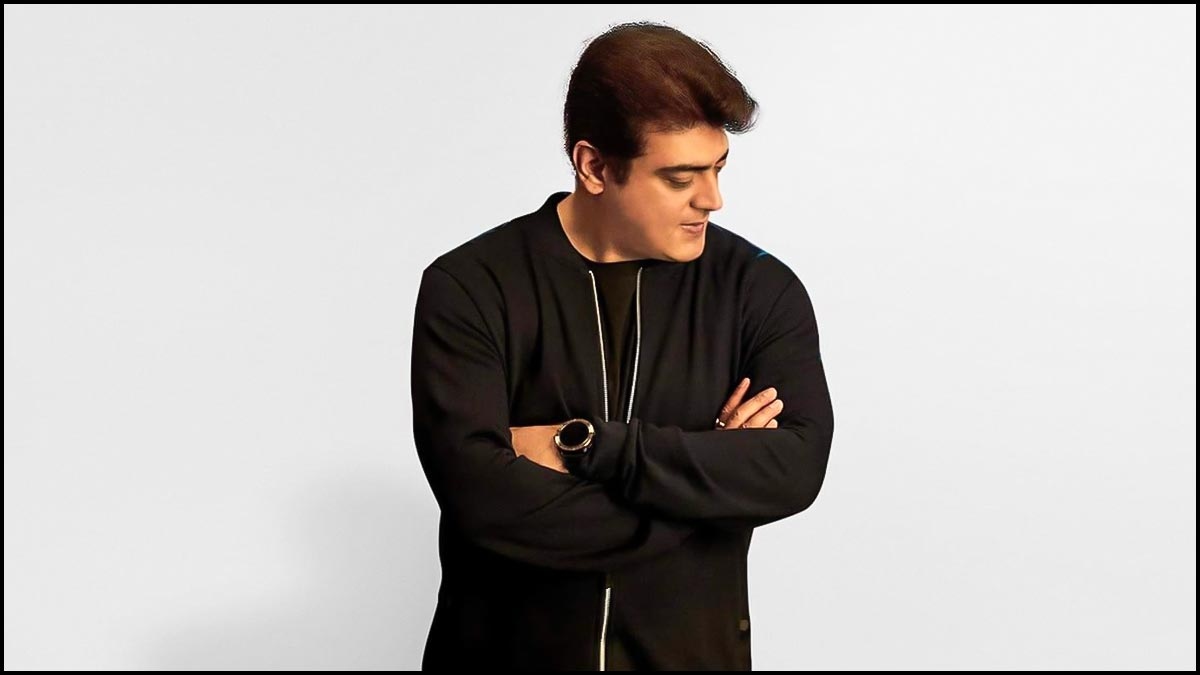 The pandemic scare is slowly diminishing and after many months the theatres are opened by the stage government with 50% occupancies. Looks like the following months will be a treat for movie buffs as many movies are marching their way for the huge theatrical release. 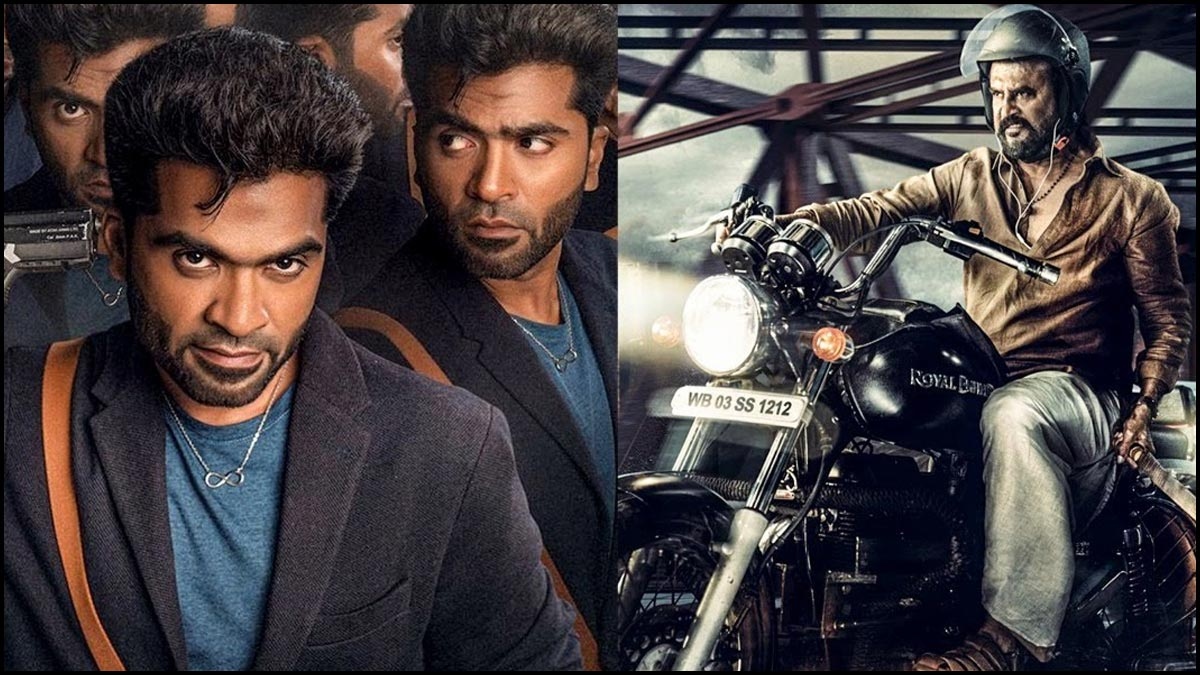 Yes!, the stage is all set for the clash of the most awaited biggies and we’ll have to wait a bit longer to know who Thala Ajith would choose. The cop thriller Valimai shooting was wrapped recently and the post-production works are underway. 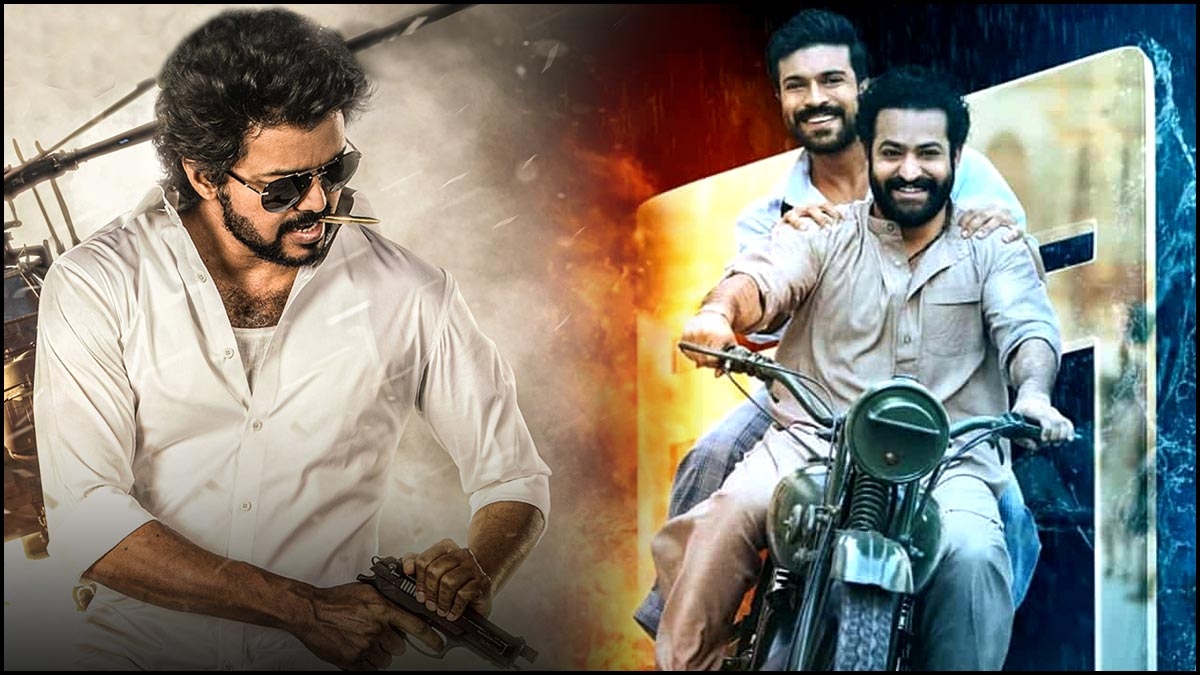 Many makers who were waiting for the right time for a massive theatrical release has announced the dates. Rajinikanth’s ‘Annaatthe’ will clash with Silambarasan’s Maanaadu on November 4 on the occasion of Diwali. Suriya and Dhanush’s films are expected to clash in the month of December and followed by this Thalapathy’smuch anticipated film Beast will have a huge theatrical release on Pongal just as SS Rajamouli’s RRR. 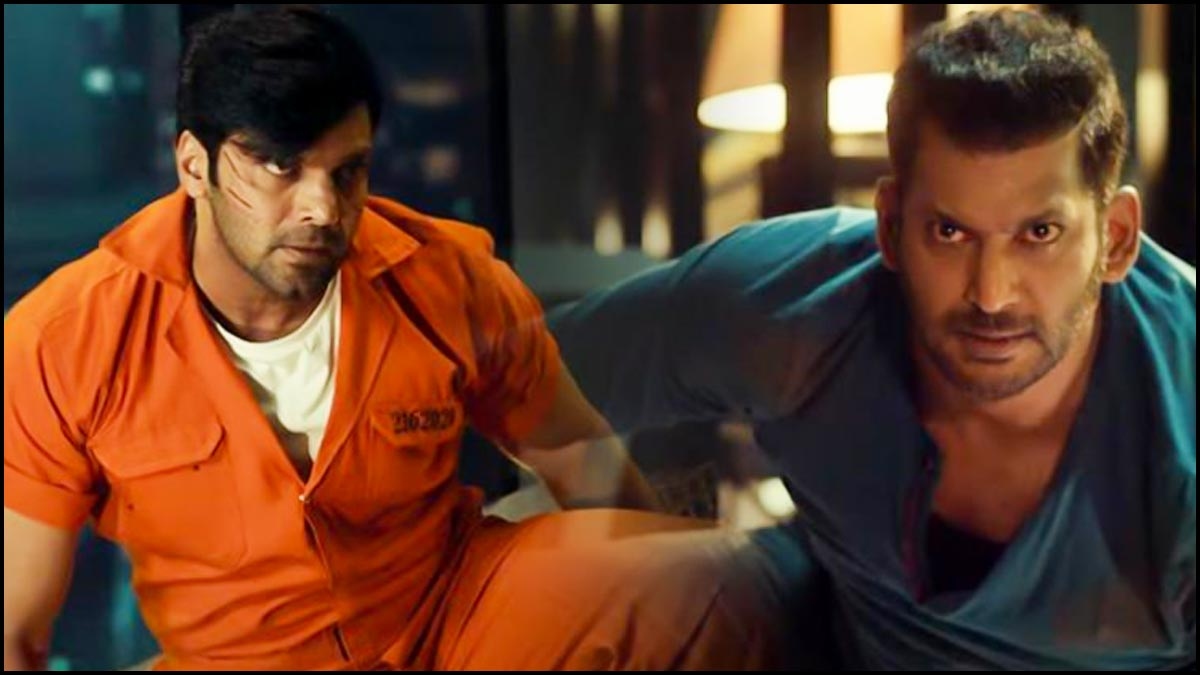 Now the only question that is lingering in the minds of Thala fans is the release date of Valimai. Valimai was expected to be released on Diwali, but two films are already on their way to make a grand opening on this auspicious day so we will have to wait a little longer to know who Thala would choose.