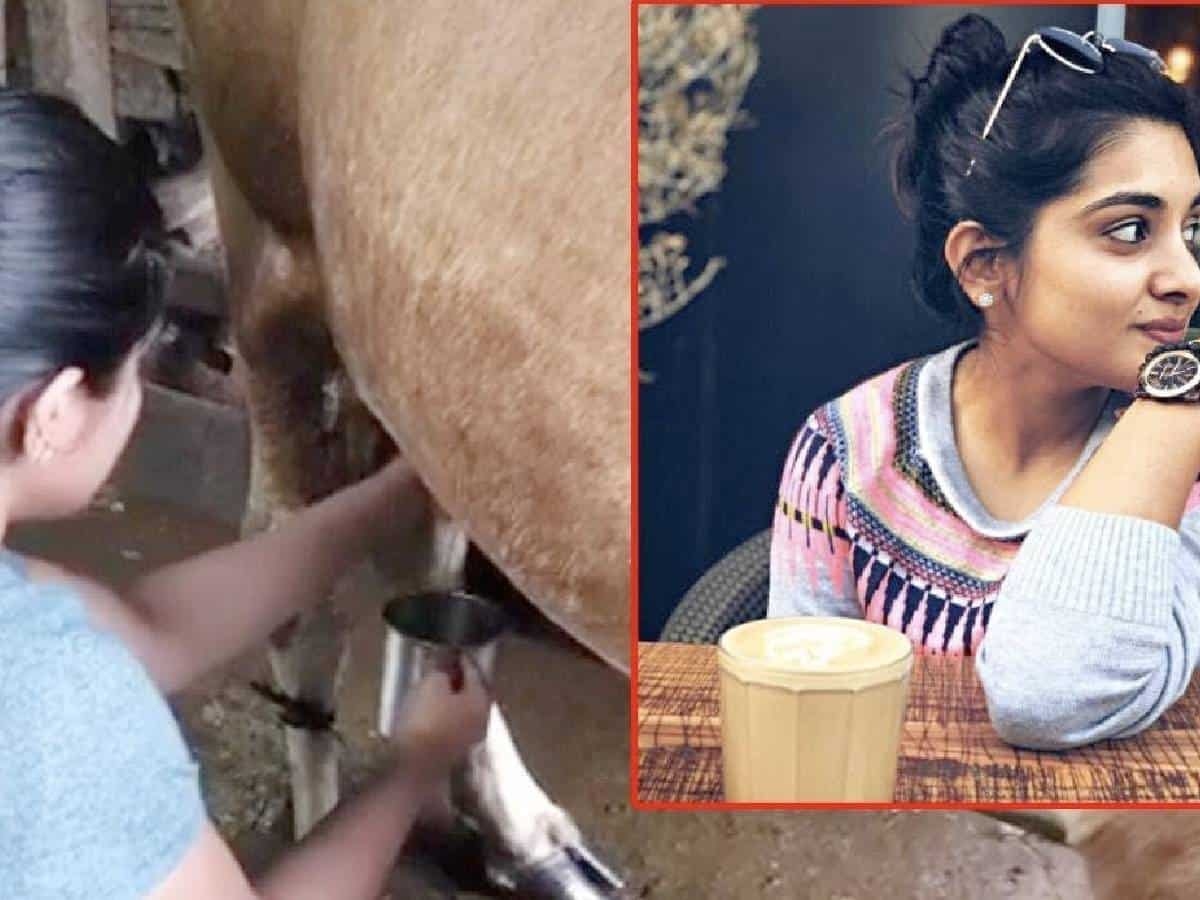 Young actress Nivetha Thomas is notable for costarring with the biggest stars in South Indian cinema ever since her debut as a child artist in Thalapathy Vijay’s ‘Kuruvi’. She has since acted with Vijay in ‘Jilla’, Kamal Haasan in ‘Papanasam’, Rajini in ‘Darbar’ and most recently Powerstar Pawan Kalyan in ‘Vakeel Sahaab’. 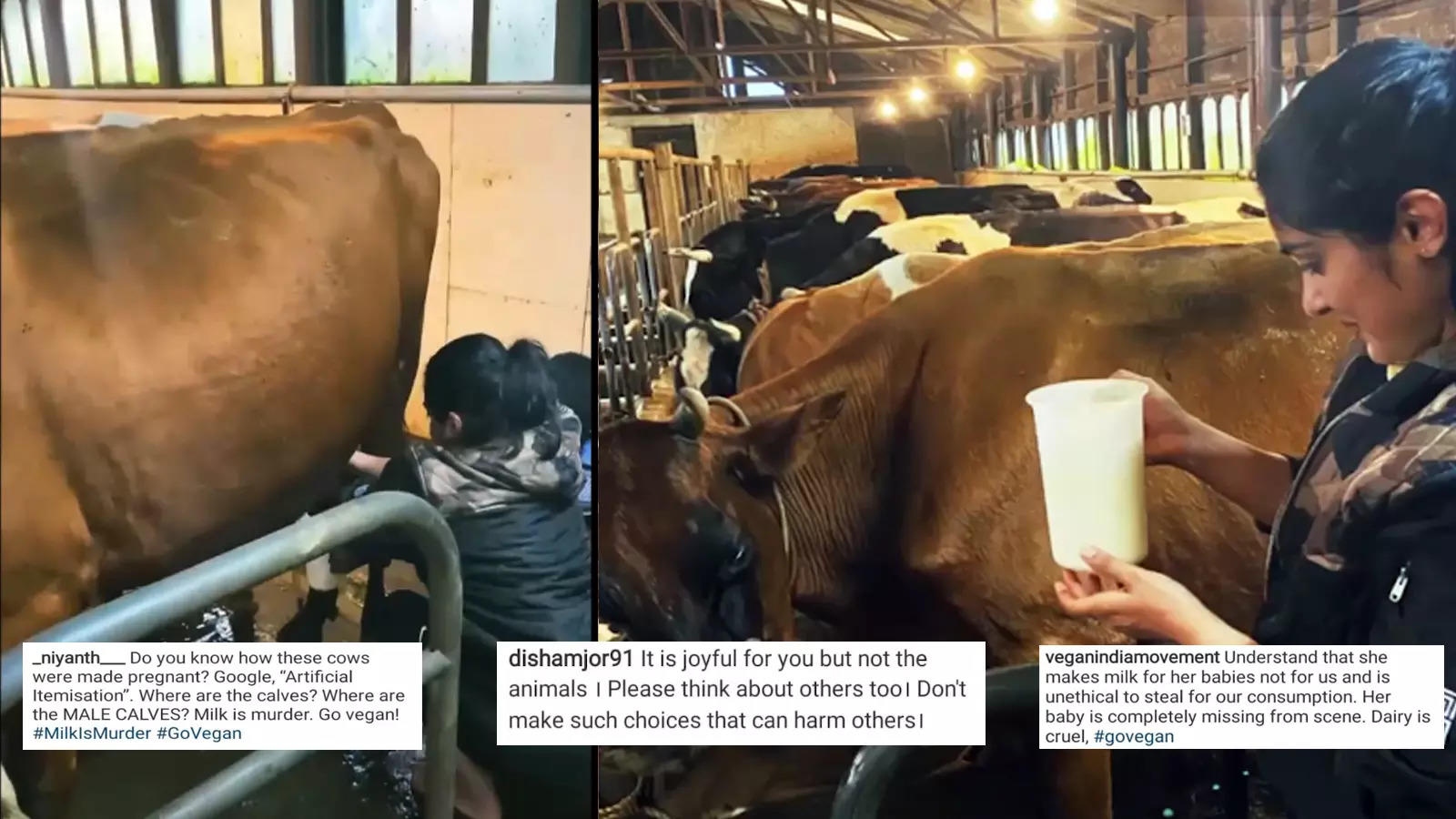 The pretty actress who is born and brought up in Chennai is active on social media and posts pics and videos that more often than not go viral. Her latest post on Instagram is a video of herself milking a cow in a diary and later brewing coffee and drinking it. 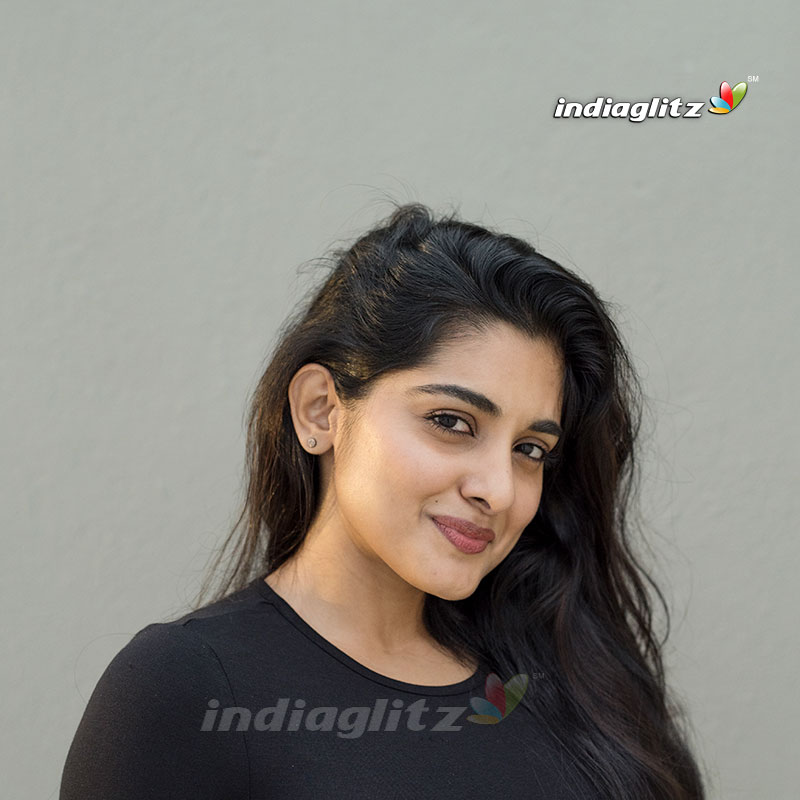 The video has been appreciated by some of her fans while others have also criticized her like Deep Shipira a sixteen-year-old climate activist and Tej. Others trolled her for chaining a cow and milking her calling it animal exploitation and encourages violence against the four-legged citizens of the world. 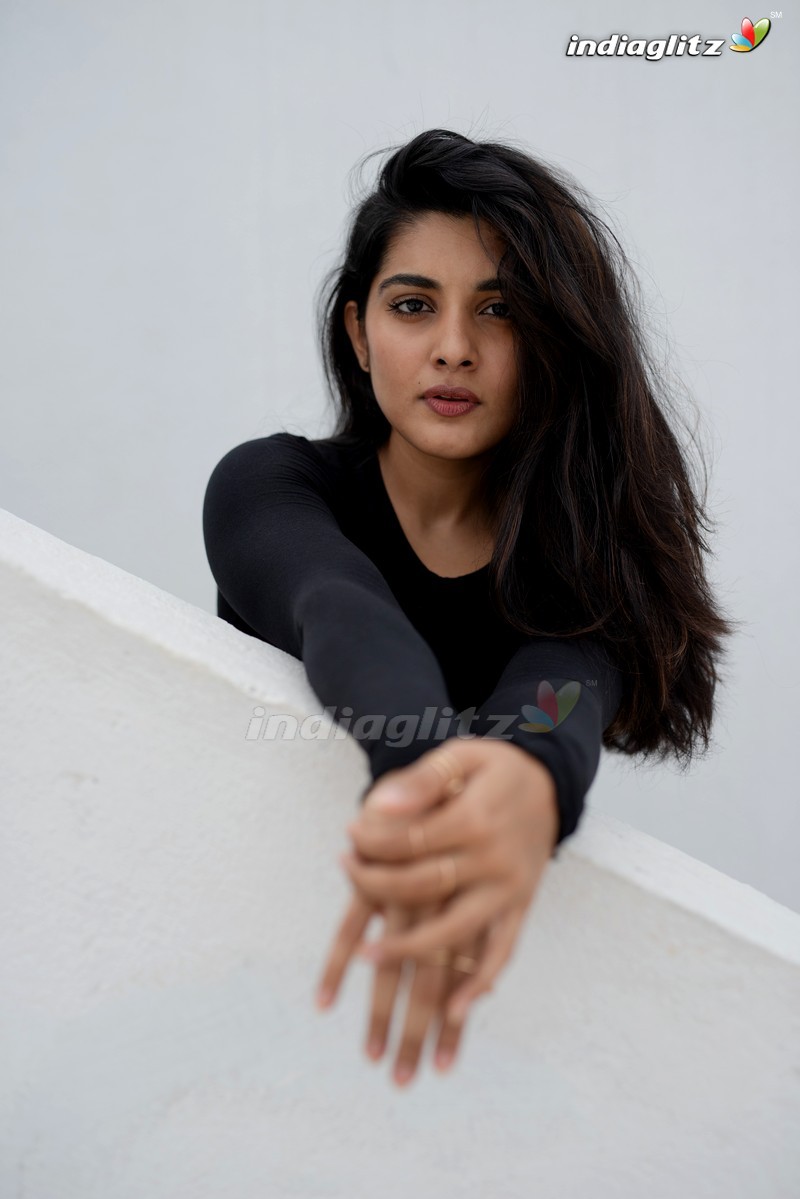 Nivetha who is busy with her upcoming movies ‘Meet Cute’ and ‘Shakini Dhakini’ has not responded yet to her post but is expected to, considering she always voices for social causes. 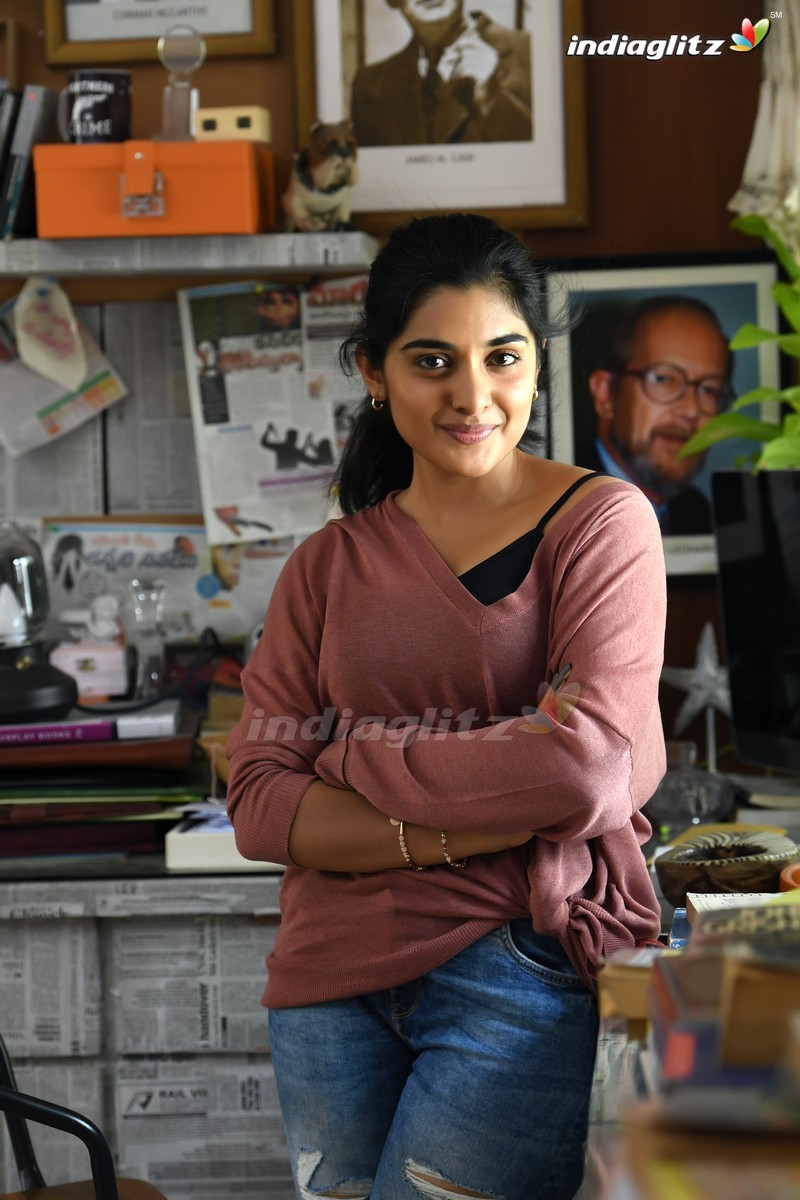