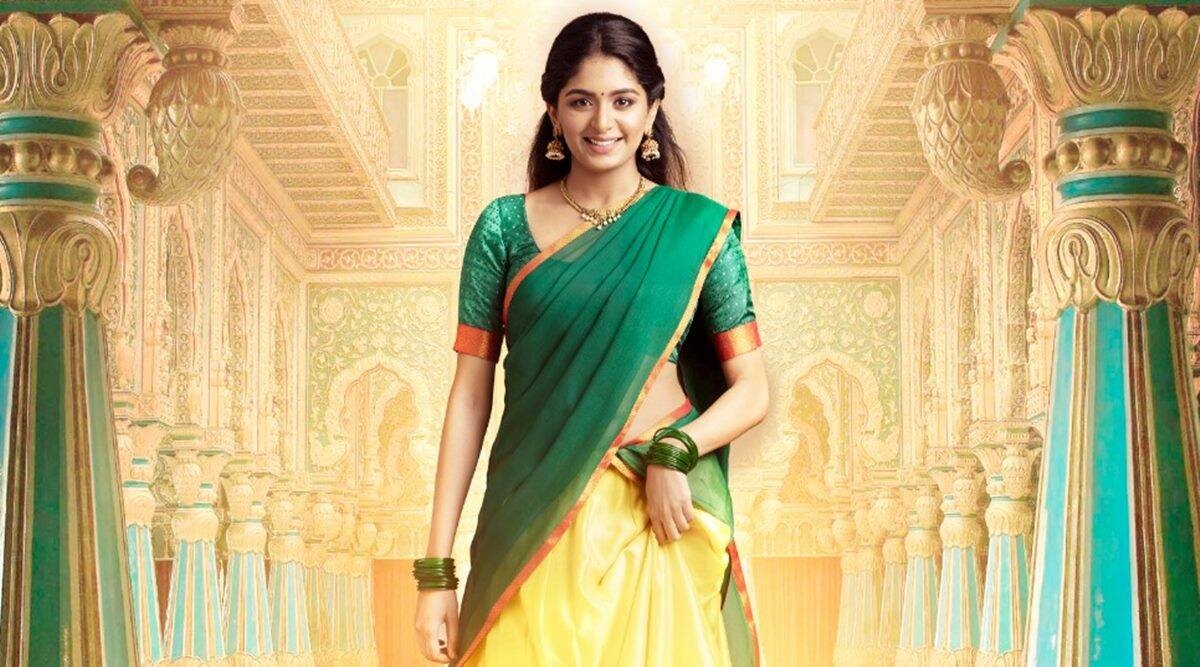 Aditi Shankar the younger daughter of director Shankar made a surprise debut as an actress in the new movie ‘Viruman’ produced by Suriya and starring Karthi in the lead. Her photos in traditional looks in the film directed by Muthaiya caught the attention of fans and expectations are high about her first film. 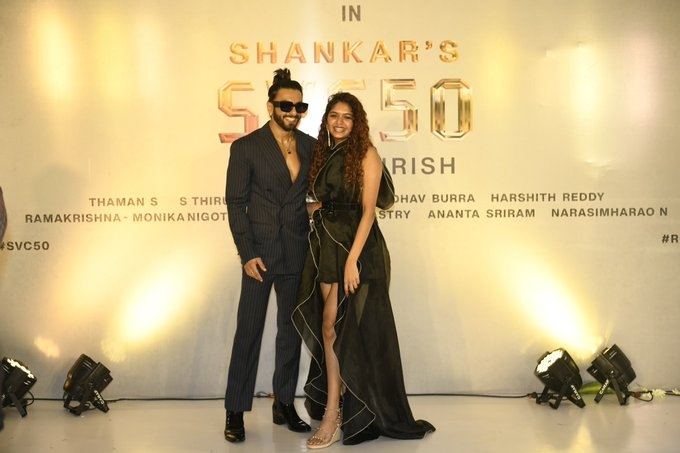 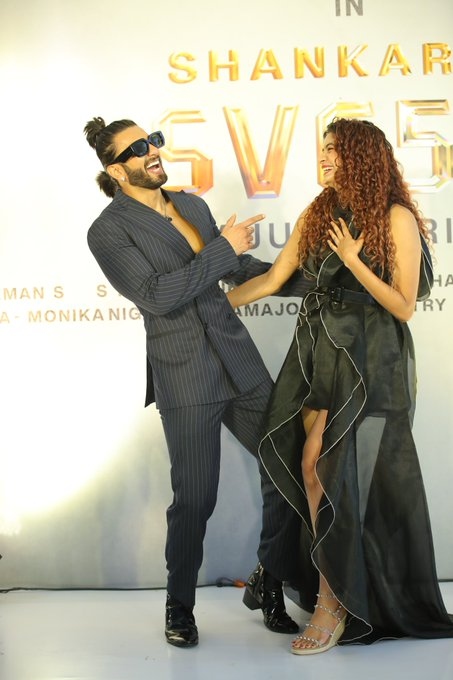 Aditi shared her special photos with Ranveer Singh and has captioned it “So glad to have met this powerhouse..the personification of energy and positivity”. The pair look great together and makes one wonder why not they costar in Shankar’s next ‘Anniyan’ Bollywood remake.

So glad to have met this powerhouse?? the personification of energy and positivity⭐️?? @RanveerOfficial #RC15 #RanveerSingh #powerhouse pic.twitter.com/dwnmYjXJgH