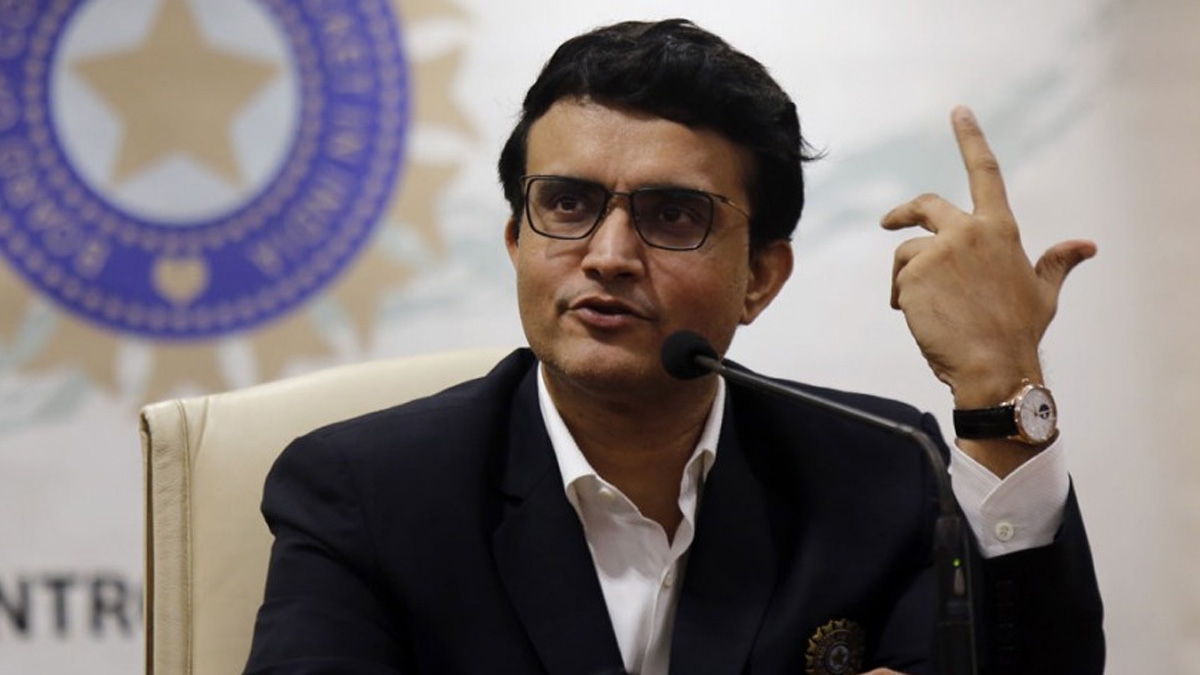 The fate of the fifth and final Test match between India and England, scheduled to be held from Friday, is uncertain after another team India support staff tested positive for Covid-19. 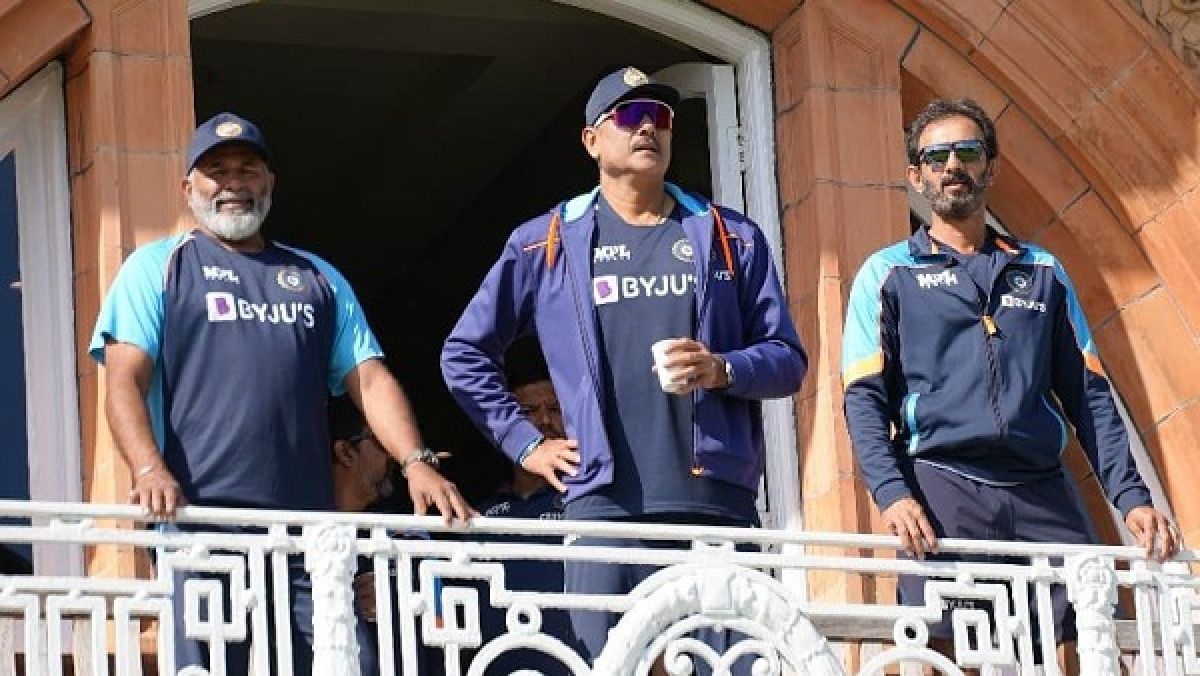 Indian team’s junior physio Yogesh Parmar is the most recent member to test positive for the virus, with the main physio Nitin Patel already in isolation after coming in contact with Ravi Shastri at the Oval Test. While the RT-PCR test reports of the players are currently awaited, the BCCI has reportedly asked the England and Wales Cricket Board to spare a physio for the team. Meanwhile, BCCI President Sourav Ganguly, who was at the book launch of ‘Mission Domination’ in Kolkata this evening, said that the fate of the fifth Test match is currently uncertain. 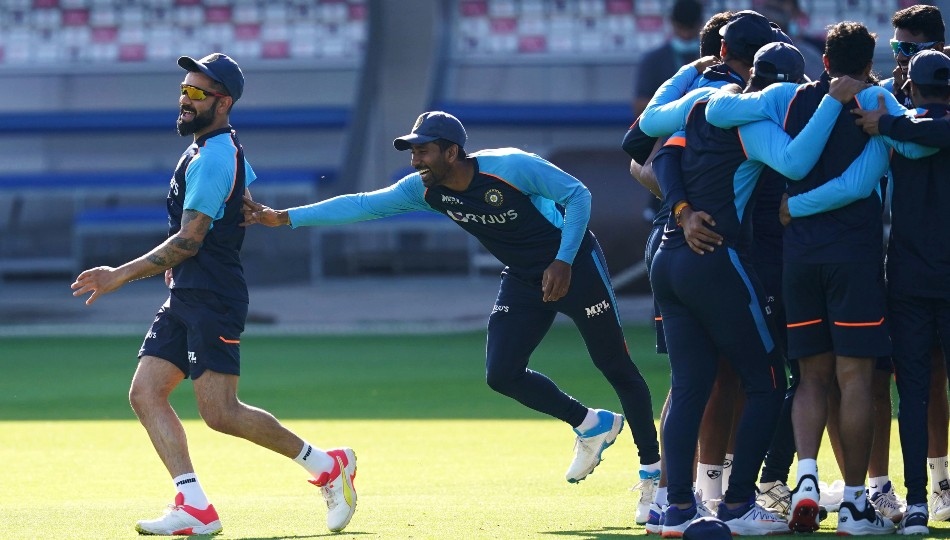 “We don’t know if match will happen at the moment. Hopefully we can get some game,” Ganguly was quoted as saying. Another BCCI source reportedly mentioned, “The results of the RT-PCR tests (of players) are expected later in the day depending on which the fate of the game will be decided.”