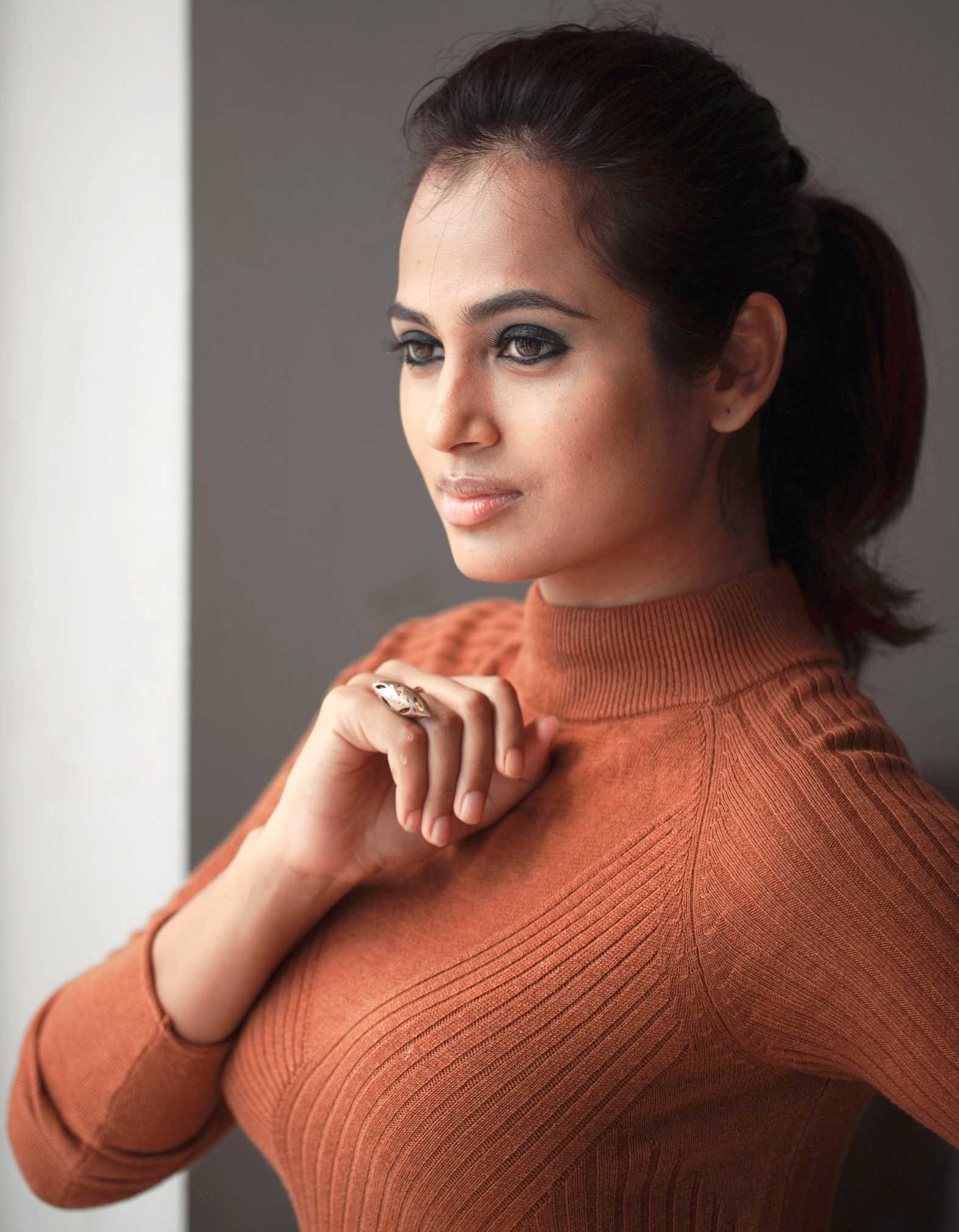 Ramya Pandian who set social media on fire with her hot photoshoots and attracted the youth later penetrated their households through the reality shows ‘Cooku With Comali’ and ‘Bigg Boss 4’. 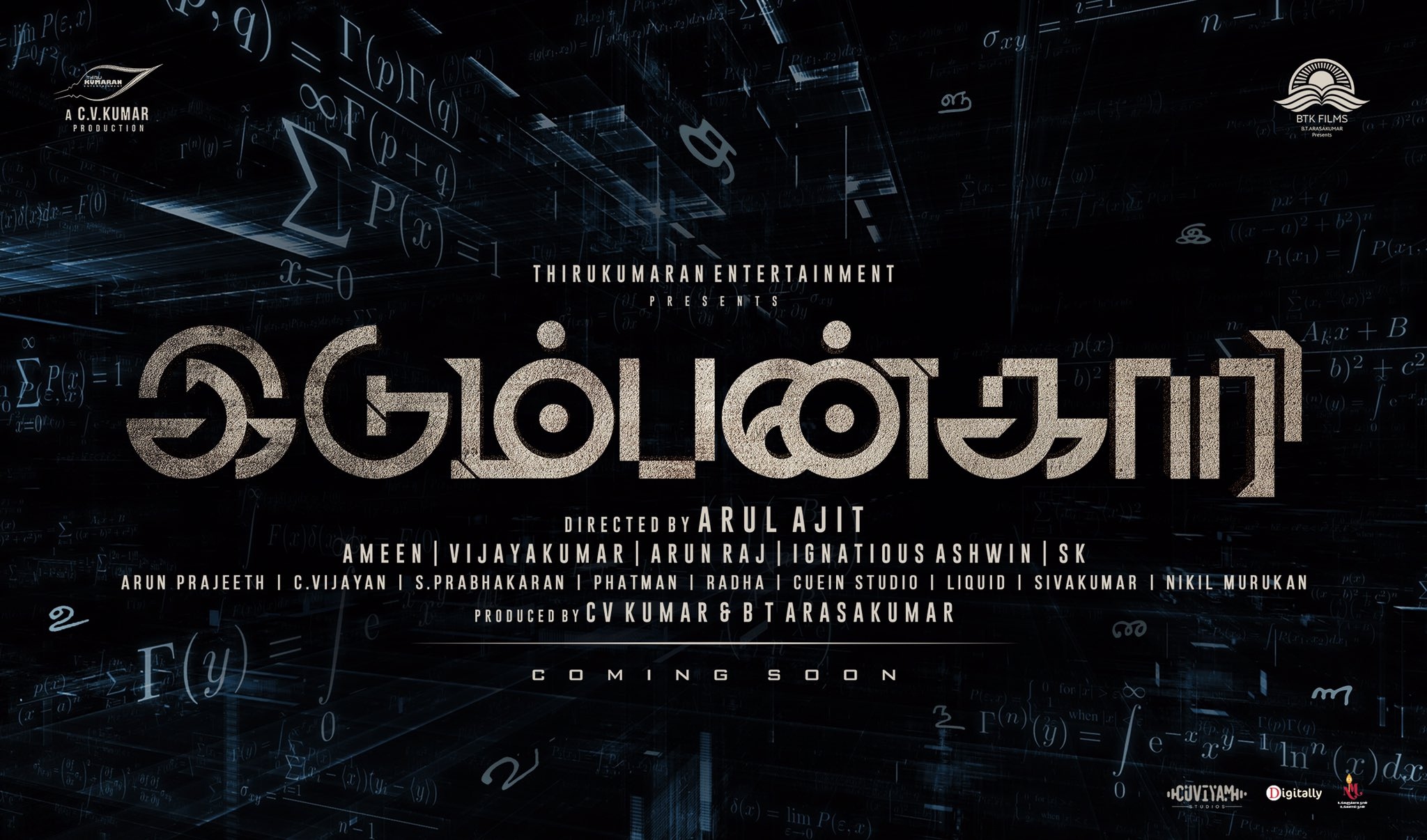 Ramya, who in the past impressed with her solid performances in the movies ‘Joker’ and ‘Aan Devathai’ has signed a number of films including ‘Raamae Aandalum Ravanae Aandalum’ produced by Suriya. 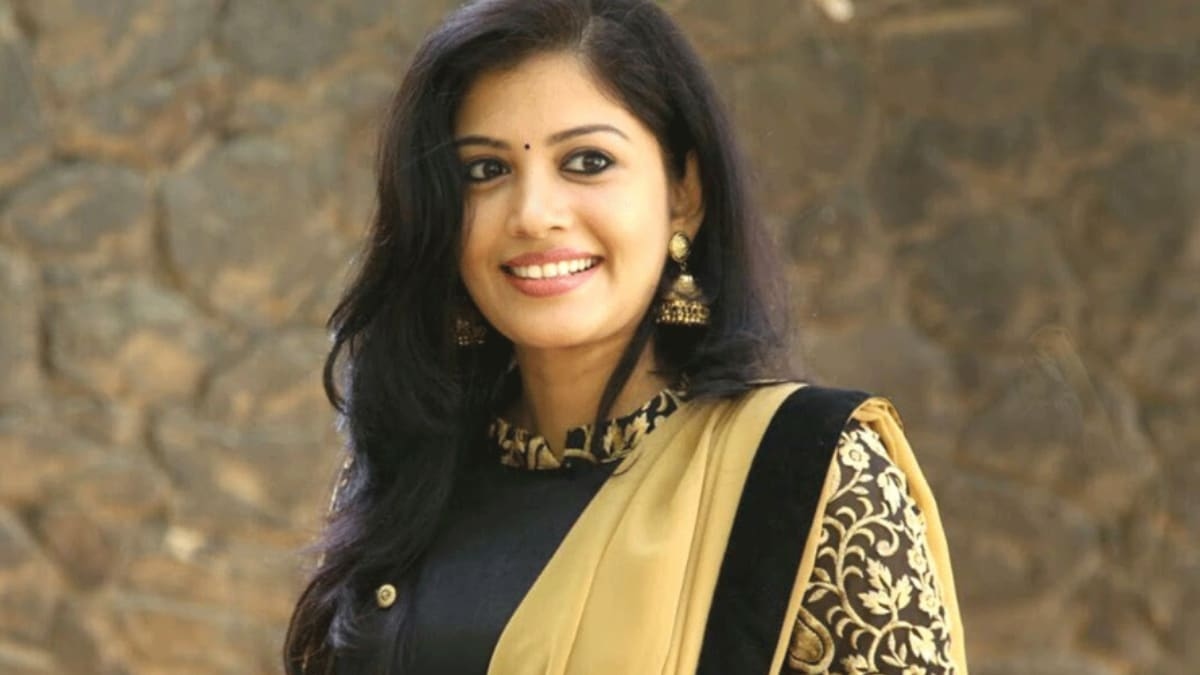 Today on the occasion of Vinayagar Chathurthi the title of another new movie starring Ramya Pandian has been announced. The investigative thriller has been named ‘Idumbankaari’ and has Sshivada as the parallel lead.

‘Idumbankaari’ is produced by C.V. Kumar’s Thirukumaran Entertainment and is directed by Arul Ajit. The film is complete and is expected to release later this year.