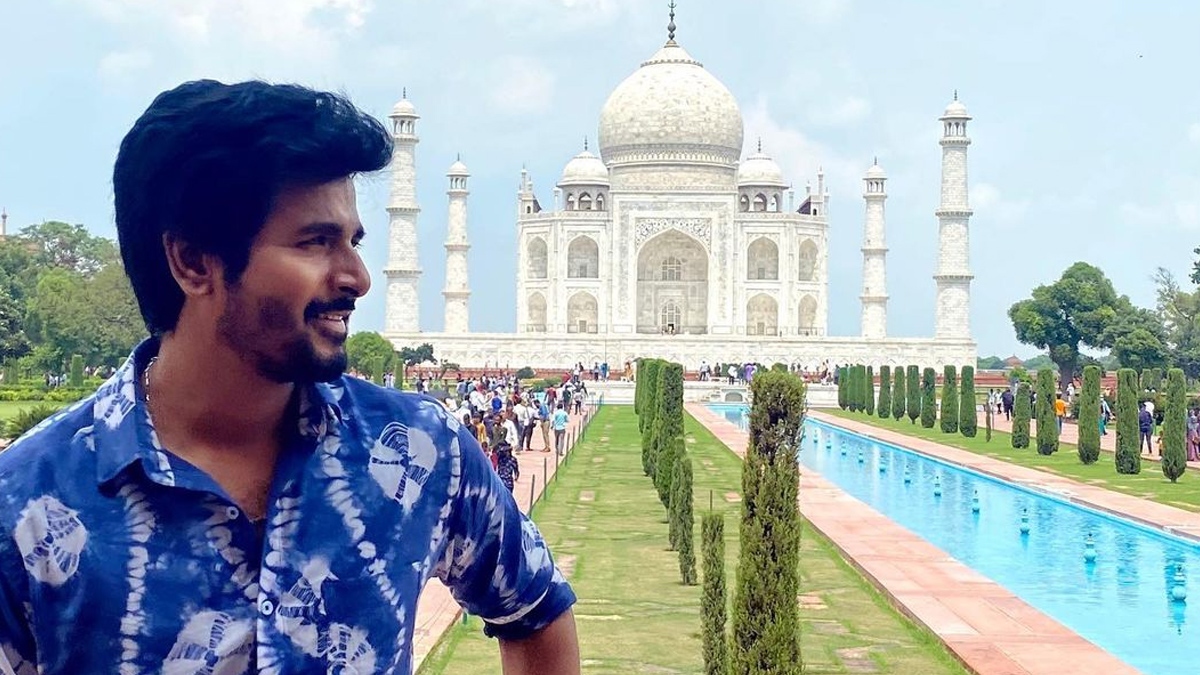 Sivakarthikeyan is currently busy shooting for the fun entertainer ‘Don’ in Agra. Meanwhile, the actor’s previous film ‘Doctor’ was completed several months ago but delayed for release due to the second wave of the pandemic. Directed by the ‘Beast’ maker Nelson Dilipkumar, Doctor is one of the most awaited titles in the Tamil industry.

As the pandemic time introduced the OTT culture vastly in Kollywood, it was earlier speculated that the medical thriller will head for a digital release via Hotstar or the streaming giant Netflix. But according to the latest reports, the makers have opted for a theatrical release now as the theatrical business is reviving after the fall of the second wave. 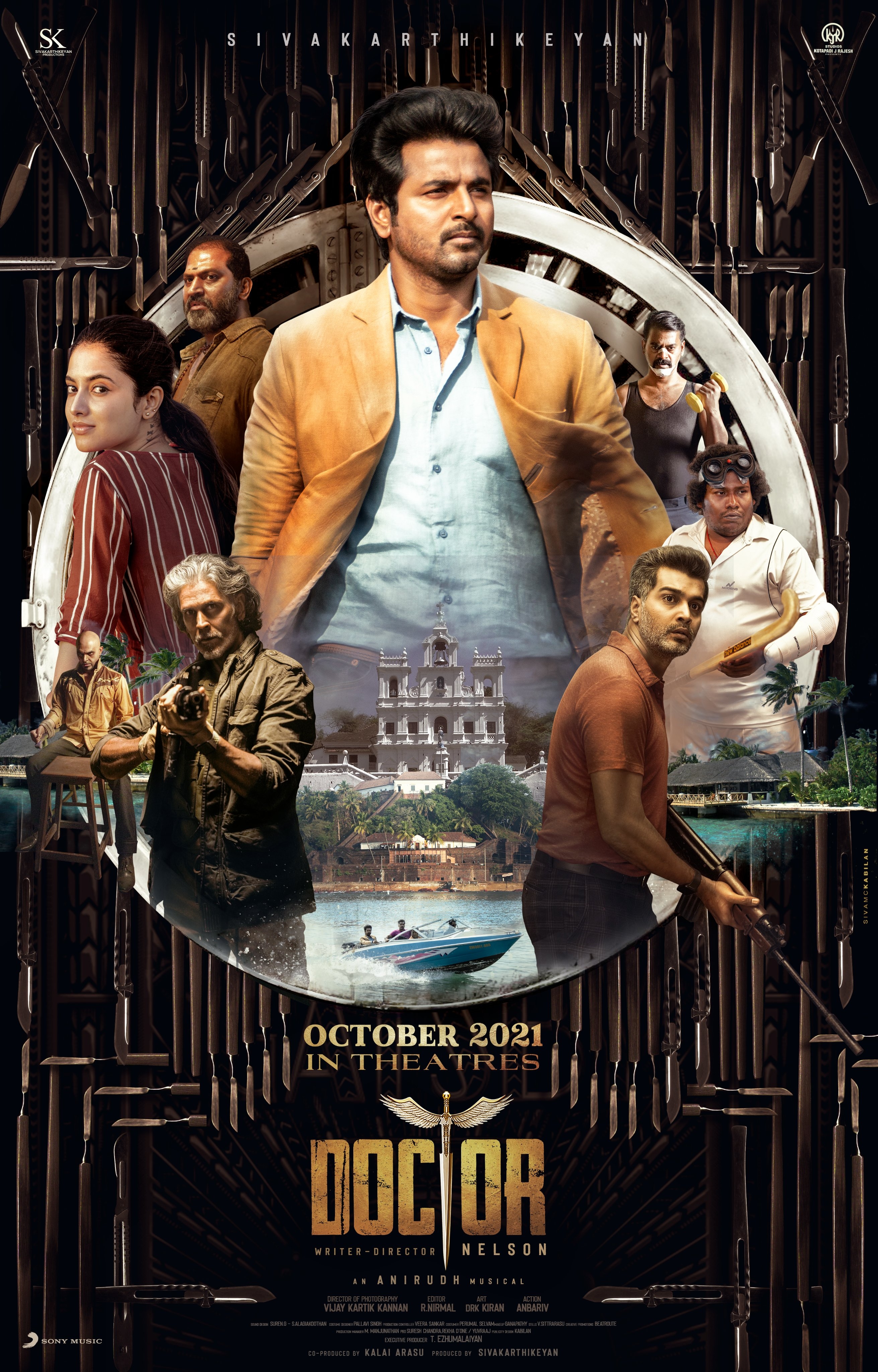 According to the previous announcement from the producers, the film was supposed to release on 26 March. The release was pushed to Eid(May 13) as the makers didn’t want it to clash with the Tamil Nadu elections. But the release plans were dropped owing to the substantial lockdown. Now, Doctor is likely to hit the screens on October 13 for the special occasion of Aayudha Pooja amid the OTT rumours. 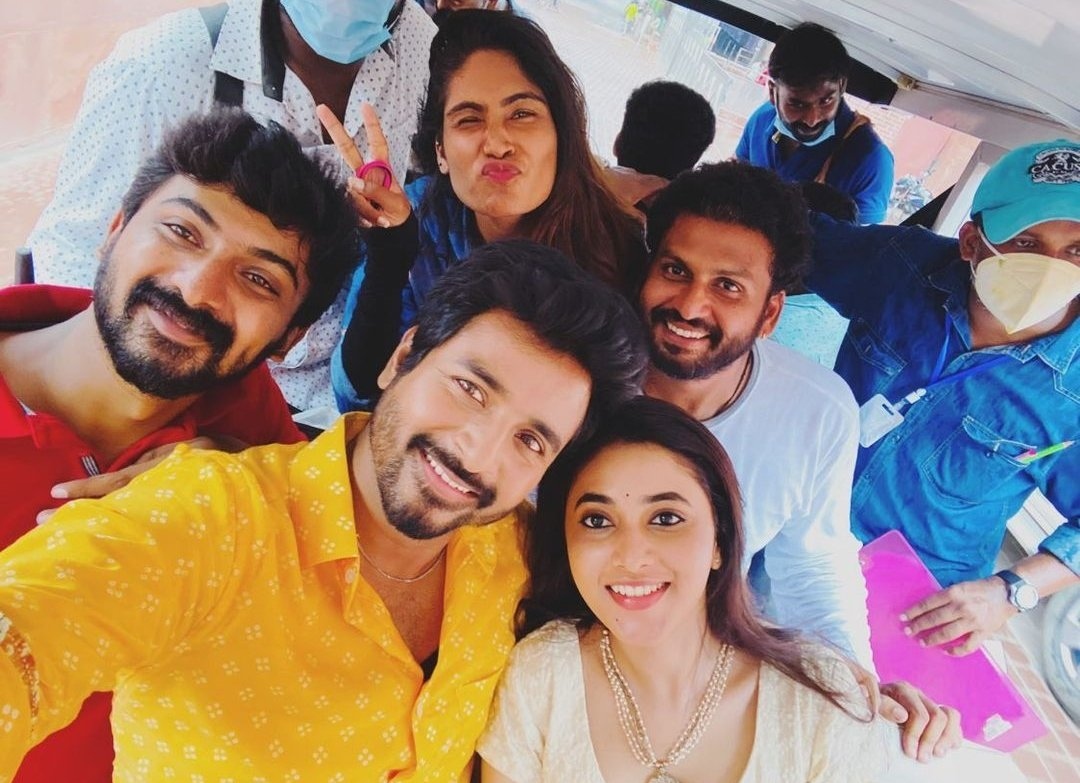 However, the fans are waiting for an official confirmation from the makers. Doctor is expected to join the Aayudha Pooja race among the other films. On the other hand, Vishal and Arya’s action-thriller ‘Enemy’ was announced as Aayudha Pooja release a few days ago.

‘Doctor’ stars Priyanka Mohan as the female lead and Vinay as the antagonist. The star cast also includes Yogi Babu, Archana, Arun Alexandar, Deepa and Ilavarasu in pivotal roles. Anirudh is the music director for the project while Vijay Karthik Kannan cranks the camera.

Set all the speculations aside. Get ready for your laughter shot! #Doctor is coming to the big screen in October 2021!??
This decision is only for the fans and our dearest theatre owners ❤️#DoctorInTheatres @Siva_Kartikeyan @Nelsondilpkumar @anirudhofficial @SKProdOffl pic.twitter.com/rmDOqV2PVc