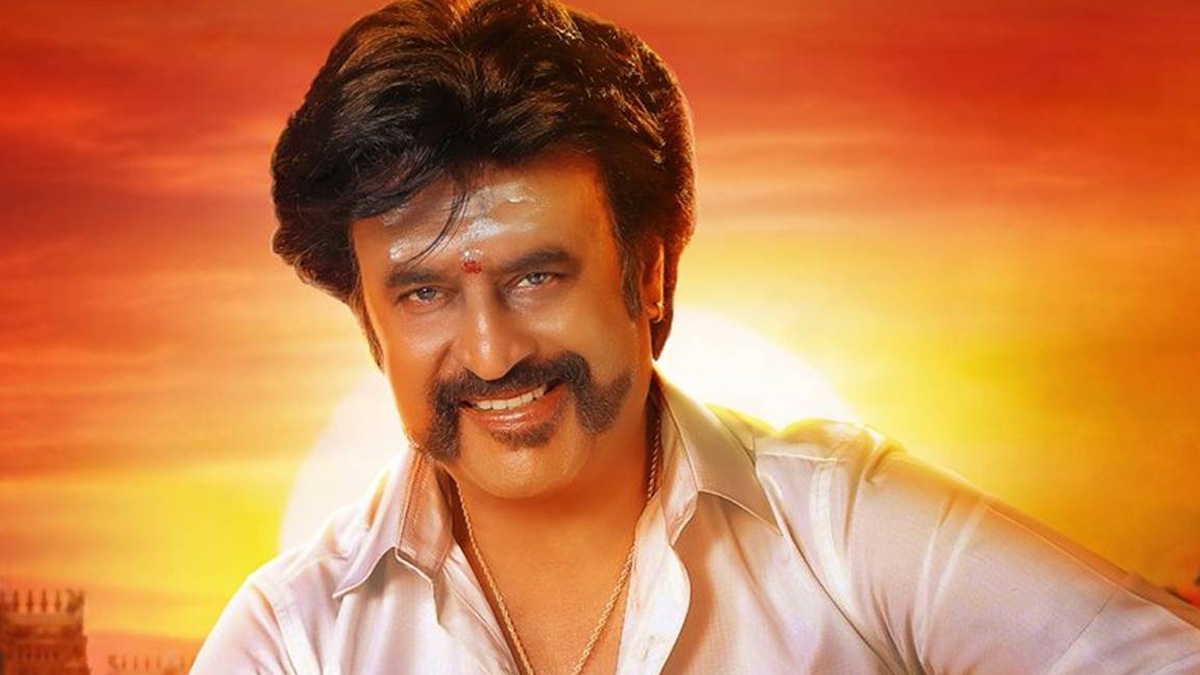 The makers of Superstar Rajinikanth’s Annaatthe dropped the stylish yet elegant first look poster a few minutes back just as promised. Thalaivar looks young and charming as always in the poster. 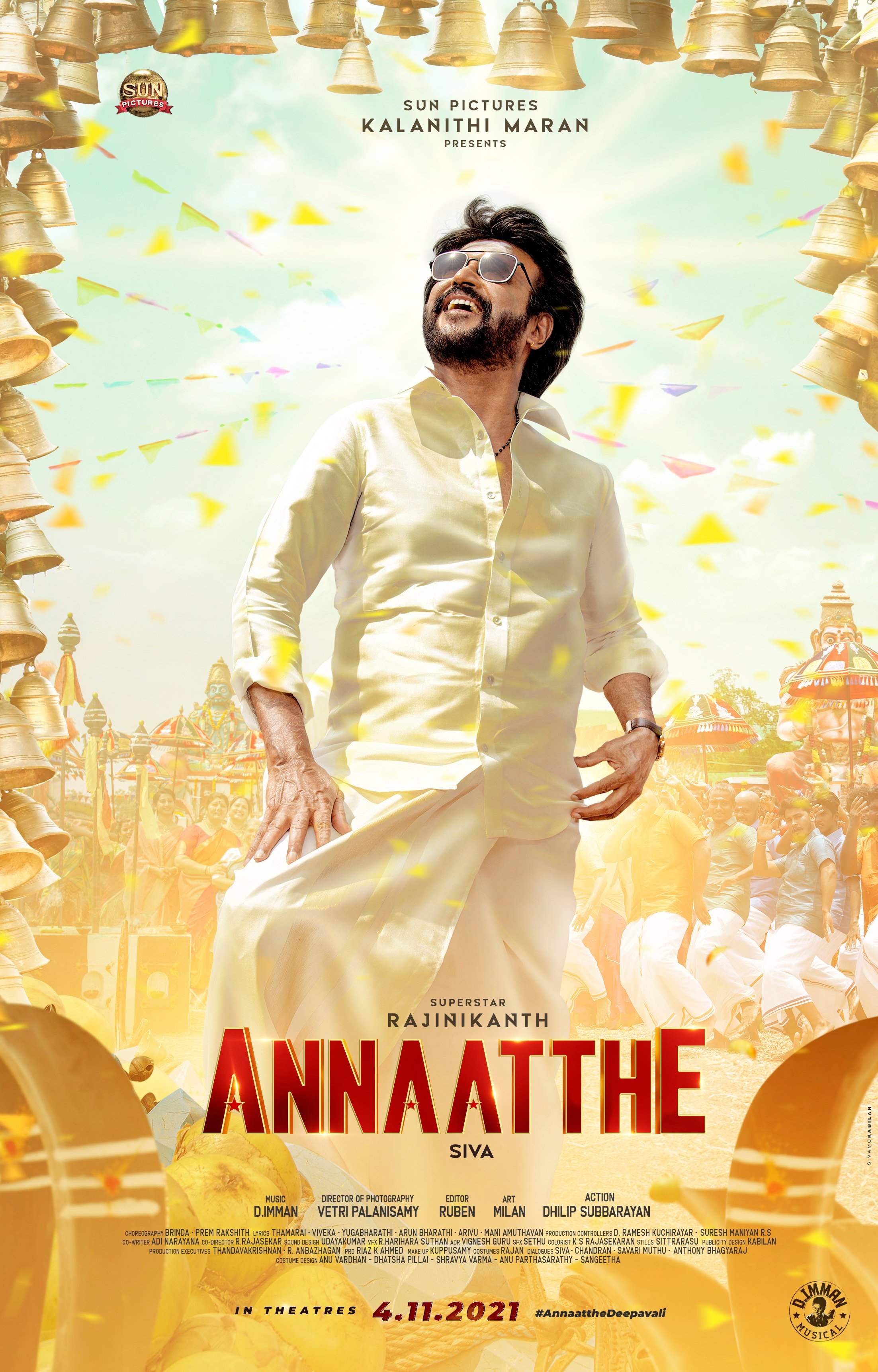 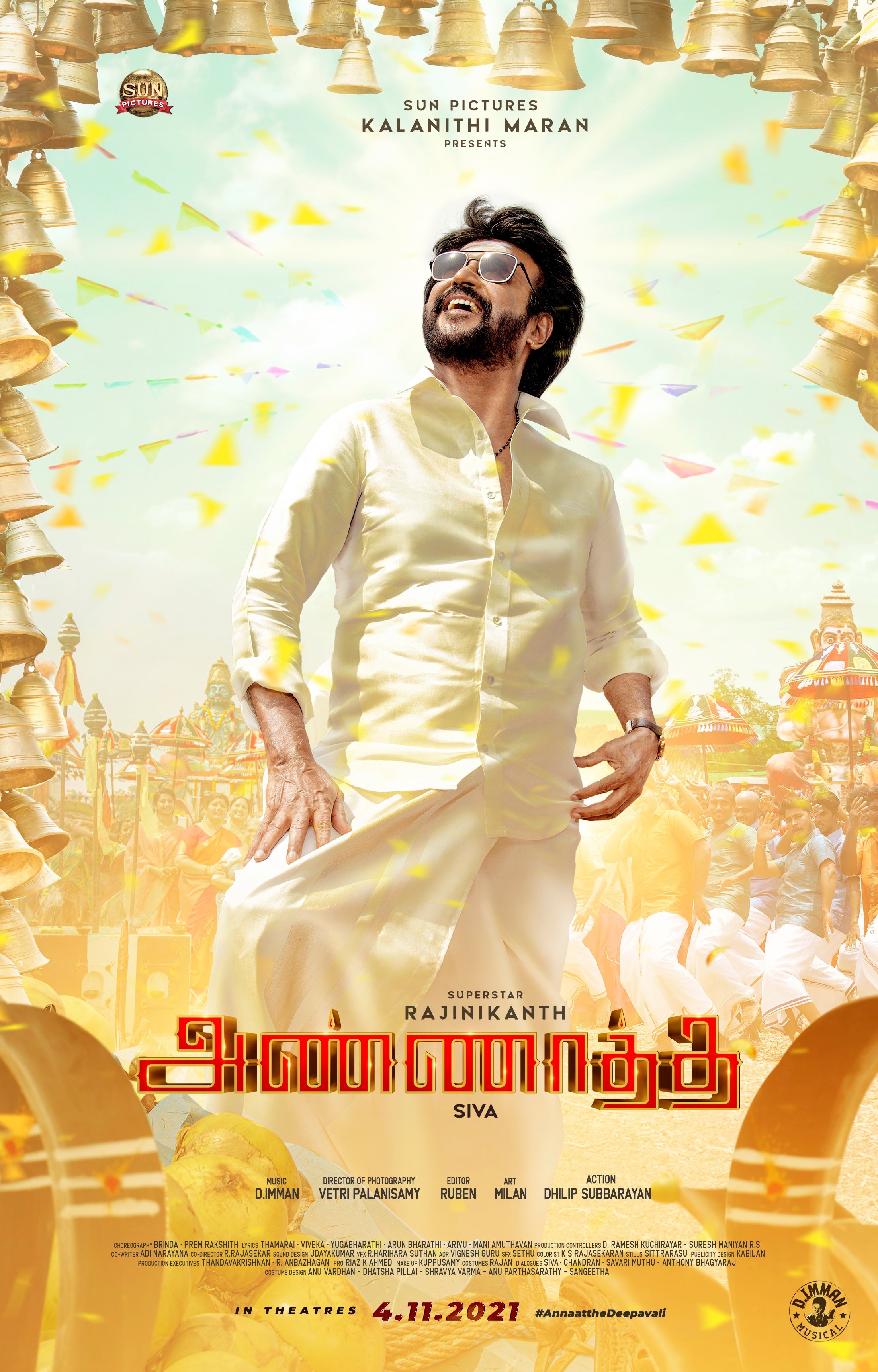 It’s not over yet, the team is yet to release the motion poster today at 6 pm and fans can’t wait to witness the energy the poster will have. The film is touted to be a family entertainer with Rajinikanth playing the president of a village.

This film has an ensemble cast that includes, Meena, Nayanthara, Kushboo, Keerthy Suresh and many more talents from the Tamil film industry. The film is directed by Siruthai Siv. The film will be released worldwide in theatres on November 4.