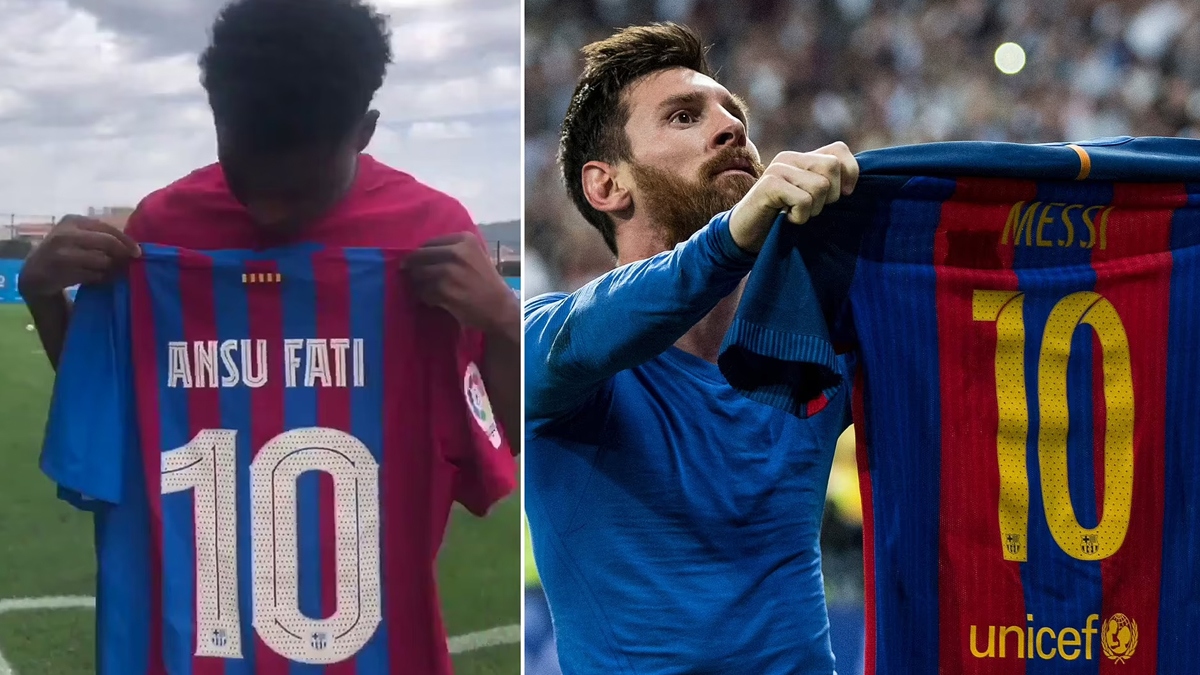 18-year-old Spanish football player Ansu Fati has been handed Lionel Messi’s number 10 jersey at Barcelona after the Argentine striker transferred to Paris Saint-Germain last month. Fati has scored 13 goals in the 41 appearances he made for his team.

Ansu Fati, who suffered a ruptured meniscus late last year, hasn’t played for the club since their victory over Real Betis in November 2020. In an official statement, Barcelona mentioned, “Ansu Fati has a new shirt number. After wearing the number 22 then 17, the young Barça striker will proudly wear the number 10 shirt – a famous jersey previously worn by legends such as Leo Messi, Ronaldinho and Rivaldo. Despite being just 18 years of age and still recovering from injury, Ansu Fati forms part of Barça’s history as a record breaker and also with the Spanish national side. Since his debut in August 2019, the youngster has set records in the league and Champions League. Just six days after his debut for the first team he became the youngest ever player to score in the league for FC Barcelona. A record breaker who will now wear the magical number ’10’.” 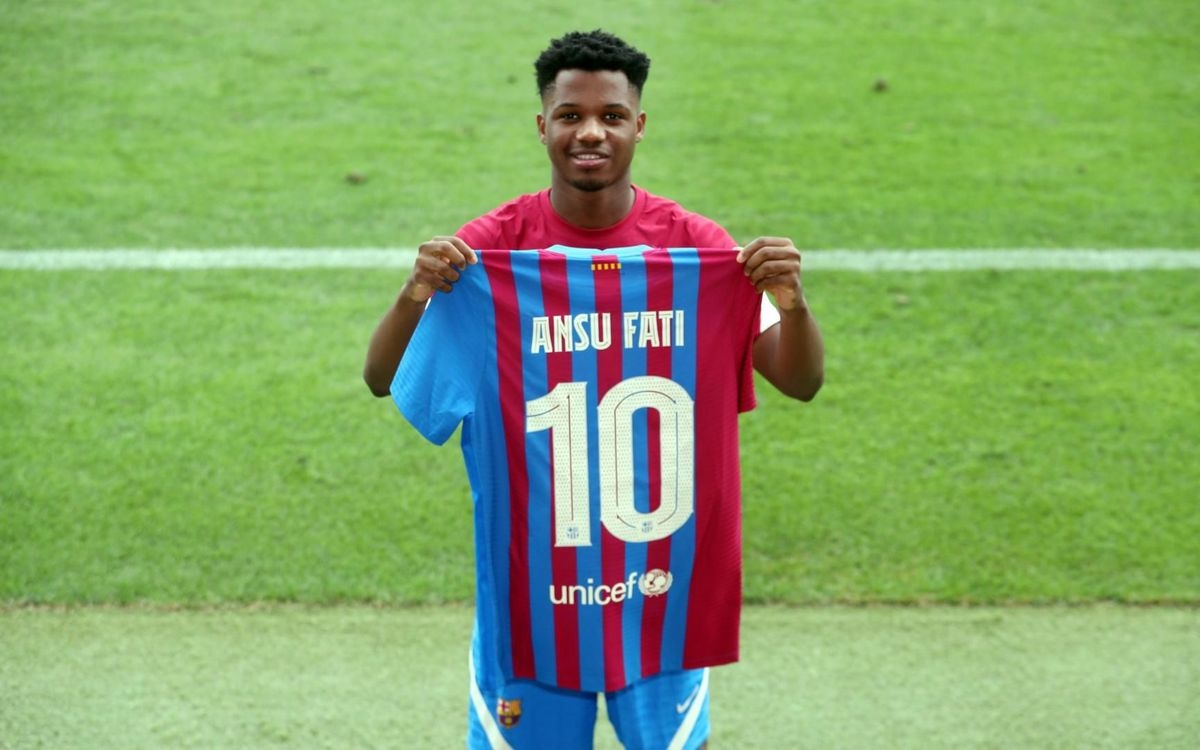 Ansu Fati (then 17) became the youngest scorer in the Champions League after he scored the winning goal against Inter Milan in December 2019. Apart from Messi, the number 10 jersey in Barcelona had been worn by several legendary players during their time at the La Liga club, including Diego Maradona, Pep Guardiola, Romario, Rivaldo and Ronaldinho.