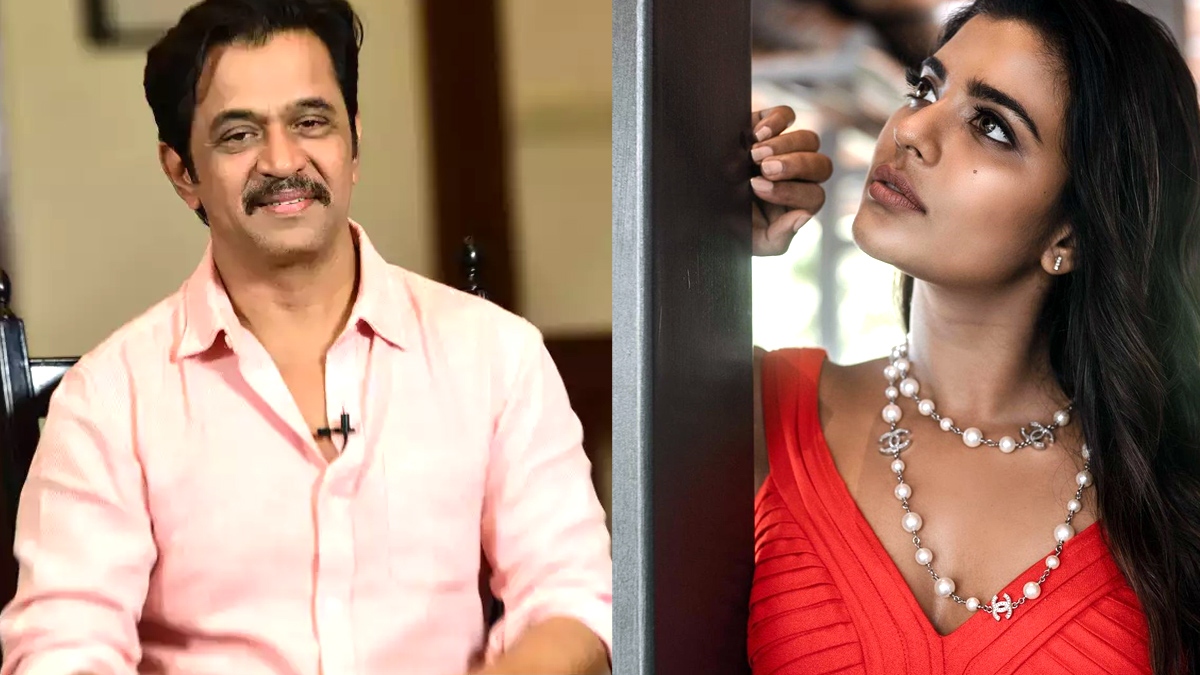 Action King Arjun has recently starred in the former Indian spinner Harbhajan Singh’s Tamil debut film ‘Friendship’. Also, He is busy with the shoot of the reality show Survivor for the Zee channel. The veteran actor is famous for his jaw-dropping crime investigation thrillers and proved his proficiency in this genre. 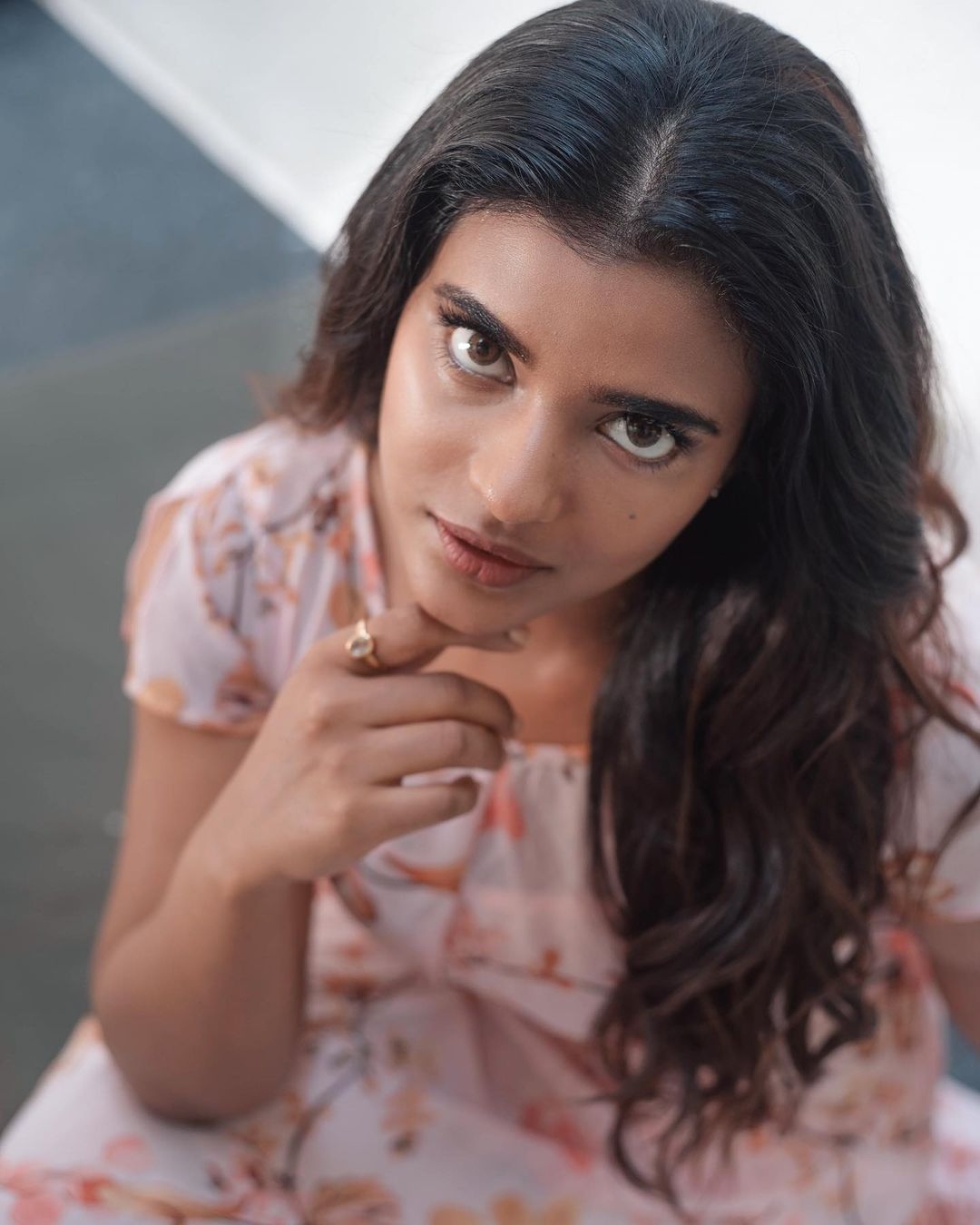 Now, the latest news is that he has a new crime thriller project. Reportedly, the film will be a female-centric subject and the talented actress Aishwarya Rajesh is said to be teaming up with the senior actor. Arjun is said to be playing a police officer while Aishwarya Rajesh plays the character of a school teacher. 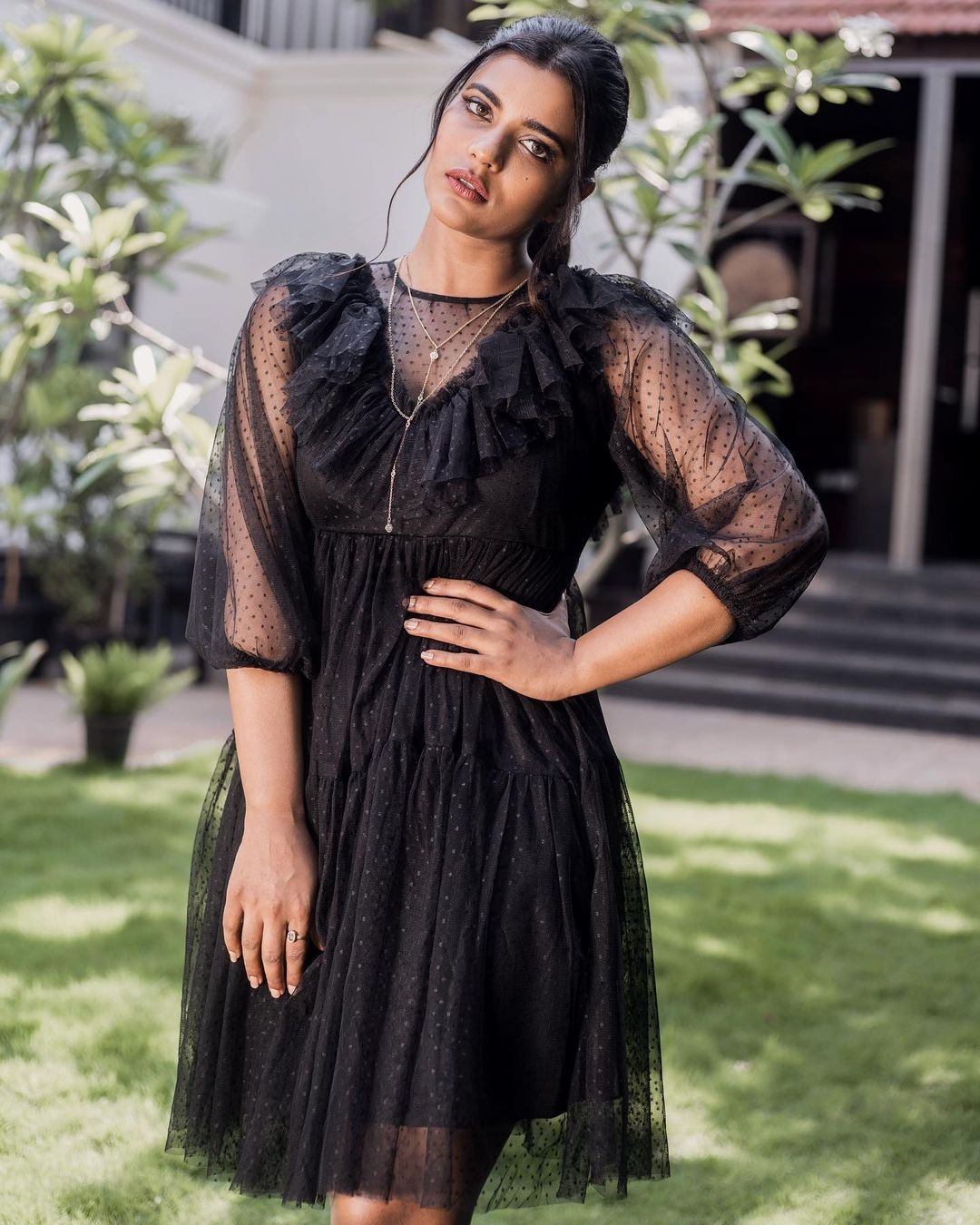 Dinesh Lakshmanan has written and directed this film, and GS Arts G. Arul Kumar is producing it. The shoot of the film will commence by the end of this week. The star cast also comprises Praveen Raja, Prankster Rahul, Abhirami Venkatachalam, and, few more famous actors. 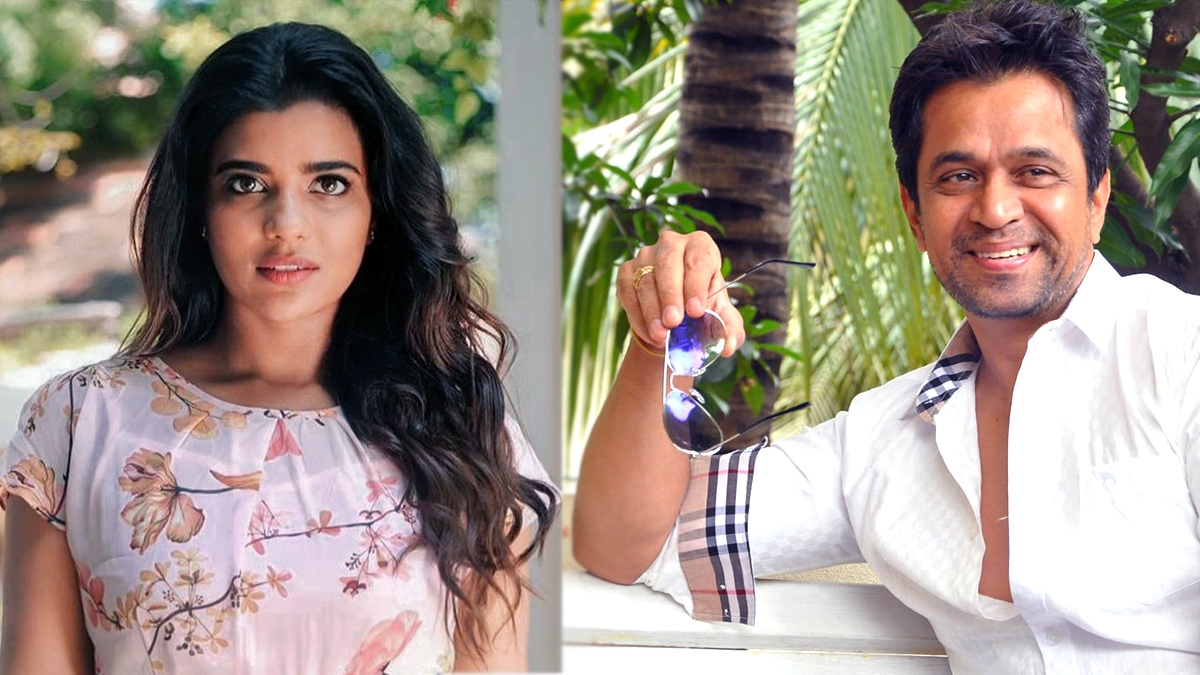 Producer G. Arul Kumar of GS Arts, says, “It’s a Crime-Thriller Investigation story and Action King Arjun sir appears as the investigation officer. It’s a female-centric movie set around the premise of autistic children. Aishwarya Rajesh plays the female lead role in this movie, and her characterization has substantial prominence. When director Dinesh Lakshmanan narrated the script, I completely enjoyed and found myself engaged as an audience, and strongly felt that the audience in theaters will have a fresh experience in this CRIME-THRILLER INVESTIGATION genre after a long time. Although Arjun sir has been a part of movies belonging to such genres, this will be unique and different.”