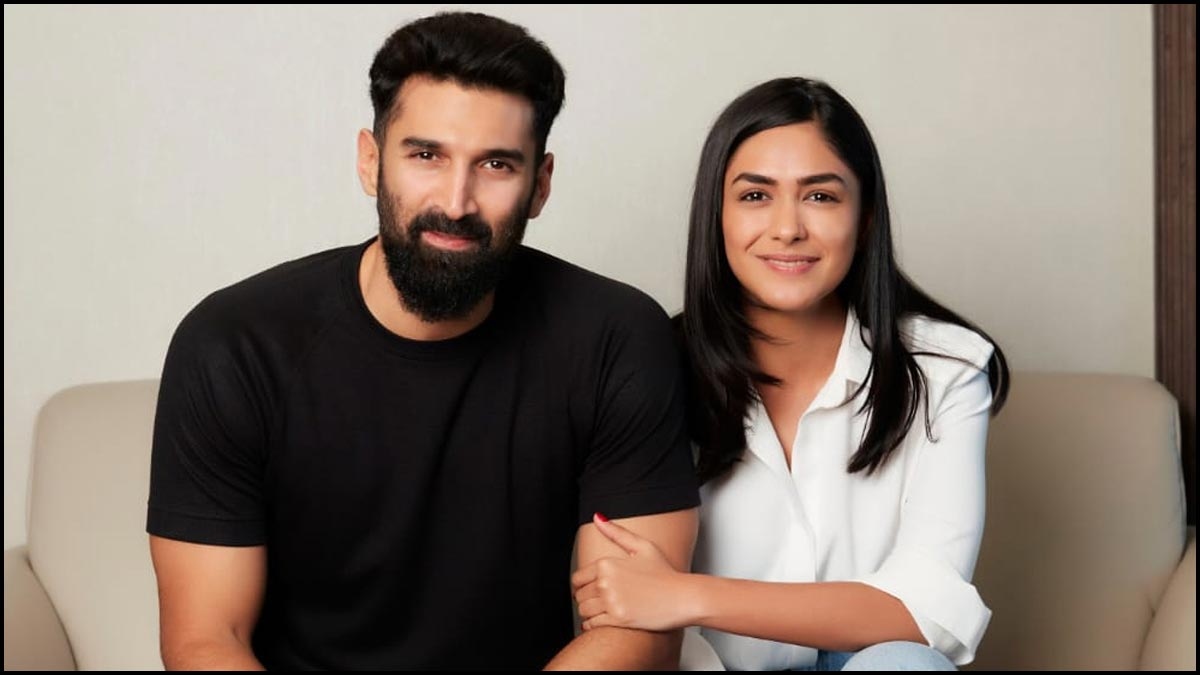 Arun Vijay starrer ‘Thadam’ is a 2019 action thriller directed by Magizh Thirumeni. The film opened to a high appreciation from the critics and became one of the highest grossers of the year in Tamil Nadu. Tanya Hope, Smruthi Venkat and Vidya Pradeep played the lead roles alongside Arun Vijay.

Ram Pothineni played the lead role in ‘Red’, the Telugu remake of Thadam that was released on Sankranthi 2021. The latest news is that Bollywood stars Aditya Roy Kapoor and Mrunal Thakur are all set to star in the Hindi remake of the arresting thriller. Backed by T-Series and Cine1 Studios, the Hindi version will be directed by Vardhan Ketkar. The remake will go on floors in October this year. 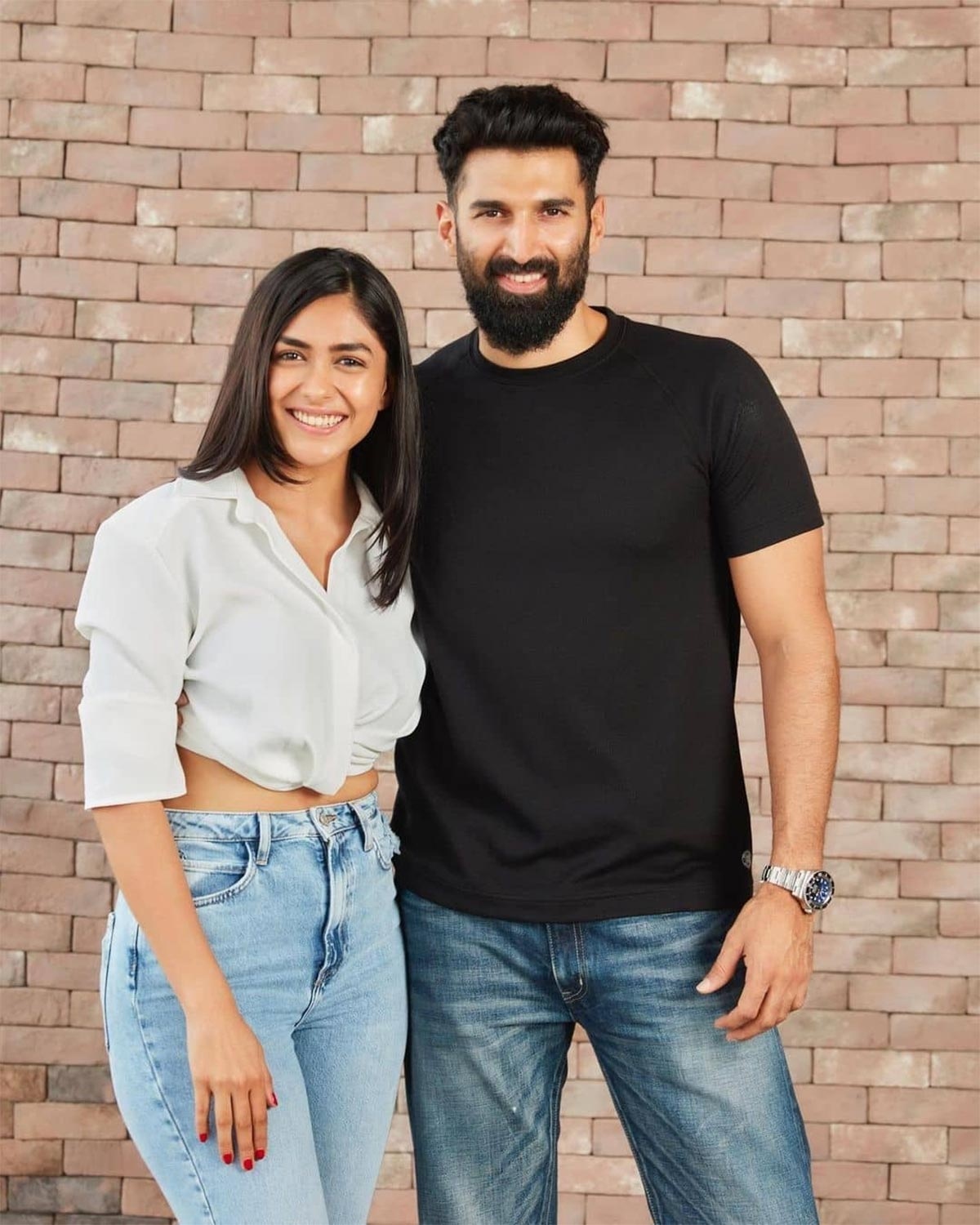 Mrunal was recently featured in Farhan Akhtar’s ‘Toofaan’. Today (September 6), Thakur shared a picture with Aditya on Twitter to announce her participation in the remake of Thadam. She wrote, “It’s time for a face-off!! #AdityaRoyKapur are you ready? Super excited to work in the Hindi remake of the Tamil hit, #Thadam, to be directed by #VardhanKetkar.” 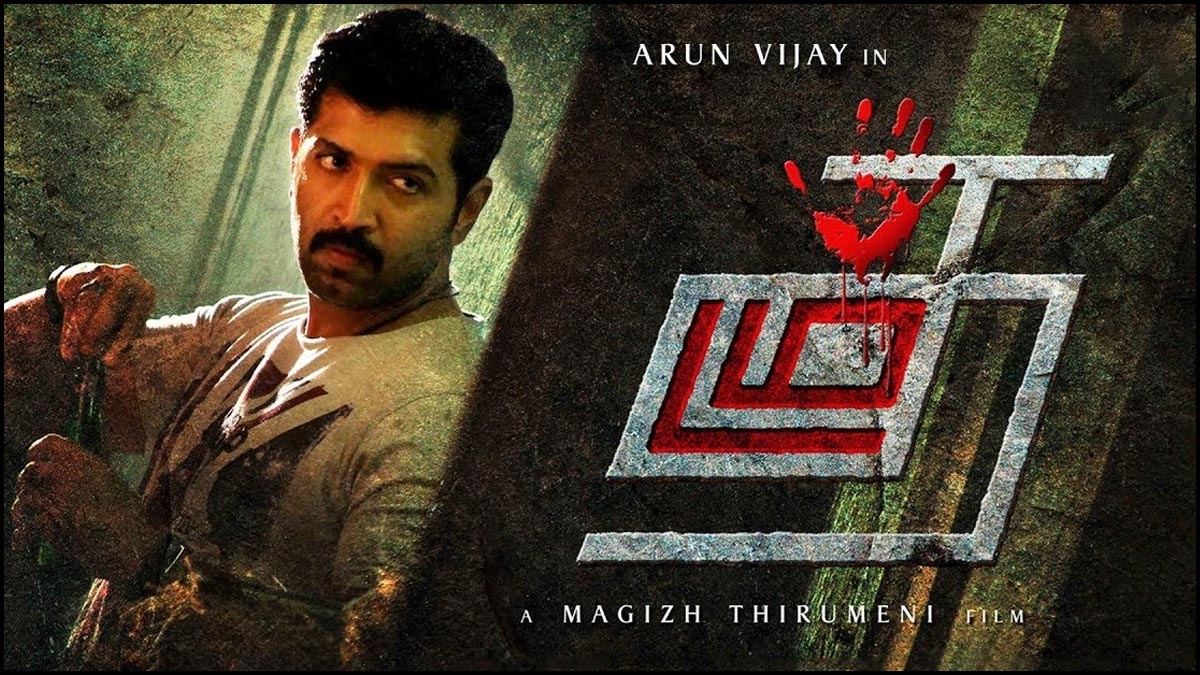 The makers have said that Mrunal will reprise the cop role played by Vidya Pradeep in the original. The remake’s shooting will begin in Delhi and Aditya will play a dual role. Earlier, Sidharth Malhotra was going to play the lead, but the team later roped in Aditya Roy Kapur. Thadam is an action-thriller inspired by true events.