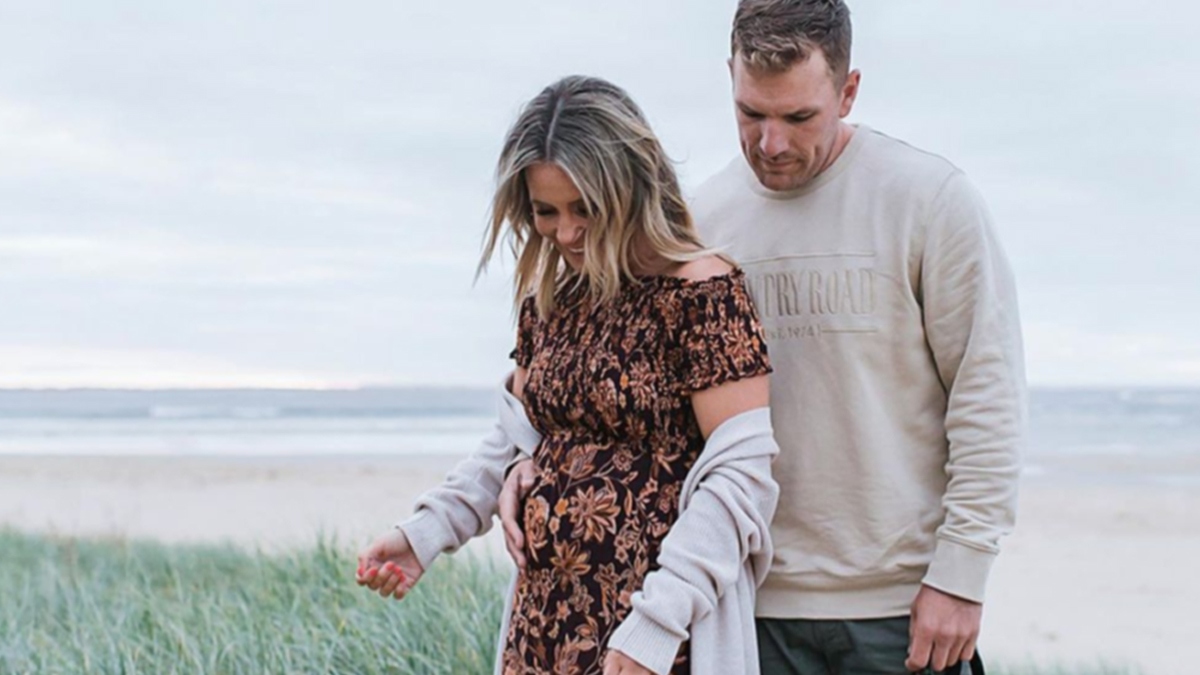 Australia’s white-ball captain Aaron Finch welcomed his first child with wife Amy Finch on September 8. The couple has been blessed with a baby girl, whom they’ve named Esther Kate Finch. 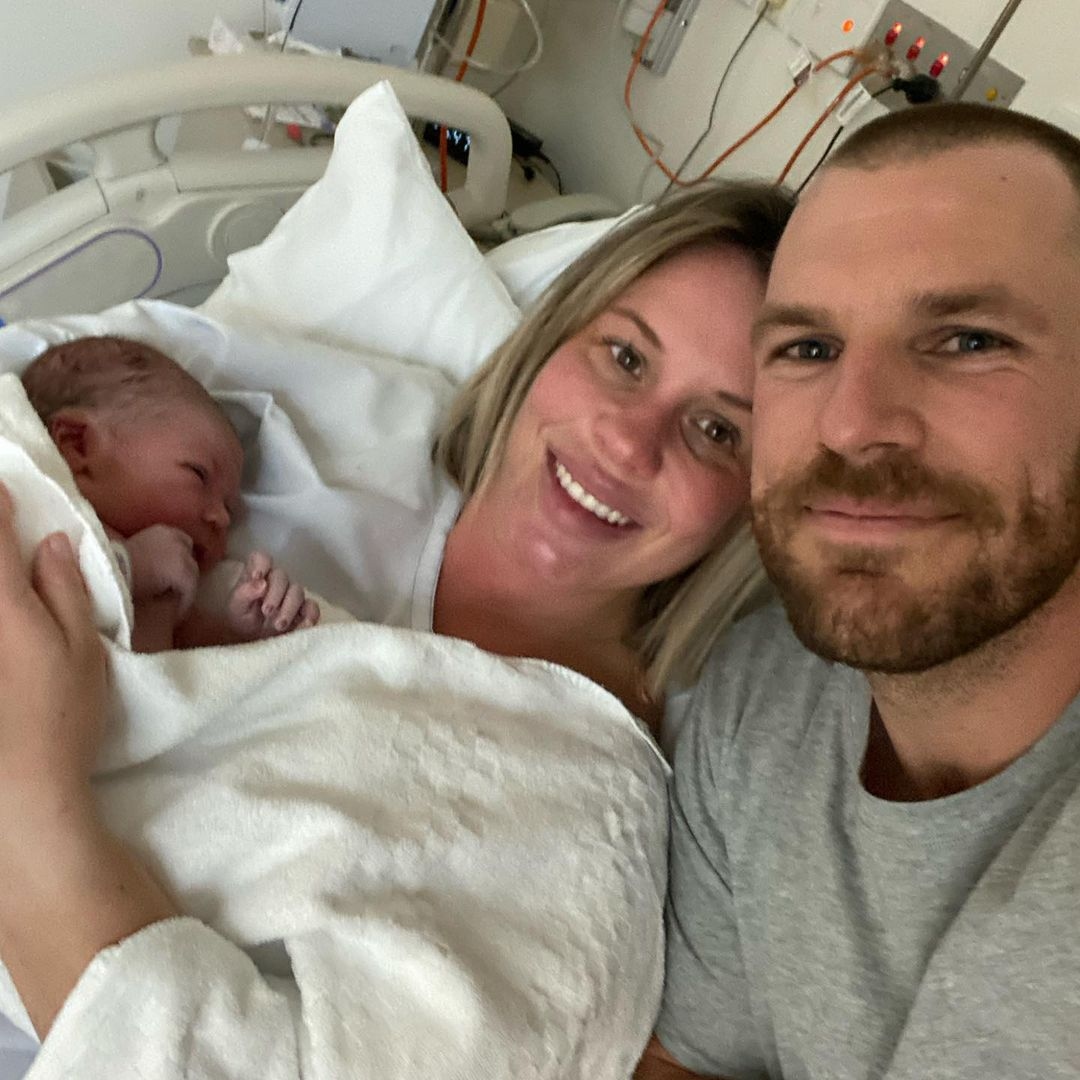 Aaron Finch took to his social media handle to share an adorable picture of his newborn daughter and another one of Amy holding their baby girl beside him. “Welcome to the world Esther Kate Finch. Our little princess arrived yesterday at 4.58pm weighing 3.54kg. @_amyfinch did an amazing job and both her and bub are very healthy!” he captioned his post. After missing out on the ODI series against West Indies and the Bangladesh series, Finch is all set to make his comeback in the upcoming T20 World Cup for Australia, scheduled to begin on October 17. 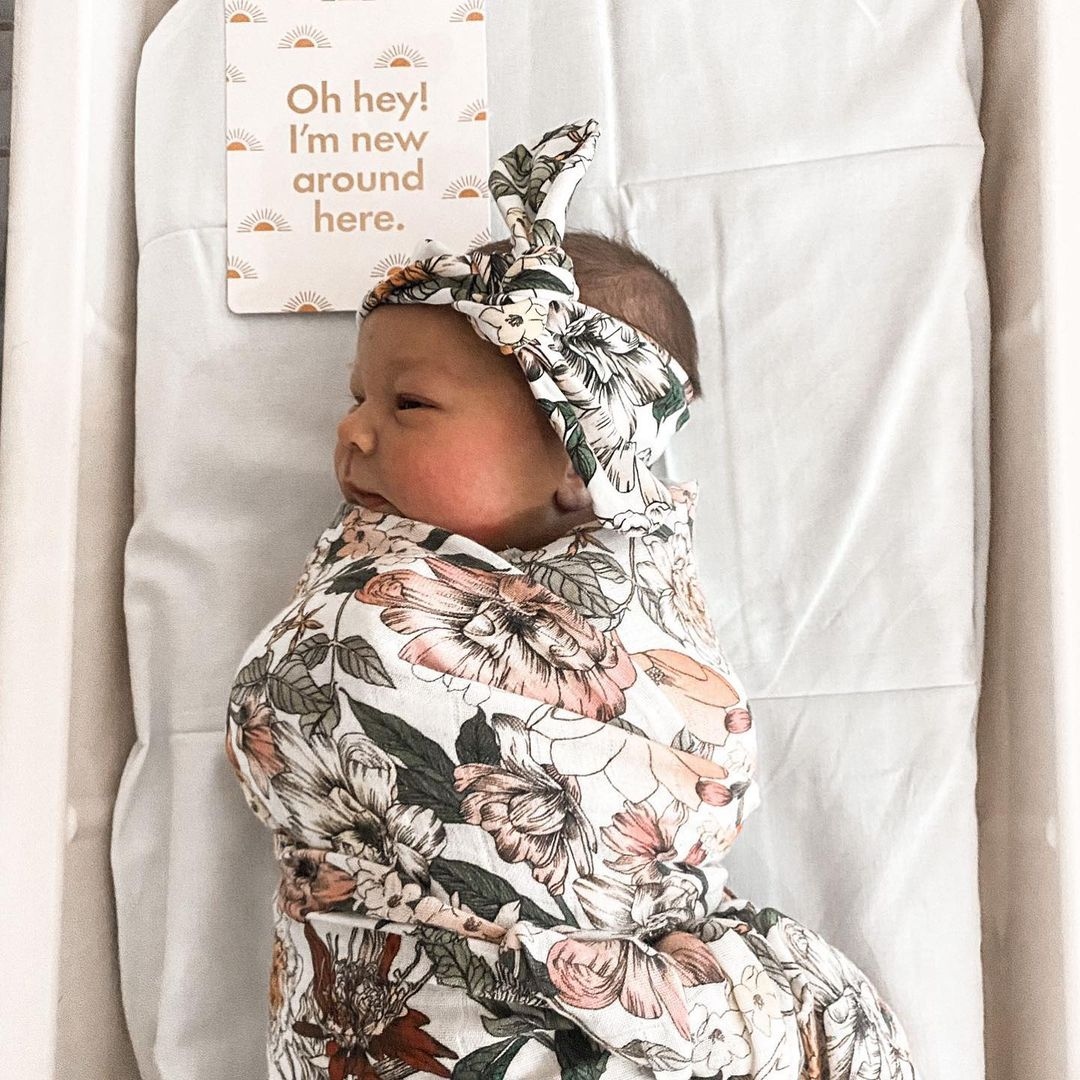 Aaron Finch had announced his wife’s pregnancy in March this year. He wrote in a post, “Our family of four is about to become five, with the addition of a little baby girl. We are beyond excited and can’t wait to meet our princess!” Finch’s family also includes his two pet dogs.