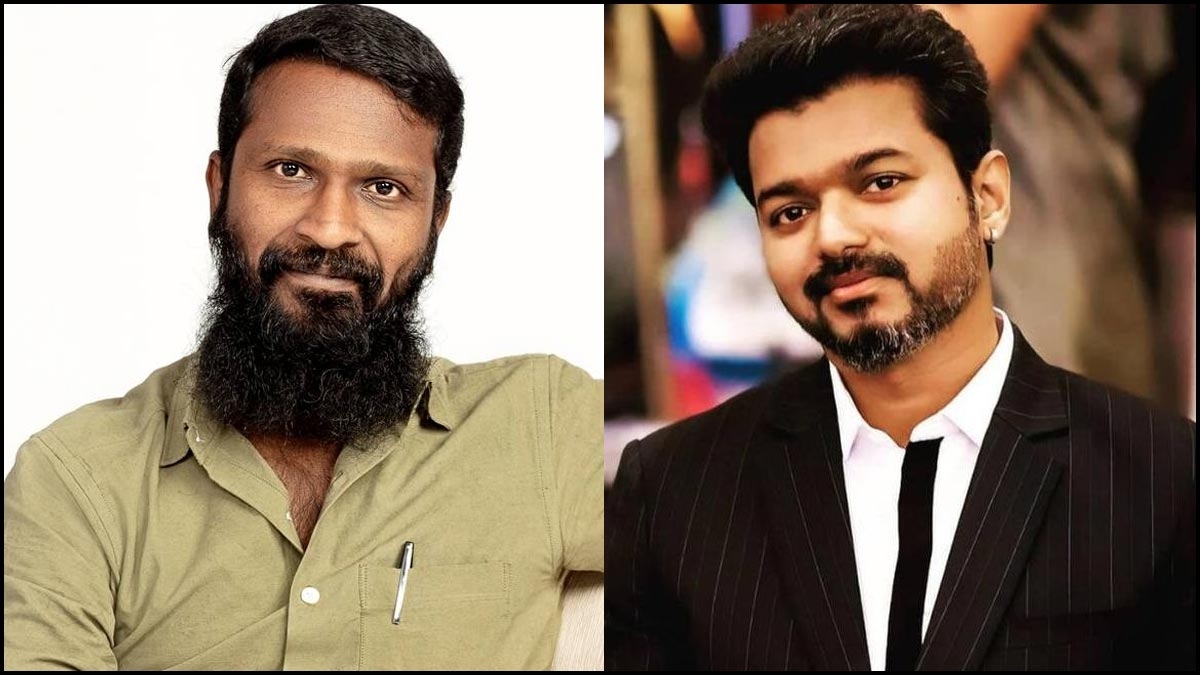 Vetri Maaran is a highly acclaimed filmmaker who is well-known for adapting visionary novels into gruesome movies. Even his National award-winning film ‘Visaranai’ was also partly adapted from the Tamil novel ‘Lock Up’. He then directed ‘Asuran’ based on the novel ‘Vekkai’ by Poomani.

Vetri is currently working on the post-production of his upcoming film ‘Viduthalai’ which is based on the Tamil short story ‘Thunaivan’. He has ‘Vaadivasal’ with actor Suriya which is an adaptation of the book of the same name by CS Chellappa. Meanwhile, the respected filmmaker had revealed that he narrated a script to Thalapathy Vijay and waiting for his answer, earlier in an interview. 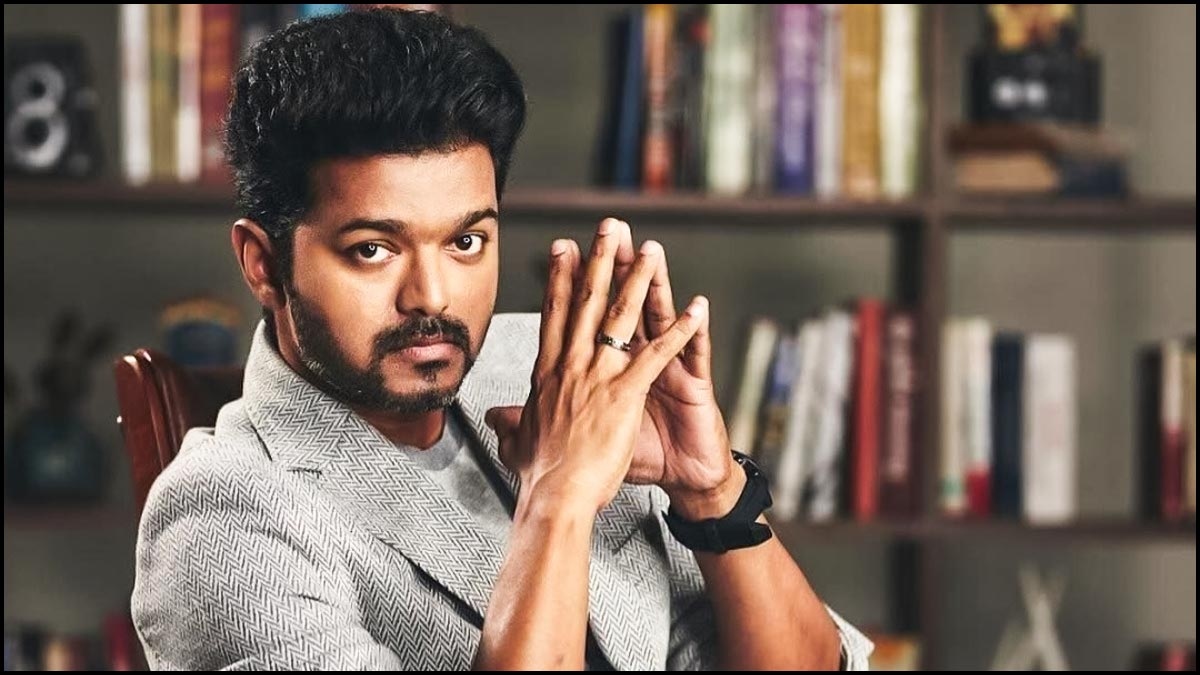 The latest speculation is that the story which Vetri narrated to Vijay is based on the political fiction novel ‘Shoes of the Dead’ by Kota Neelima. This book revolves around farmer suicides and the powerful politics around it. Fans are highly craving that Thalapathy should do this project with Vetri Maaran, as Vijay’s past film ‘Kaththi’ which talked about farmers’ problems became an industry hit.

Vetri Maaran had the idea of adapting this book long back during the Visaranai release time. In 2016, Vetri had expressed his wish to make the book into a film himself and the author Neelima had tweeted her happiness about the fact that Vetrimaaran had chosen her book to be made into a film. 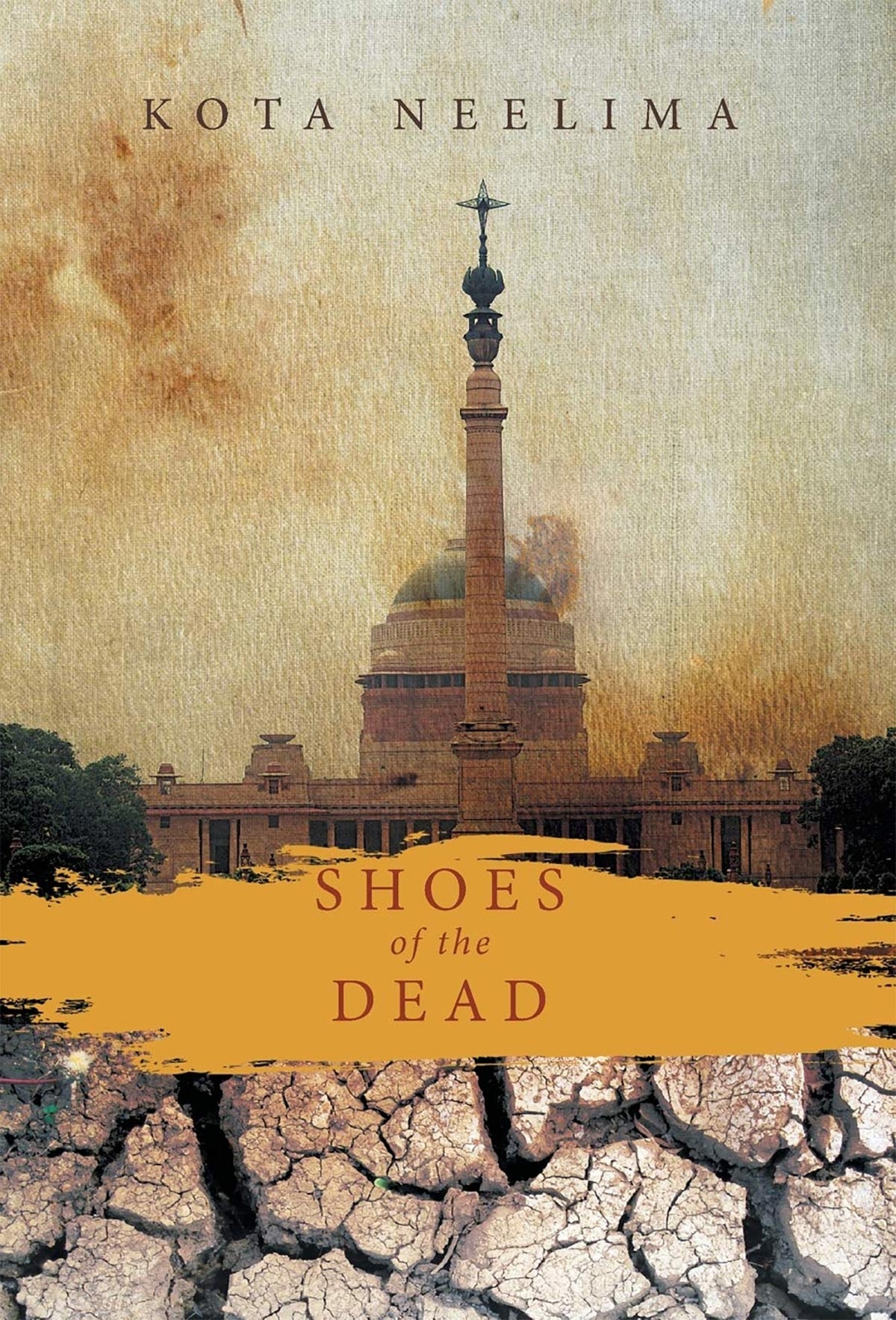 So, there is a high probability that this is the script which he narrated to Vijay. On the other hand, Thalapathy is currently shooting for the biggie ‘Beast’ and the superstar will be starring in Vamsi Paidipally’s direction next. He is yet to nod yes for Vetri’s script and all the fans hoping that he would soon say yes to the talented filmmaker.

This is a book that I feel needs to be made into a film. https://t.co/dM1ReSDWMv

Thanks @vetrimaran for choosing my book #ShoesOfTheDead for a movie. Farmer suicides have waited long for spotlight. @GrassRootFilmCo