Following the drop of the final part of Netflix’s blockbuster heist show ‘Money Heist 5’, the streaming giant is all set to let out the brand-new season of its most-loved high school show ‘Sex Education’. While season 3 of Sex Education is slated to premiere on September 17, Netflix has revealed the fresh trailer of the show. 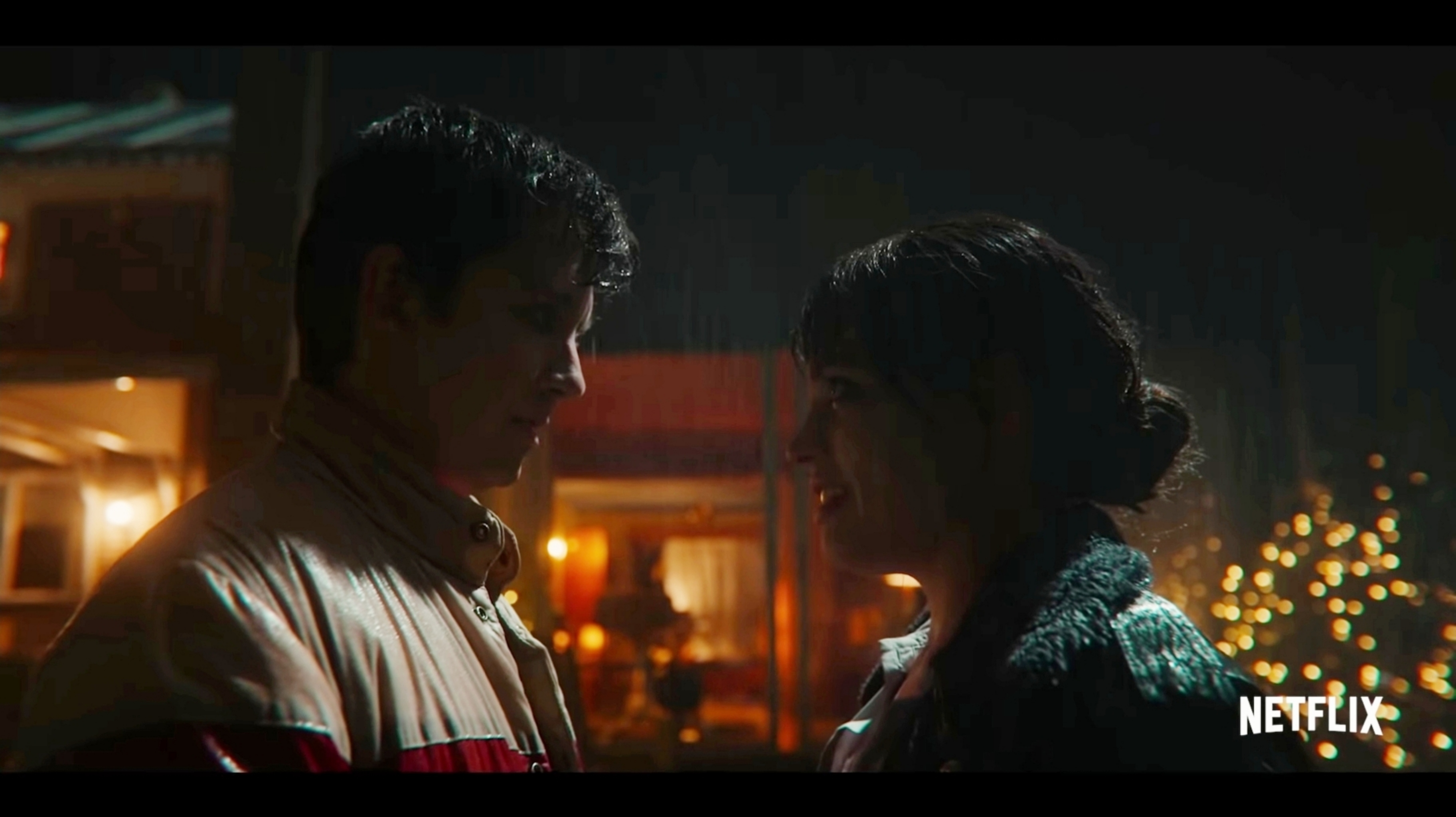 It’s a new day and a new season for the Moordale School’s students. The trailer shows its fans the new avatars of Maeve and Otis. Otis was seen with a small moustache. However, the two are still not willing to see each other after the last season’s unfortunate ending. Fans have to watch and find that what happens in their relationship as the video shows the different moods of the two leads. 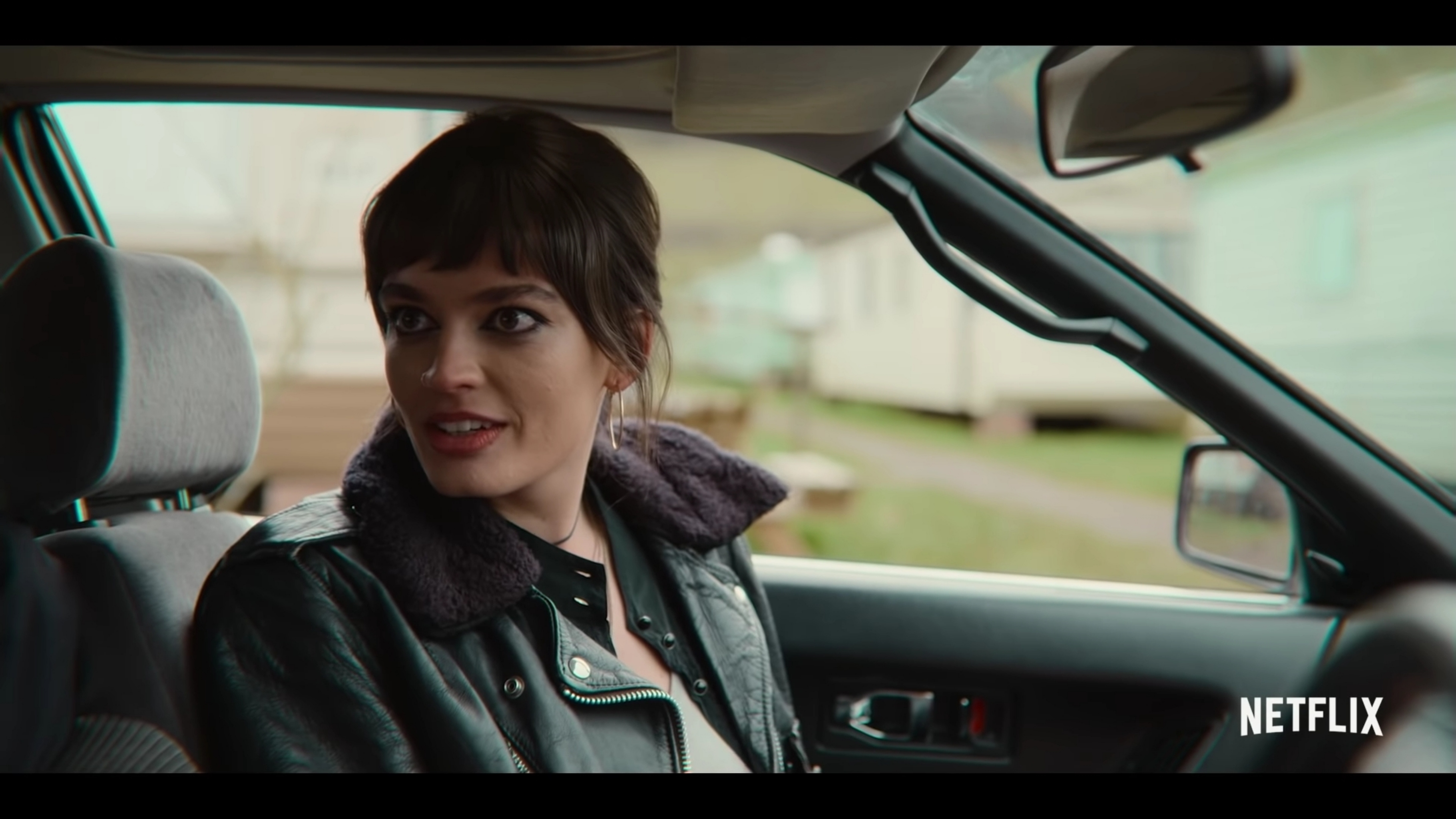 ‘Sex Education’ is a show that focuses importance on a wide set of characters and not only on the lead pair. Apart from Otis and Maeve, Aimee was shown dealing with her issues from the previous season. Eric and his boyfriend Adam are finding out new facets to their relationship. Adam has decided to make their relationship official, even if his jock friends try to make things difficult for him.

Ola and Lily are continuing their relationship of fantasies while Jackson and Viv are expected to explore more in their relationship arc. On the other hand, Otis is still trying to cover up his one-night stand with Ruby and the trailer hints that he might be getting into casual sex. Also, it looks like something is going on between Maeve and Issac. 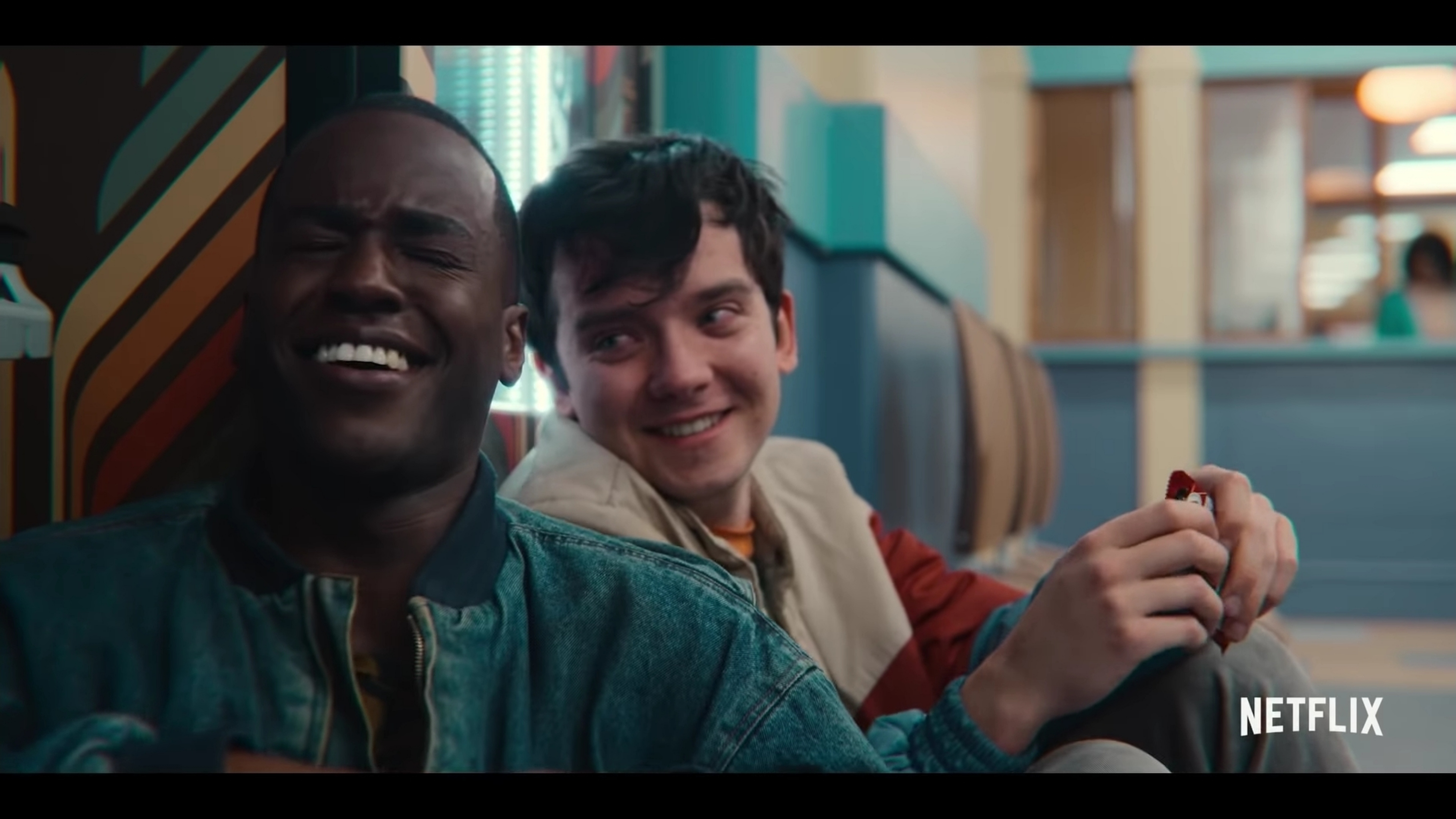 After all the chaos, the last shot of the trailer featured Otis and Maeve sharing a romantic moment between them amid the rain. The new season will have eight episodes. Sex Education Season 3 will see Asa Butterfield, Gillian Anderson, Emma Mackey, Mimi Keene, Ncuti Gatwa, Aimee-Lou Wood and Connor Swindells in action once again, along with some new additions.